Posted on 23rd May 2021
At a time when we are often warned of the heightened threat of terrorism and of the drastic measures required to combat it, it is worth remembering that the use of terror to achieve political ends is not a recent phenomenon..
At the turn of the nineteenth century there was a political ideology that perceived murder and assassination to be not the means-to-an-end but the path to salvation. They would make their mark on history through Propaganda by Deed and its adherents were dedicated, deadly, and willing to sacrifice themselves for the cause. Their victims were often the rich and powerful but no one was safe - Anarchism was the First Great Terror: 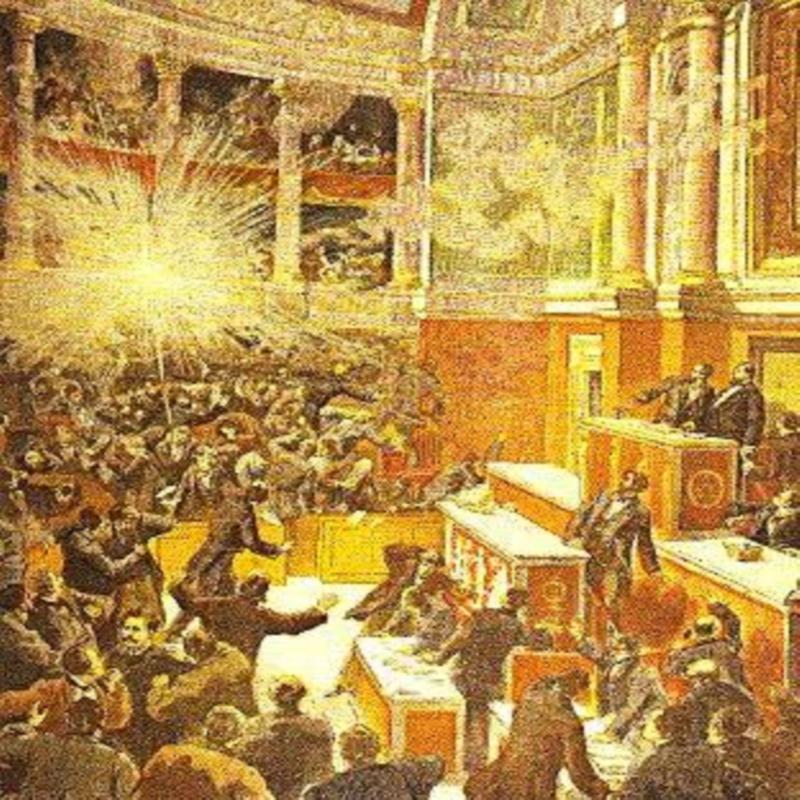 1) On March 13, 1880, members of the Narodnya i Volya or People’s Will bomb Tsar Alexander II’s dining room killing 67 people and wounding a further 120. The Tsar was late for dinner and missed the explosion.
2) March 1, 1881, Tsar Alexander II’s luck runs out when he is blown apart by a bomb thrown by Ignacy Hrnywiecki, a member of Narodnya i Volya.
3) March 11, 1892, the French Anarchist Ravachol bombs the Lobau Barracks near Paris and various other Government buildings.
4) November 7, 1893, a bomb is thrown into the Barcelona Opera House by Santiago Salvador Franch killing 29 people.
5) December 10, 1893, Auguste Vaillant throws a bomb into the French Chamber of Deputies seriously injuring 20 leading politicians in revenge for the execution of Ravachol.
6) February 12, 1894, Emile Henry blows up the Cafe Terminus in Paris killing 2 people and maiming many others in revenge for the execution of Vaillant.
7) June 24, 1894, the Italian anarchist Sante Jeronimo Caserio assassinates the French President Marie-Francoise Sade Carnot.
8) August 8, 1897, Michele Angiolillo assassinates the Spanish Prime Minister Antonio Canovas. 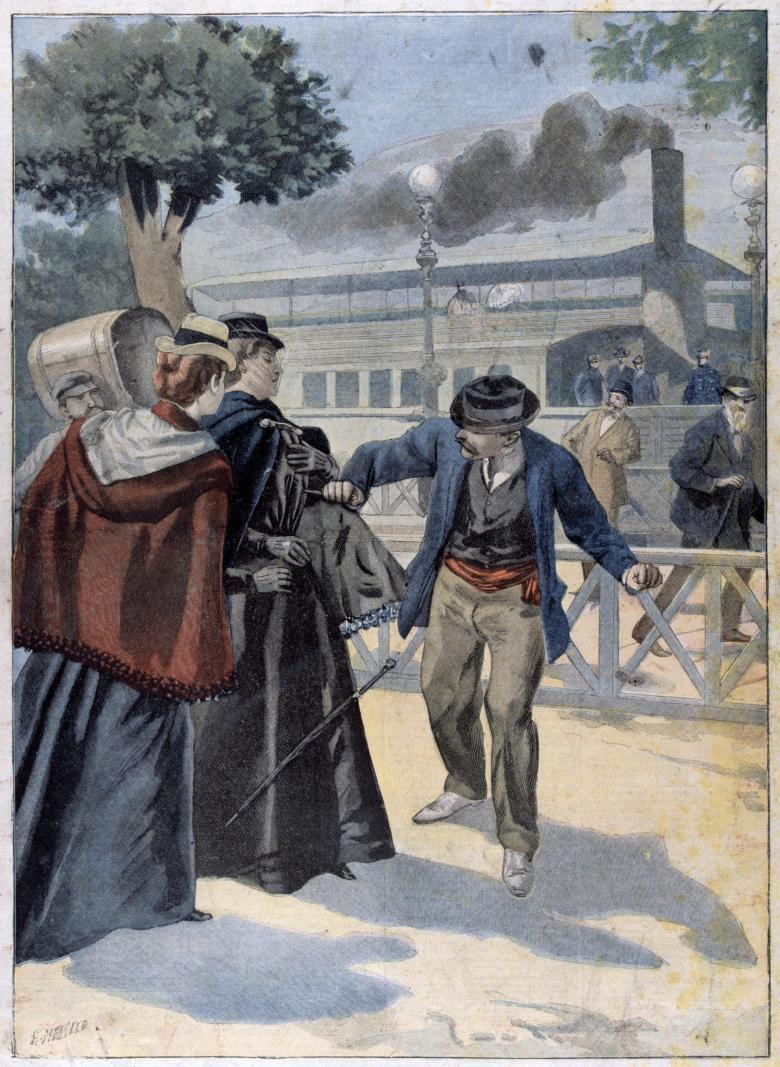 9) September 10, 1898, Luigi Lucheni stabs to death with a needle file the Empress Elisabeth of Austria-Hungary.
10) June 7, 1899, a bomb attack on a religious procession in Barcelona celebrating the Feast of Corpus Christi leaves 12 dead and scores wounded.
11) July 29, 1900, Gaetano Bresci shoots dead King Umberto I of Italy.
12) September 6, 1901, Leon Czolgosc shoots the President of the United States William H McKinlay, he dies later of his wounds.
13) September 2, 1902, Gennaro Rubino fails in his attempt to assassinate King Leopold II of Belgium.
14) Between 25 July and 2 August 1909, in what became known as La Tragica Semana (The Tragic Week) 120 people are killed and many others wounded as anarchists fight the police and army on the streets of Barcelona.
15) September 14, 1911, Dmitri Bogrov shoots dead the Russian Prime Minister Piotr Stolypin in the theatre as the Tsar looks on.
16) November 12, 1912, Manuel Padrinas kills the Spanish Prime Minister Jose Canelejas.
17) March 10, 1913, Alexander Schinas assassinates King George I of Greece.
18) July 22, 1916, a bomb explodes during the San Francisco Preparedness Day Parade killing 10 people and injuring a further 40.
19) March 1918, the anarchist-revolutionary leader Nestor Makhno leads his Insurrectionary Army of the Ukraine to victory over the White Russian Army and the forces of the Austro-Hungarian Empire briefly creating the only Anarchist State in history.
20) September 16, 1920, a bomb left in a carriage detonates on Wall Street killing 38 people and wounding another 400.
21) August 9, 1923, a Police Station is bombed in Wisconsin killing 9 Officers.
These are just some of the more high-profile acts of terrorism committed by anarchists during the turbulent decades either side of the nineteenth century; but there were many others including an attempt at mass-poisoning in Chicago which left many seriously ill and only failed to kill because the level of poison required was underestimated and had become diluted as a result.
The often uncoordinated and seemingly spontaneous nature of anarchist attacks made them particularly difficult to combat. The fact that they were carried out by individuals on their own initiative terrified the political elite of Europe and beyond, and the quite astonishing number of this elite who fell victim to Propaganda by Deed explains why, as far as their intended targets were concerned, the anarchists can claim to be the first great global terror and the most successful the world has ever seen; but the absence of any organisation, any coordinated strategy, and any specific political end in mind other than the destruction of all authority with no alternative replacement other than vague notions of collective co-habitation on equal terms and the high-minded meanderings of a disgruntled intelligentsia doomed it to ultimate failure.
Tagged as: Fact File, Modern
Share this post: