Anthony Van Dyck: At the Court of Charles I

Posted on 14th January 2021
Anthony van Dyck was born in Antwerp on 22 March 1599, to parents wealthy enough to indulge their son’s passion for art rather than encourage him to pursue a career in commerce or one of the professions – it was after all something he had a talent for and by the age of 20, he was an assistant to the greatest and most admired glamourist of his day Peter Paul Rubens, and what he learned at his master’s knee would serve him well when in 1632 he became principal artist to the Royal Court of King Charles I in London.
Van Dyck’s remit appeared a simple one - to portray the Stuart Monarchy in all its grandeur and leave no one in doubt that its King reigned without demur as God’s Representative on Earth - but it was easier said than done. Charles I, very short and pitifully thin with a pallid complexion and sunken eyes cut a frail rather than an imposing figure and unlike previous portraits of Henry VIII for example, whose physicality and strength of character positively leap from the canvass Charles I, despite Van Dyck’s best efforts, would often seem to merge into the background. His majestic presence then would need to be contrived and come from elsewhere, the background, the horse, the armour, even the hat. 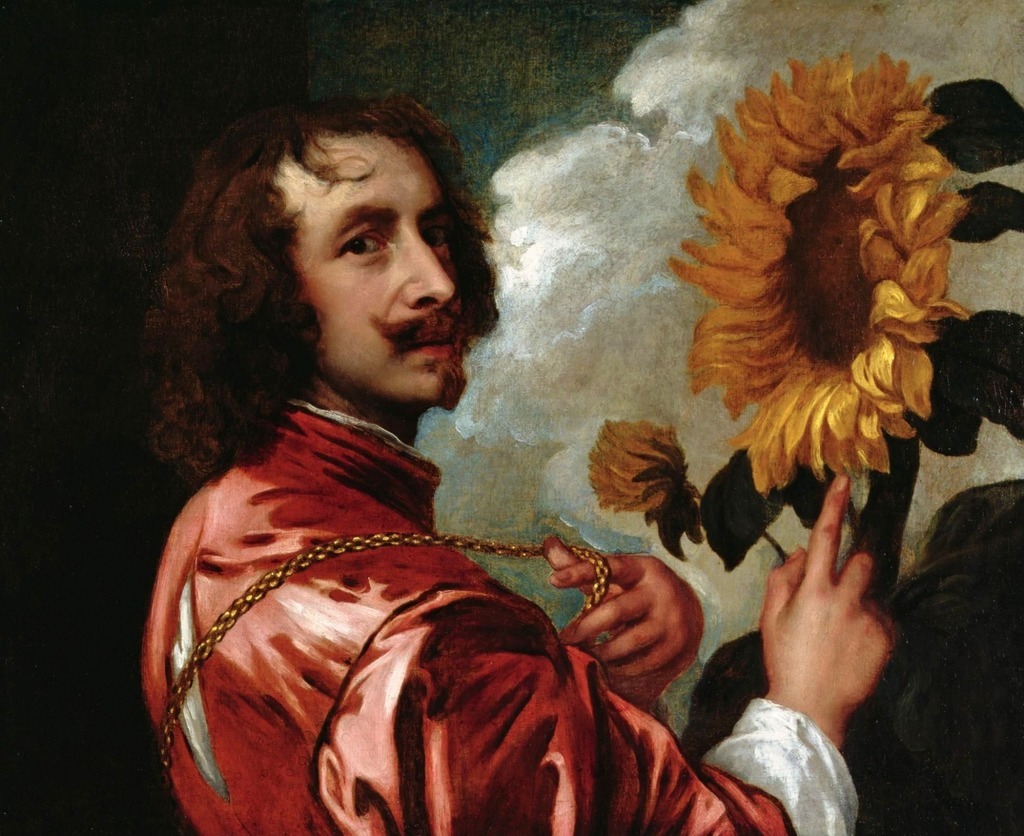 But Charles was delighted with his work particularly the elegance he brought to the Stuart Court and the way he captured his wife Queen Henrietta Maria’s natural ebullience, coquettish charm and effervescent character which all compensated for her lack of grace and eye-catching beauty.
Indeed, he could not paint often enough for the the King whom he captured on canvass some forty times while he did likewise for his wife and children a further thirty times.
In late 1632, Van Dyck was knighted and awarded a substantial annual pension of £200 which along with his many private commissions from prominent people of the time such as Archbishop Laud, the Earl of Strafford, Inigo Jones and any number of prominent Lords and their ladies made him a very wealthy man.
Sir Anthony van Dyck was to spend most of the next decade in London where he became one of the foremost propagandists for the King in his on-going dispute with parliament and is credited with creating the dashing image of the cavalier that was to so much define the opposing sides in the coming civil war. But he was not to witness the crumbling of the seemingly indestructible edifice he had done so much to create.
Having returned to London following a journey to Flanders that had seen him fall ill he died on 9 December 1641, aged 42, and just 8 months before the Royal Court he had depicted with such grace and elegance would be consumed by conflict.
His death, which had been unexpected, profoundly shook Charles I, a sensitive man who deeply felt the loss of any friend or ally. Such ill-tidings he often took to be a bad omen. 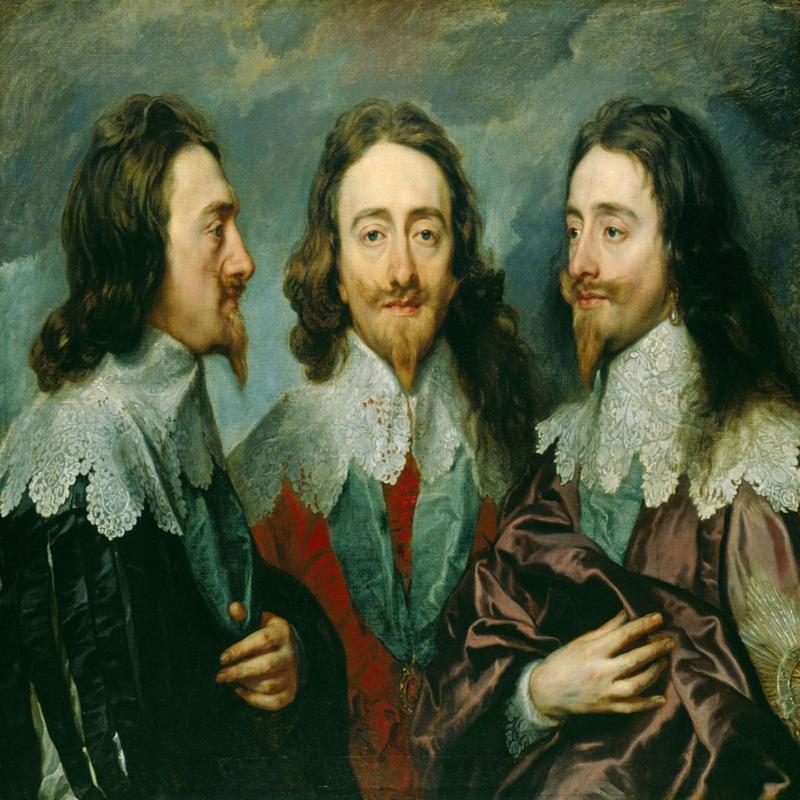 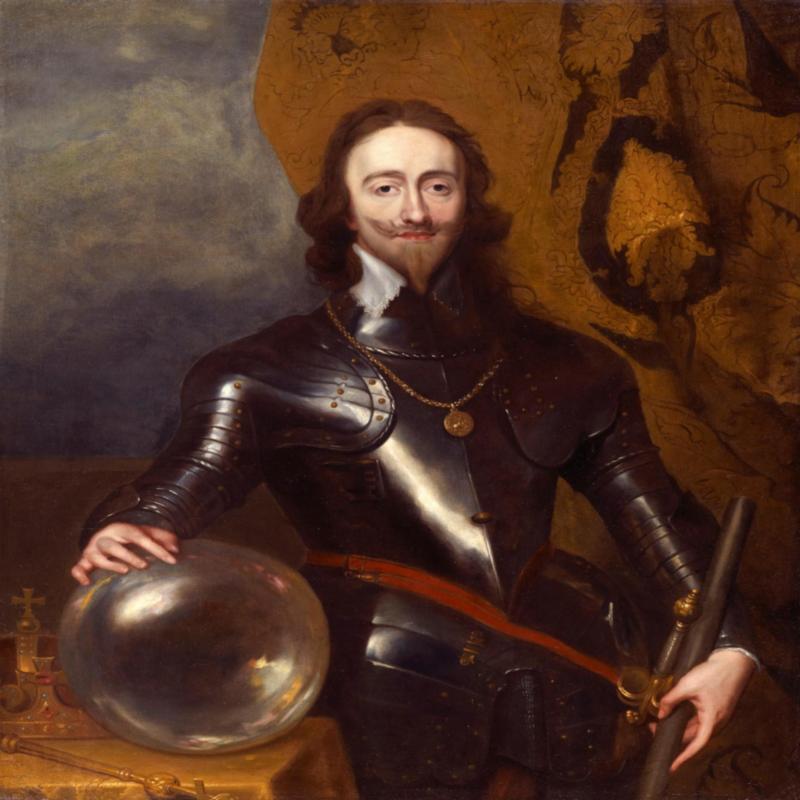 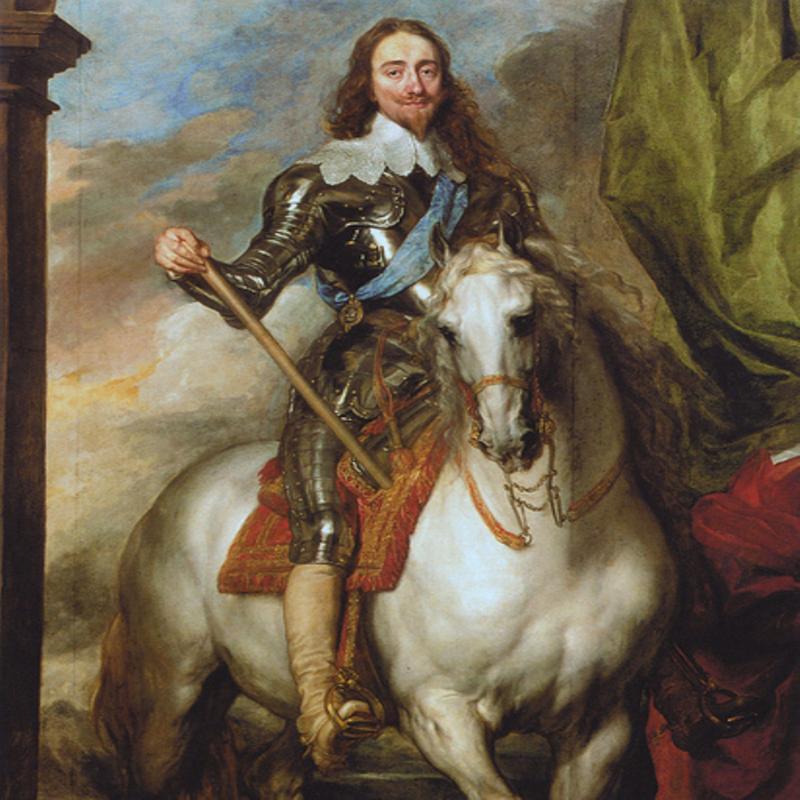 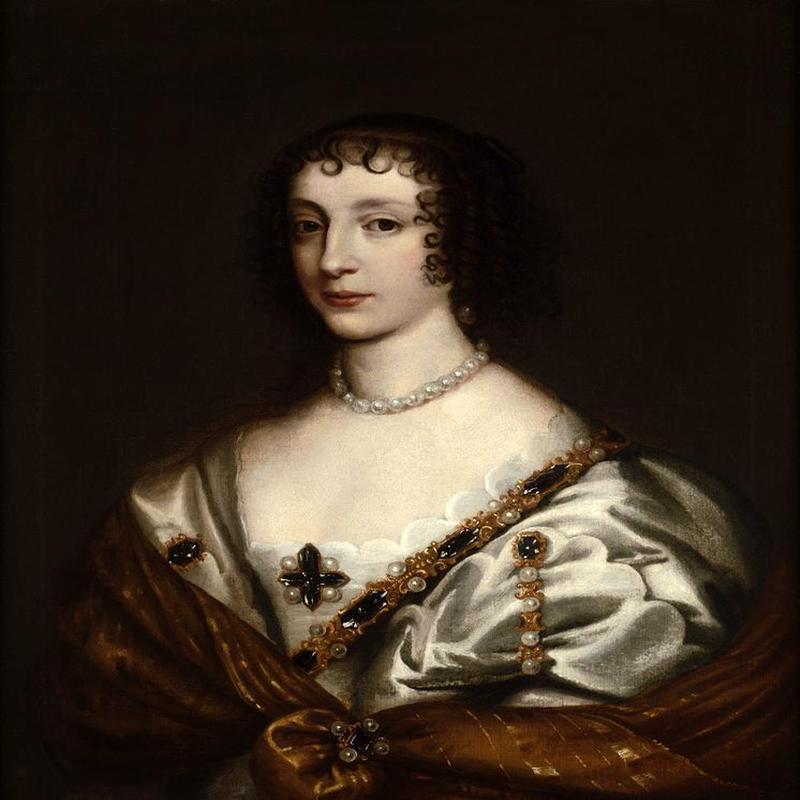 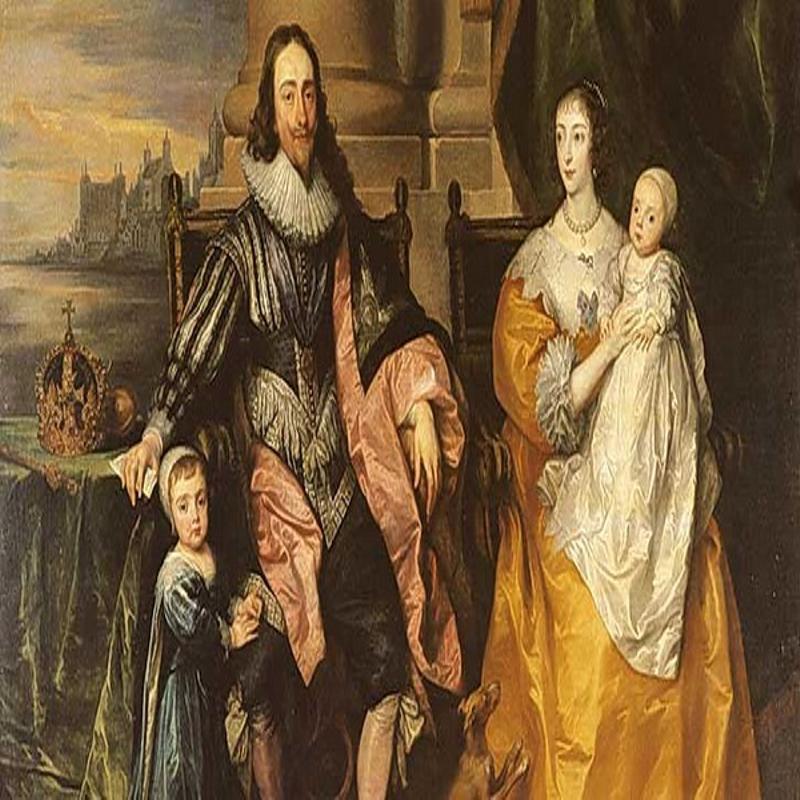 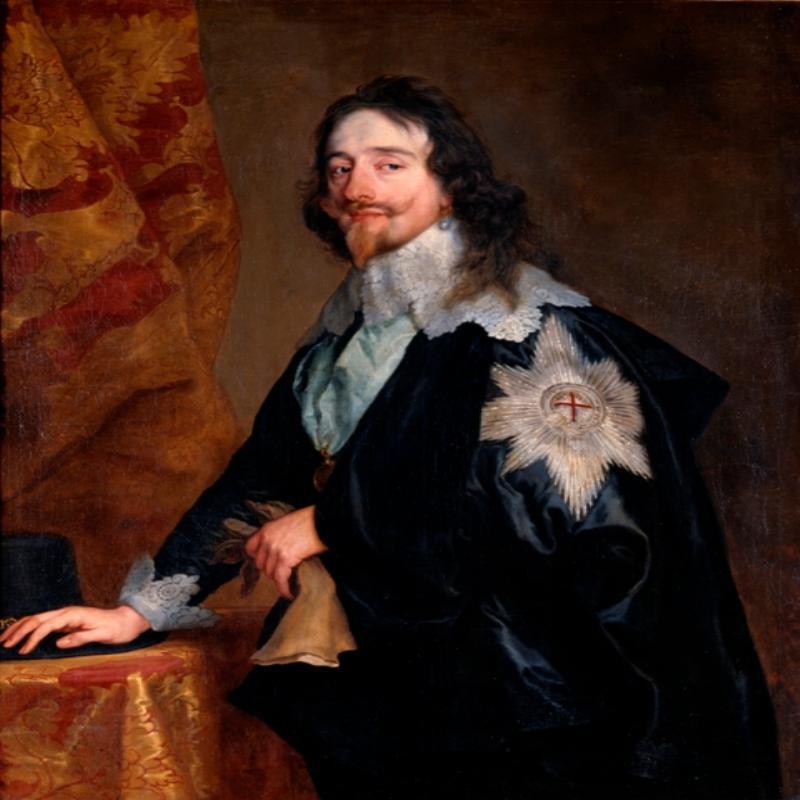 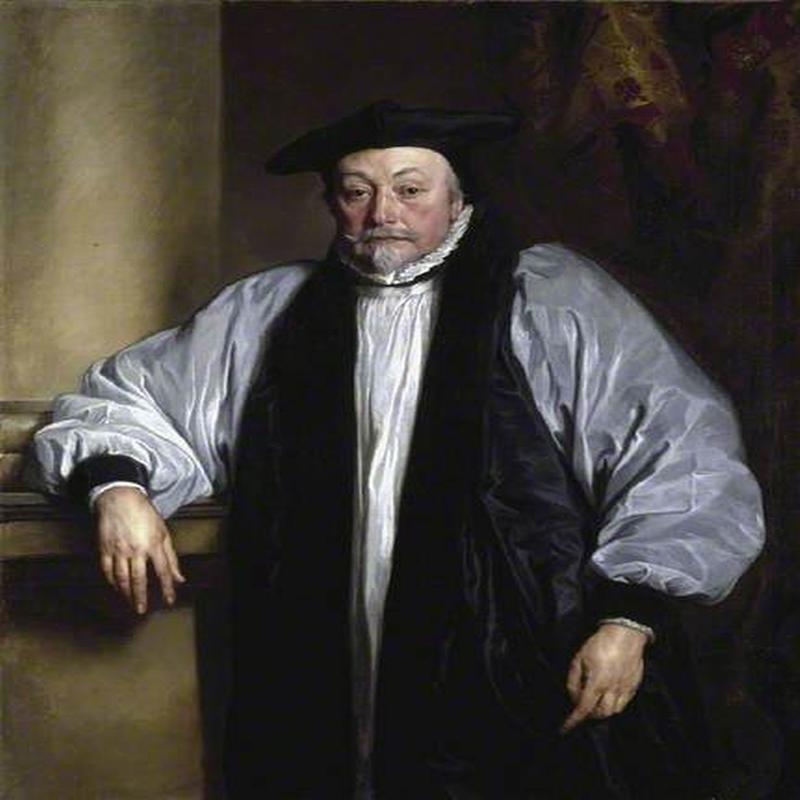 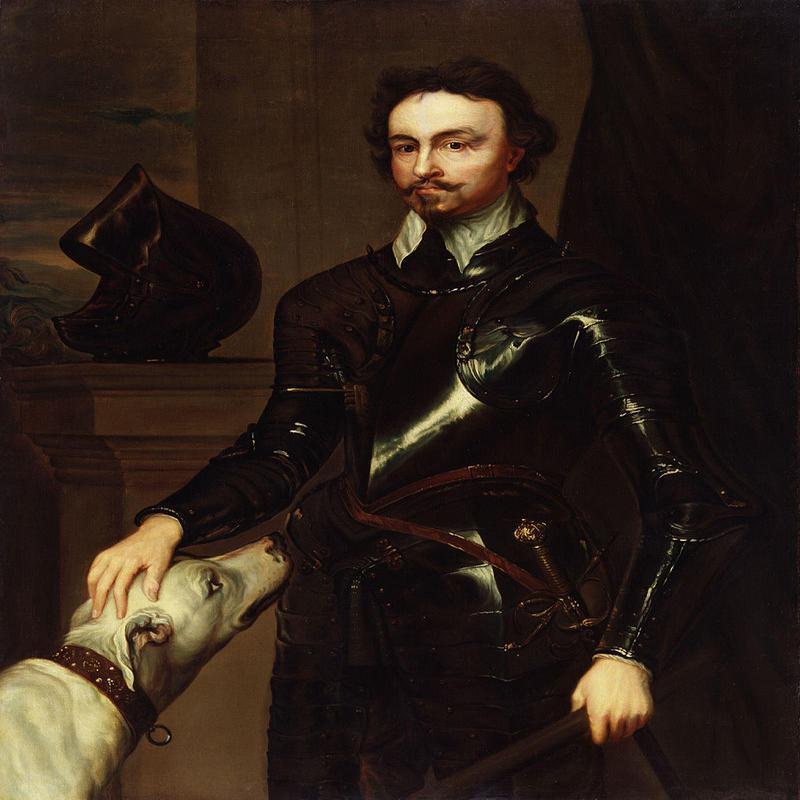 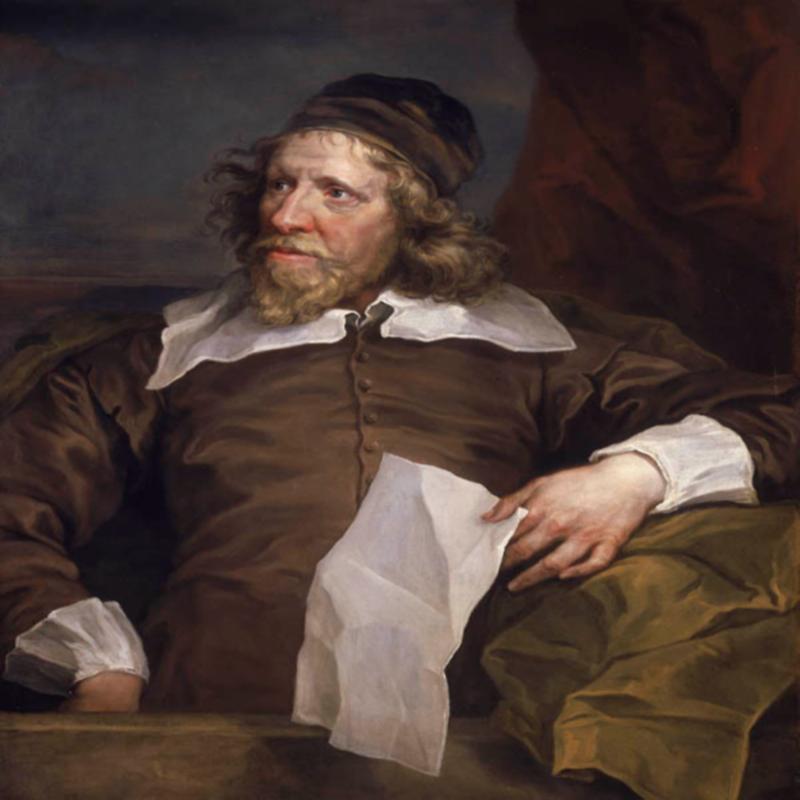 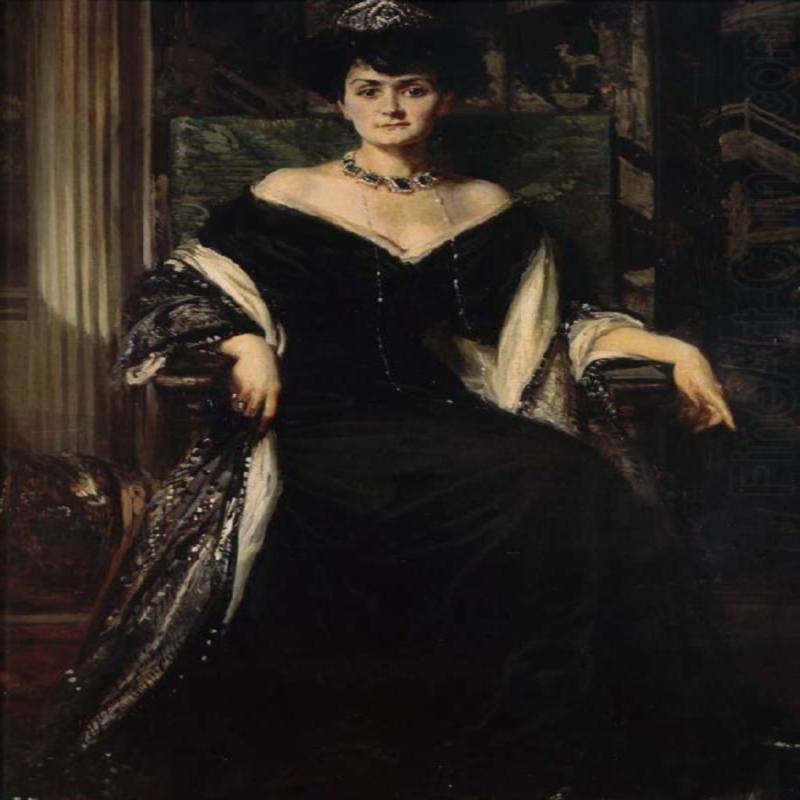 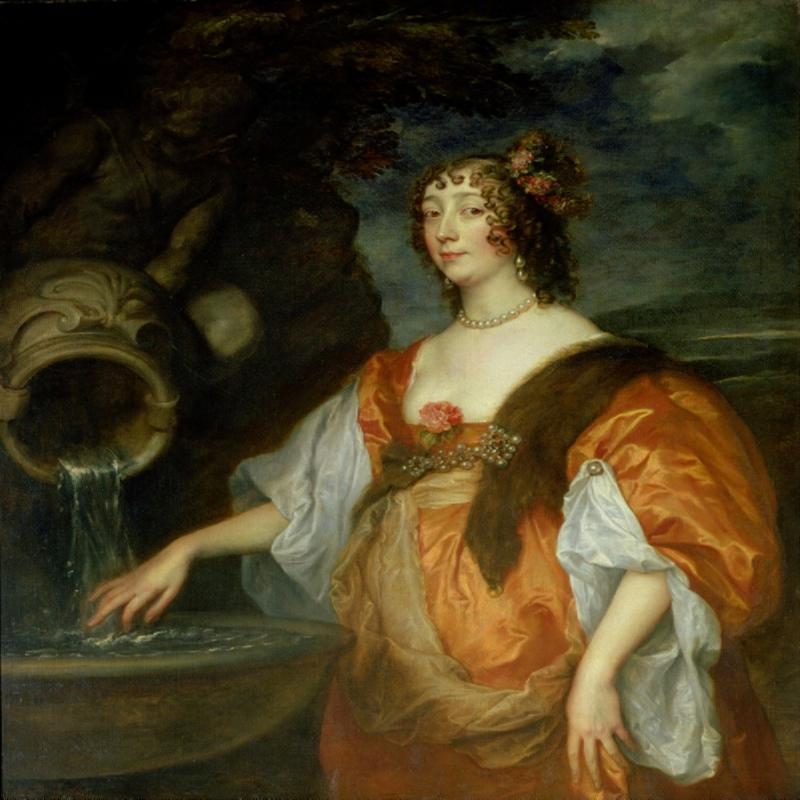 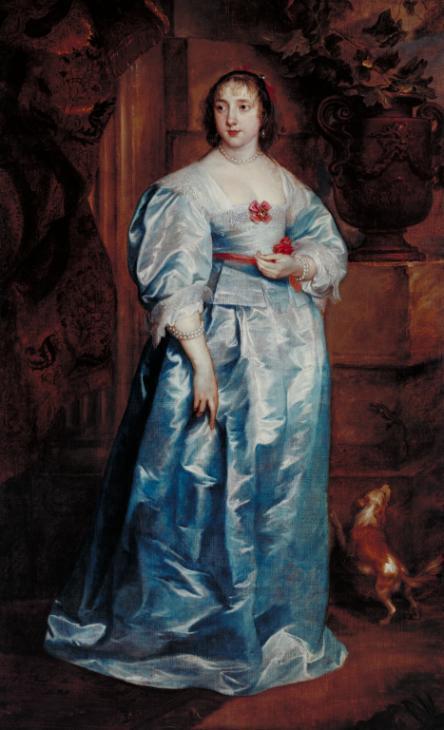