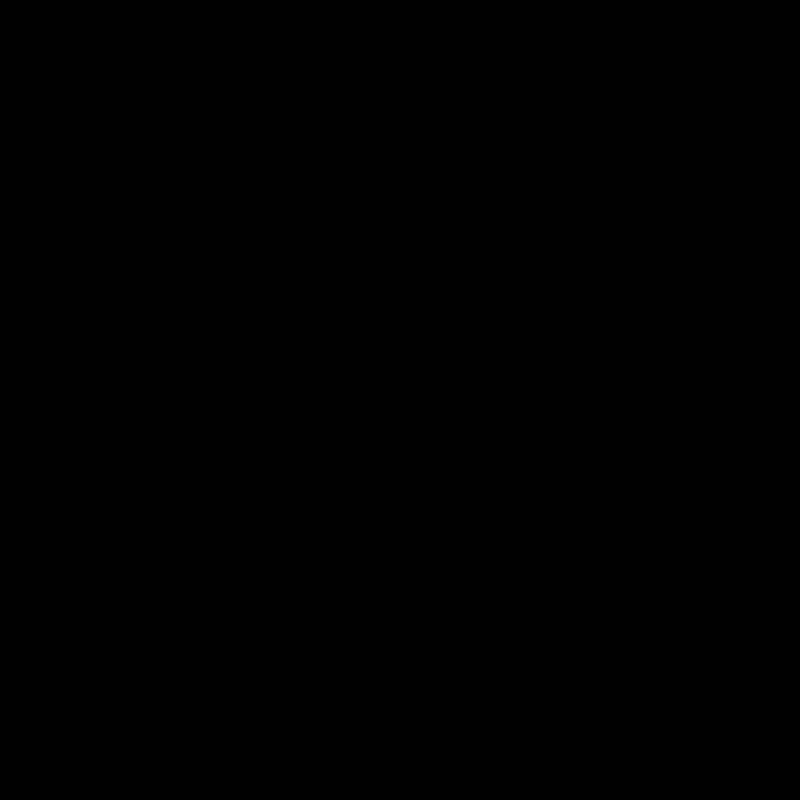 Posted on 9th October 2021
On 22 June 1941, the German Army unleashed Operation Barbarossa, the invasion of the Soviet Union.
Britain which had stood alone against Germany since the fall of France the previous summer at last had an ally but the early months of the campaign were a disaster for the Russians and there was a genuine fear that they would soon be defeated and would sue for peace.
The British Government was desperate for them to them to fight on but unable to intervene militarily in any significant way all they could do was to promise the Russians they would help provide them with the materiel to maintain the struggle. This was despite the fact that Britain had little to give them and was reliant itself upon materiel provided by the Americans via the recently signed lend-lease agreement of March, 1941.

Nevertheless, it was to be the beginning of the Arctic convoys and small groups of ships began making deliveries as early as August but these soon became fully-fledged convoys named PQ for the outward bound journey and QP for the homeward bound journey, and they would be numbered correspondingly. The first PQ convoy sailed from Iceland on 29 September 1941, making for the Russian ports of Archangel and Murmansk.
A Task Force of battleships, cruisers, and aircraft-carriers was created for escort duty for much of the but the journey across the Atlantic but the route would also take them around the northern coast of Norway and within close range of German U Boats and bomber planes so from this point on the Task Force would remain out of range and the convoy would be protected by a close escort of destroyers and corvettes.
Even at the best of times the weather on the Arctic convoys was atrocious and the only rational time for them to sail was during the summer months. However, the extended daylight hours at that time of year made them even more vulnerable to attack, and it also carried the extra hazard of pack-ice. 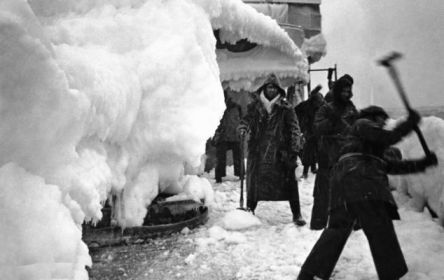 The autumn and winter months brought bitterly cold weather and the ice that would form on every part of the ship was enough to sink it through sheer weight alone, and seaman would spend endless hours chipping away the ice only for it to form again almost immediately.
Any convoy was also hampered by the fact that its speed was dictated by its slowest ship.
The first few PQ convoys made the journey relatively unmolested. Indeed, only one ship of the first 103 ships to sail was lost. The Arctic convoys were deemed a success but doubts soon to set in.
Convoy PQ17 set out from Hvalfjord in Iceland on 17 June, 1942, under the command of Commodore John Dowding. It consisted of 35 merchant ships, two of which were forced to return to port, one due to mechanical failure, and the other after having been damaged by pack-ice.
The convoy had a close escort of six destroyers, four corvettes, three minesweepers, two anti-aircraft ships, and was also accompanied by three rescue ships. The date set for the sailing of any convoy was strictly confidential but secrecy had not been sufficiently maintained on this occasion and it was spotted by various U Boats soon after leaving port.
The Arctic convoys were under constant threat of attack by the Luftwaffe and by U Boats against which the escorts could offer an effective defence, but they were also under threat from attack by German capital ships against which they could lend none. The most notable threat came from the Tirpitz, the most powerful battleship in the world, then stationed at Trondheim in Norway. If she got among a convoy the results would be catastrophic.
On 5 July, the Admiralty in London received reports from Swedish Intelligence that the Tirpitz and accompanying ships had left port and were proceeding on a route that would see them intercept Convoy PQ 17. Some among the Admiralty staff would no doubt have relished the opportunity to confront the Tirpitz in open sea and rid the Royal Navy of this threat once and for all but the First Sea Lord Sir Dudley Pound was aware however that much of the Task Force that escorted the convoys across the Atlantic was made up of ships from the United States, and America was not yet at war.
At 21.23 hours on the night of 5 July, Commodore Dowding received the message: “Owing to threat from surface ships, convoy is to disperse and proceed to Russian ports.” Just 15 minutes later he received the more urgent and unequivocal message: “Convoy is to scatter.”
Dowding was aware what this message meant – he could provide no further help to them, the ships under his charge would be on their own. As the escorts left the convoy to scan the horizon for the sight of any German surface fleet the merchantmen scattered as ordered and it wasn’t long before the air waves were buzzing with frantic messages from merchantmen under attack and pleading for help. 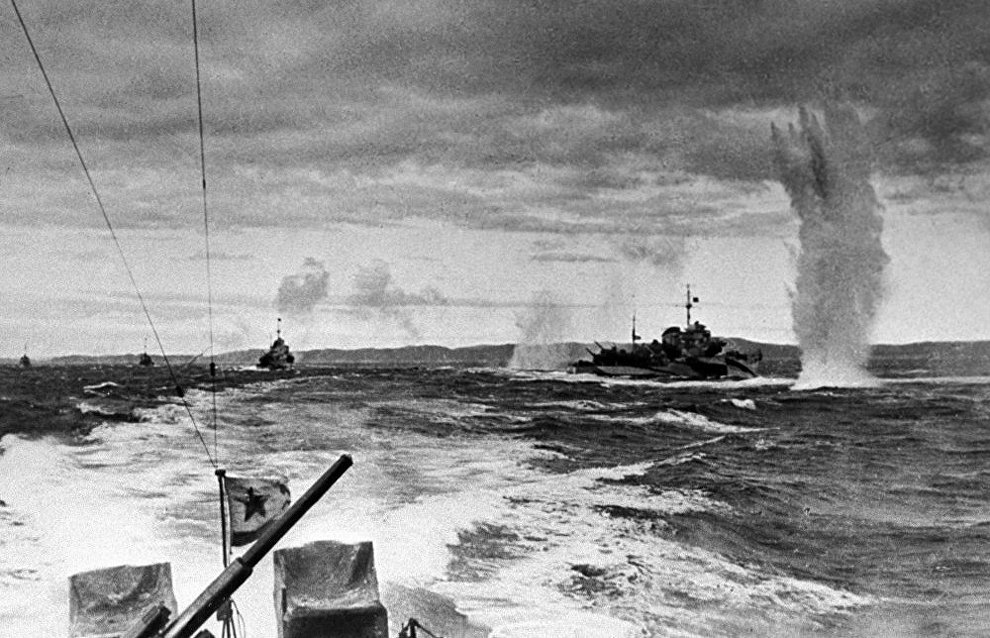 Under almost constant attack from the air and with the U Boats closing in and so unmolested they were able to attack on the surface it had become a turkey shoot but there was nothing Dowding could do. On the first day since order to scatter had been given six merchantmen were sunk, the next day two more while a further five ships soon followed.
Aware that the convoy had dispersed and were now sitting targets the Germans increased their attacks and the Luftwaffe now flew over 200 sorties sinking a further eight merchantmen. Some ships tried to find shelter in the ice from U Boat attack but this in turn made them a sitting duck for any German bomber plane that spotted them.
By the time the first merchantmen limped into Murmansk and Archangel 26 of the 34 ships that had originally set out had been lost. Sunk with them were 210 bomber planes, 430 tanks, 3,350 military vehicles, and 100,000 tons of munitions. Some 153 sailors had also been drowned. All this had been achieved for the loss of just 5 German planes and no U Boats while the Tirpitz and her escort had made no serious attempt to approach the convoy and had soon after leaving returned to port.
The earlier order to scatter had made her presence unnecessary and the Germans were not willing to risk the last remaining symbol of their naval might on a wild goose chase in treacherous waters particularly when the impact of her very existence was being so vividly illustrated. 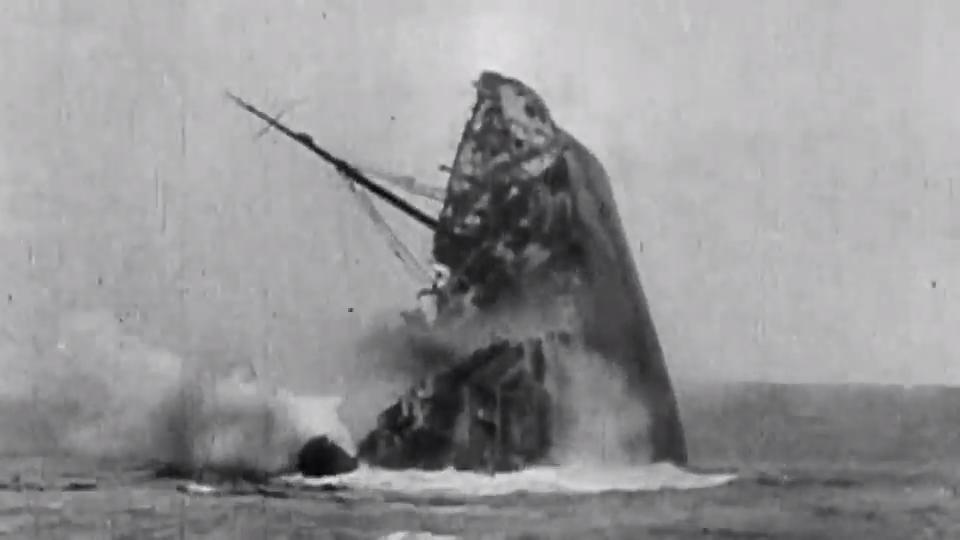 The fall-out from the disaster of Convoy PQ17 was also to have serious repercussions.
The United States Navy was so appalled by the British decision to abandon the convoy to its fate that they no longer thought they could be trusted with American, lives and shipping, and not long after withdrew their ships from convoy duty. As a result, for a number of months the convoys ceased altogether which seriously strained British relations with Soviet Russia.
The pressure from Stalin for them to be resumed was relentless and he was to demand more and more munitions and equipment and continue to do so right up until May 1945 and the conclusion of the war, even though they had not by then been required for a number of years.
Working on the Arctic convoys was a fearful, dangerous, energy sapping, and disheartening job. It was so cold that was your ship to be sunk, death in the water was counted in seconds rather than minutes, and survival prospects exposed in an open boat were hardly any better. But the lessons of Convoy PQ17 had been learned.
Losses on the Arctic Convoys were to remain relatively light compared to the trans-Atlantic route – 85 merchantmen, and 16 warships were sunk and 2,960 men drowned. It did not bare comparison with the losses accrued on the trans-Atlantic convoys where more than 3,500 ships were lost and 70,000 sailors and merchant seamen drowned but it was no less frightful and was an experience that few who participated in it were ever likely to forget.
Tagged as: Modern, War
Share this post: