Posted on 20th March 2021
The literature of World War One has often focused on the verse of a small number of British poets whether it, be the sentimental idealism of Rupert Brooke or the war-weary disillusionment of Siegfried Sassoon but others adopted a different approach to its grim realities.
August Stramm, born in the town of Cathedrals in 1874 was an Army Reservist and Civil Servant who had been a playwright and an early exponent of German Expressionism, or the deliberate distorting of reality for emotional effect and the evocation of feeling through the use of sound and image.
Called up for service in World War One, Stramm was awarded the Iron Cross (Second Class) as a Company Commander in France before being transferred to the Eastern Front where he was shot through the head and killed in close-quarter fighting with the Russians near the town of Horodec on 1 September 1915, aged 41. 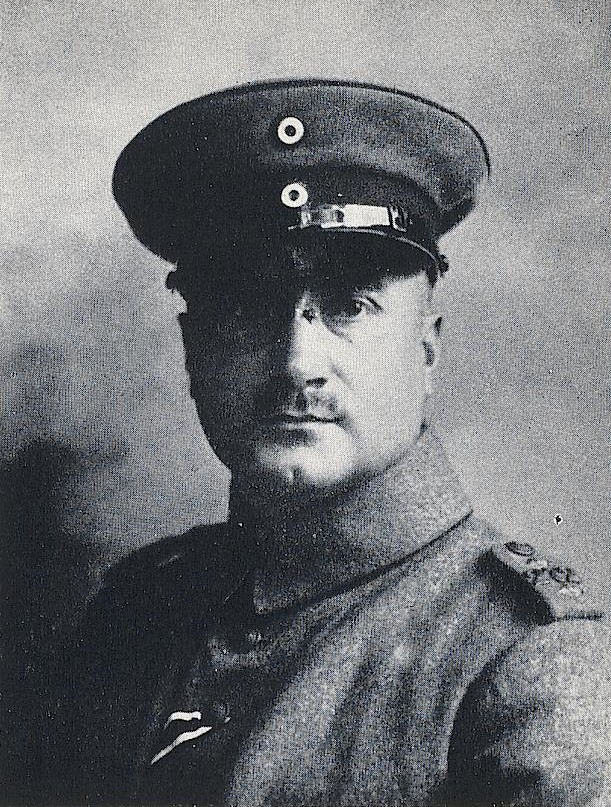