Posted on 21st August 2021
Germany had ended the Second World War a broken country with millions dead, its cities reduced to rubble, its economy in tatters and under foreign occupation. It was an industrial wasteland and there were those who wished to keep it so.
Henry Morgenthau, the United States Secretary of the Treasury had proposed that Germany having divested itself of the right to ever again be included in the family of civilised nations should be divided and denuded of all its remaining industrial plant and machine tool making capability so that it would never again be able to adopt a war-like posture or pose a threat to its neighbours. 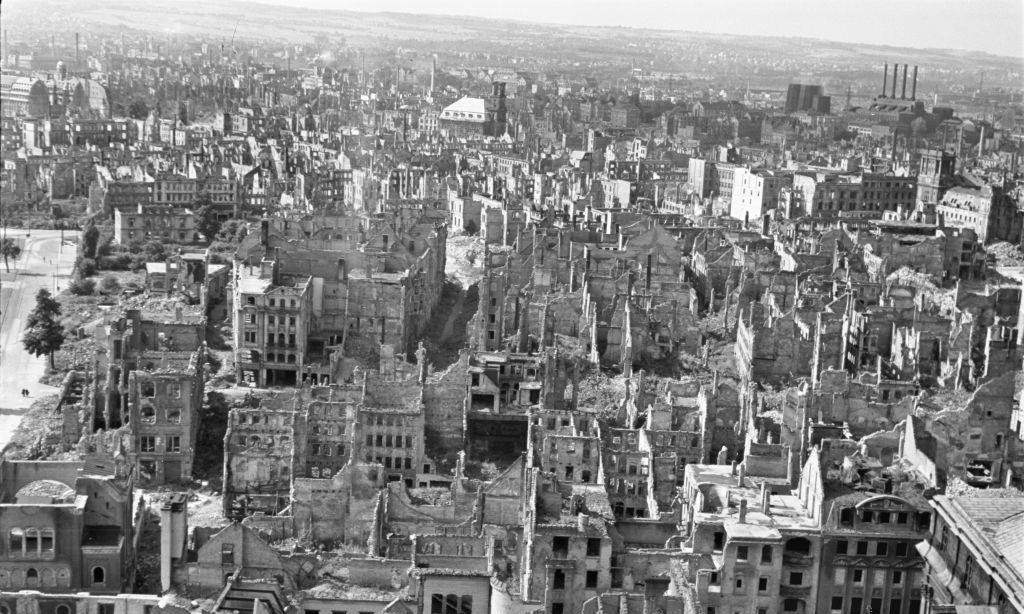 The Soviet leader Josef Stalin was eager to see the Morgenthau Plan implemented demanding that Germany’s heavy industry be dismantled immediately and transported to Russia as recompense for its losses during the war. President Roosevelt agreed as did Winston Churchill if reluctantly, but a change of leadership in both the United States and Great Britain along with a cooling of relations between the Western Allies and the Soviet Union was to see a change in policy.
The idea of an agricultural and economic vacuum at the heart of Europe was simply untenable and so Morgenthau’s proposals were eventually rejected in favour of an economic recovery programme known as the Marshall Plan after the American Secretary of State General George C Marshall.
The United States would provide massive financial assistance to rebuild the economies of Europe and no country would benefit more from its largesse than Germany, or at least its Western half for it had been formally divided in October 1949 when the Soviet Union established the German Democratic Republic with its capital in East Berlin.
But the German people worked hard to rebuild their country its economy and its institutions and as divided as it was the western half had by the 1970’s once again become the powerhouse of Europe. Yet to some this rush to renewed prosperity appeared to turn a blind eye to the recent past. It seemed a grey, consumerist society intent only on making and spending money while denying evil.
Yet if anyone was aware of evil it was the Germans and there was little doubt that a sense of collective guilt pervaded almost every as aspect of German life. Even so, it remained a deeply conservative society with many of its major institutions still run by those with links to the old tyranny. Similarly, professions such as finance, law, medicine and academia were still heavily populated with ex-Nazi Party members or supporters.
Many had a past best kept hidden and children still dared not ask what their parents did during the war or delve too deeply into the past of their amiable, grey haired old grandfather.
It was a society yet to be purged of its misdeeds but then it never could be despite an intensive programme of de-Nazification and so the stench of hypocrisy blew on each gust of wind and the air hung putrid with malfeasance in every dusty corridor. 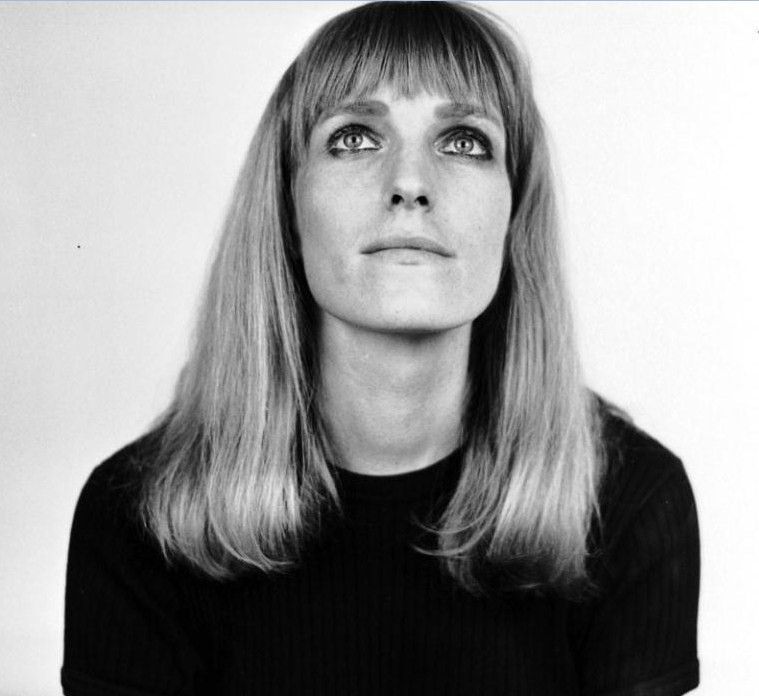 It remained what Gudrun Ensslin, a founding member of the Red Army Faction referred to as – the Auschwitz Generation.
But this was not the world Ulrike Meinhof had been born into on 7 October 1934, in the Lower Saxony town of Oldenburg where her earliest memories would have been of the parades, banners and uniforms of a totalitarian society followed by the deprivation, destruction and fear of total war.
She was not herself the child of Nazis her parents being comfortably off academics with liberal views they wisely kept to themselves. Her father however died when she was aged just six and her mother eight years later and so, along with her sister, the remainder of her young life would be spent in the care of her mother’s lodger, Renate Riemeck, a remarkable woman who in a society where diversity was not tolerated and the reporting on a neighbours behaviour were commonplace she openly espoused left-wing views, often dressed as a man, and lived with her female lover all crimes for which she could have been sent to a Concentration Camp, or worse. She was to have a considerable influence on the young Ulrike’s life.
In 1957, Ulrike enrolled at the University of Munster to study philosophy and sociology quickly becoming involved in left-wing student politics protesting against the rearming of the Bundeswehr (German Army) and the deployment of American nuclear weapons on German soil. In 1959, she joined the still proscribed Communist Party and after graduating from University found work on the staff of the left-wing journal Konkret becoming by 1962 its effective Editor. Putting aside any talent for journalism her meteoric rise may be in part down to her marriage in 1961 to the magazines founder and publisher Klaus Rainer Rohl by whom she had twin daughters. 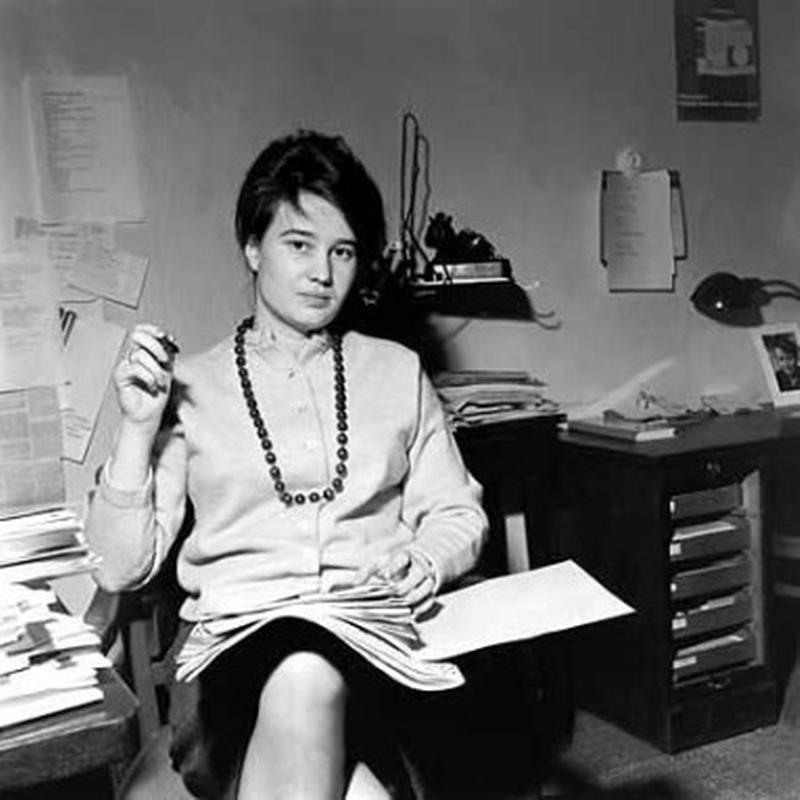 As the 1960’s progressed Ulrike began to earn the reputation as a respected social commentator appearing regularly both on television and the radio. Indeed, she and her husband were something of a celebrity couple in left-wing circles. But merely commenting on the iniquities and injustices of life as she saw them was never enough, the world was changing and she wanted to help change it.
Young people were no longer the mere ciphers of their parents – the feminist movement was becoming increasingly influential, homosexuals were out and proud, the anti-nuclear movement was growing hand protests were occurring in cities across the world against American military intervention in Vietnam.
Ulrike was uncomfortable in a profession she considered deceitful and was tired of being a desk bound philosopher, she was becoming increasingly radicalised and militant and it was at an anti-Vietnam War demonstration in the summer of 1968 that she first met Andreas Baader and Gudrun Ensslin. 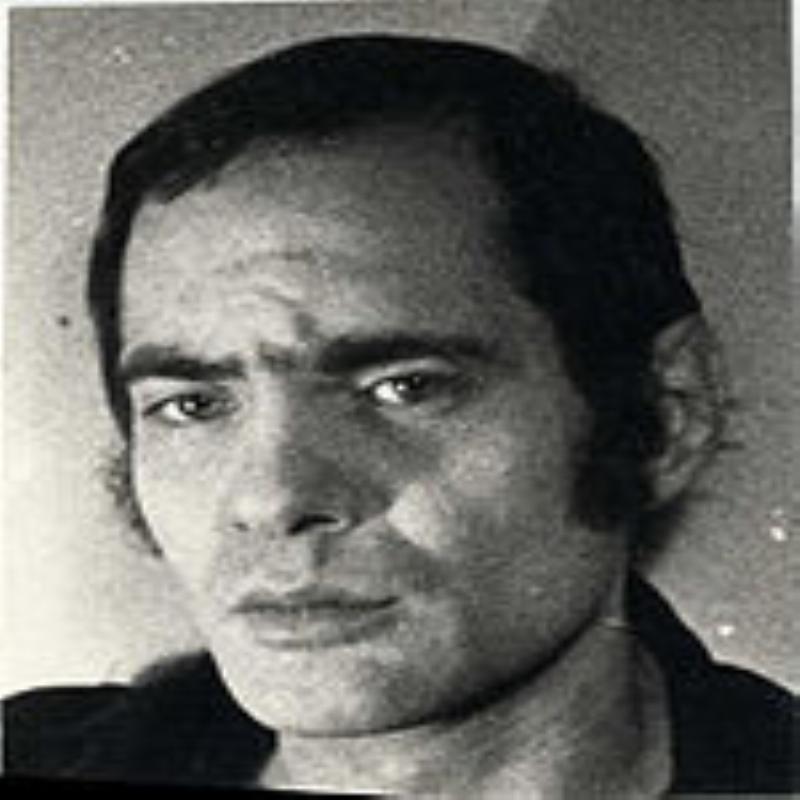 Andreas Baader who had been born in Munich on 6 May 1943, was a handsome and charismatic man, a school drop-out with a string of criminal convictions who lived on the fringes of society and was the only member of the Red Army Faction not to have received a University education. He had little interest in politics and even less empathy for his fellow man but he was rebellious by nature and enjoyed the reputation of a renegade.
Gudrun Ensslin, who three years his senior was to become Andreas Baader’s lover was the daughter of a Pastor who had been a Girl Scout and did voluntary work in her father’s Church; but she had been raised to have a social conscience and to act on that conscience and it was during her time at Tubingen University that her conscience became political.
There she fell under the influence of Bernhard Vesper, a man of extreme political views both left and right by whom she was not just radicalised but had a son before ending the relationship with a phone call. She had fallen for the draft dodger and career criminal Andreas Baader. 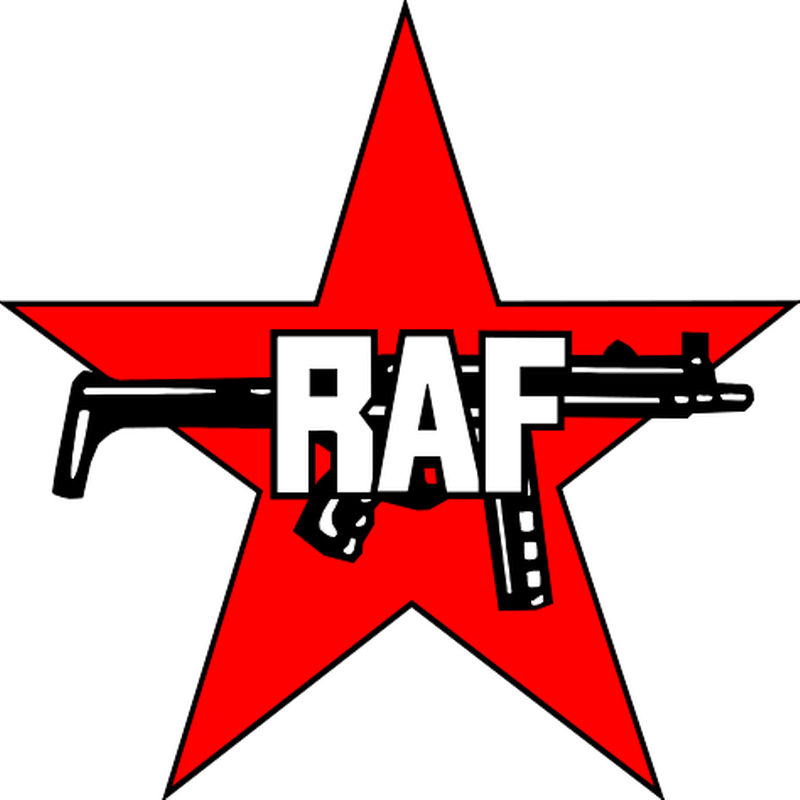