Posted on 7th May 2021
Little is known about the life of Bela Kiss and even less is known of his fate. Yet still he continues to fascinate as one of history’s most notorious serial killers for in the opening decade of the twentieth century he murdered at least 24 young women whose bodies he kept preserved at his farmhouse, pickled in large tin drums.
He is believed to have been born in 1877, though no one knows exactly when or indeed where but sometime during the early 1900’s he moved into a rented property at No 9 Kossuth Street in the small town of Cinkota just outside Budapest.

He worked as a tinsmith, and though he appears to have had little formal education people were struck by his intelligence and there seems to have been few issues that he couldn’t converse in though some people would later remark that he had an abiding interest in astrology and the occult.
Considered handsome with his blonde hair and vibrant blue eyes he was well liked as a young man always willing to engage in conversation and he was attractive to women, or so it seemed from the endless stream of beautiful young women who frequently visited his property which was not only much commented upon but caused some resentment among other men in the town less fortunate. So it was a surprise to many who knew him that he still remained unmarried. Instead, he employed an elderly lady, Mrs Jakubec, to carry out the household chores.
But he also rented a flat in Budapest where he took out advertisements in the personal columns of the local newspapers and it was through these advertisements that he met the many women who visited him at his rural property. 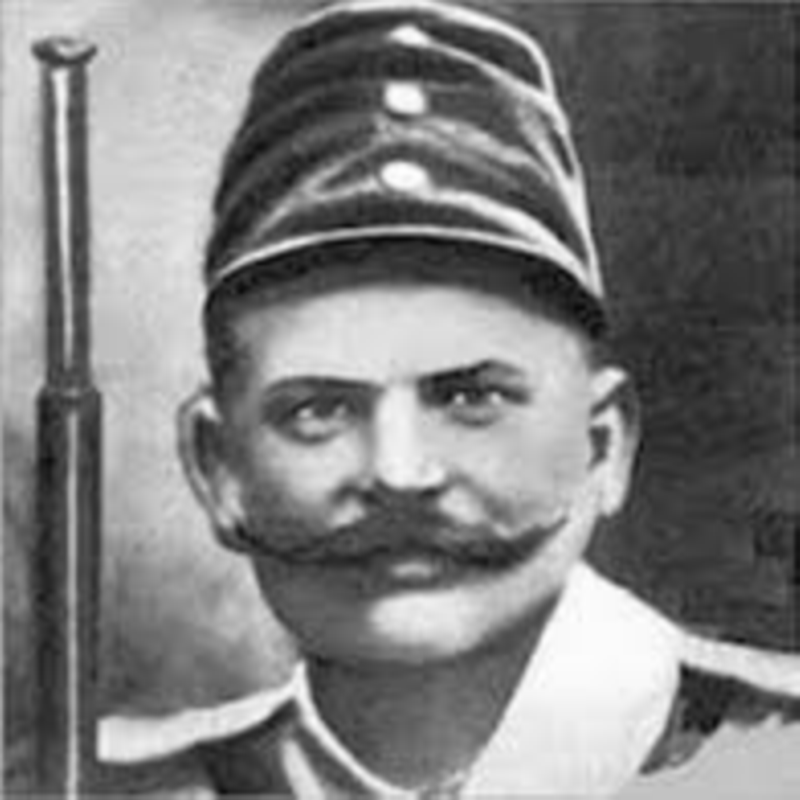 His routine was disrupted when in 1914, he was conscripted into the Hungarian Army and forced to participate in World War One. While away serving on the Eastern Front the lease on his rented property lapsed and by July 1916, having not heard from Kiss, his landlord lost patience and decided to reclaim the property.
Visiting the house he saw the many tin drums outside and curious decided to take a look inside. Puncturing one of them he was immediately overwhelmed by a stench so foul that he almost vomited. He told others who inspecting the drums for themselves said they thought the smell resembled that of decomposing human flesh. With that in mind, he contacted Dr Charles Nagy, the Budapest Chief of Police.
There had been reports of young women going missing in the Budapest area for many years so he made his way to Cinkota in some haste and what he found there confirmed his worst fears – opening one of the drums he found inside the corpse of a woman tied up in a sack - she had been strangled.
The many tin drums on his property had previously brought Kiss under suspicion and the Police had visited him more than once wanting to know what the drums contained. They suspected that he had been producing illicit alcohol, he explained that with war imminent he had merely been storing gasoline and so convincing was he that the Police were willing to believe him and they left on both occasions without checking the drums.
As Nagy opened up the remaining drums further bodies were found.
Instead of trying to destroy the remains Kiss had preserved them in alcohol, more bodies were later discovered buried in the grounds. Nagy now knew that he had a dangerous killer on his hands and one who had to be apprehended with some urgency. The problem was nothing had been heard from Kiss since he had been conscripted into the army.
He contacted the military authorities and demanded that Kiss be taken into custody with immediate effect but Bela Kiss is a common name in Hungary and there were many thousands who shared it in an army that numbered over two million. In the meantime, Nagy interviewed the only possible witness to events he had available to him, the housekeeper, Mrs Jakubec.
She was clearly distressed by the course of events but only seemed interested in clearing her own name repeatedly saying: “I know nothing of this terrible thing. I know Bela Kiss as a man who was kind to me and paid me well.”
Nagy continued to question the increasingly hysterical Mrs Jakubec in the hope that she would divulge information he could act upon but none was forthcoming. She merely reiterated: “He was such a good-looking boy. We were so fond of him. He was so kind to everyone. He would never hurt a living thing. It must be a mistake – he did not kill those women! Someone else did.”
A study of correspondence between Kiss and his victims found at the address were revealing however, more, most of them had sent him money with in some cases their savings accounts being entirely drained, and that his preferred victims were widows. 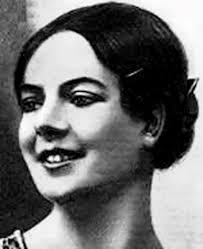 It was found that one young woman from Budapest, Margaret Toth, who had gone to stay with Kiss following a proposal of marriage was evidently forced to write a letter to her mother explaining that she could not bear the shame of rejection by him and had decided to emigrate to America. The letter was never sent, and Margaret was later found strangled.
Nagy estimated that Kiss may have killed as many as 30 women and there was no reason to believe that he would stop killing. The need to catch him was paramount. But where was, Bela Kiss?
On 4 October 1916, Nagy received a telegram from a Military Field Hospital in Serbia informing him that a soldier by the name of Bela Kiss had died there of typhoid fever the previous year. This was followed shortly afterwards by another telegram stating that he was in fact alive and still a patient at the hospital. It concluded with the optimistic words: “We have your man, Dr Nagy.”
Nagy travelled to the hospital that same night but upon his arrival was told that the man who had been identified as Kiss had disappeared. The body in his bed was that of another soldier.
It appeared that he had been forewarned and had escaped by the skin of his teeth. Nagy spread the news that the “Beast of Cinkota” was still alive, and had his picture circulated around the world, the reports of sightings soon flooded in, but none could be verified.
In 1920, a soldier in the French Foreign Legion entered a local Police Station to report that he believed a fellow soldier named Hoffman to be Bela Kiss. Hoffman was a name that Kiss was known to have used in the past.
The soldier stated that this Hoffman spoke with a Hungarian accent, regularly boasted of his success with women and liked to show-off his expertise with a garrotte but when the Police attended the Military Camp to question Hoffman they were told that he had deserted the previous day. But the sightings of Kiss were to continue.
In 1932, a New York Detective, Henry Oswald, claimed to have spotted Kiss leaving Times Square Subway Station. He gave chase but lost him in the crowd. Four years later local gossip led detectives to suspect an apartment building janitor in the city of being Bela Kiss. They arrived to question the man only to find that he had left leaving no forwarding address.
This was to be one of the last sightings of Bela Kiss and still no one knows for sure what happened to him. Did he die in the Great War? Did he flee abroad? Did the murders cease?
To these questions we have no answer, but we do know that Bela Kiss was never arrested and so never faced justice for his crimes.
Tagged as: Modern
Share this post: