Brilliana Harley: A Woman of Substance

Posted on 17th January 2021
She was named Brilliana after her place of birth in Brill near Rotterdam an English garrisoned town in the Netherlands where her father Sir Edward Conway was serving as Lieutenant-Governor. In 1623, aged 25, quite advanced for the time she married her father’s aide, Sir Robert Harley.
During the political crises of the early 1640’s and following the King’s reluctant recall of Parliament, Sir Robert was appointed Chairman of the Committee for the Destruction of Idolatry and he set about his work with gusto removing or destroying any relic of Catholicism in Churches throughout London including Westminster Abbey. In his home county of Herefordshire where there was little support for his brand of religious extremism his ardour in personally leading his men in the removal of crucifixes, the tearing down of altar rails, and the smashing of stained glass windows in local churches made him deeply unpopular. 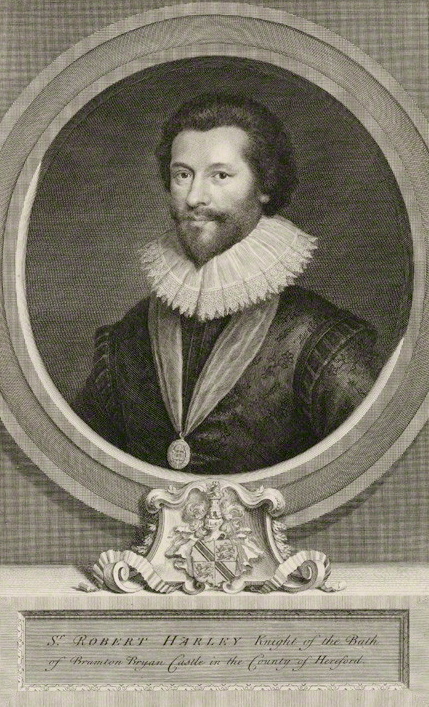 Sir Robert however, as a Member of Parliament was rarely at home and the family seat of Brampton Bryan near Ludlow was left in the capable hands of Brilliana who unlike her bullish husband was generally well thought of; but as the political crisis intensified and the battle lines were drawn so her anxiety grew. She was not only concerned for her own safety and that of her household but also worried for her son Edward, known as Ned, who was away studying at Oxford. She wrote him often not only of her own situation but also of the increasing threat of armed conflict between the forces of the King and Parliament.
In August 1642, she wrote t tell him:
As of this day, Monday, 22 August, 1642, His Royal Majesty brought forth his army and did set up his Standard in the city of Nottingham.
She wanted to know Ned’s intentions. Her father was for Parliament but her brother, Pelham Conway, had already declared for the King. 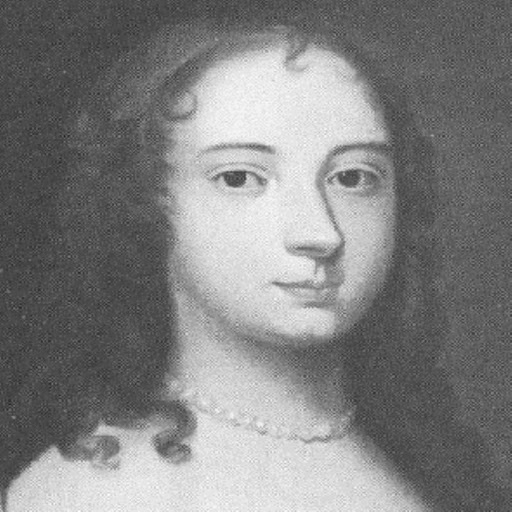