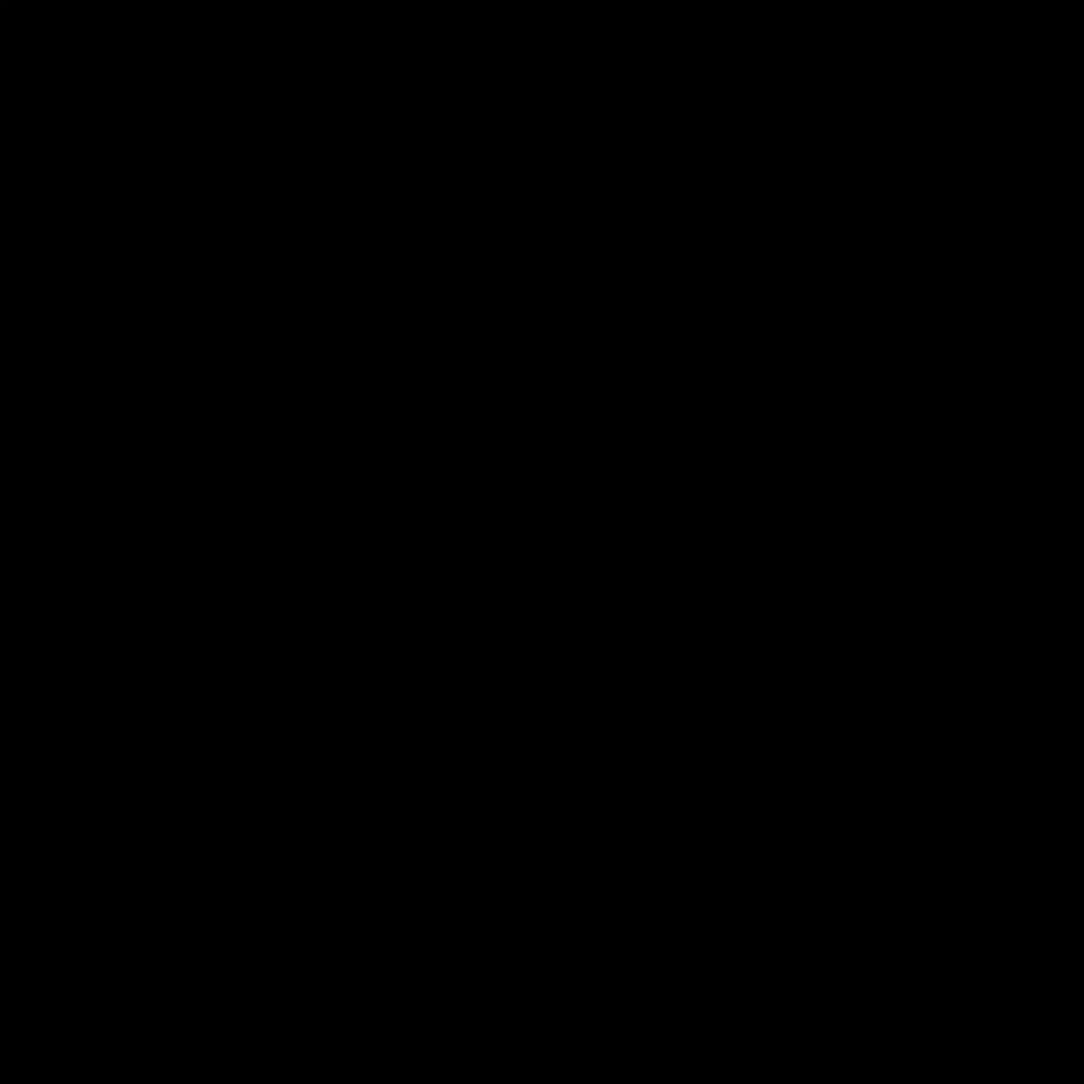 Posted on 25th June 2021
On 15 March 44 BC, Julius Caesar was assassinated on the floor of the Senate House by those he thought were his friends. In the immediate aftermath Rome descended into chaos as those responsible for the murder. Within months the lead conspirators had fled and the leadership of Rome was shared by Caesar’s nephew Octavian, his former right-hand man Marc Antony and Lepidus, a General. The latter would later be forced to retire.
Power was shared, Octavian would rule in the West from Rome while Octavian governed in the East from Alexandria in Egypt.
The Egyptian Pharaoh was Queen Cleopatra who had previously been Caesar’s lover and had borne him a son. She was also the wealthiest woman in the world and as always Antony needed money. Cleopatra on her part required the most powerful man in Rome to secure her throne in Egypt. When Marc Antony summoned her to meet with him in the port city of Tarsus in Turkey she demurred and delayed. She was Pharaoh after all, and did as she liked but eventually she agreed the point having been well made.
She sailed to Tarsus in a colourful barge heavily perfumed and strewn with flowers rowed it was said by women while she lay upon its deck on velvet cushions beneath a canopy of gold – she would seduce Antony as she had previously seduced Caesar.
This is an account of their meeting:

“She had faith in her own attractions, which, having formerly recommended her to Caesar and the young Pompey, she did not doubt might prove yet more successful with Antony. Their acquaintance was with her when a girl, young, and ignorant of the world, but she was to meet Antony in the time of life when women's beauty is most splendid, and their intellects are in full maturity. She made great preparations for her journey, of money, gifts, and ornaments of value, such as so wealthy a kingdom might afford, but she brought with her surest hopes in her own magic arts and charms.
She came, sailing up the river Cydnus in a barge with gilded stern and outspread sails of purple, while oars of silver beat time to the music of flutes and fifes and harps. She herself lay all along, under a canopy of cloth of gold, dressed as Venus in a picture, and beautiful young boys, like painted Cupids, stood on each side to fan her. Her maids were dressed like Sea Nymphs and Graces, some steering at the rudder, some working at the ropes. Perfumes diffused themselves from the vessel to the shore, which was covered with multitudes, part following the galley up the river on either bank, part running out of the city to see the sight. The market place was quite emptied, and Antony at last was left alone sitting upon the tribunal; while the word went .through all the multitude, that Venus was come to feast with Bacchus for the common good of Asia.
On her arrival, Antony sent to invite her to supper. She thought it fitter he should come to her; so, willing to show his good humour and courtesy, he complied, and went. He found the preparations to receive him magnificent beyond expression, but nothing so admirable as the great number of lights; for on a sudden there was let down altogether so great a number of branches with lights in them so ingeniously disposed, some in squares, and some in circles, that the whole thing was a spectacle that has seldom been equalled for beauty.
The next day, Antony invited her to supper, and was very desirous to outdo her as well in magnificence as contrivance; but he found he was altogether beaten in both, and was so well convinced of it, that he was himself the first to jest and mock at his poverty of wit, and his rustic awkwardness. She, perceiving that his raillery was broad and gross, and savoured more of the soldier than the courtier, rejoined in the same taste, and fell into it at once, without any sort of reluctance or reserve.
For her actual beauty, it is said, was not in itself so remarkable that none could be compared with her, or that no one could see her without being struck by it, but the contact of her presence, if you lived with her, was irresistible; the attraction of her person, joining with the charm of her conversation, and the character that attended all she said or did, was something bewitching. It was a pleasure merely to hear the sound of her voice, with which, like an instrument of many strings, she could pass from one language to another; so that there were few of the barbarian nations that she answered by an interpreter.
Antony was so captivated by her, that while Fulvia his wife maintained his quarrels in Rome against Caesar by actual force of arms, and the Parthian troops...were assembled in Mesopotamia, and ready to enter Syria, he could yet suffer himself to be carried away by her to Alexandria, there to keep holiday, like a boy, in play and diversion, squandering and fooling away in enjoyment that most costly, as Antiphon says, of all valuables, time.
Were Antony serious or disposed to mirth, she had at any moment some new delight or charm to meet his wishes; at every turn she was upon him, and let him escape her neither by day nor by night. She played at dice with him, drank with him, hunted with him; and when he exercised in arms, she was there to see.
At night she would go rambling with him to disturb and torment people at their doors and windows, dressed like a servant woman for Antony also went in servant's disguise, and from these expeditions he often came home very scathingly answered, and sometimes even beaten severely, though most people guessed who it was. However, the Alexandrians in general liked it all well enough, and joined good humouredly and kindly in his frolic and play, saying they were much obliged to Antony for acting his tragic parts at Rome, and keeping his comedy for them."
Tagged as: Ancient & Medieval, Fact File
Share this post: