Posted on 22nd October 2021
Other than his one time friend and colleague Maximilien Robespierre no one did more to shape and guide the French Revolution than Georges-Jacques Danton; a towering figure shabbily attired, passionate in his appetites and who required no acoustic accompaniment to make his voice heard.
He rarely prepared his speeches in advance and with no eye to posterity sought neither the acclamation of the people or the publication of his words in the press. Instead he intervened when he felt the situation required it often to devastating effect as with the attack on the Tuilleries Palace and the Prison Massacres.
Delivered to the National Assembly on 2 September 1792, at a time when the advancing Austrian and Prussian Armies threatened the very survival of the revolution itself Danton’s speech was typically sharp and to the point – the French people had to be rallied, they needed to fight as never before: 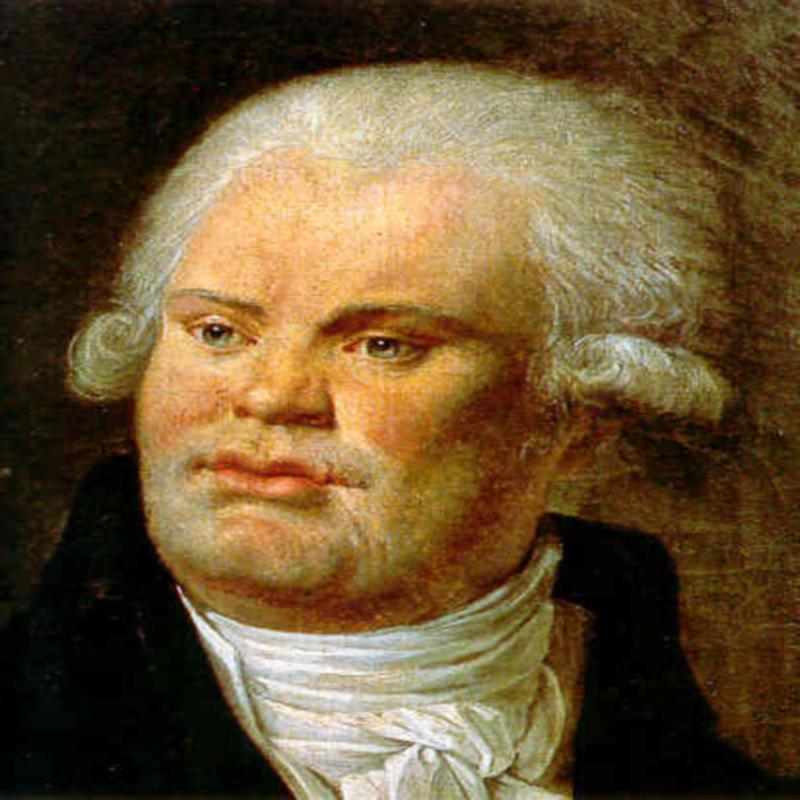 It is gratifying to the Ministers of a free people to have to announce to them that their country will be saved. All are stirred, all are excited, and all burn to fight. You know that Verdun is not yet in the power of our enemies. You know that its garrison swears to immolate the first who breathes a proposition of surrender.
One portion of our people will proceed to the frontiers, another will throw up entrenchments, and the third with pikes will defend the hearts of our cities. Paris will second these great efforts. The commissioners of the Commune will solemnly proclaim to the citizens the invitation to arm and, march to the defence of the country. At such a moment you can proclaim that the capital deserves well of all France.
At such a moment this National Assembly becomes a veritable committee of war. We ask that you concur with us in directing this sublime movement of the people, by naming commissioners who will second us in these measures. We ask that anyone refusing to give personal service or to furnish arms will be punished with death. We ask that a set of instructions be drawn up for the citizens to direct their movements. We ask that couriers be sent to all departments to notify them of the decrees that you proclaim here. The tocsin that we are about to ring is not an alarm signal; it sounds the charge on the enemies of our country. To conquer them we must dare, dare again, always dare, and France is saved!
The same day as Danton delivered his fiery oration the fortress town of Verdun surrendered; but the setback was temporary for the revolutionary spirit would revive and a little over two weeks later the Prussians were checked at Valmy and the tide of the war began to turn.
With Danton’s words ringing in their ears and La Marseillaise upon their lips France’s Citizen Army would prevail.
Tagged as: Fact File
Share this post: