Posted on 27th February 2021
Eddie Slovik was the only American soldier to be executed during World War Two for desertion despite some 20,000 others being found guilty of a similar offence. A further 27,000 American soldiers were convicted of criminal offences ranging from robbery to rape and murder some of whom were sentenced to death though most execution orders were later commuted to terms of imprisonment. But Eddie was to be shot though he had hurt no one in committing the crime he was accused.
Edward Donald Slovik was born in Detroit, Michigan on 18 February 1920 to parents of Polish origin, and the young Eddie was far from perfect being a troublesome child who would become a young adult often in trouble; but then a life of petty crime was hardly uncommon for an uneducated working class boy from the rough side of Detroit. He had been arrested for the first time at the age of twelve, and it was to be the first of a long string of arrests for crimes usually involving theft. Unable or unwilling to work his life was aimless and there is no doubt that he fell in with a bad crowd but he was never malicious or violent. Indeed, he was in many respects a placid and compliant young man.
In October 1937, he went to prison for the first time for breaking and entering and soon after his release in January 1939, he was returned to prison this time for drunk driving and theft. 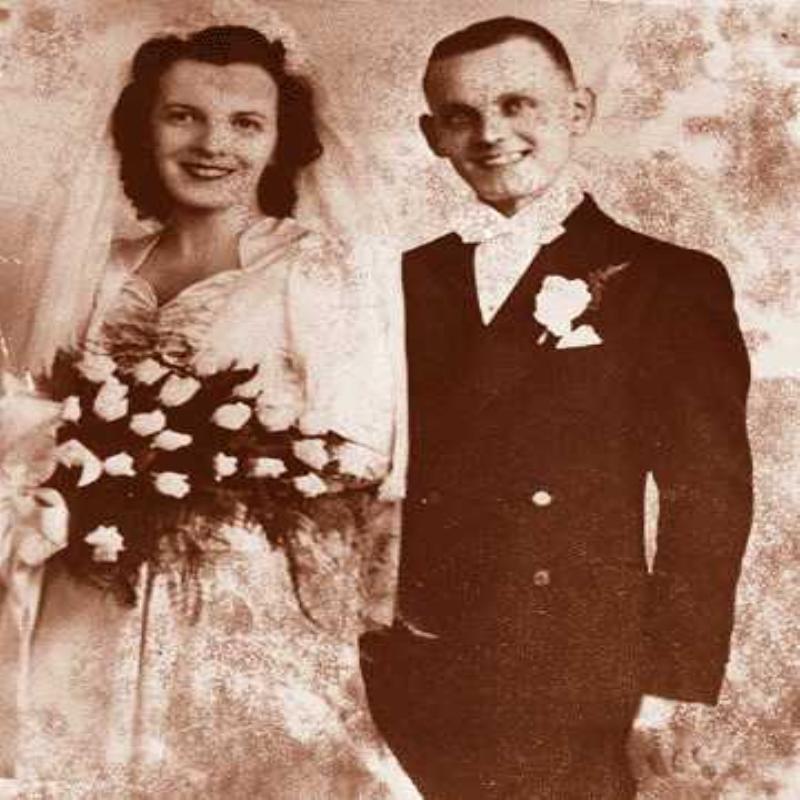 It seemed as if Eddie was set for a life of petty crime and time spent inside but released in early 1942 and with the help of his Parole Officer he secured gainful employment for the first time in his life at the Montella Plumbing Company in Dearborn. It was here that he met and became engaged to co-worker Antoinette Wisniewski. At last, it appeared Eddie was ready to settle down and on 7 November, 1942, they married.
Originally deemed unfit for military service because of his status as a habitual criminal, the United States Army was later to change its policy adopting a more managerial approach to conscription that would allow them to keep more of their best troops in reserve to be used at pivotal times in any conflict and so in November 1943, Eddie was conscripted and passed A/1 fit for service.
A naturally timid, frail, and rather sickly young man, Eddie found basic training a nightmare and he was so afraid of firearms and loud bangs that his drill instructors had to arm him with dummy grenades to facilitate his passing through. His training over August 1944, he was sent to fight overseas in France. 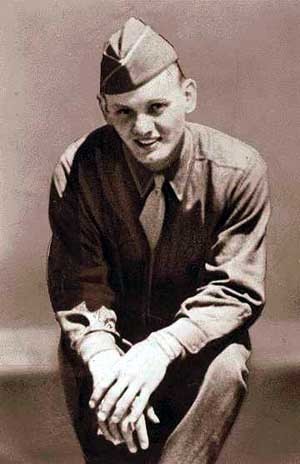