Posted on 4th November 2021
The Irish born Edmund Burke was an essayist, Member of Parliament for Wendover in Buckinghamshire, and one of the most influential politicians of his day who despite being a Whig has since his death become the philosopher for a peculiarly English brand of Conservatism exported around the world. This is in large part down to his eloquent but nonetheless unequivocal condemnation of the French Revolution and the worst excesses of the Enlightenment.
Unlike many in Britain who like the poet William Wordsworth responded to the events in France with enthusiasm, “Bliss was it that dawn to be alive,” Burke was circumspect from the outset believing that the violent disruption of tradition and usurpation of power by utopian fanatics for whom no amount of blood spilt could ever satisfy the abstract ideals they stood for could only lead to disaster. 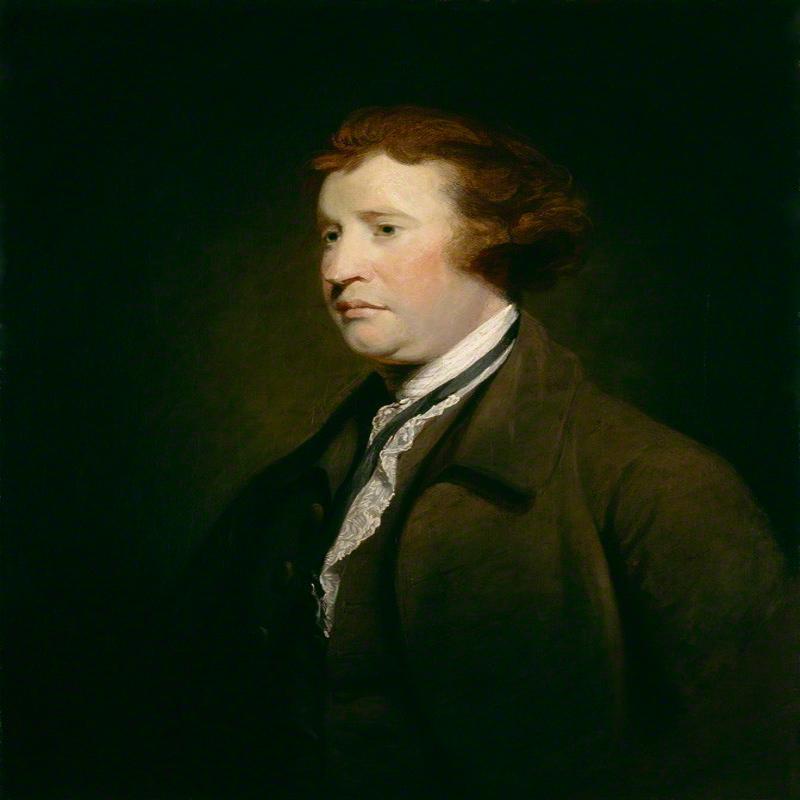 Although he had often spoken in favour of the American colonists in their fight for independence he saw the brutal crushing of dissent, the judicial murders and the anti-Christian behaviour of the Jacobins, Enrages and others in Paris as tyranny and a sin against nature. His outspoken criticism was to see him fall out with many of his Whig colleagues among them their de facto leader Charles James Fox who had declared the fall of the Bastille “the greatest event that has ever happened in the world and the best!”
With the advent of Terror as policy and the death of so many thousands beneath the sharp blade of Madame Guillotine those in Britain who had once been the Revolutions enthusiastic supporters turned against it. As shame-faced as they were they could at least turn to Edmund Burke for solace for in 1790, he had written his Reflections on the Revolution in France. In this extract he defends Queen Marie Antoinette from those who would do her harm: 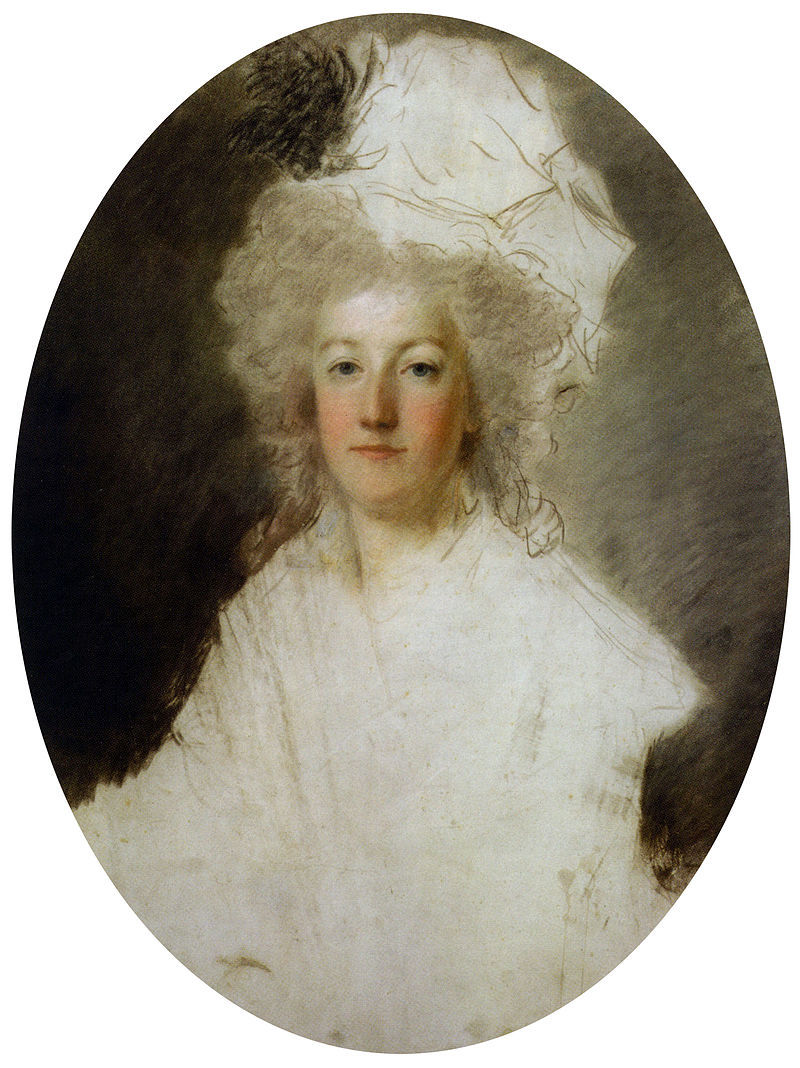 “It is now sixteen or seventeen years since I saw the queen of France, then the dauphiness, at Versailles; and surely never lighted on this orb, which she hardly seemed to touch, a more delightful vision. I saw her just above the horizon, decorating and cheering the elevated sphere she just began to move in,—glittering like the morning-star, full of life, and splendour, and joy. Oh! what a revolution! and what a heart must I have, to contemplate without emotion that elevation and that fall! Little did I dream that, when she added titles of veneration to those of enthusiastic, distant, respectful love, that she should ever be obliged to carry the sharp antidote against disgrace concealed in that bosom; little did I dream that I should have lived to see such disasters fallen upon her in a nation of gallant men, in a nation of men of honour and of cavaliers. I thought ten thousand swords must have leaped from their scabbards to avenge even a look that threatened her with insult.—But the age of chivalry is gone.—That of sophisters, economists, and calculators, has succeeded; and the glory of Europe is extinguished forever. Never, never more shall we behold that generous loyalty to rank and sex, that proud submission, that dignified obedience, that subordination of the heart which kept alive, even in servitude itself, the spirit of an exalted freedom. The unbought grace of life, the cheap defence of nations, the nurse of manly sentiment and heroic enterprise, is gone! It is gone, that sensibility of principle, that chastity of honour which felt a stain like a wound, which inspired courage whilst it mitigated ferocity, which ennobled whatever it touched, and under which vice itself lost half its evil by losing all its grossness.”
On October 14, 1793, Marie Antoinette was taken before the Revolutionary Tribunal to stand trial for her life. She had been charged with treason and colluding with a foreign enemy among other more lurid things. She denied the charges and pleaded for understanding as the mother of young children but the verdict was never in doubt. Two days later she was taken by cart through jeering crowds to the Place de la Revolucion just as her husband Louis XVI had been nine months earlier where the guillotine that had been erected for the purpose detached her head from her body.
Tagged as: Fact File, Miscellaneous
Share this post: