Posted on 30th April 2021
Elisabeth Bathory killed other women, a great many of them it is said and took delight in doing so. It had to be done for reasons of vanity if nothing else but it provided pleasure also and she wasn’t one to show restraint.
Born on 7 August 1560 in the town of Nagyecsed in the Nyirbator region of Hungary she was of Royal blood her family being one of the most powerful and influential in central Europe.
We are aware of little regarding her childhood but as a young woman she was known to be elegant, sophisticated, well-educated and could speak four languages. She was also an enthusiastic student of science and particularly interested in astronomy. 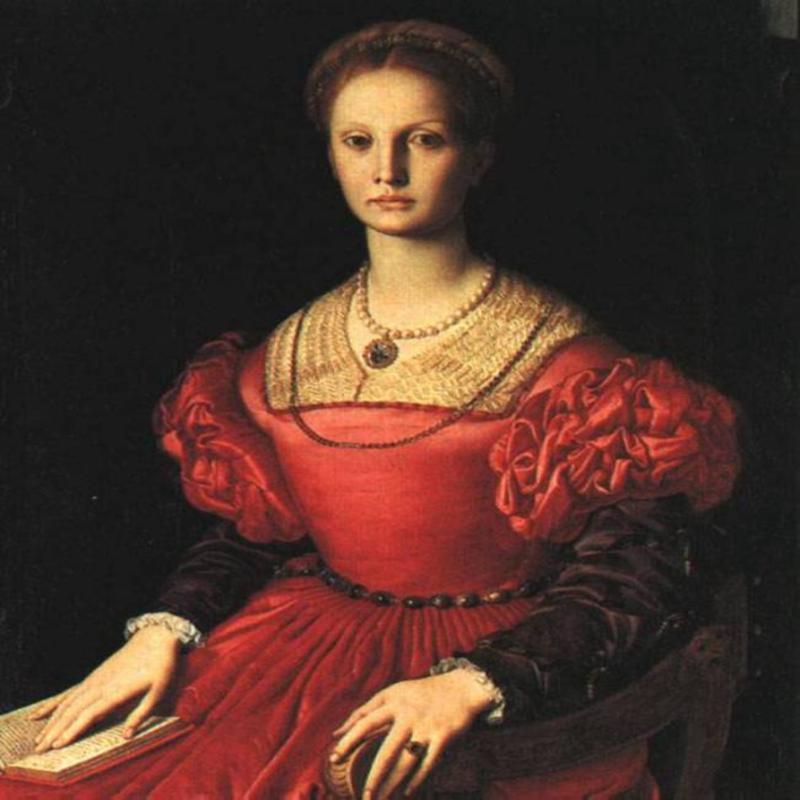 At the age of fifteen, Elisabeth was betrothed to Ferenc Nadasdy, a military man not much given to sentiment and who she would see only infrequently. Even so as a wedding present he gave her the impressive Csjete Castle, though it wasn’t actually his to give away, and its immediate surroundings which included a large country house, a great deal of lush agricultural land and seventeen nearby villages. It was less a gift of the heart and more intended to cement dynastic ties.
Soon after their wedding Nadasdy was appointed to command Hungarian forces opposing the advance of the Ottoman Turks and for the remainder of their marriage he was to be absent for long periods sometimes years at a time. This was particularly the case during the Long War of 1593 to 1606 which was to coincide with the most active period of Elisabeth’s own blood-letting.
In her husband’s absence Elisabeth was charged with running and protecting the family estates and she proved an able administrator and a popular one. She provided medical care for the poor and intervened on behalf of wrongly accused peasants soon earning her a reputation for kindness. All seemed well as the family estates continued to be profitable and trouble-free. Certainly Elisabeth’s husband had nothing to reproach his wife for. 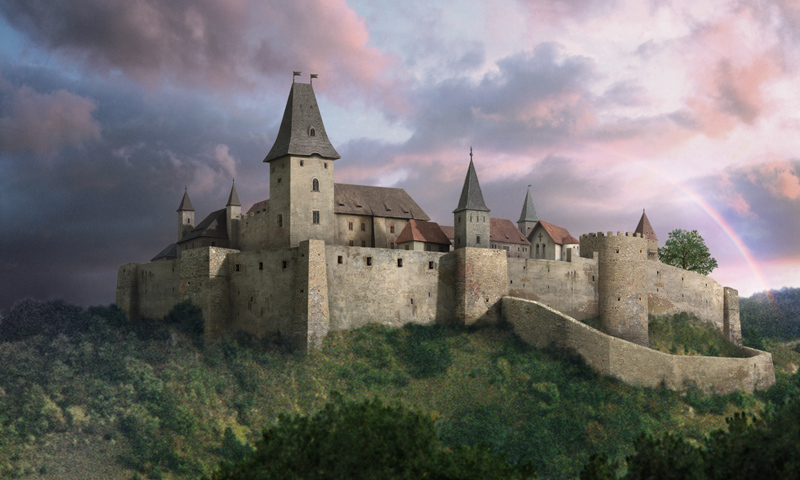 From around 1585, young women began disappearing from the local area and rumours began to circulate that they had been lured to the Castle by the prospect of work. Suspicions may have been aroused but little was done and it was only when the young daughters of local gentry who had been sent to the Castle to learn courtly manners failed to return home that someone decided to investigate further.
Between 1602 and 1604, investigations were carried out by a local Lutheran Minister Istvan Magyari and what he discovered convinced him that the Countess was in some way to blame for the disappearances. He took his suspicions as far as the Imperial Court in Vienna where he had an audience with various leading Ministers of State but he wasn’t believed. The very idea was too incredible and in any case the Countess was far too powerful for anything to be done.
However in 1604, Ferenc Nadasdy died, officially in battle but more likely at the hands of a disgruntled prostitute. His death removed a great deal of Elisabeth’s political protection. It made her vulnerable.
In 1610, King Matthias of Hungary appointed Justice Juraj Thurzo to collate evidence regarding the disappearances and if it implicated the Countess to initiate proceedings against her. It was a difficult case to investigate for Elisabeth Bathory’s family remained rich and powerful with one branch of it ruling most of Transylvania so Thurzo would have to tread carefully.
He worked closely with Elisabeth’s estranged son Paul and together they decided to arrest Elisabeth’s presumed accomplices rather than approach the Countess directly. Under torture her servants confessed all. They said that Elisabeth, accompanied by a shadowy figure by the name of Anna Darvulia, who was most probably her lover and disappeared not long after the first arrests were made, would visit the villages nearby late at night and abduct young women taking them gagged and bound back to the Castle. She needed their blood they said.
Confined in the dungeon the women were made to strip naked before being beaten senseless. The Countess would then mutilate and burn their bodies paying particular attention to the face and genitalia.

Notoriously vain she would change her clothes six or seven times a day and obsessed with her own beauty mirrors adorned every available space she liked nothing more than to have her servants massage oils into her naked body. But her bath would contain not just water but also blood, the blood of her victims. Her servants declared she made them hold the recently severed head of one of her victims over her, the blood of virgins she believed when mingled with the water provided her with the elixir of youth.
On 30 December, 1610, in his official capacity as Investigating Judge, Thurzo paid a visit to Csjete Castle and what he found there horrified him. One woman was found dead in the Main Hall, another lay nearby dying. Others were found in the cellars bound and chained to the walls, many drained of blood and near death. All the victims bore signs of torture. They had been beaten, whipped, had their flesh burned. Some, their breasts exposed had been scratched and bitten. One body was even found in the fireplace. A colleague of Thurzo’s reported: “We watched in horror as dogs ran around with body parts in their mouths.” The evidence against the Countess Elisabeth was damning.
Just how many young women were tortured and killed at Csjete Castle is unknown. Two of Elisabeth’s accomplices Dorrotya Szentes and Janos Flicko provided the figures of 36 and 37 but around 200 bodies were recovered from the Castle grounds.
On 7 January 1611, Justice Theodosius Symiensis de Szulo passed judgement on Elisabeth’s accomplices. Her maidservants Dorrotya Szentes and IIona Jo were sentenced to have their fingernails pulled out before being burned alive. Janos Flicko, deemed less culpable was merely beheaded. Kathleen Bernicka, a simple girl who had been bullied by the others was sentenced to life imprisonment.
Countess Elisabeth Bathory, despite being charged on 80 counts of murder was never brought to trial. Instead she was placed under house arrest and confined to a small number of rooms within the Castle. She had always declared her innocence claiming that the women had died of natural causes and that any injuries found on their bodies were not of her doing. Even so she was not permitted to communicate with anyone and not long after her confinement she was walled in and her food and water delivered through a hatch.
She was never to emerge from her incarceration and was discovered dead four years later on 21 August, 1614. Near her body were found documents that included the names of 650 young women and a curse damning all those who had accused her while also summoning animals to gouge out their eyes and eat their hearts.
Tagged as: Ancient & Medieval, Women
Share this post: