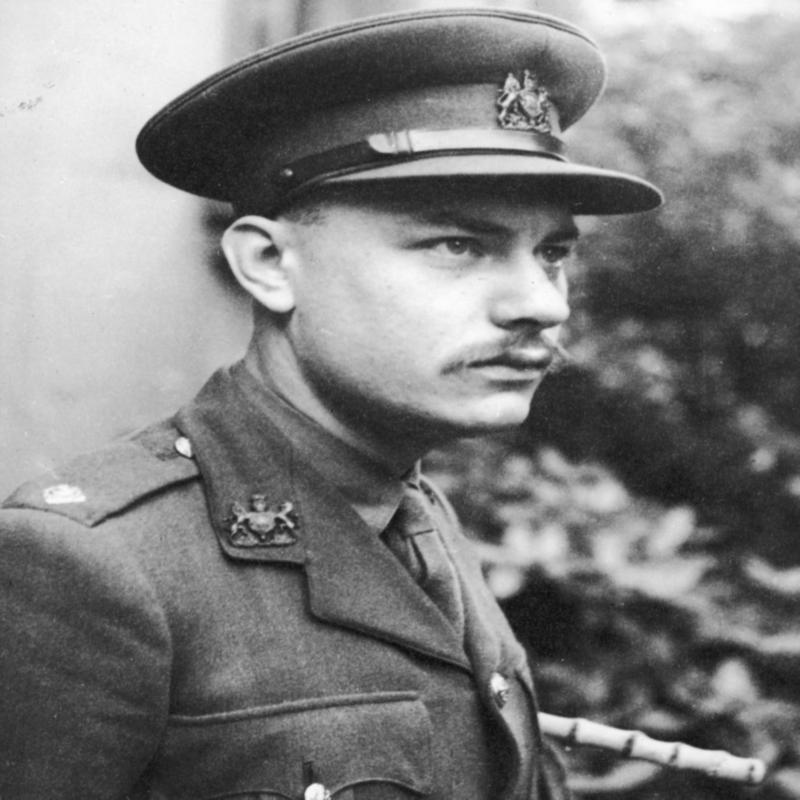 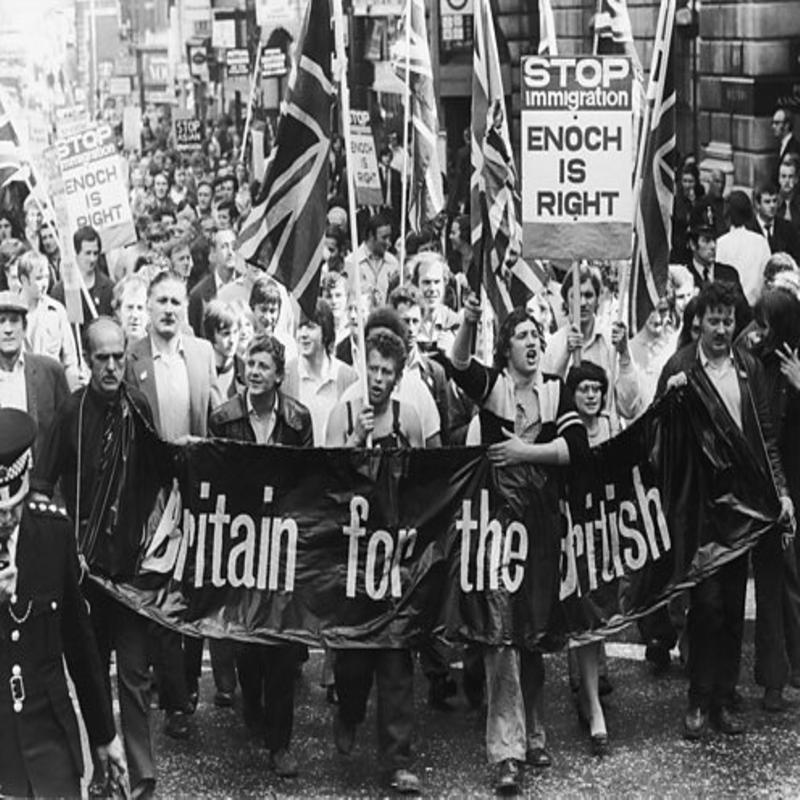 But the views of the political establishment and the media did not reflect those of the British public. They were equally outraged but not at the speech, but at Powell's treatment. Workers went on strike at Smithfield Market, at Tilbury Docks, and in factories the length and breadth of the country in support of Powell. More than a thousand dockworkers marched on Parliament demanding Powell's reinstatement to the Shadow Cabinet and MP's and Peers were jeered at and jostled as they tried to enter the building.
Over the next few weeks Powell's Constituency Office was to receive over 130,000 letters in support of his stance on immigration and only 4 that were against. In opinion polls 74% supported his view that restrictions should be placed on immigration. This was to be the high-water mark of Powell's political career, never had he been so popular, but it was also to herald his downfall. Ostracised within his own party he had become in effect a political pariah, and over the coming years he was to find himself increasingly marginalised.
In 1974, aware that the Labour Party intended, if elected, to hold a referendum regarding Britain's continued membership of the E.E.C he urged people to vote for them. His career within the Conservative Party was over. Soon after he resigned famously saying "All political careers end in failure."
Enoch Powell went on to become a Member of Parliament for the Ulster Unionist Party but his days as a big political player were over. With that powerful sonorous voice of his with its gentle Brummie lilt fading fast, he quite literally became a silent backbencher.
Many years before and not long after he had given his by now infamous speech, he had given a newspaper interview and had responded thus to the question - Are you a Racialist? "What I would take racialist to mean is a person who believes in the inherent inferiority of one race of mankind to another, and who speaks and acts in that belief. So the answer to that question is, no." It didn't really matter what he said, no one was any longer listening.
Enoch Powell retired from Parliament in 1987, and spent the remaining years of his life delighting in the company of his grandchildren and translating Latin texts. He died on 8 February, 1998, aged, 85.
All those years before he had wound up his Rivers of Blood Speech with the words, "All that I know is that to see and not to speak, would be a great betrayal." Perhaps, it is no less a betrayal not to listen but merely condemn.
Tagged as: Modern, Politics
Share this post: