Posted on 13th January 2021
Born on 28 April 1798, at Charenton Sainte-Marie near Paris, Ferdinand Victor Eugene Delacroix was the son of the Minister for Foreign Affairs in the post-revolutionary Directory, or was he? It has long been rumoured that he was the illegitimate issue of his father’s successor that great statesman and political survivor Prince Maurice de Talleyrand.
There was certainly a physical resemblance and he inherited a number of other characteristics such as an inestimable charm and the ability to sway with any prevailing wind. Either way he never wanted for money and so his childhood ambition to become an artist was never in doubt. He studied in Paris under the much respected painter Pierre-Narcisse Guerin but in a neo-classical style which despite teaching him the rudiments of his profession he found stifling and would later for the most part abandon. 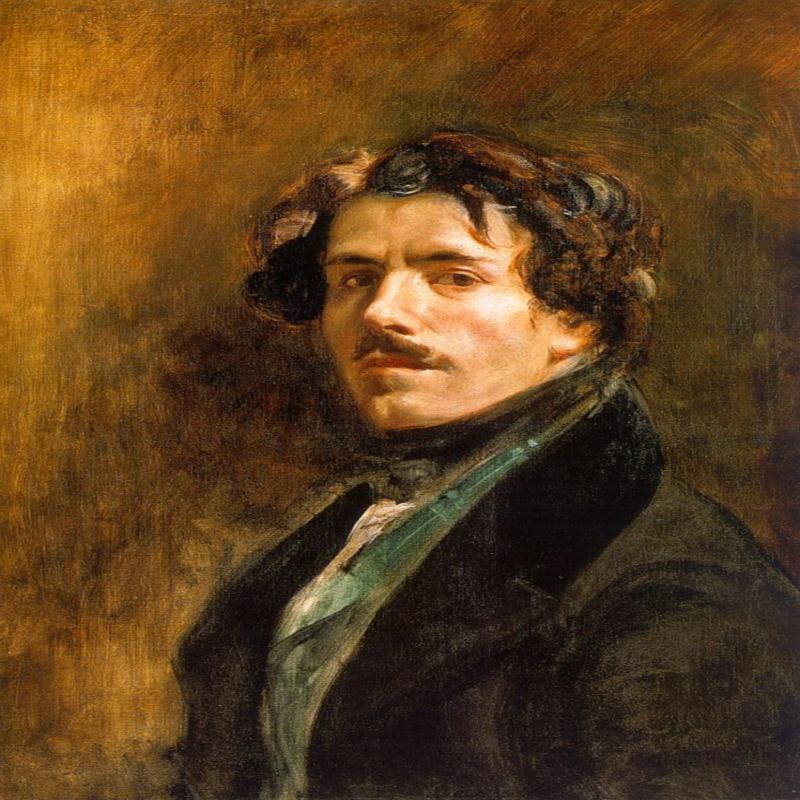 Delacroix was a romantic by temperament and an admirer of both the English poet Lord Byron and the artist JMW Turner whose style with its swirl of activity and constant motion he would seek to replicate in his own painting.
Never as popular as his great rival Jean-Auguste Ingres who remained firmly in the neo-classical style he believed that the canvass could be every bit as emotional as the written word and that art could convey as much feeling as the greatest of the bards.
In 1832, he travelled to North Africa, an exotic place far removed from the well-ordered salons of Paris- here were the Romans and Greeks of the modern age – and they excited and enthralled him. It entered his blood and was to consume much of his work for the rest of his life. 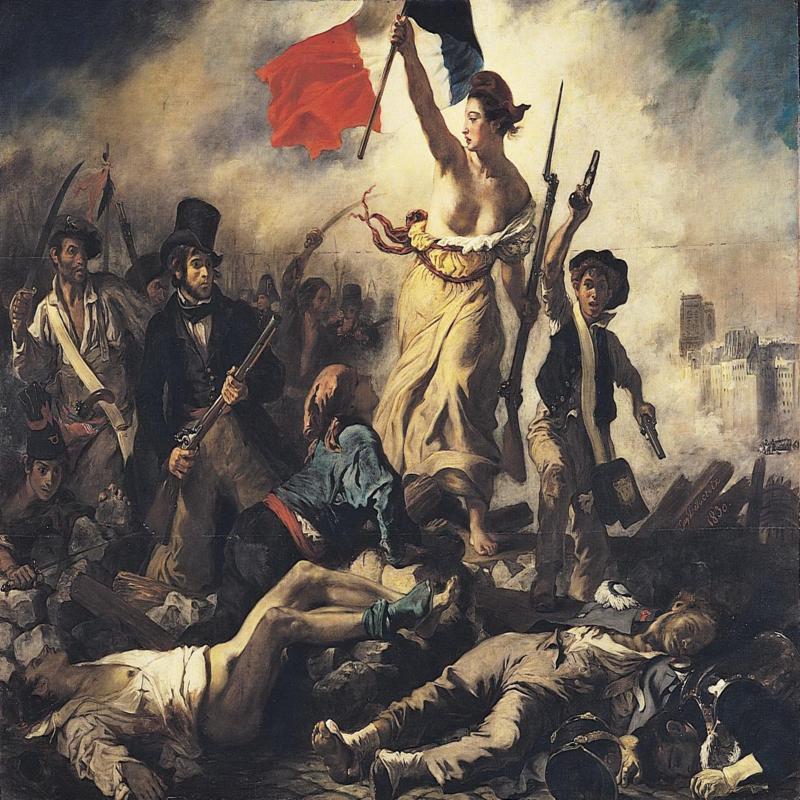 Delacroix is most famous now for his painting ‘Liberty Leading the People’ which is often (and wrongly) thought to depict the French Revolution of 1789. It is indeed intended to represent a revolution but the one of of 1830 in Paris which deposed the last Bourbon Monarch Charles X. The painting was purchased by the Government of the Orleanist King Louis Philippe who believing its message incendiary removed it from public view . It wasn’t to be seen again until the establishment of the Second Republic twenty years later.
In painting the epic he captured the sense not the detail and his portraits were never intended to be the replication of its subject matter but rather the conveyance of the essence that lay beneath the facade of the physical being. It was a style that had a profound effect on the Impressionists that follow him.
As Baudelaire wrote - Delacroix was passionately in love with passion.
He may never have been as popular as Ingres but he was maybe more influential. It is only fitting then that they should both be buried in Pere Lachaise Cemetery. 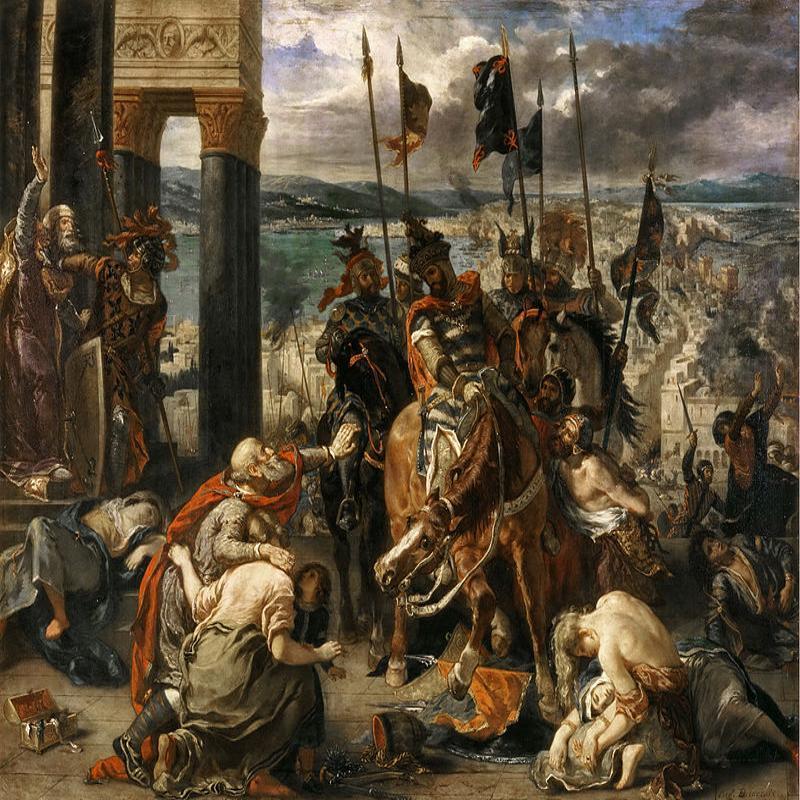 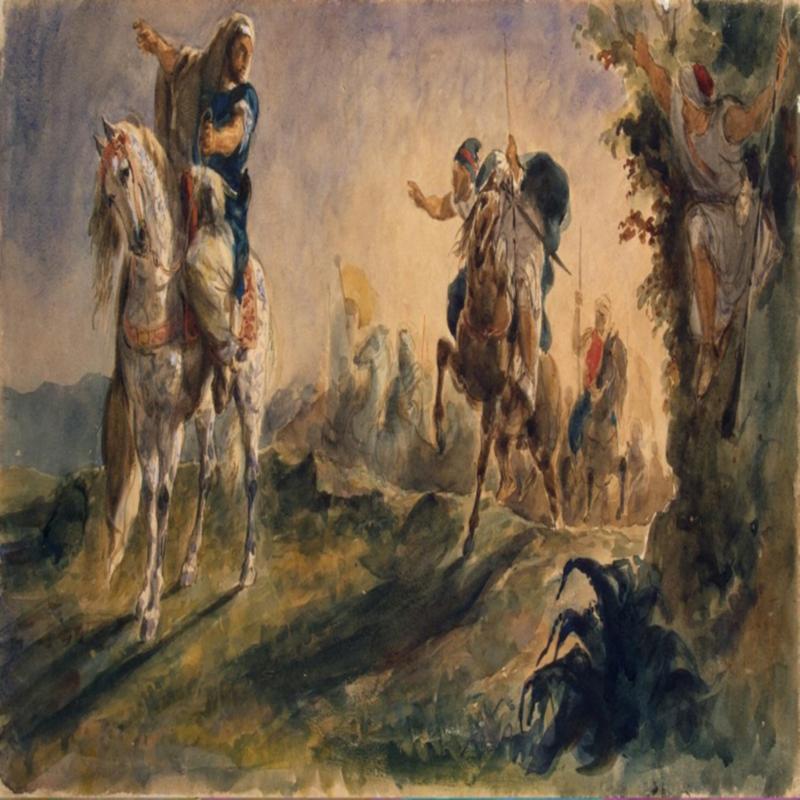 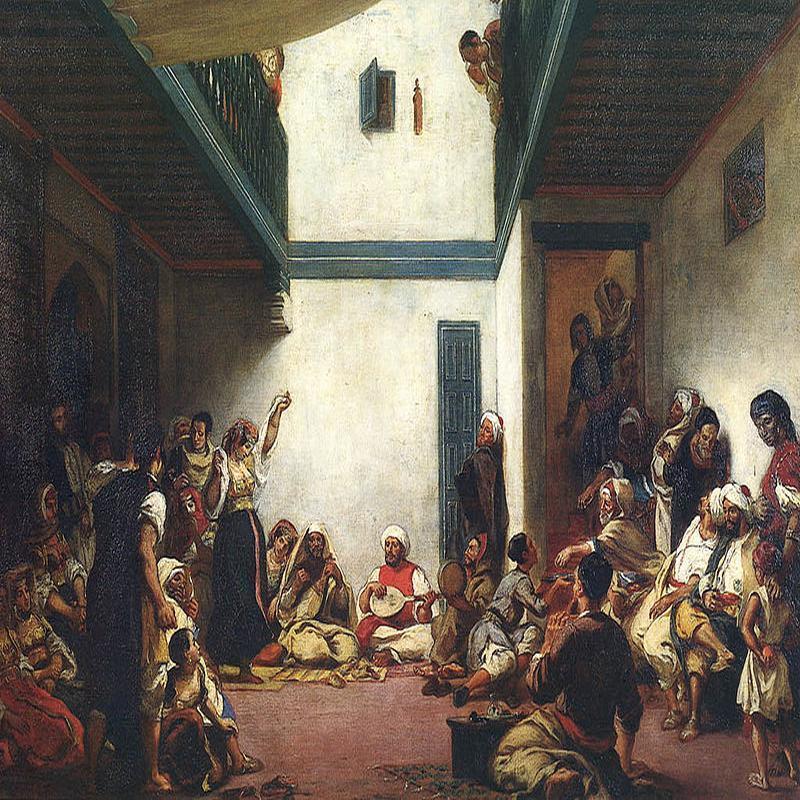 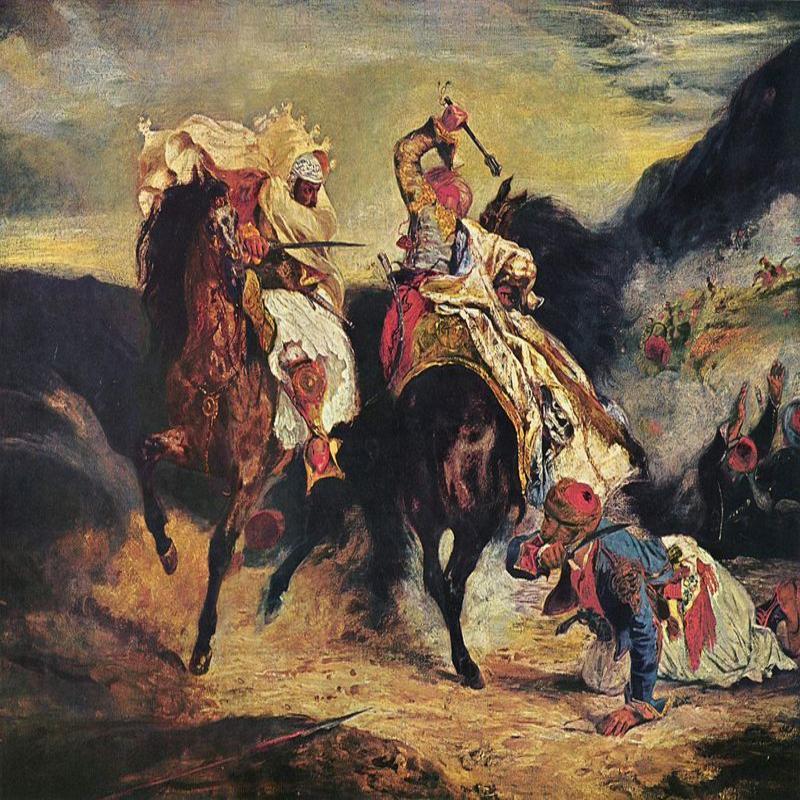 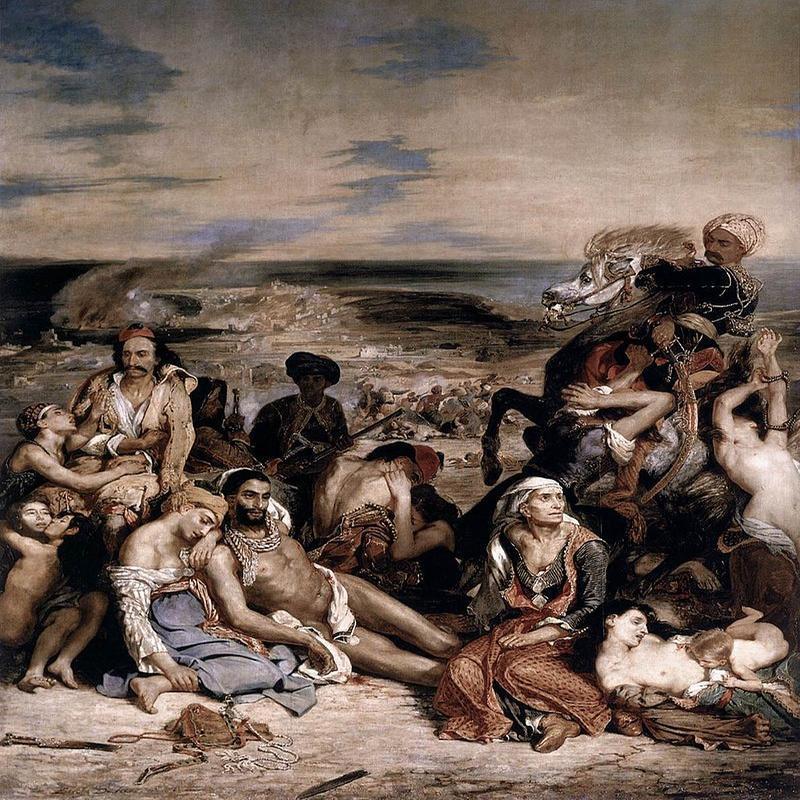 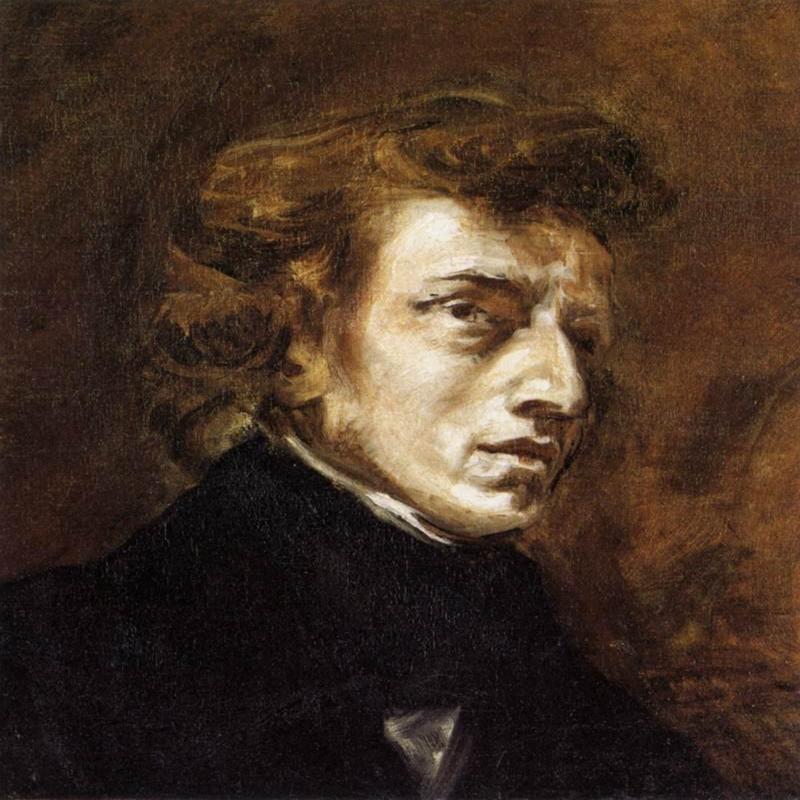 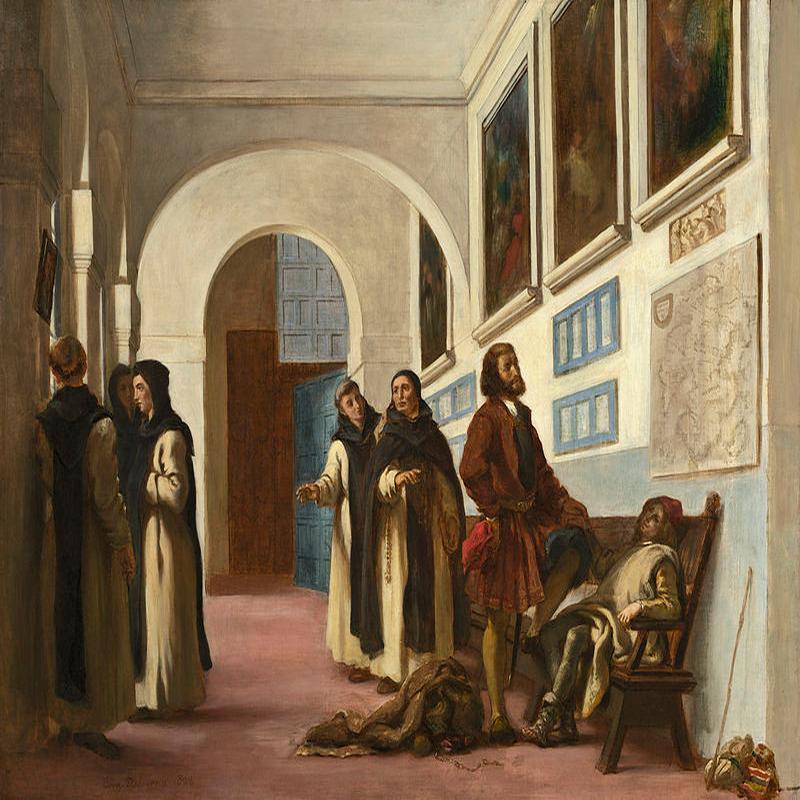 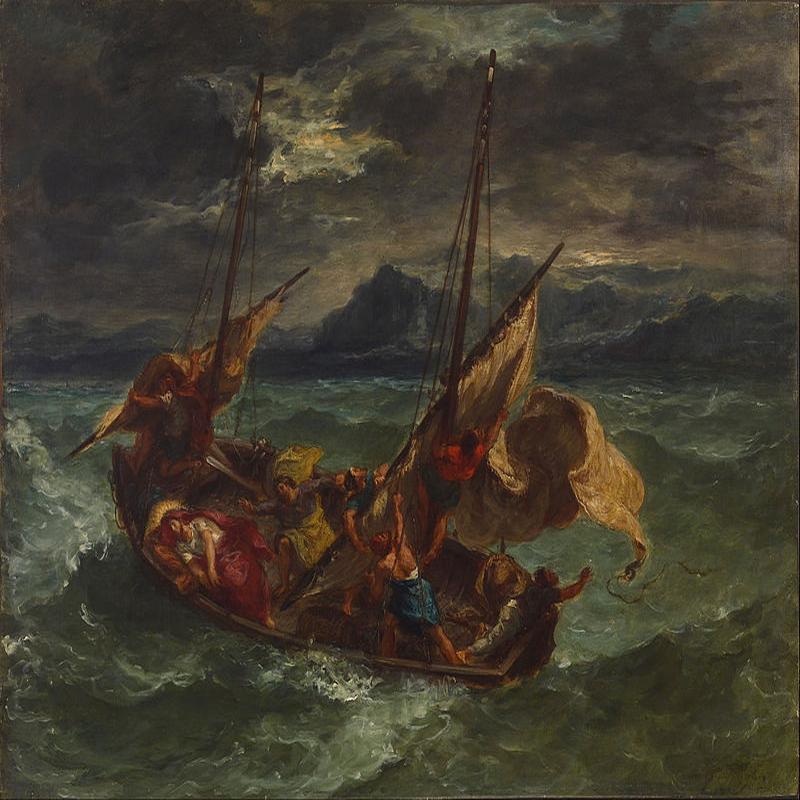 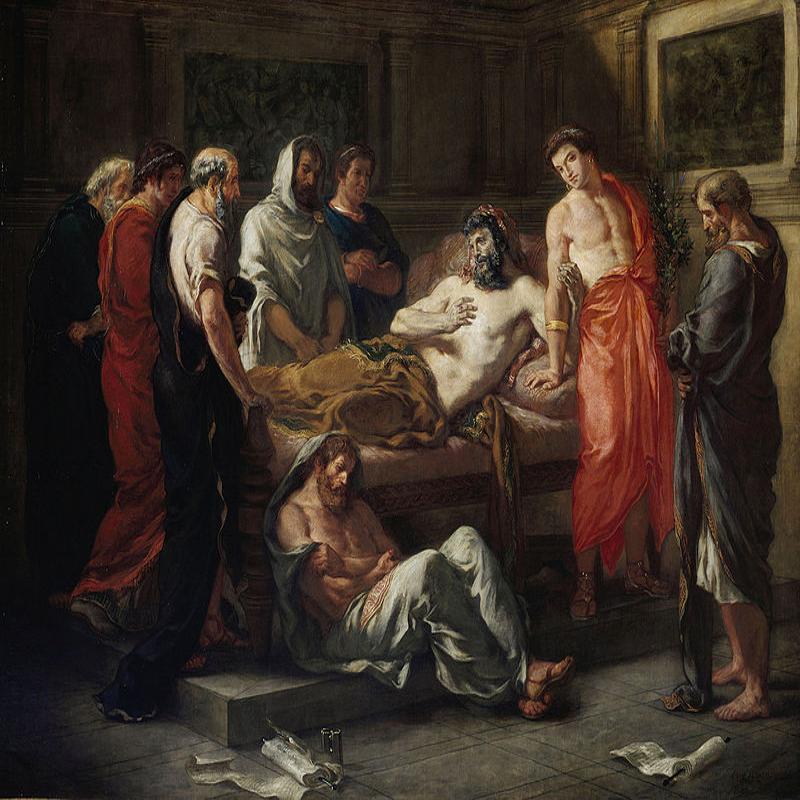 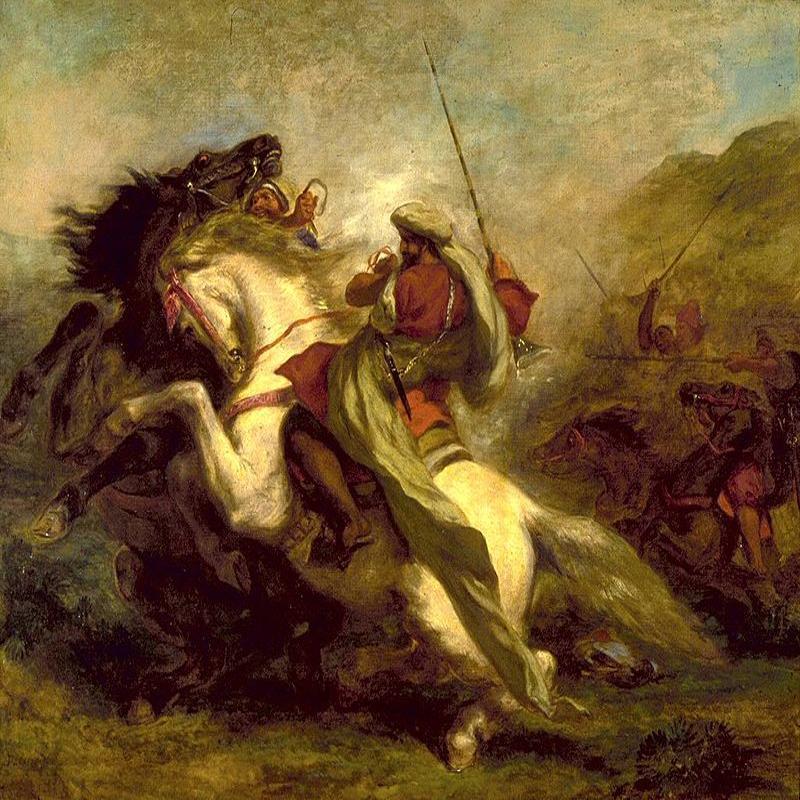