Posted on 19th May 2021
World War One recruitment posters as in all wars shared a similar theme – the appeal to patriotism and love of country, the call to defend hearth and home, the accusatory finger pointing toward those who demurred, and the demand that alleged wrongs be avenged.
Yet recruitment at the outset of the war was hardly a problem for any of the combatants. Few aside from the usual suspects, socialists and shirkers, cowards and Cassandra’s opposed the coming conflict and most believed it would be a short war. Indeed, ‘it will be over by Christmas’ became a familiar refrain. For young men then, their passions roused war was not to be feared but an opportunity not to be missed. 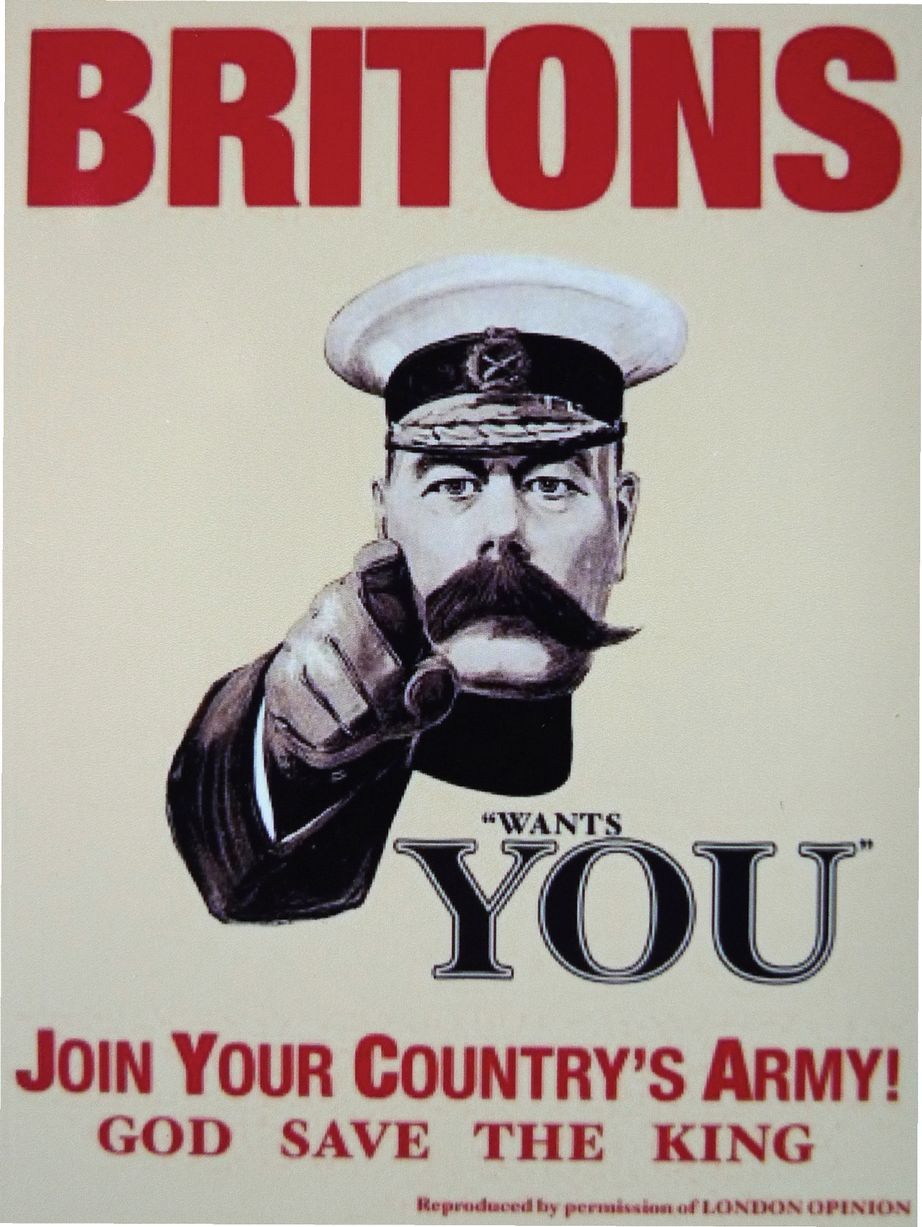 In Britain, for example, within a month of the Secretary of War Lord Kitchener’s appeal for volunteers more than 500,000 men had enlisted. It seemed no one wanted to miss out. After all, it wasn’t as if they might lose and no one doubted God was on their side.
But the Great War was to be the first industrial war, a war of fearful new weapons and big guns and of death and destruction on an unprecedented scale. It soon became apparent that money was as important a requirement as men. Posters appealing for people to send not just their sons to fight but to spend their savings on War Bonds became as familiar a sight as the sentimental parting and the heroic figure gun in hand standing astride a beaten enemy minus the blood and the mud, of course. But there was little glory to be had in the mechanised slaughter of trench warfare.
As the reality of war was brought home by the endless casualty lists and the sight of maimed men on the streets so the enthusiasm for it declined and the propaganda had to change from heroic sacrifice to a bitter hatred of the enemy and so atrocity stories dominated the Allied press in particular – the rape of Belgium, the murder of Nurse Edith Cavell, the Sinking of the Lusitania, the Crucified Soldier.
By 1916, all the major combatants had resorted to conscription to fill their thinning ranks and the focus of propaganda changed from recruitment and the enthusiasm for war to the maintenance of moral at home.
Despite the best endeavours of the propagandists it was not possible to disguise the reality of what had occurred - the Great War may not have been ‘the war to end all wars but it was the war that destroyed once and for all the glory of war. 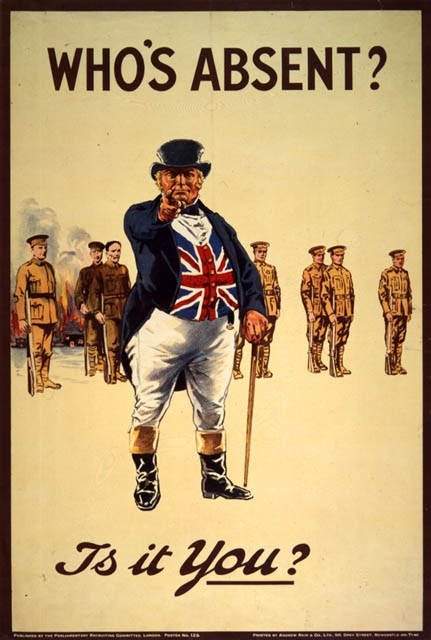 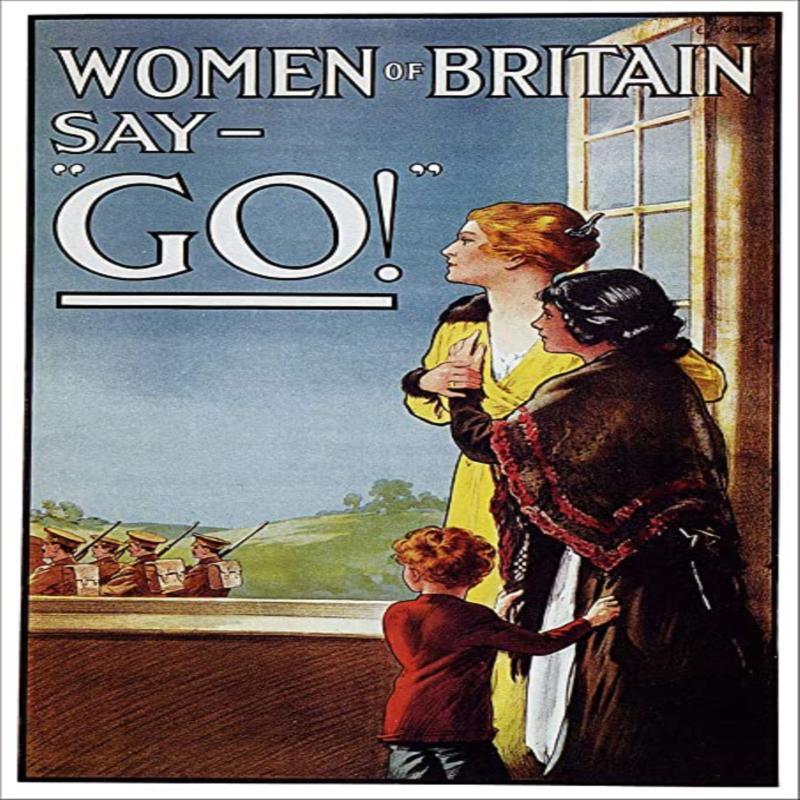 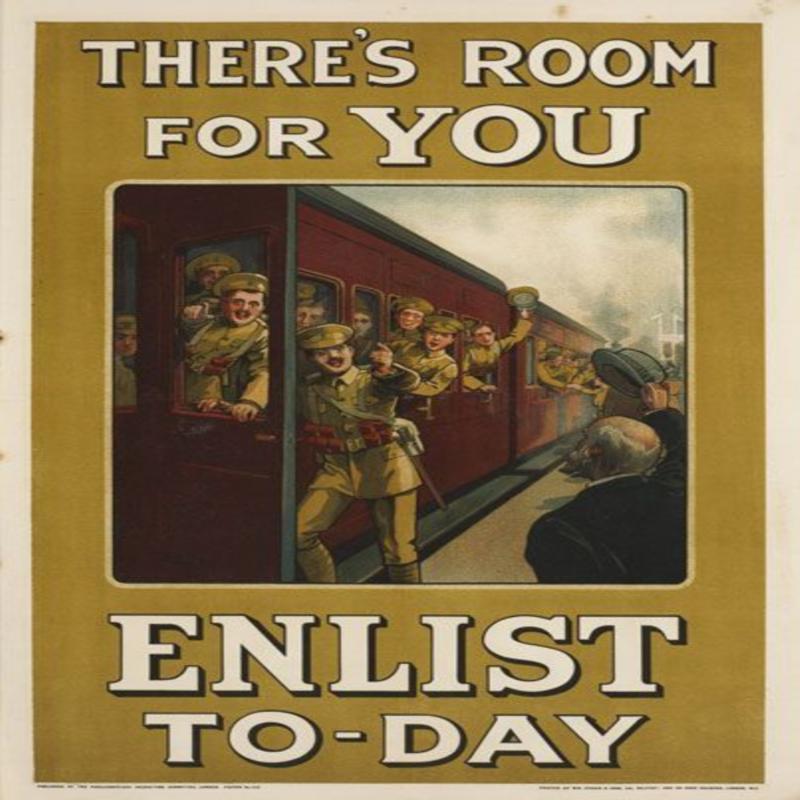 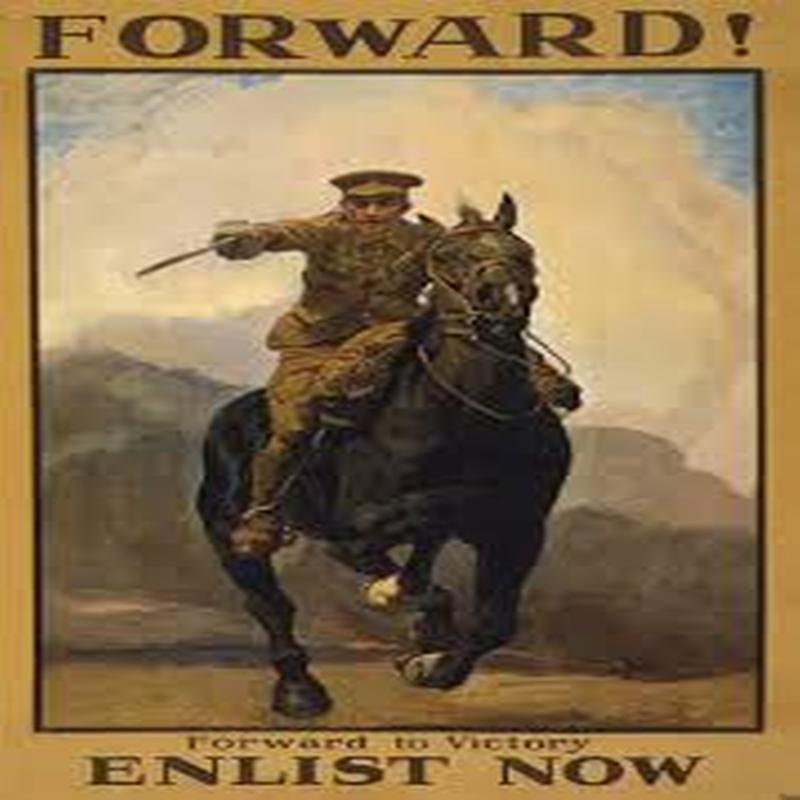 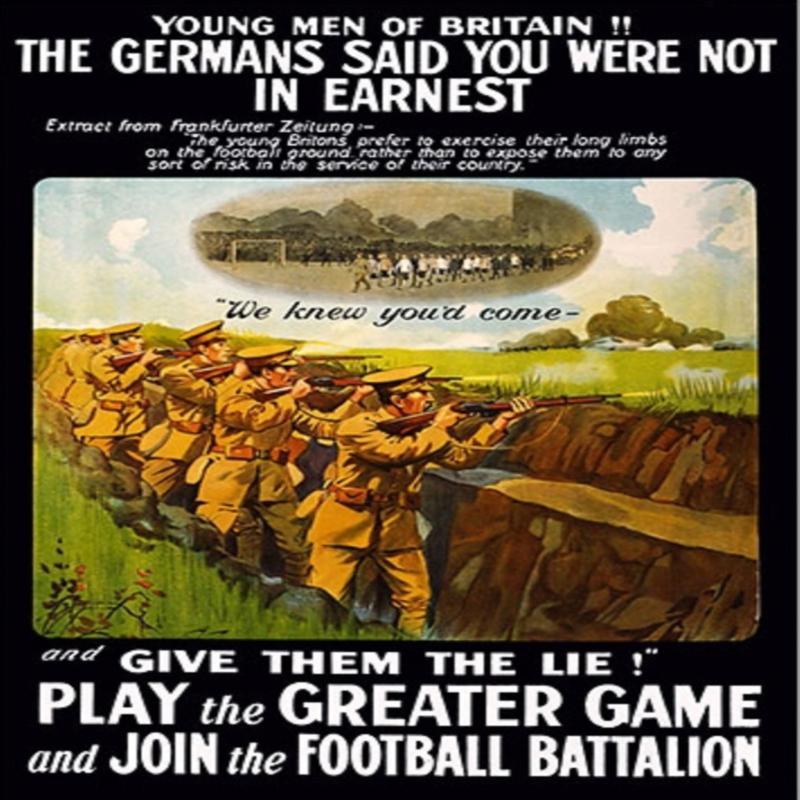 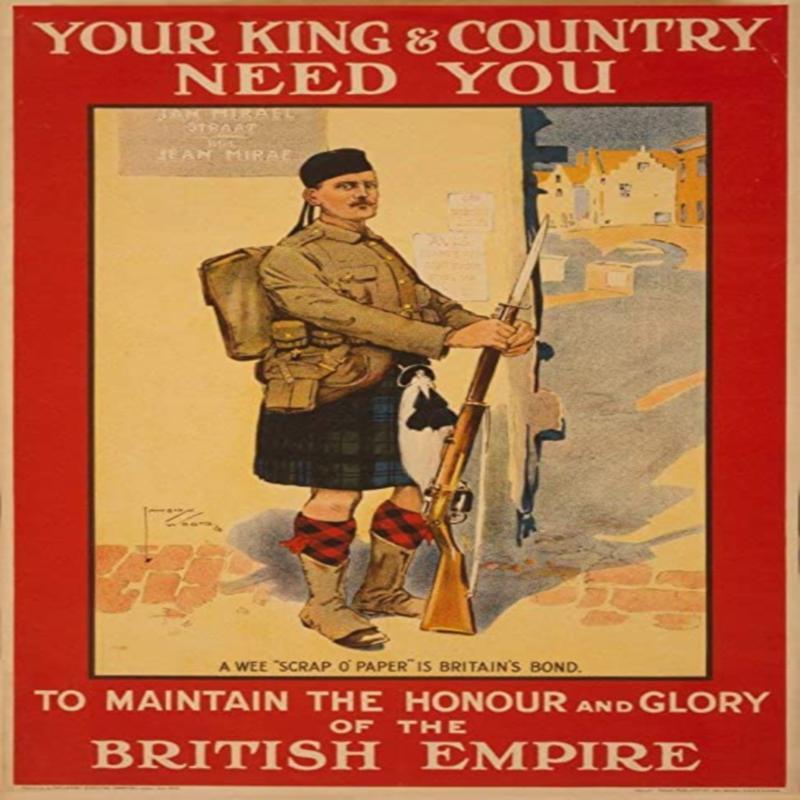 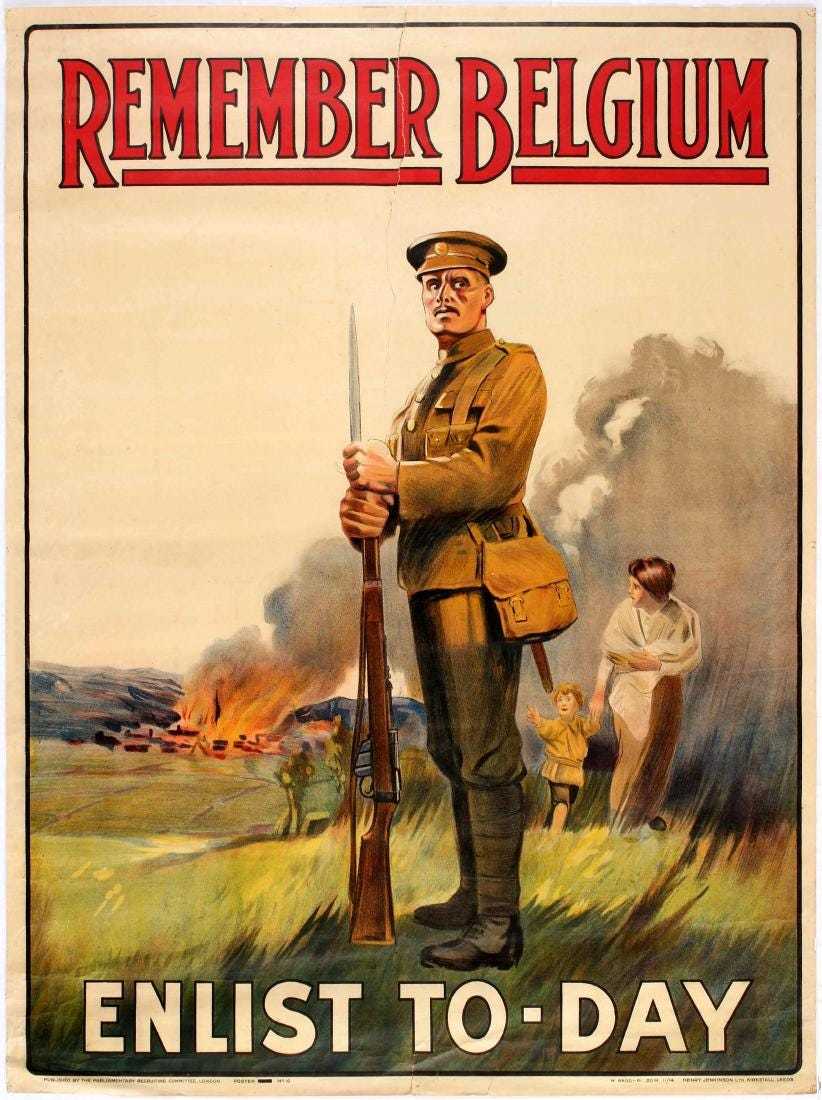 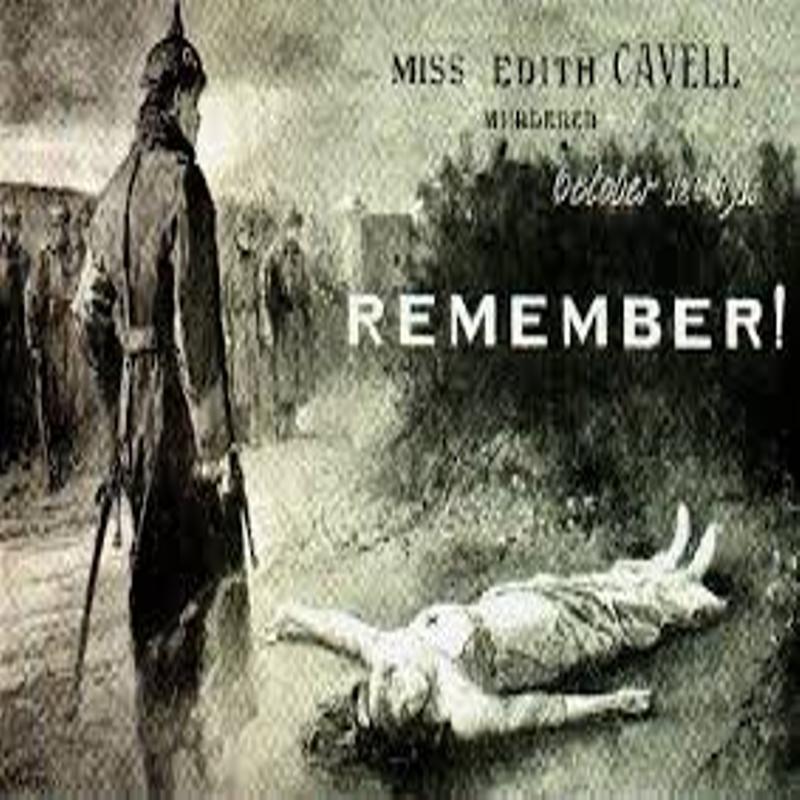 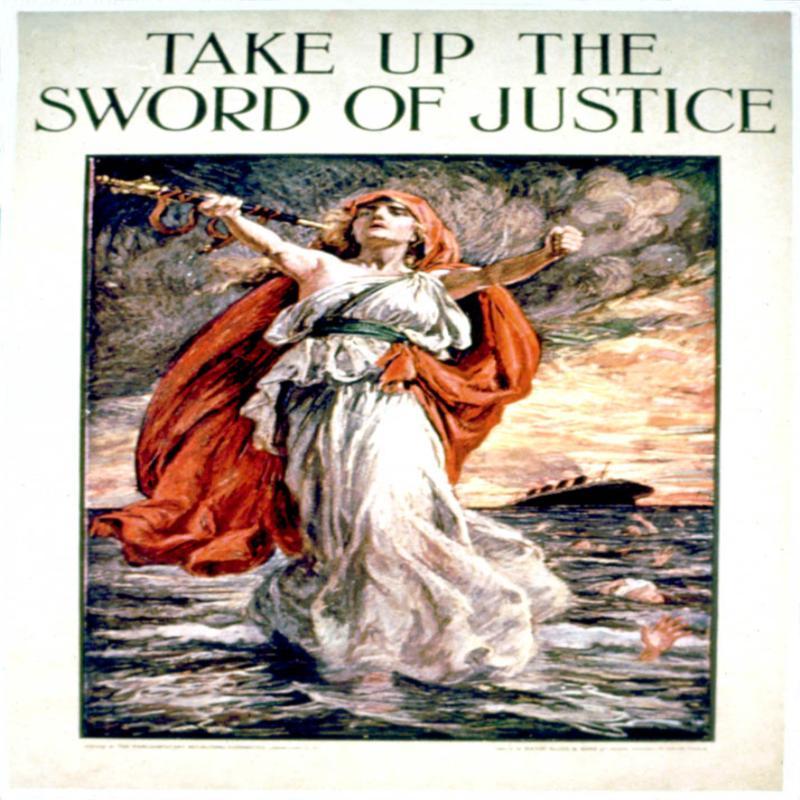