Posted on 22nd November 2021
For three decades from the 1930’s onwards and before the movie industry adopted the pained expression of art and turned the lens on itself to reveal truths that become neither more nor less significant in the telling, Hollywood gloried in the production of entertainment pure and simple from musical spectaculars to screwball comedies, hard-boiled film noir and of course the proverbial Western. It was the movie industry that distracted people from the misery of an everyday life of economic recession, unemployment and the trauma of war drawing them into a world of dreams, aspiration and unimaginable glamour. But things weren’t always as they seemed.
This is the story of four women who epitomised that glamour and rose high on its appeal enjoying success beyond even their wildest dreams but who often also found it a bumpy ride. 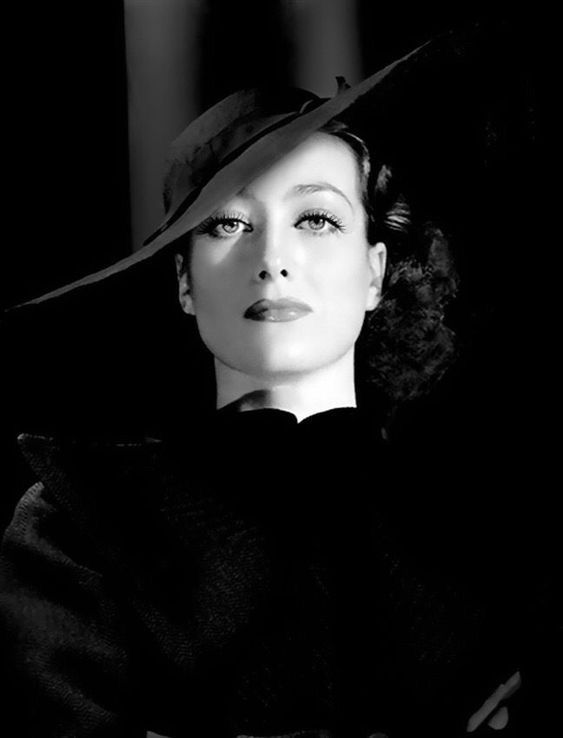 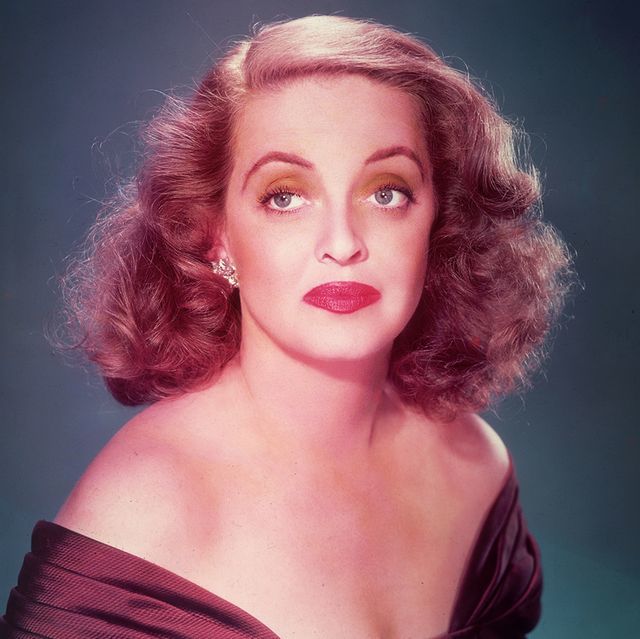 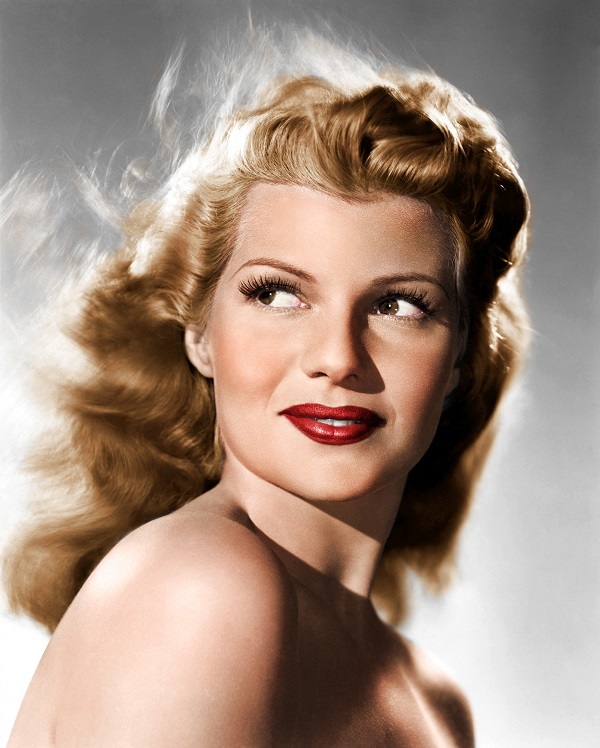 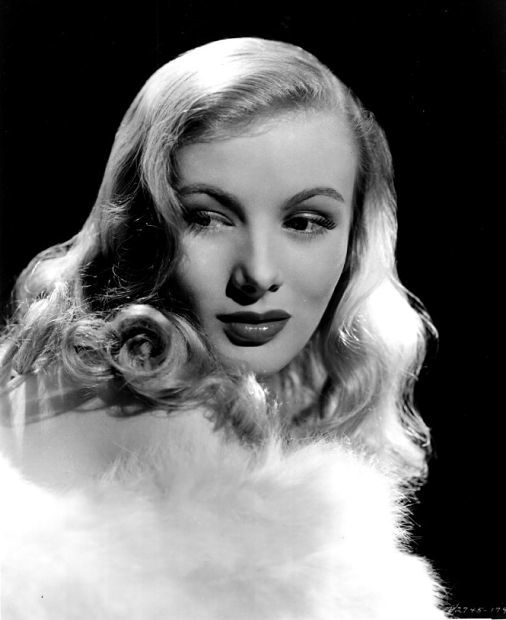 “You could put all the talent I had into your left eye and still not suffer from impaired vision.”
Veronica Lake, the girl with the peek-a-boo hair was born Constance Frances Ockelman in Brooklyn, New York on 14 November, 1922. Her father who worked for an oil company was killed in an industrial accident when she was aged ten, but her mother was soon married again to the newspaper artist Anthony Keene and not long after Frances was sent to attend Catholic Boarding School in Montreal.
Constance had a troubled childhood, she could be stubborn, suffered from severe mood swings, and displayed signs of emotional instability. She was often uncontrollable and her erratic behaviour was to see her expelled from her expensive Boarding School. Soon after her step-father moved the family to Miami before in 1938 his work took him to Beverly Hills.
The very pretty sixteen year old Constance enrolled at Theatre School and the family’s close proximity to the big Hollywood Studios and their contacts within the business soon found her being cast in minor roles in small budget movies for RKO but she displayed no great talent and Hollywood was replete with pretty young girls and the work soon dried up.
She was talent scouted by Paramount Studio’s however who were intrigued by the way her long blonde hair would fall over her right eye giving her an aura of mystique.
She was signed on a contract and provided with a new name –Veronica Lake. It was thought that the name Veronica had class and that Lake matched her bright blue eyes.
In 1941 she was cast in the wartime drama I Wanted Wings which was a success if not a box office smash but she soon followed this up with the more popular comedy Sullivan’s Travels. But there were early indications that Veronica’s career path would not be a smooth one. Her co-star in Sullivan’s Travels, Joel McCrae turned down the opportunity to make another film with her saying: “Life’s too short to do another film with Veronica Lake.”
She had a complex and unpredictable personality and was proving a difficult person to either get to know or to work with. One of her other co-stars Eddie Bracken put it more succinctly: “She was known as the Bitch and she deserved the title.”
In late 1941 she made This Gun for Hire, the first of the series of gritty film-noirs which were to make her name but the rumour soon circulated that she had only been cast in the role however because at 4’11” she was the only actress the Studio had who was significantly shorter than the movies male lead, the 5’5” Alan Ladd. And she believed herself that she had just got lucky.
The movie was a great success and in the photos distributed to publicise its release Veronica was shown with her hair falling provocatively over her right eye. It started a craze and having a Veronica Lake became the must have hair-do of its day.
For the next five years Veronica was to be one the best paid actresses in Hollywood but it was always a faltering career. Her frequently erratic behaviour was made worse by her liking for hard liquor and the quality of her work suffered. It also seemed to some that if she had any talent at all it was for making enemies.
The Studio tried to maintain the momentum of her career by casting her in light-hearted dramas but she displayed little talent for comedy and she was accused of acting with her hair, something she appeared to delight in.
In 1946 her career once more took off with the classic film-noir The Blue Dahlia again alongside Alan Ladd and it was a huge box office smash and was to set the standard for hundreds of such-like films to come.
But again Veronica had been difficult on the set, so much so that she was referred to outside of her hearing somewhat unkindly as ‘Moronica’ Lake.
Following the success of the Blue Dahlia it seemed that every young American woman now wanted to be Veronica Lake but within two years of its release Paramount Studios had cancelled her contract. Although she continued to make films of increasingly poor quality and appear on stage and television Veronica’s career never recovered from the Studio’s rejection of her.
Her later years were blighted by alcoholism and mental health issues and she became as famous for her arrests for being drunk in public as she was for her movies. In 1960 she was discovered by a newspaper journalist working as a waitress in a hotel.
People who worked closely with her were to say that she was a gifted young woman but that she couldn’t see it, and that you couldn’t tell her. She died on 17 July 1973, aged 50, from kidney failure.
She had earlier been diagnosed as suffering from schizophrenia something that her mother claimed to have known since her childhood.
Veronica Lake created a look and an image that has iconic status and is still imitated to this day. Indeed, it is believed that the character of Jessica Rabbit was based on her. She also made a series of films that are a classic of their type and have stood the test of time.
What more do you need to be a star? But she was nominated for no awards, won few plaudirs and does not appear on the American Film Institute’s list of great actresses.
Tagged as: Miscellaneous, Women
Share this post: