Posted on 1st August 2021
It is not difficult in the State of Louisiana to find reference to Huey Long, one of the most influential politicians ever to emerge from the American Deep South who did more than anyone to propel a southern backwater into the modern world. But he remains a controversial figure; was he a man of the people who had a vision for a new America or a self-serving political thug of unlimited ambition? It seemed for a time that he might become President until his life was tragically cut short.
Huey Pierce Long was born in the small town of Winnfield, Louisiana, on 30 August 1893, one of 9 children. His family were poor and it was a struggle merely to put food on the table but the young Huey never saw poverty as an impediment to success. Indeed, he told his sister he intended to get to the top in politics first locally and then nationally.h 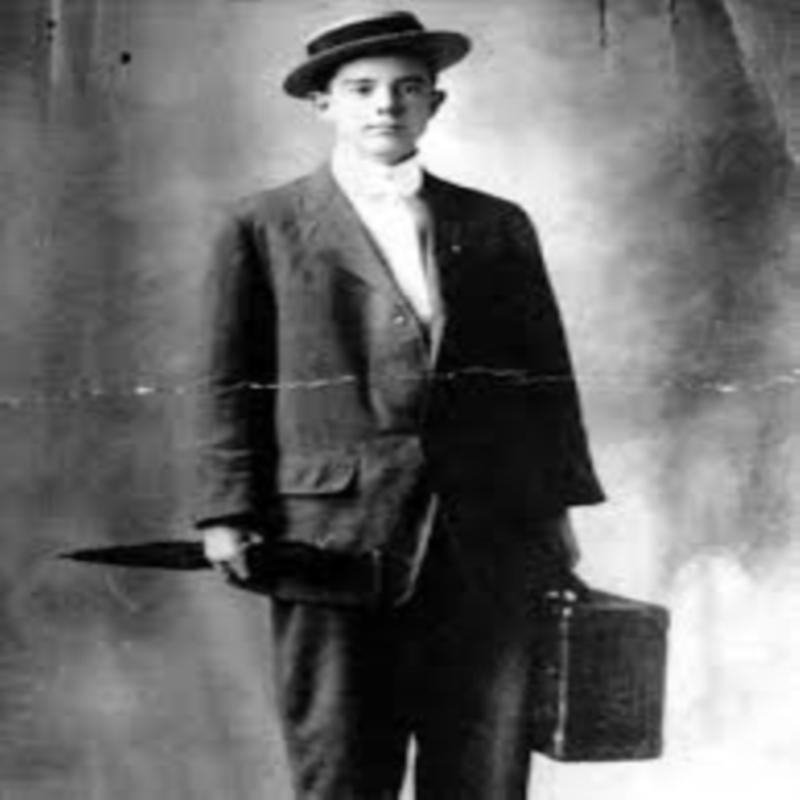 He certainly worked hard, first at school and then from the age of sixteen as a travelling salesman where by assiduously saving his money he was in 1913 able to enrol at the University of New Orleans to study law. Still a young man in a hurry he was to complete a three year course to become a lawyer in only a third of the time required.
From the outset of his legal career he prided himself on championing the rights of the people and defending those who could not defend themselves. He also became heavily involved in local politics and was early to become a fixture in the State’s Democratic Party Machine.
In 1918, he was elected the State Railroad Commissioner the first step on a rapid rise through the Offices of local Government. By 1921, he was Chairman of the Public Services Commission where he continued to champion the cause of the people by lowering telephone, gas and electricity prices and reducing streetcar and railroad fares.
His star was rising fast and the popularity he established during these early years was to hold him in good stead throughout the rest of his political career. In 1928, he decided to run for the Office of State Governor.
Utilising those skills he had learned as a salesman Long proved to be an excellent orator and a man able to communicate his ideas in an easy to understand way without ever appearing condescending or patronising. He also possessed that indefinable quality that can often change everything – charisma.
With illiteracy rates in Louisiana at 22% the highest in the country he campaigned on the issue of education. He also took every opportunity to rage against those rich parasites not only exploiting the poor but determined to marginalise them politically – Don’t let it happen! Fight back! He would tell them as he traipsed across the State never blanching at taking his message directly to the people by holding impromptu rallies and addressing town hall meetings.
He swept all before him triumphing at the polls with 92,000 more votes than his nearest rival and securing a landslide victory, the largest in the State’s history. Soon his slogan – Every Man is a King but no one Wears a Crown – would become famous throughout the nation. From the moment of his triumph Long let it be known that now he had power he was determined to hold onto it dismissing hundreds of State Officials who were known to have opposed him. He also filled the State Municipal Boards with placemen grateful for the opportunity but expected in turn to donate generously to his personal political war chest.
He also ensured that his own newspaper the Louisiana Progress was available for purchase in all Civic Offices and began a struggle to wrest control of the State Democratic Party Machine into his hands.
Aside from with cementing his own power he continued to transform Louisiana embarking upon a series of capital projects which employed thousands of workers in the building of roads, bridges, and aqueducts effectively transforming the State’s infrastructure. He also increased the number of schools, though only for white children and began free classes to eradicate illiteracy.
To pay for these projects he taxed local corporations but when he tried to levy a tax upon the powerful oil industry it proved a step too far and his opponents in the State Legislature determined to block it were able to bring impeachment procedures against him based on accusations of misappropriation of State funds.
It was to prove a tough battle for Long and a close run thing but through a combination of intimidation and bribery he was able to derail the process but only by 2 votes.
In 1930, he ran for and secured a seat in the United States Senate but being a politician on the national stage in no way diminished his determination to retain his hold on Louisiana.
In October 1931, the Lieutenant-Governor Paul Cyr, a long-time opponent of Long’s whose enmity was personal as well as political, announced that as Senator he had ceased to govern Louisiana and that pending an election he was assuming his duties. In response to Cyr’s attempted coup Long mobilised the National Guard and surrounded the Capitol Building forcing him to stand down. He replaced him as Interim Governor with Alvin King, an old and trusted political ally. Having resolved a little local difficulty he now plunged into national politics with gusto.
A severe critic of the hapless President Hoover who had shown himself to be impotent in the face of the Great Depression he campaigned vigorously for the Democratic candidate Franklin D Roosevelt in the 1932 election. Roosevelt won comfortably but his New Deal for the American People disappointed Long who did not think it went far enough. He declared in the Senate: “It has every fault of Socialism with none of its virtues.”
Disillusioned by the New Deal’s failure to address the issue of redistribution of wealth he was to devise a scheme of his own the – Share Our Wealth Society. 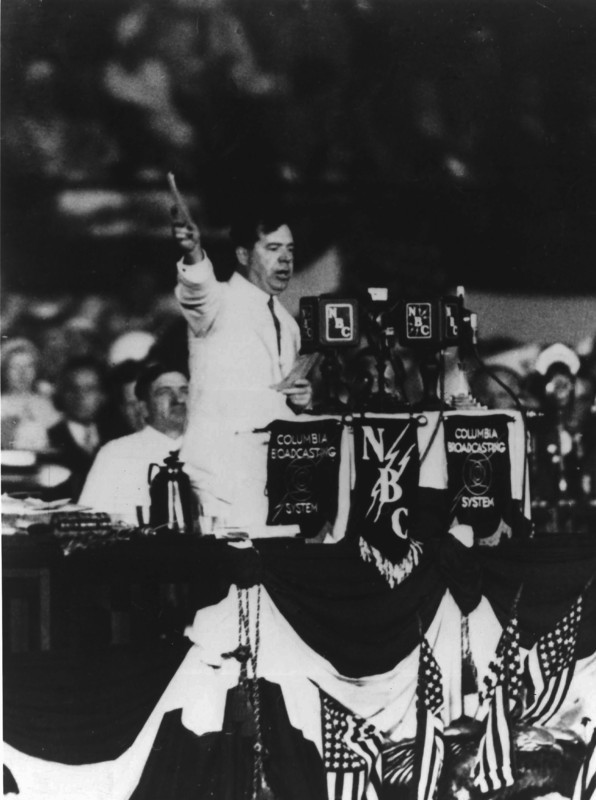 In February 1934, he launched his Share Our Wealth Campaign with a radio address telling the American people: “Unless we provide for the redistribution of wealth we are doomed.” He then invited them to –come to my feast!
Long’s plan was to levy a tax on top of already existing State and Federal taxes on all incomes over a $1 million that would rise incrementally until it reached 100% on those earning $8 million or over. All inheritances over a $1 million would be confiscated and this money along with the revenue raised from taxes would be used to provide for old-age pensions, free education for the poorest and to fund work programmes for the unemployed.
He now took his programme on the road; a populist politician, his detractors would say a demagogue he was never happier than when addressing a crowd and his audience in turn responded enthusiastically to his message and by 1935 there were 27,000 Share Our Wealth Clubs the length and breadth of the country boasting 4,684,000 members.
Despite his popularity with the people, or perhaps because of it, he was attacked from cross the political divide. He was accused of being a fascist and a communist, a dangerous and reckless rabble-rouser and a utopian dreamer peddling un-Godly nightmares that were essentially un-American. 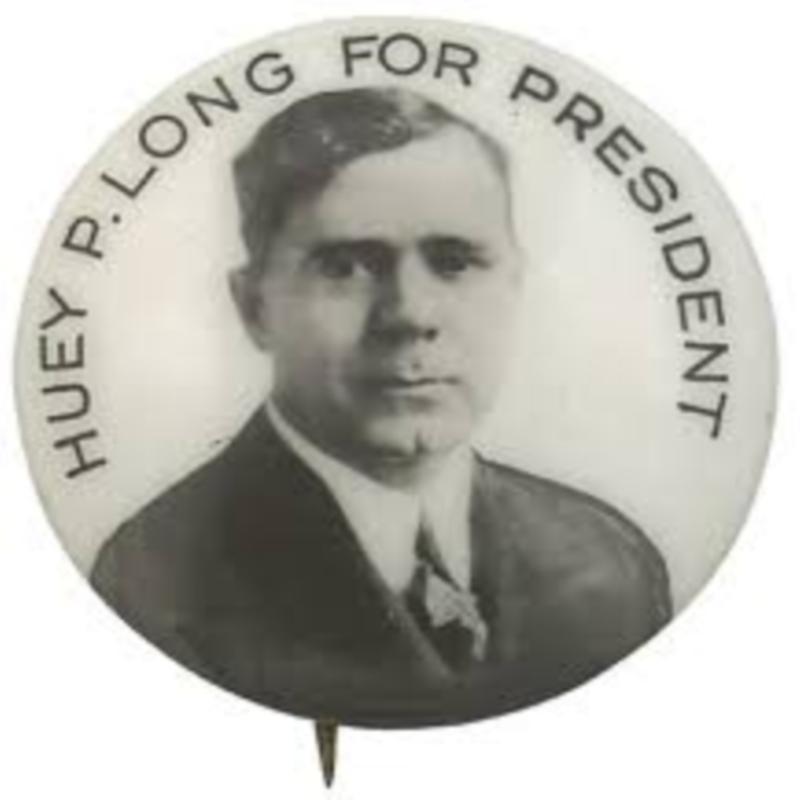 But he also had prominent supporters who believed his Share Our Wealth Programme offered a means by which to overcome the effects of the Great Depression and persuaded him to run for the Presidency in 1936, not that he needed much persuasion. His opponents immediately went on the offensive accusing him of being a drunk, a philanderer. They even impugned his sexuality. President Roosevelt described him as being one of the two most dangerous men in America, the other being General Douglas MacArthur. He ordered the Internal Revenue Service to investigate his tax affairs. Louisiana’s State finances were also audited for fraudulent and corrupt practices. Wrongdoing was discovered within the State Legislature and some of Long’s closest political associates were arrested and charged but no evidence against their primary target could be found.
In the summer of 1935, the Federal Bureau of Investigation uncovered a plot to assassinate the Senator for Louisiana and obliged by law to inform him a nervous Long now surrounded himself with bodyguards.
In the meantime, he continued to run Louisiana as his personal fiefdom. He outlawed interference in State politics by the Courts, created his own private police force and took control of the State Militia. But he still had enemies.
Louisiana State Justice Benjamin Pavey had long been a thorn in his side and Long frustrated at not being able to remove him from Office instead somewhat vindictively had his two daughters dismissed from their teaching posts. He then cautioned Pavey that if he did not cease his constant criticism and obstruction then he would let it be known his family had ‘coffee blood,’ that they were the descendants of white and black sexual mingling. This was no small accusation in the still strictly segregated Deep South of the 1930’s.
When Pavey refused to remain silent the rumour was spread that his father-in-law had sired children by his black mistress. 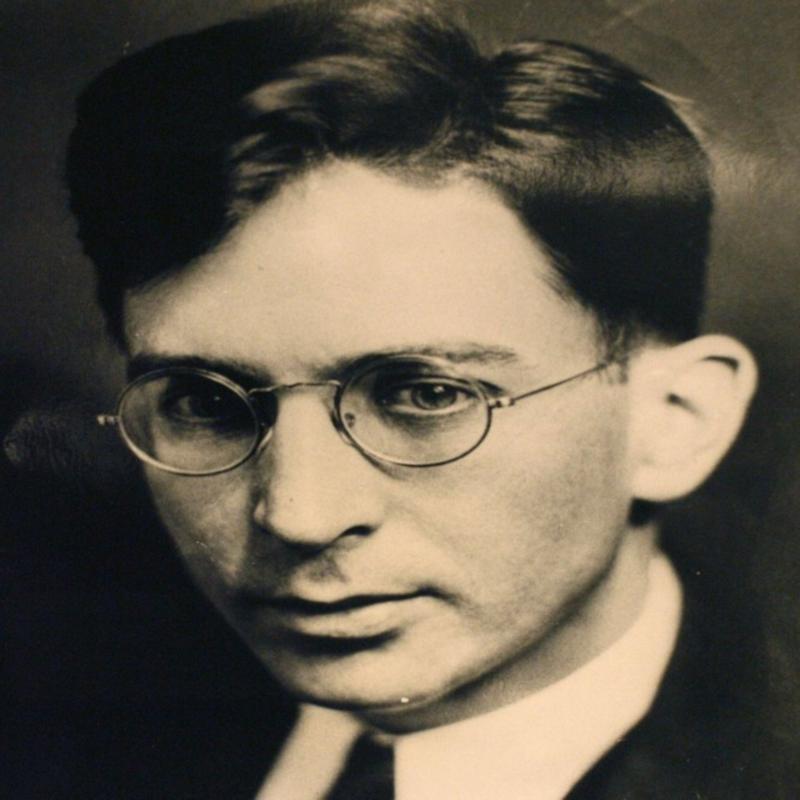 Enraged at the suggestion that his wife might be the granddaughter of a black woman and a slave Pavey’s son-in-law Carl Weiss was determined to confront, Long.
Waiting outside the Capitol building in Baton Rouge for Long to emerge from the Governor’s Office where he had been in intense talks all day to secure the passage of the bill that would see Judge Pavey removed from Office, Weiss was sweating profusely and appeared nervous and agitated. Despite being in some distress no one thought to question Weiss or to remove him from the building.
When at around 9.20 pm Huey Long finally emerged from his office surrounded by six bodyguards Weiss rushed forward and pulling out a .32 automatic shot him in the abdomen. In the shootout that followed Weiss was killed but a bullet also ricocheted and lodged in Long’s spine.
At first it was thought that his injuries were not life threatening but the surgeons who had carried out the initial operation had failed to notice the bullet that had lodged in his spine and punctured his kidneys until it was too late. Huey Long passed away on 19 September 1935, his last recorded words being: “God, please don’t let me die, I have so much to do.”
Huey Long was a populist politician with many admirers but also powerful detractors especially on Wall Street and among the political establishment who greatly feared that he might one day become President. The fact that he died when he did, the victim of yet another lone gunman, has led many to doubt the veracity of the official version.
Tagged as: Modern, Politics
Share this post: