Posted on 12th January 2021
Jean-Auguste Dominique Ingres was born in Montauban in southern France on 29 August 1780, one of five surviving children. His father Joseph, also an artist, was eager for his son to follow in his footsteps and by the age of 12, he had already enrolled at art school in Toulouse. Clearly art was in his blood for he soon won prizes for his work - he would always be keen on winning prizes.
Although, he was raised during a period of great political and social upheaval the events of the time and his experience of them were rarely reflected in his art. Yet he was soon being spoken of as the heir to Jacques-Louis David, who though still admired had long since been politically ostracised and sent into exile. Ingres agreed however, coming to see himself as the defender of the neo-classical (exemplified in the mind of many by David’s Oath of the Haratii) against the challenge of romanticism exemplified in by his great rival Eugene Delacroix. 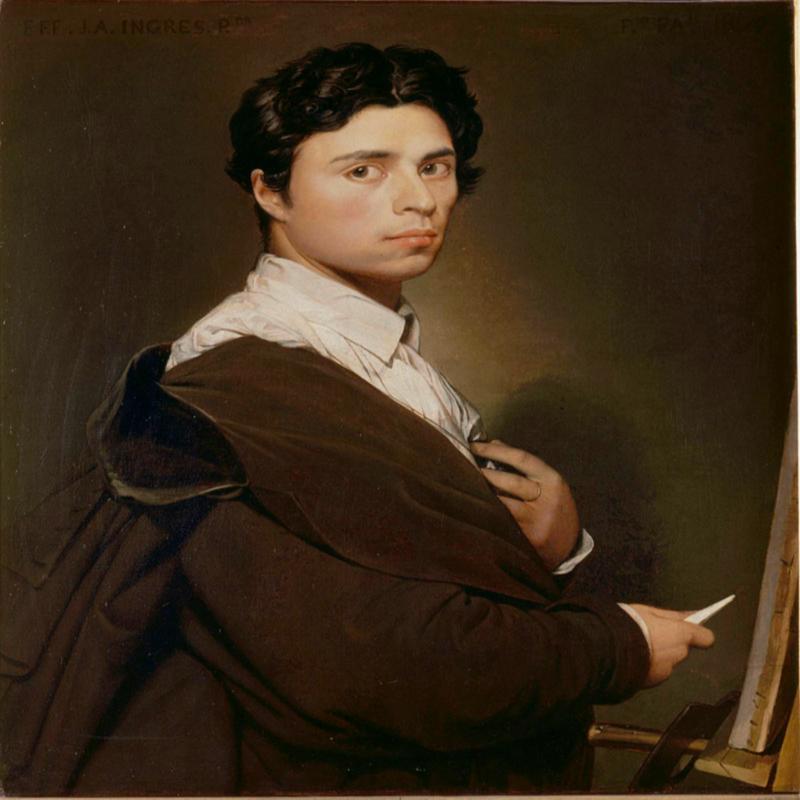 But many in the artistic and literary salons of Paris accused him of of merely reinterpreting the great art of the past with nothing original to say, an accusation little short of plagiarism.
It was in 1805, after he had moved to the Villa Medici in Rome where he had a studio that he first became aware of the criticisms that were circulating back in Franc and angrily remarked: The scoundrels, they waited until I was away before they assassinated my reputation.
Yet, though he remained largely uncontroversial in choice of subject matter the techniques he adopted and the style that resulted are now seen as essential precursors in the development of modern art particularly in the many portraits for which he is best remembered now. But it wasn’t seen like that at the time and it remains uncertain whether Ingres would have truly appreciated the legacy. Yet unlike his rival Delacroix, who was always more beloved of the artistic establishment than he was his popularity with the people rarely waned despite him becoming a little too closely associated with the Orleanist regime of Louis-Philippe which was overthrown in 1848.
Ingres died of pneumonia on 14 January 1867, after a long life aged 86, more admired than he had been and no less popular. He was interred in the Pere Lachaise Cemetery. 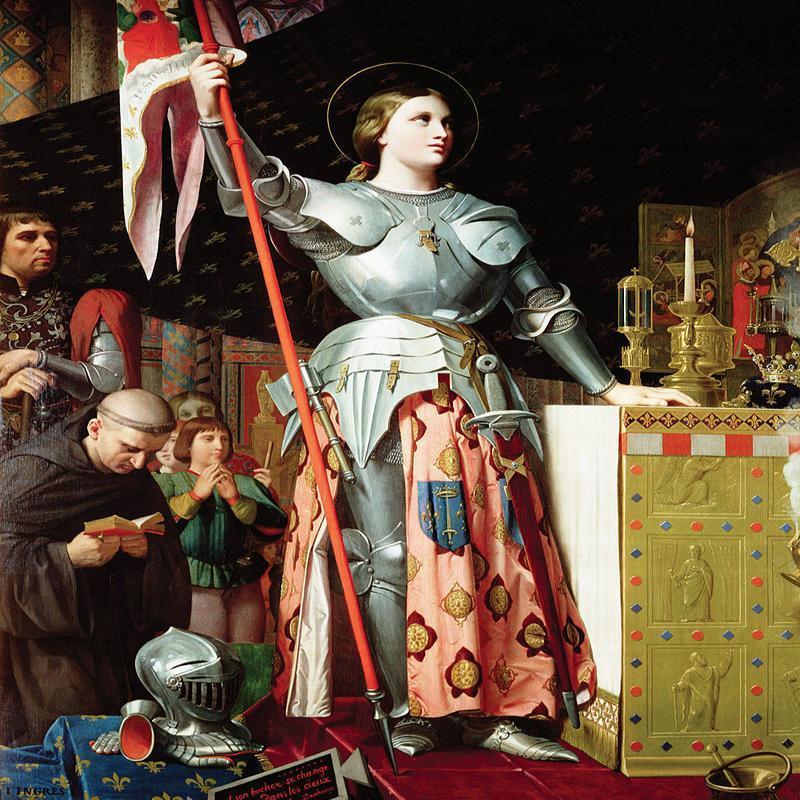 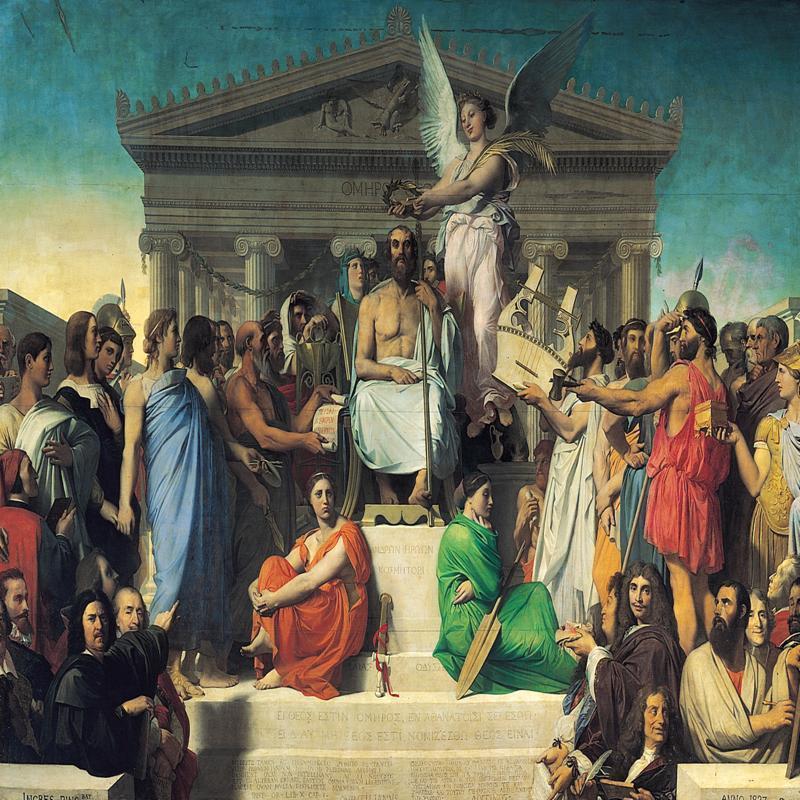 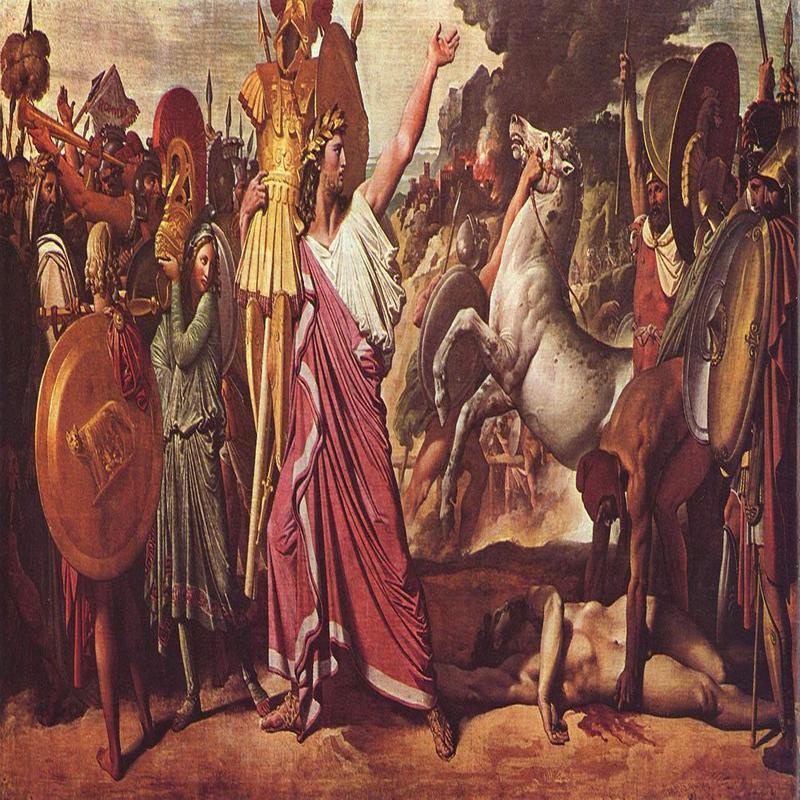 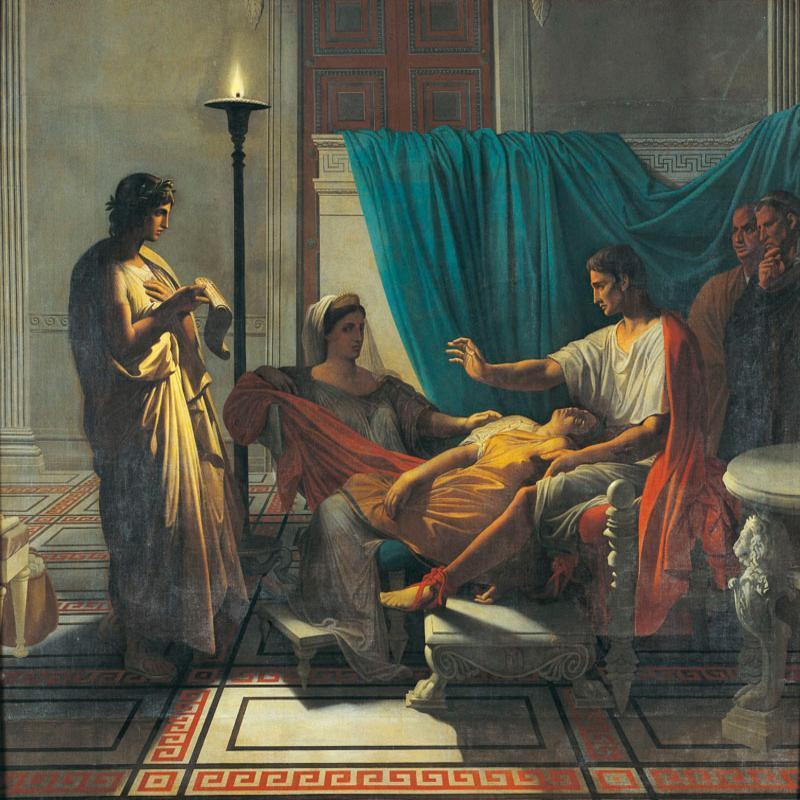 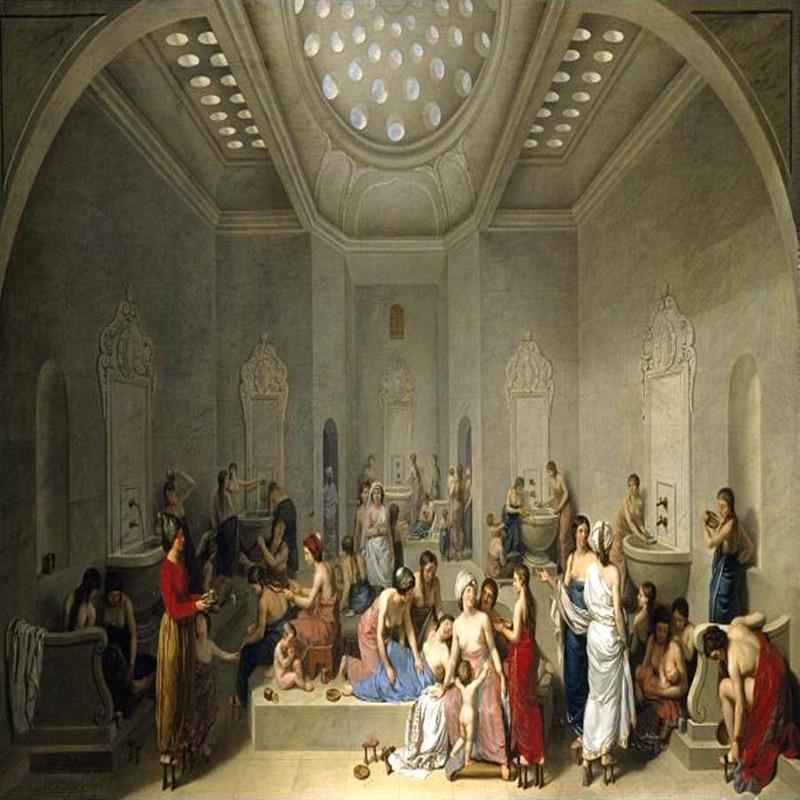 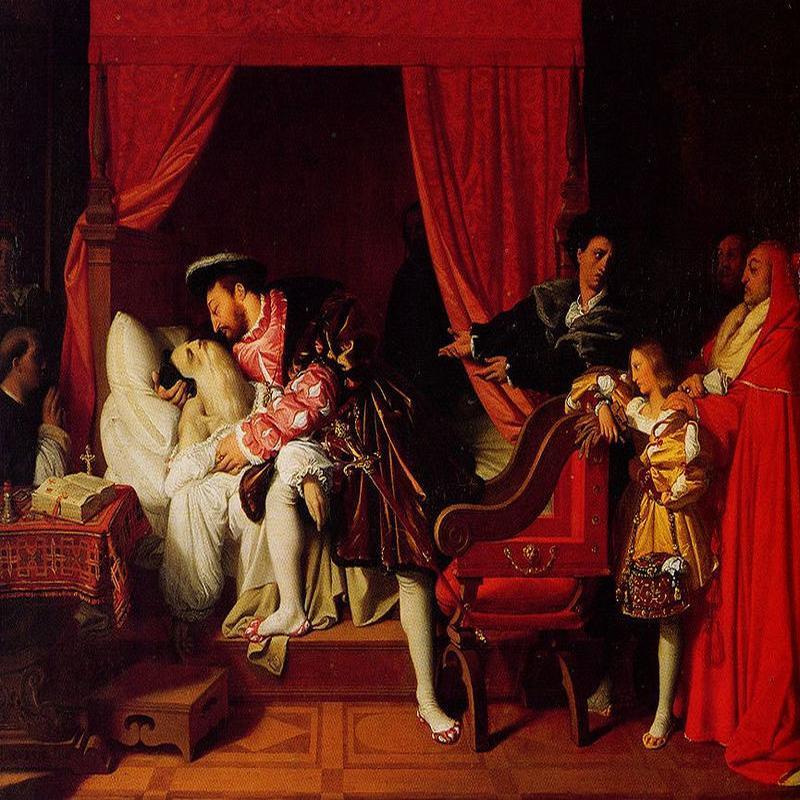 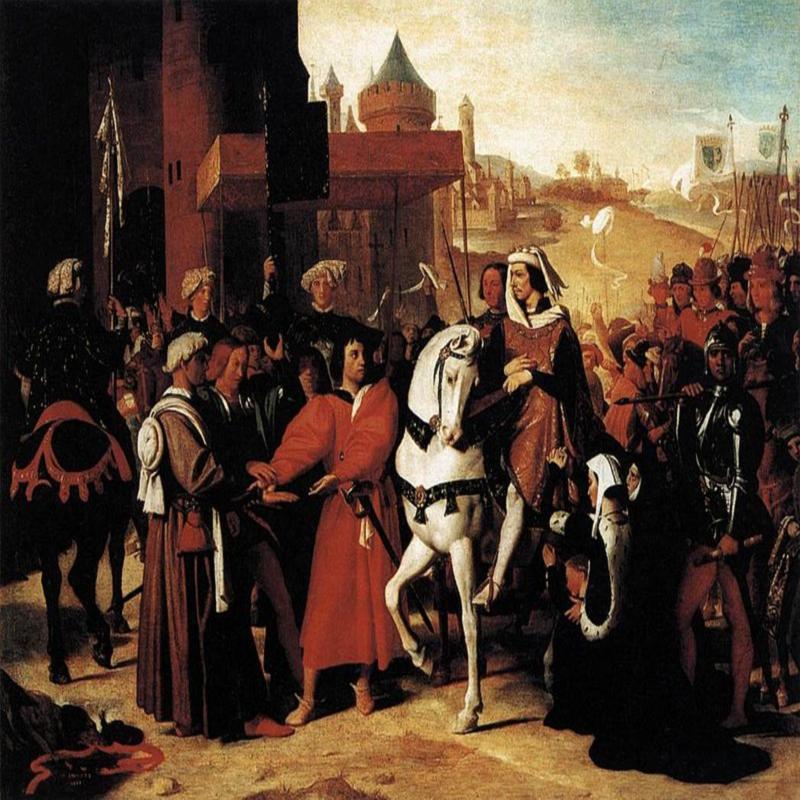 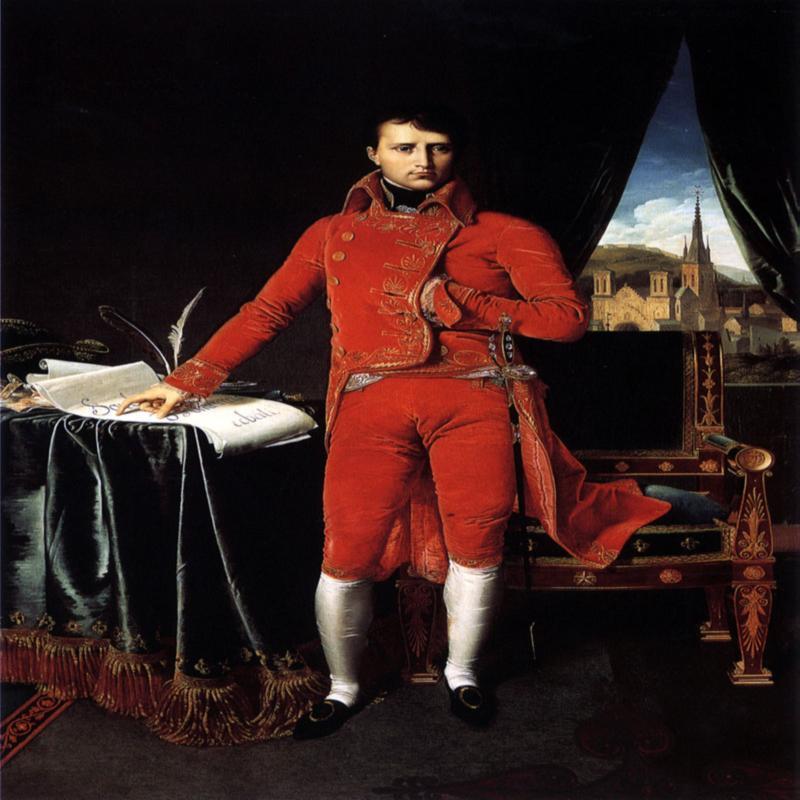 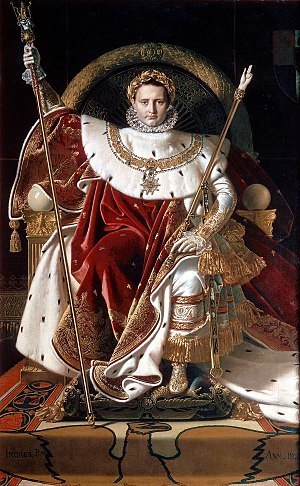 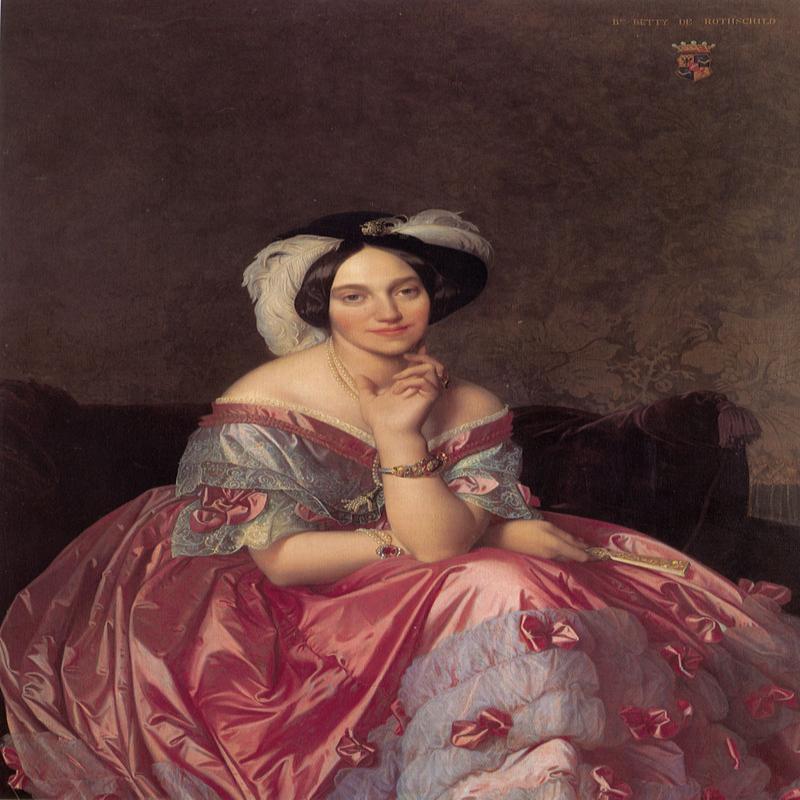 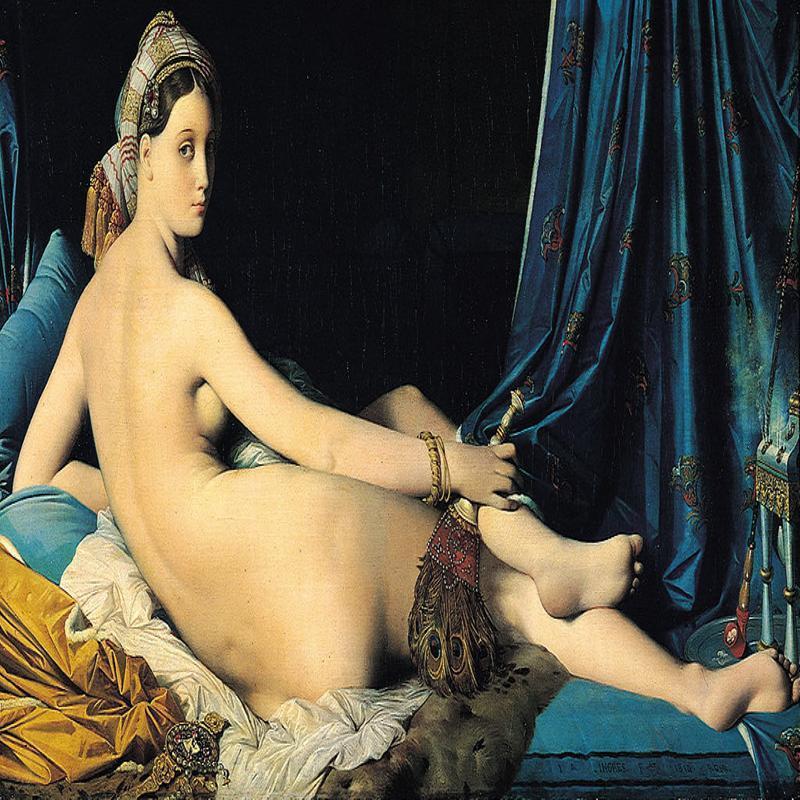 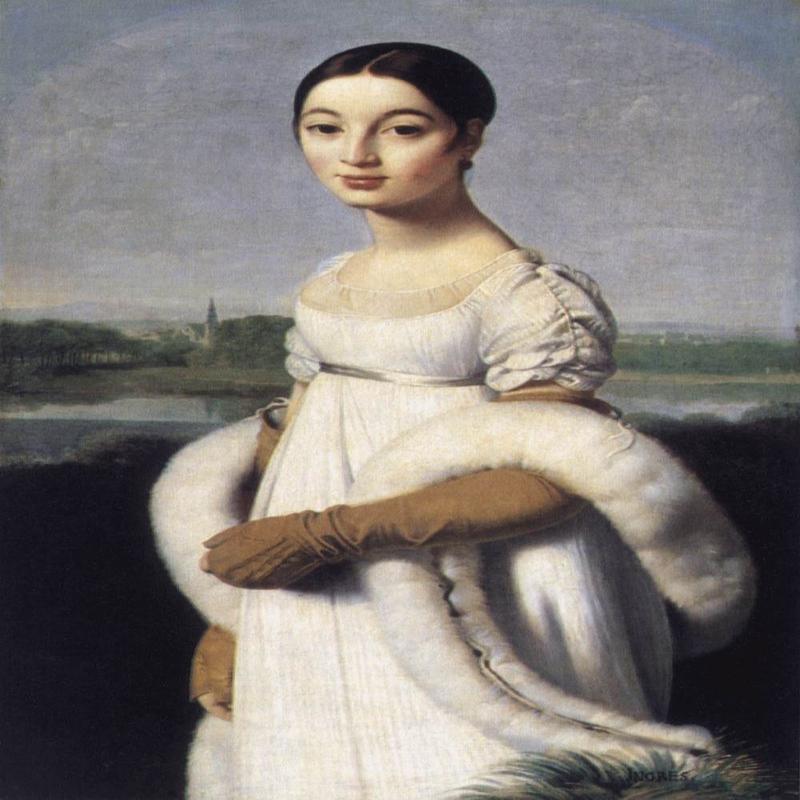 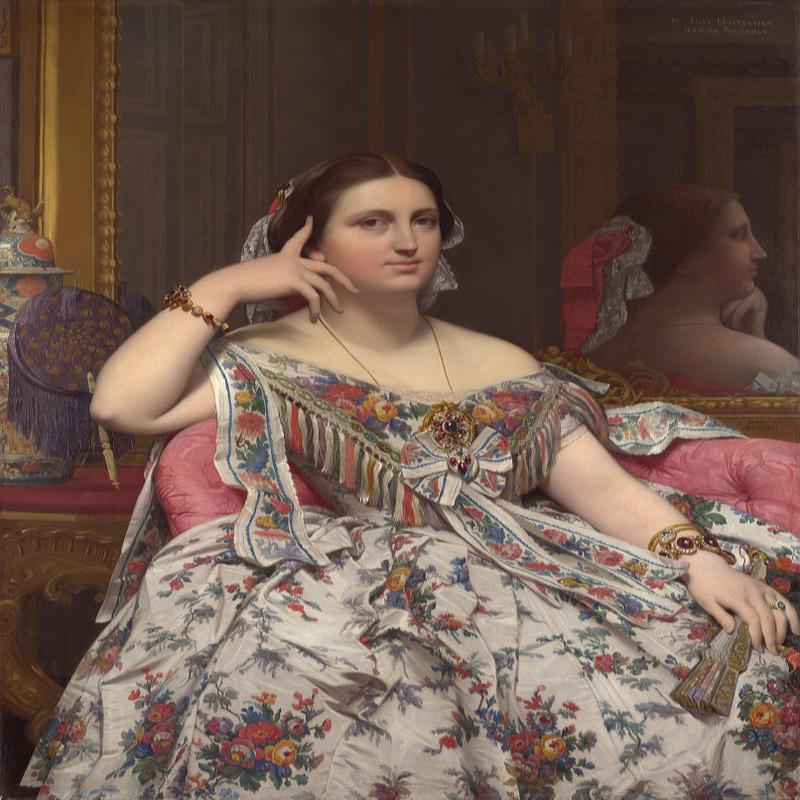 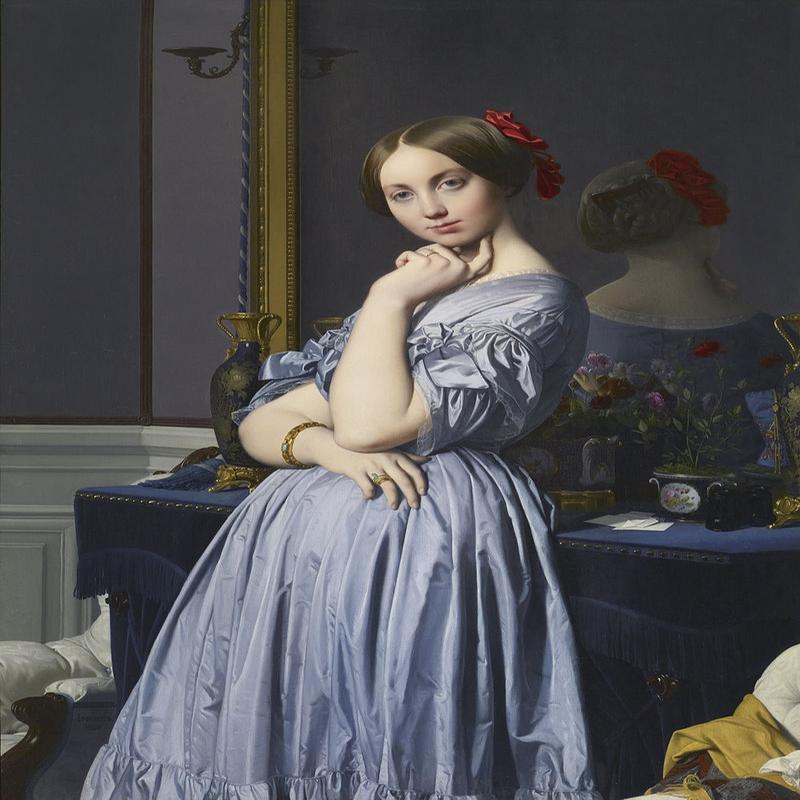