Posted on 2nd February 2021
John Evelyn is one of England’s most notable diarists, though less famous that his contemporary Samuel Pepys the longevity of his diaries and journals which he maintained throughout his adult life and spanned near sixty years are quite extraordinary.
He was born on 31 October 1620 in Wooton, Surrey, to a wealthy family who had made their fortune in the production of gunpowder and had since become local landowners. A High Church Anglican he was also a fervent Royalist who upon the outbreak of the Civil War briefly volunteered in the Royalist Army but it only took a small but bloody skirmish at Brentford just outside London to convince him that he did not have the stuff of a soldier and he sailed to Europe where he embarked upon a cultural tour, married Mary Browne, the daughter of the English Ambassador in Paris, and sat out the duration of the war. 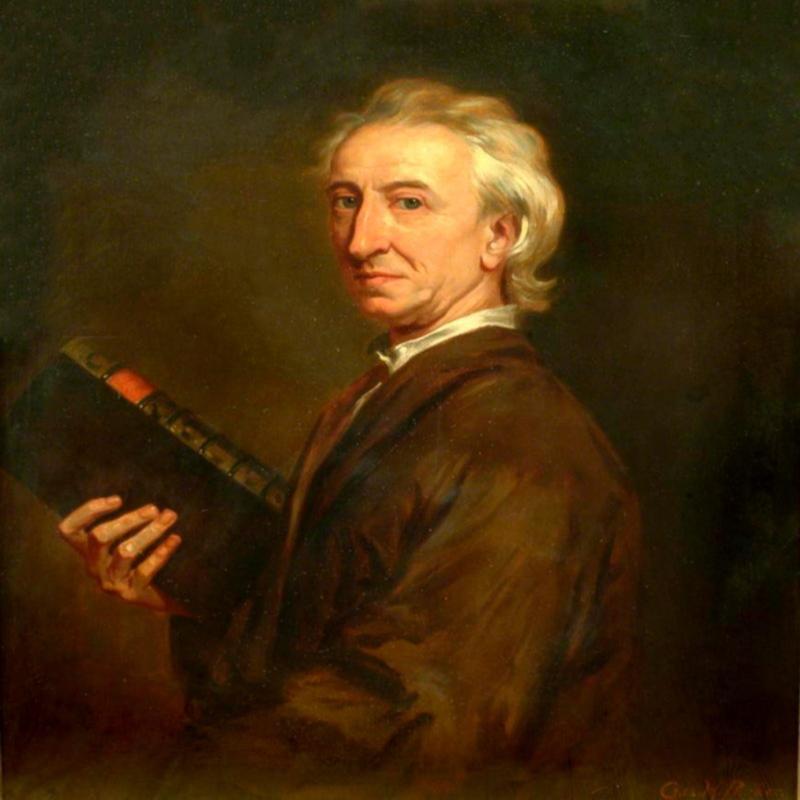 Upon his return to England in 1652, he settled in Deptford. Never short of money, even during his self-imposed exile on the Continent, he was freed of the need to find gainful employment and could instead indulge his intellectual pursuits. He was to become an enthusiastic designer of gardens and on 28 October 1660 a founder member of the Royal Society where he was to make the acquaintance of such notable people as Robert Hooke, Christopher Wren, and Sir Isaac Newton. He was also to become good friends with his fellow diarists and Royal Society member, Samuel Pepys.
He was to continue to record events in his diary until just two weeks before his death on 27 February, 1706, at the age of 85.
January 1649: The villainy of the rebels proceeding now so far as to try, condemn, and murder our excellent King on the 30th of this month, struck me with such horror, that I kept the day of his martyrdom a fast, and would not be present at that execrable wickedness; received the sad account of it from my brother George, and Mr Owen.
28 October, 1653: Went to London to visit my Lady Gerrard, where I saw that cursed woman called the Lady Nolan, of whom it was reported that she spit in our King’s face as he went to the scaffold. Indeed, her talk and discourse was like an impudent woman.
4 December, 1653: Going this day to our Church, I was surprised to see a tradesman, a mechanic, step up; I was resolved yet to stay and see what he would make of it. His text from Samuel XXIII And Beniah went down and slew a lion in the midst of a pit in a time of snow; the purport was that no danger what to be thought difficult when God called for shedding of blood, inferring now that the Saints were called to destroy temporal governments; with such feculent stuff; so dangerous a crisis were things grown to.
9 August, 1654: To the old and ragged city of Leicester, large and pleasantly seated, but despicably built, the chimney flues like so many smiths forges; however, famous for the tomb of the tyrant Richard III, which is now converted to a cistern from which (I think) cattle drink.
3 September, 1658: Died that arch-rebel Oliver Cromwell, called Protector.
29 May, 1660: This came in his Majesty Charles the 2d to London after a sad and long exile and calamitous suffering both of the King and Church; being 17 years. This was also his Birthday, and with a triumph of above 20,000 horse and foot, brandishing their swords and shouting with inexpressible joy; The ways strewn with flowers, the bells ringing, the streets hung with tapestry, fountains running with wine . . . I stood in the Strand and beheld it, and blessed God; and all this without one drop of blood, and by that very army, which rebelled against him.
11th October, 1660: The regicides, who sat on the life of our late King, were brought to trial in the Old Bailey, before a commission of oyer and terminer.
17th October, 1660: Scot, Scroop, Cook, and Jones suffered for the reward of their iniquities at Charing Cross, in sight of the place where they put to death their natural Prince. I saw not their execution, but met their quarters, mangled, and cut, and reeking, as they were brought from the gallows in baskets on the hurdle. Oh, the miraculous providence of God!
Sept 4th, 1666: The burning still rages, and it was now gotten as far as the Inner Temple; all Fleet Street, the Old Bailey, Ludgate Hill, Warwick Lane, Newgate, Paul’s Chain. Watling Street, now flaming, and most of it reduced to ashes; the stones of St Paul’s flew like grenades, the melting lead running down the streets like a stream, and the very pavements glowing with fiery redness, so as no man or horse was able to tread on them, and the demolition had stopped all passages, so that no help could be applied. 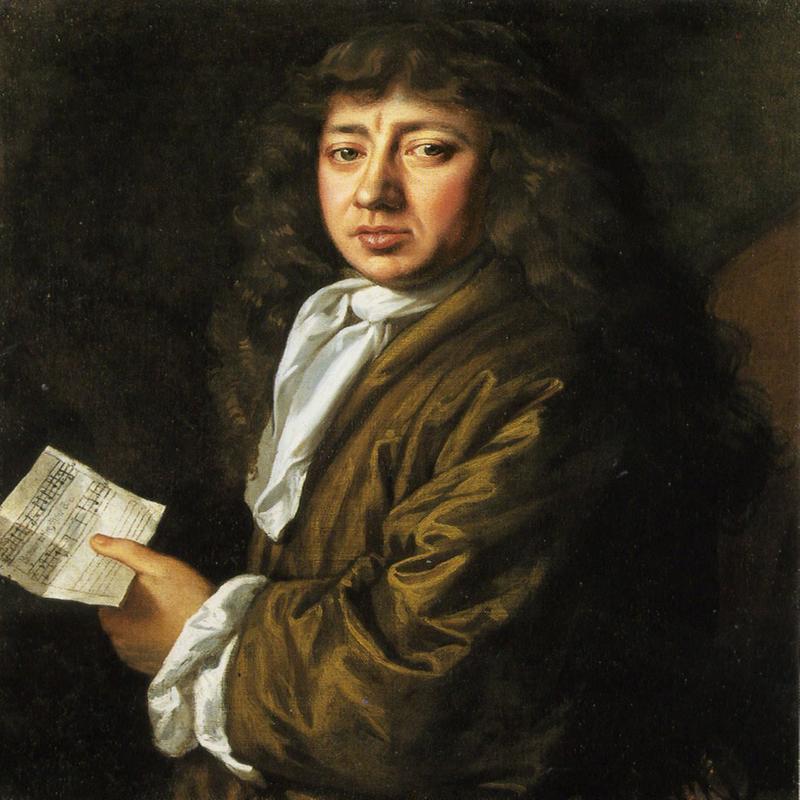