Posted on 22nd March 2021
In February 1917, serious disorder in Russia resulted in the abdication of the Tsar and the formation of a Provisional Government but there was no desire on the part of those now in charge to change the structures of power or fundamentally re-order society and they had vowed to continue the war.
Germany was desperate to end the war in the East to free the troops for a major offensive in the West but how? There was a way, to introduce what Churchill would later describe as a ‘plague bacillus,’ into Russia – Revolution.
Early on the morning of 3 April, 1917, Vladimir Lenin and a small number of fellow Bolsheviks boarded a train in Switzerland bound for Germany. Once there they would switch to a sealed train provided by the Government for the journey to Russia. 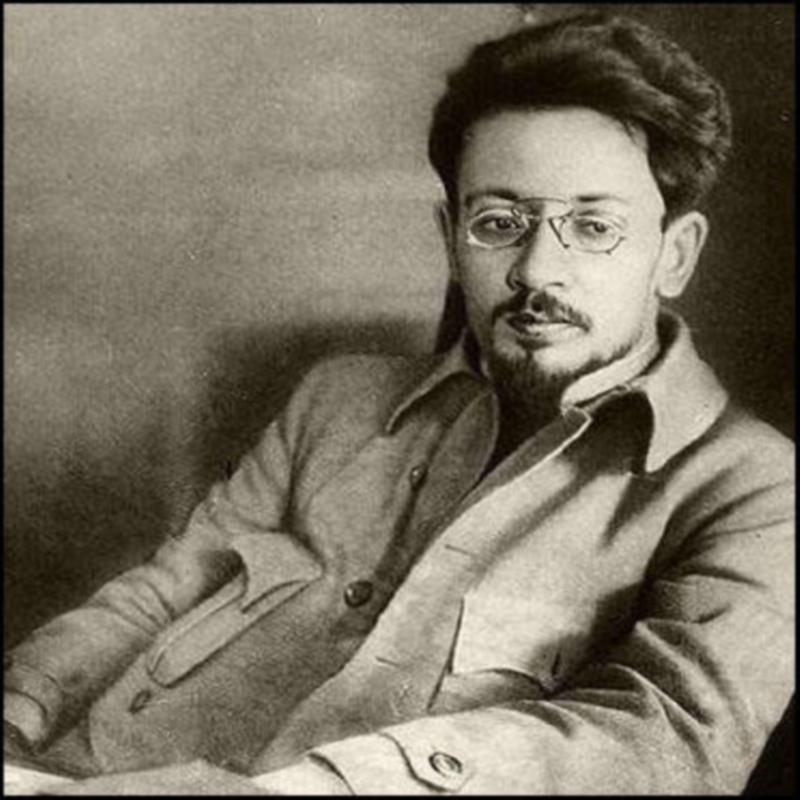 When, after the February Revolution in 1917, Vladimir Ilyich became convinced that the Entente powers would never allow him and his comrades to make the journey through to Russia, there were still two possibilities available: either we could try to travel through Germany illegally, or we could travel with the knowledge of the authorities.
Crossing illegally entailed the greatest risk, firstly because we could very easily be detained for a long time and also because we found it hard to distinguish between the traffickers whose services we should require and German government spies. If the Bolsheviks had to come to an agreement with the German government about their journey across the country, then this had to happen in a completely open fashion, in order to lessen the danger which this whole affair might conjure up against Lenin as leader of the proletarian revolution. Hence we were all in favour of an open agreement. On behalf of Vladimir Ilyich I turned, in association with Paul Levi, who at the time was a member of the Spartacus group, and who was temporarily staying in Switzerland, to the representative of the Frankfurter Zeitung, who was known to us. If I am not mistaken, it was a Dr Deinhard. Through him we asked the German Ambassador Romberg whether Germany would allow émigrés returning to Russia to pass through its territory. In turn, Romberg enquired of the Foreign Ministry in Berlin and received a reply that was in principle favourable. Thereupon we elaborated the conditions on which we were willing to undertake the journey through Germany. The main conditions were as follows: the German government should allow all applicants to pass through, without asking for their names; those travelling through should enjoy the protection of extraterritoriality and nobody would be entitled to enter into negotiations of any sort with them during their journey. With these conditions we sent the Swiss Socialist deputy Robert Grimm, the secretary of the Zimmerwald Union, and our political ally and comrade Platten to see Romberg. After the meeting with the German Ambassador we met in the trade-union premises. Grimm related how surprised the Ambassador had been, when they had read out to him our conditions for the journey. “Forgive me,” said the German Ambassador, “but it seems to me that is not I who am requesting permission to travel through Russia, but Mr Ulyanov and the others who are asking me for permission to travel through Germany. Here it is we who are in the position to impose conditions.” Nonetheless he passed on our demands to Berlin. We continued to send comrade Platten to the following negotiations. Vladimir Ilyich had insisted on this for the following reasons: in conversation Robert Grimm had let slip the remark that he would prefer to carry on the negotiations alone, since Platten was certainly a good comrade but a very bad diplomat. “And nobody can tell what may yet result from these negotiations.” Vladimir Ilyich looked carefully at Grimm, squinted with one eye, and when he had gone away, said: “Whatever happens, we must keep Grimm away from these discussions. Out of personal ambition he is capable of starting any kind of negotiations about peace with Germany, and thus he could involve us in some embarrassing business.” So we thanked Grimm for his services, and explained to him that he was overburdened with work and we didn’t want to harass him. Ilyich’s suspicion, as is well known, turned out to be completely correct. Grimm, who continued the negotiations in the name of Martov group, had undoubtedly already in Switzerland engaged in negotiations about conditions for peace, and later from Petrograd he sent communications about the prospects for peace from “his” government, which the Swiss government then probably passed on to the Germans. The attempts to represent him as a German spy or agent are absurd. He wanted to play an important role; Ilyich had already considered that such ambition was the principal motive of his activity. The Germans hoped that in Russia the Bolsheviks would act as opponents of the war and declared themselves in agreement with our conditions. I recommend those gentlemen who are still raising an outcry against the Bolsheviks on this account to read Ludendorff’s memoirs, for he is still tearing his hair out over the fact that he let the Bolsheviks through; he has finally grasped that in so doing he was not performing a service for German imperialism, but for the world revolution.
So we set off and travelled in a Swiss train as far as Schaffhausen, where we had to change into the German train. There was an anxious moment which has remained in my memory. German officers were waiting for us and directed us into the customs hall where the number of living items of ammunition which they were transporting to Russia had to be established. On the basis of our agreement they were not entitled to ask for our papers. In the customs hall they kept men and women separated, so that on the way it was impossible for one of us to vanish or to substitute a Russian Bolshevik for a German maiden, in order to plant the seeds of the revolution. (I very much wanted to do so, since I as an Austrian could have done so quite legitimately, but Ilyich was against it.) We waited in silence and in a very anxious mood. Lenin stood – surrounded by the comrades – peacefully against the wall. We didn’t want them to keep him under observation. 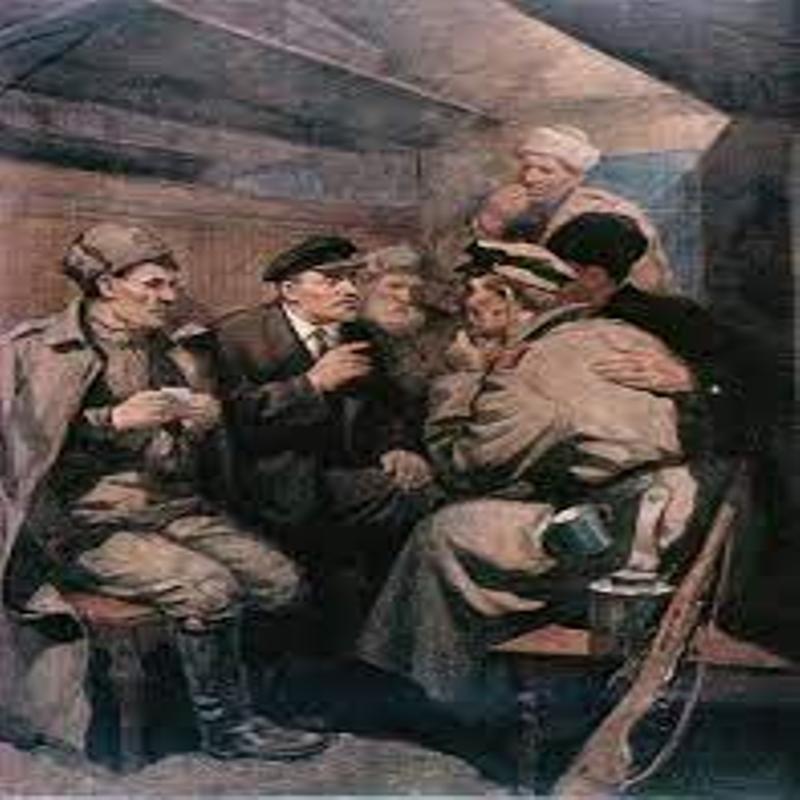 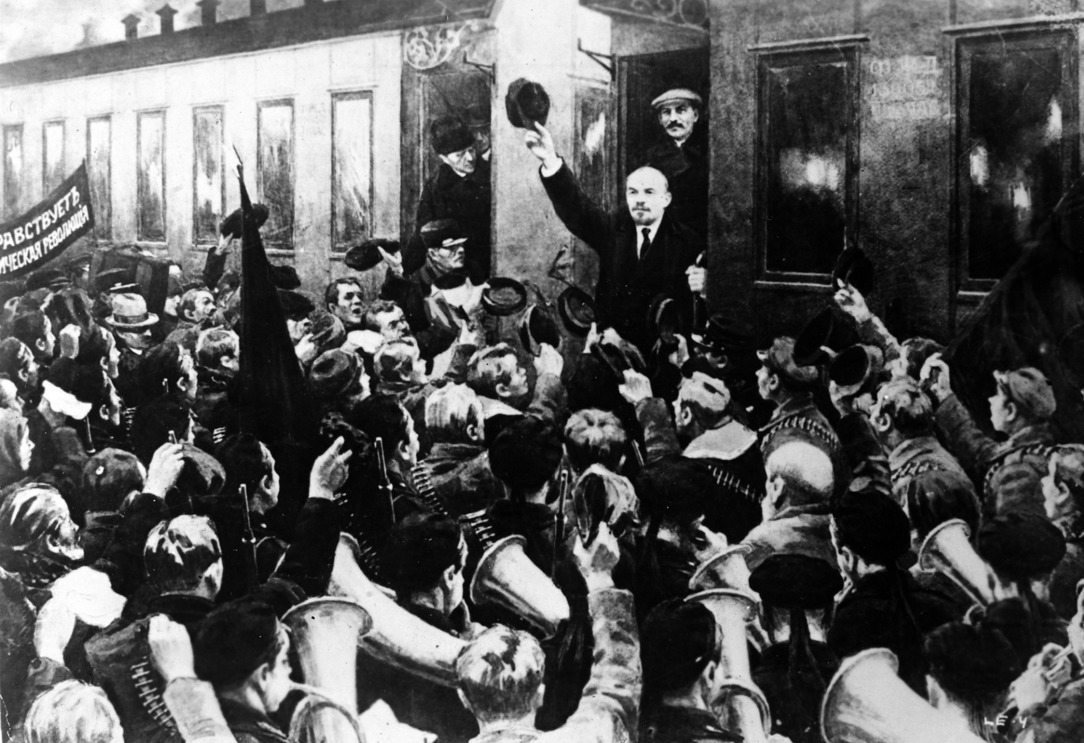 Finally at 11.10 at night on 3 April the Sealed Train pulled into Petrograd’s Finland Station where Lenin was greeted by a crowd of supporters mostly sailors from the Naval Base at Kronstadt and soldiers who had deserted from the front waving placards and cheering wildly. Hoisted onto a nearby Armoured Car Lenin would deliver his famous ‘April Theses’ promising Peace, Land and Bread.
Karl Radek would arrive in Petrograd following the October Revolution that saw the Bolsheviks seize power and soon after join the recently formed Russian Communist Party. He would go on to be a leading party apparatchik and occasional government minister. A victim of the 30’s Show Trials he was sent to a Labour Camp where in May, 1939, he was murdered on the orders of Joseph Stalin.
Tagged as: Fact File, Modern
Share this post: