Posted on 18th March 2021
“One face looks out from all his canvases
One selfsame figure sits or walks or leans:
We found her hidden between just behind those screens,
That mirror gave back all her loveliness.
A queen in opal or in ruby dress,
A nameless girl in freshest summer-greens,
A saint, an angel – every canvass means”.
Cristina Rossetti (In an Artist’s Studio)
With her finely contoured features, long flowing hair and dreamy-eyed expression she was the most familiar image in early Victorian art. She was also an artist’s obsession. 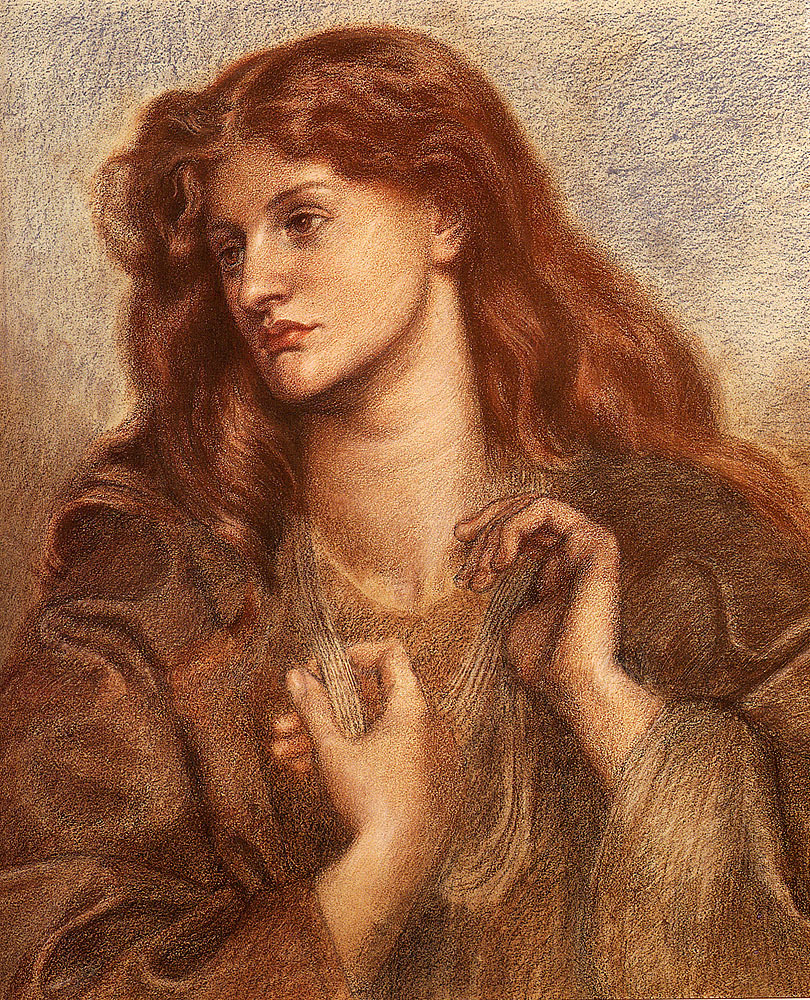 With her finely contoured features, long flowing hair and dreamy-eyed expression she was the most familiar image in early Victorian art. She was also an artist’s obsession.
Elizabeth Eleanor Siddall was born on 25 July, 1829, in Hatton Garden, London to a middle class family who contended that they were of Royal blood though there is no evidence to suggest they were. The young Lizzie shared that belief and also had pretensions of her own but in her case it was to be an artist or perhaps to pursue her first great love, poetry. But she was disadvantaged twice over for not only was she a young woman with no formal education, she also had to work for a living.
So Lizzie dreamed her dreams but the prospects of ever fulfilling them seemed slim.
Still, if she could not be an artist herself then she could be the next best thing, an artist’s model, and being both physically striking with coppery red hair and milky white complexion while and aloof and distant in both speech and manner she would soon find herself in demand. But posing for struggling artists did not pay the bills and she was still working as an assistant at Mrs Tozer’s millinery shop in Soho when in 1852, aged 23, she was engaged to model for the artist John Everett Millais.
Lizzie was described around this time as:
“A most beautiful creature with an air between dignity and sweetness with something that exceeded modest self-respect and partook of disdainful reserve, tall, finely-formed with a lofty neck and regular yet somewhat uncommon features, greenish-blue un-sparkling eyes, large perfect eyelids, brilliant complexion, and a lavish heavy wealth of coppery golden hair”. 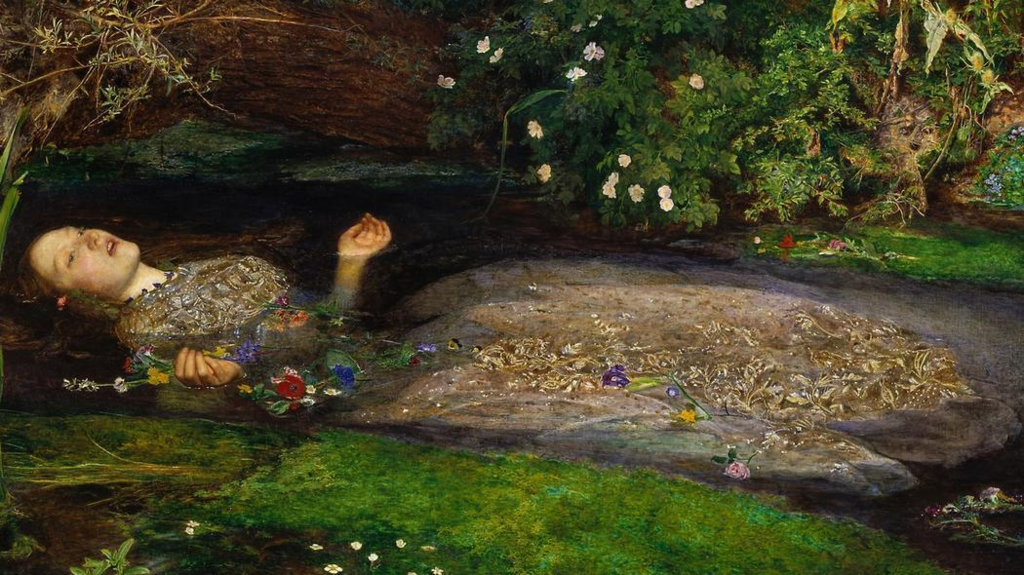 Unknown to Lizzie she was posing for what was to become one of the most famous paintings of its era –Millais’s Ophelia.
Millais was uncompromising in his approach to art and it would not be a work of the imagination but one painted for real and so Lizzie was made to lie perfectly still in a tub of water for many hours at a time.
Unnerved by Lizzie’s frequent shivering Millais tried to warm the water with candles and a lamp but to little avail and the bitterly cold water often made her appear frozen as in death. Desperate to be taken seriously Lizzie voiced no complaint but she was to become seriously ill as a result and was forced to take to her bed for a number of weeks. Indeed, it was feared for a time that she had contracted pneumonia and might die.
It was to be the first indication of Lizzie’s health always fragile health. 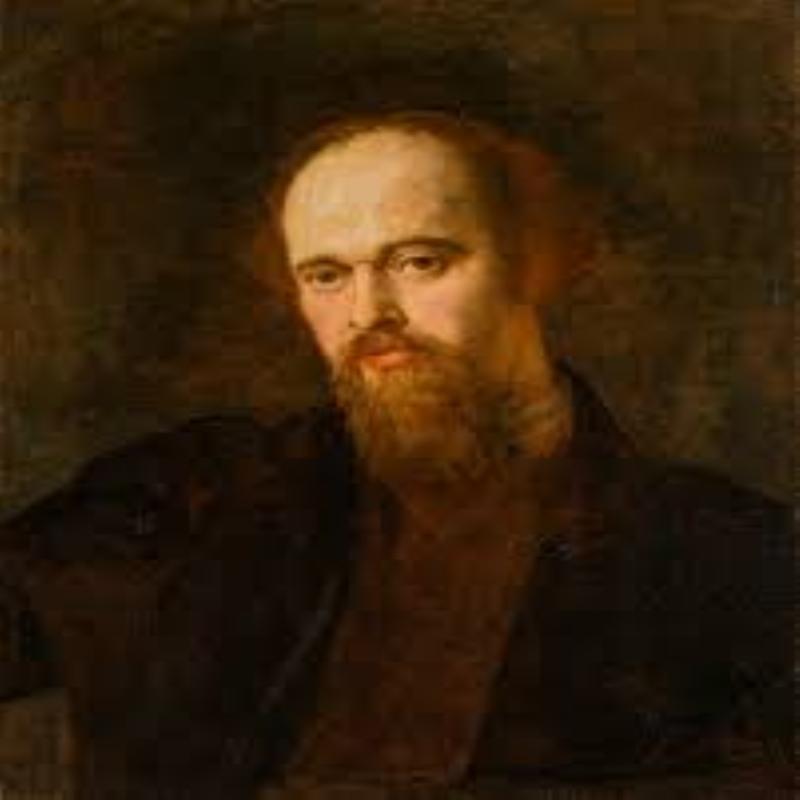 Earlier in 1849, Lizzie was introduced to the artist Gabriele Dante Rossetti and by the time of their second meeting two years later they were lovers, though only after he had insisted she drop an ‘L’ from her surname the spelling of which he considered common.
Rossetti was a founder of the pre-Raphaelite Brotherhood which looked back to a mythologized past and medieval revivalism for its inspiration and in Lizzie he had found his damsel for the ages. To him she was more than just a model or a woman she was his fantasy, his paradigm of misty-eyed femininity, his Guinevere and he painted her over and over again to the exclusion of almost all his other models.
In 1852, they engaged to be married and encouraged by Rossetti, Lizzie was at last able to pursue her love of art and poetry that so enchanted her.
As captivated by Lizzie as he was Rossetti was in no rush to take his wedding vows and continued to take a string of lovers something that she was certainly aware of and their relationship was often fraught and played out in public. She would befriend other men to make him jealous and he soon convinced himself that her frequent bouts of ill-health were not genuine but rather designed to elicit his sympathy and prevent him from breaking off their engagement.
Lizzie who had long ago become addicted to laudanum also fretted about her fading beauty and regularly swallowed Fowler’s Solution, a diluted arsenic that was said to improve the complexion.
On 23 May, 1860, they married in the small coastal resort of Hastings almost ten years after their original betrothal and even then Rossetti had only consented to do so under pressure from his friends who feared for Lizzie’s sanity. Indeed, she was so fragile on the day of the wedding that she had to be carried into the church.
Taking his wedding vows did little to change Rossetti’s behaviour, however.
In early summer of 1861, Lizzie became pregnant with their first child and her friends were to say that they had never seen her so happy but her daughter was to be still-born.
It was a personal tragedy from which Lizzie would never recover even though within a few months she was pregnant once more.
On 11 February, 1862, Rossetti returned home from an evening out dining with his friend the poet Algernon Charles Swinburne to find Lizzie stretched out unconscious on her bed and despite frantic efforts to do so he was unable to revive her. He urgently sent for a doctor who with little inspection or pause curtly informed him that she was dying and that there was nothing he could do. Rossetti refused to believe him and a further three doctors were sent for along with a stomach pump, but nothing could be done.
The Coroner was to rule Lizzie’s death accidental but she had in fact taken an overdose of laudanum. He had not been made aware of the suicide note that Rossetti had earlier destroyed fearing for his own reputation and aware that it could deny her a Christian burial.
For seven days and nights Lizzie’s body lay in an open casket with Rossetti surveying it for signs of life, he even from time to time prised open her lips to blow air into her lungs but to no avail.
Finally, he had to bow to the inevitable and Lizzie was interred in Highgate Cemetery amid scenes of much grief.
Along with her body Rossetti also buried the only copy of his verse for she had after all been its inspiration and with her passing there could no longer be any poetry in the world.
Seven years later in the dead of night Rossetti had her body dug up so he could retrieve his poetry. He could not bear to be present but it was reported back to him that her delicate beauty had been preserved and that her thick, coppery red hair had continued to grow and filled the coffin. His poetry however was filthy and worm-eaten and much of it could not be saved.
To learn that Lizzie’s beauty remained even in death did little to lighten his mood and merely filled him with dread. It was as if she was mocking him.
He had disturbed the peace and violated the corpse of the woman he loved to retrieve a book of worthless poetry and it was a deed for which he never forgave himself and feared neither would she.
In the years following the exhumation of Lizzie’s body, Rossetti became increasingly addicted to alcohol and drugs but he hoped the carefully edited and re-worked poems retrieved from her coffin and others he had written in dedication to her memory would help revive his fortunes but it was not to be.
When it was published in 1872 it was poorly received, sold few copies, and is believed to have contributed greatly to the complete mental breakdown that soon after followed.
Many believed then, and some still do now, that in this at least there exists poetic justice. 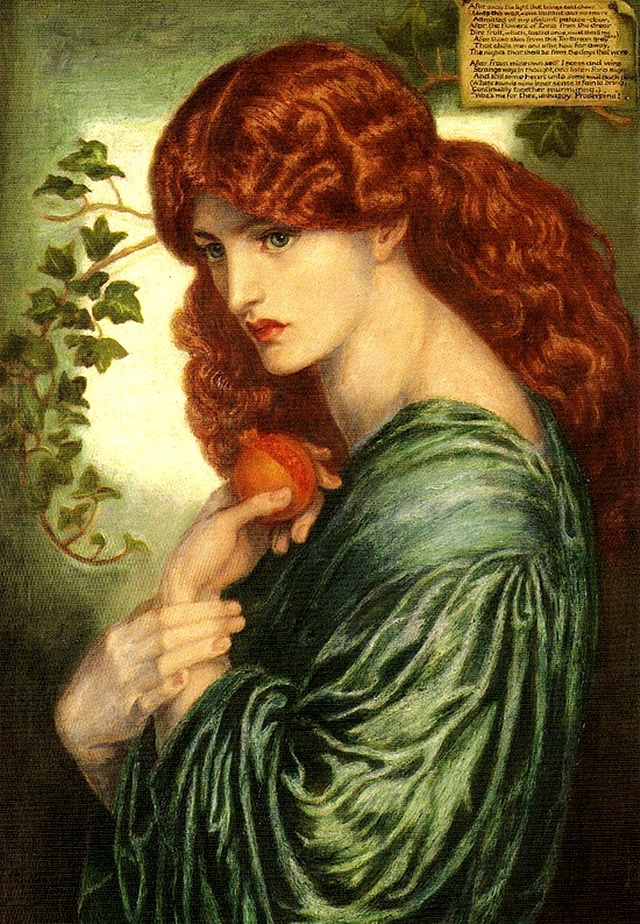 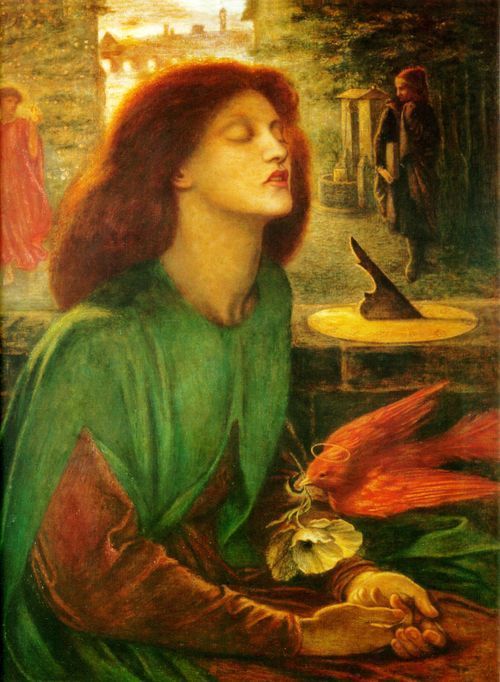 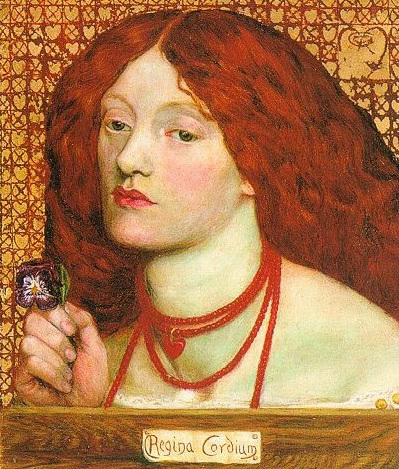 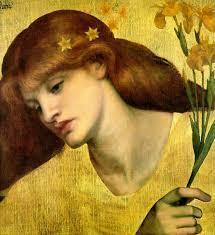