Posted on 19th February 2022
Frederick Leighton was born in Scarborough, Yorkshire 0n December 3, 1830, to wealthy parents and a comfortable life that lent itself to art as an indulgence that could be pursued.
Although the young Frederick was educated in London he received his artistic training on the European Continent particularly in France and Italy where he learned art in the classical style that would influence his work throughout the rest of his life. 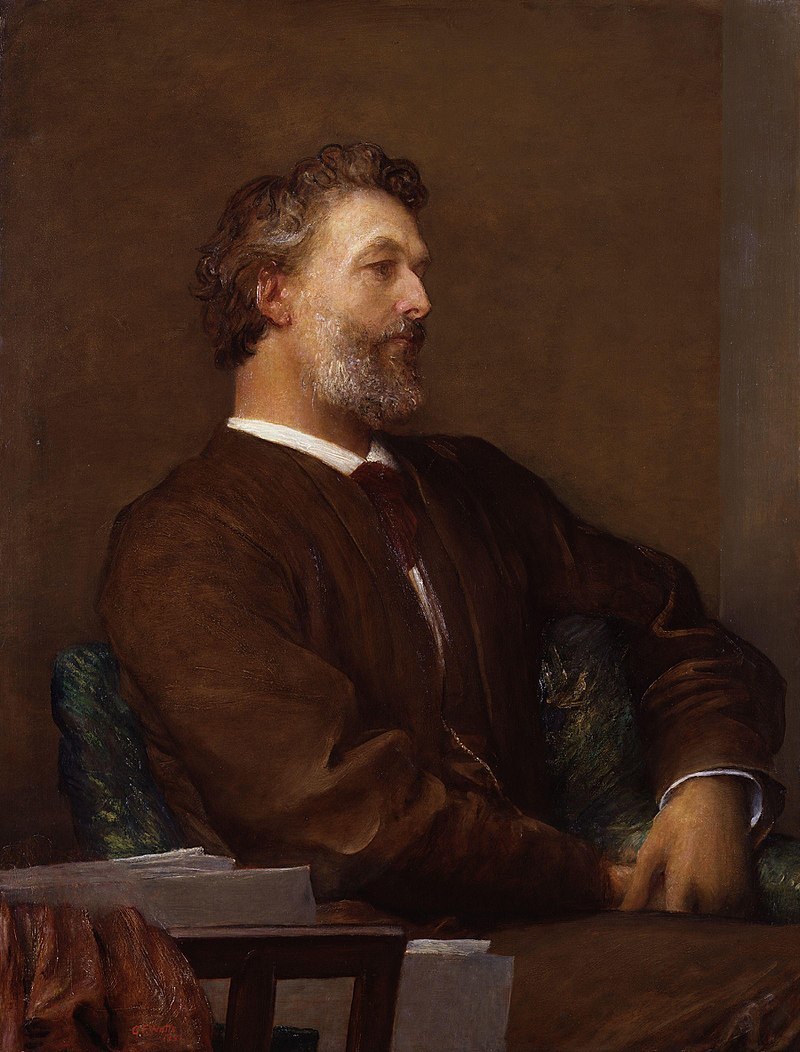 By 1860 he was back in London where he became a close friend of the poet Robert Browning and associated with the pre-Raphaelite’s especially Dante Gabriel Rossetti with whom he would frequently argue. His collaboration with a movement that saw itself as dispersing the miasma of conformity that had stifled the art of the past did him no favours with the critics however, who viewed him as too staid in his approach and too classical in his style, too European, indeed.
His favourite themes may have been those from classical antiquity but unlike so many he chose the subjects of his portraits from among his models not the ladies of the Court or aristocratic bedchamber.
Today he is often seen as too Victorian, uncritical of the society in which he lived, an imperialist even regardless of the fact that depictions of Empire rarely appear in his work. An apologist almost but the public liked him both noble and commoner alike.
But he wasn’t just a painter but a sculptor, and one it could be argued of genius. Certainly Queen Victoria thought so and she commissioned himself to design frescos for the Victoria and Albert Museum.
Leighton who remained a bachelor which was unusual at the time was rumoured to be homosexual but there is little evidence for this other than a number of romantically inclined letters sent to him by an admiring student that were never reciprocated.
In 1878 he became President of the Royal Society and later that same year was knighted and appointed to the peerage, a great honour though it was for his lifetime only and not hereditary. But it reflected the high esteem in which he was held by the public if not, even to this day, by the critics.
Sir Frederick Leighton died on 25 January 1896, aged 65, and having lived his entire adult life during the reign of Queen Victoria, an era the ethos of which he had come so much to represent. 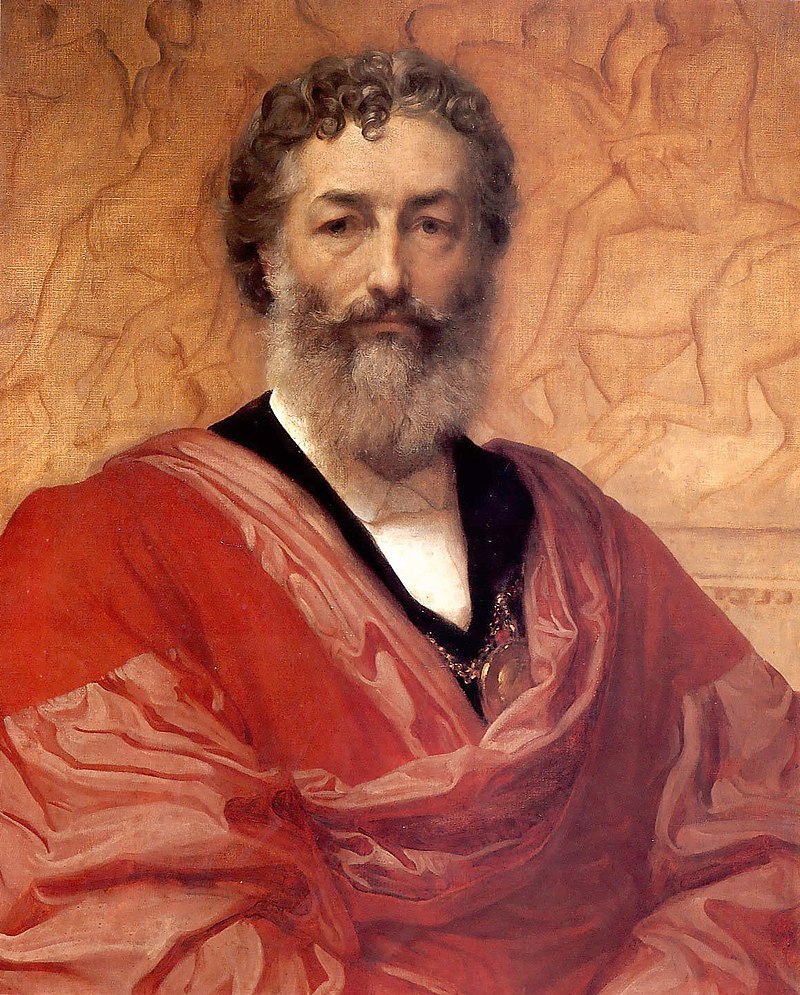 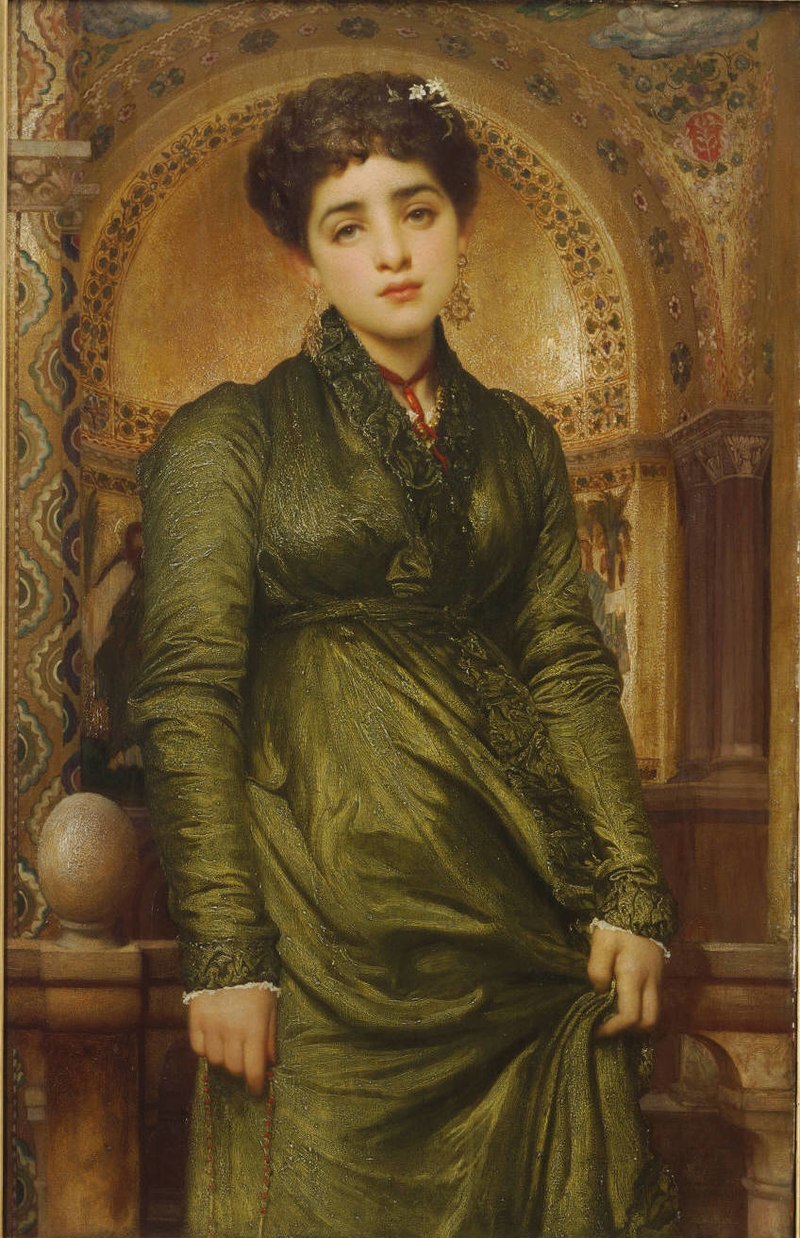 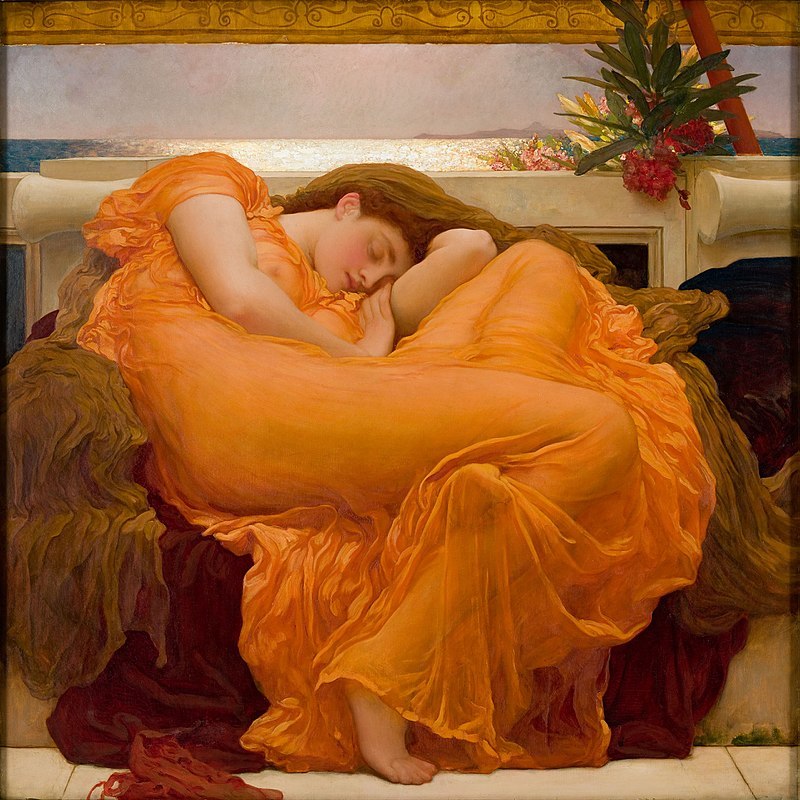 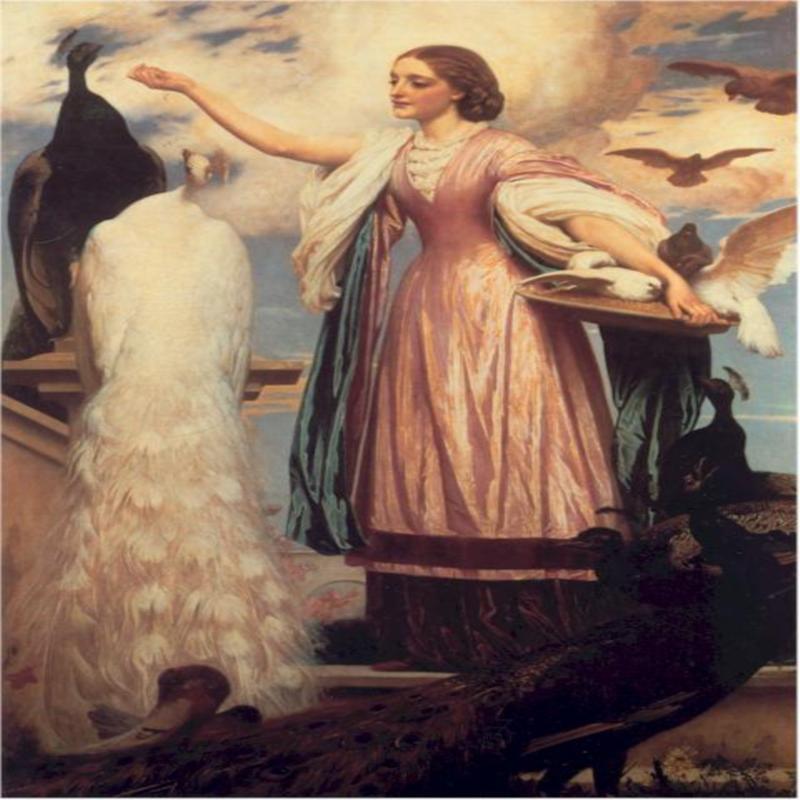 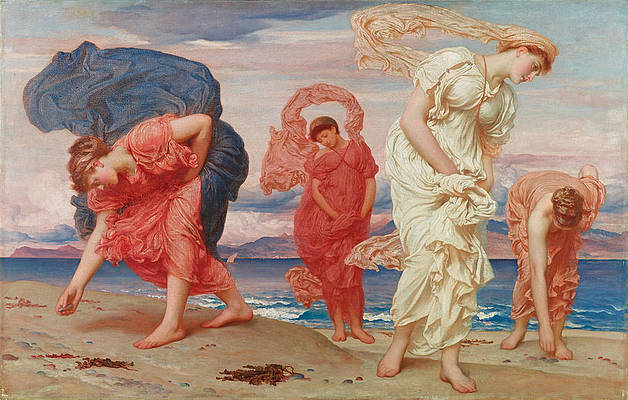 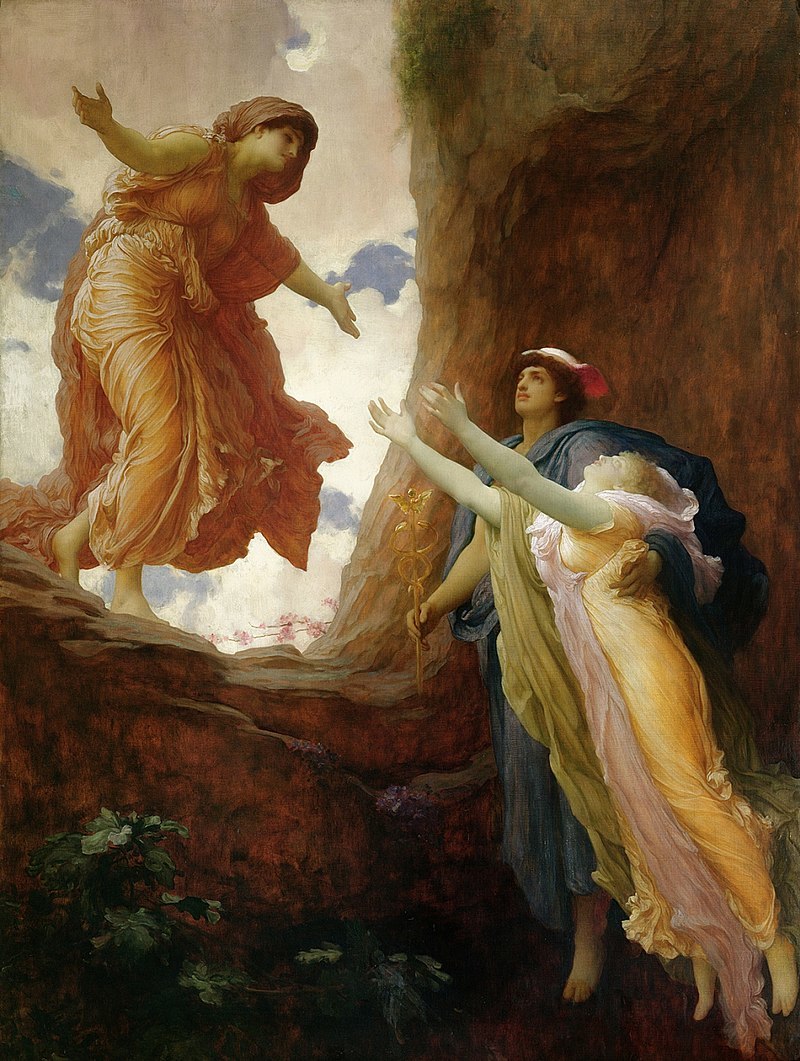 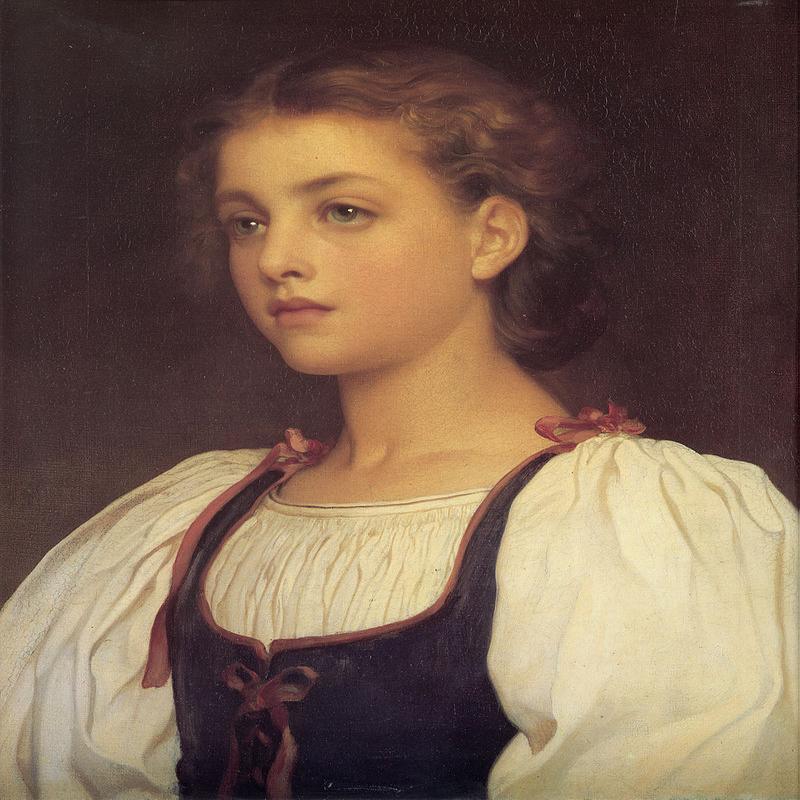 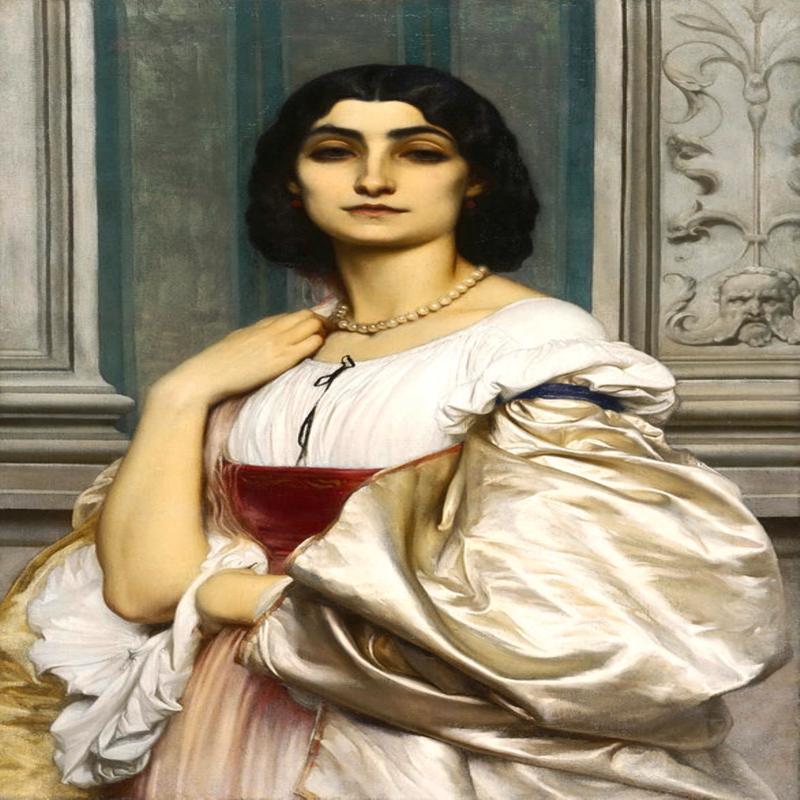 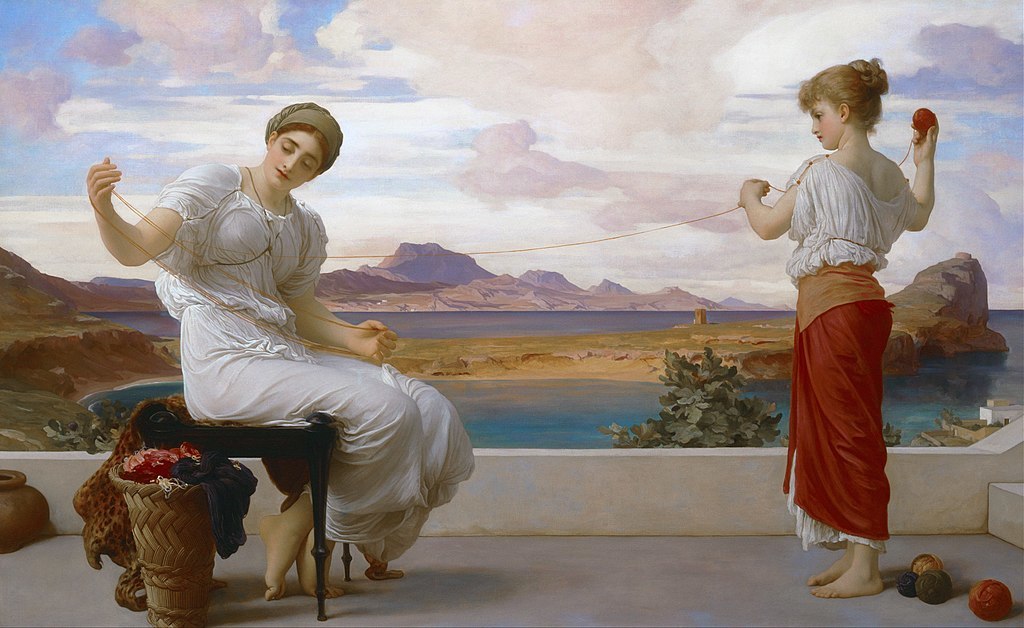 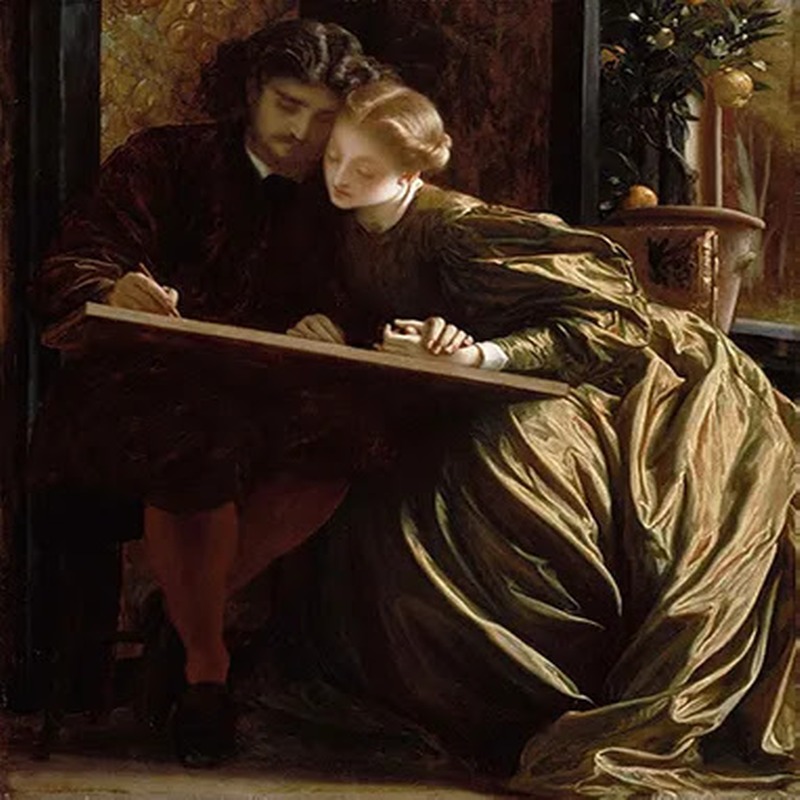 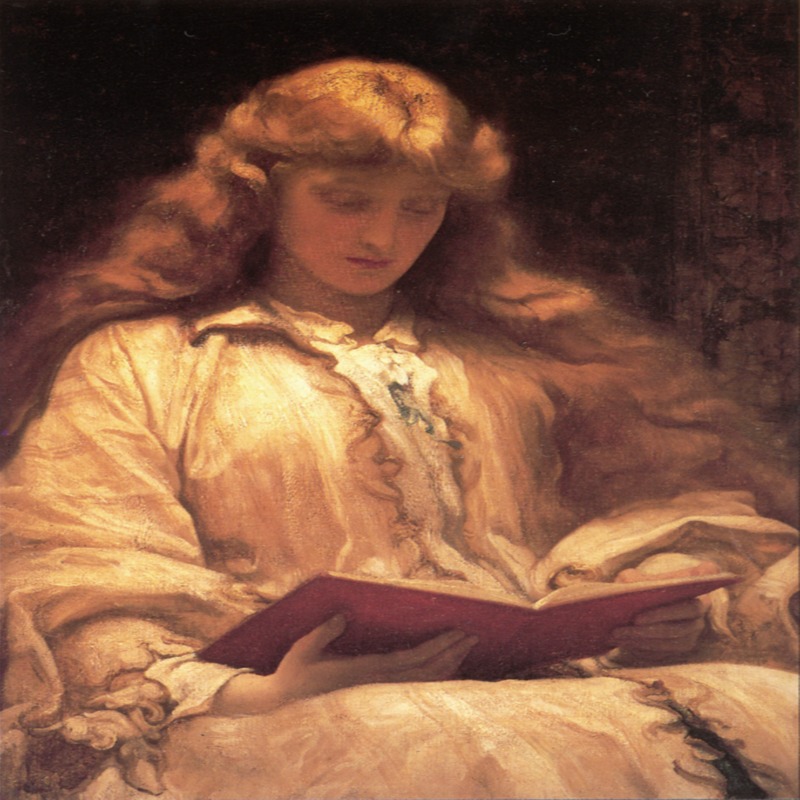 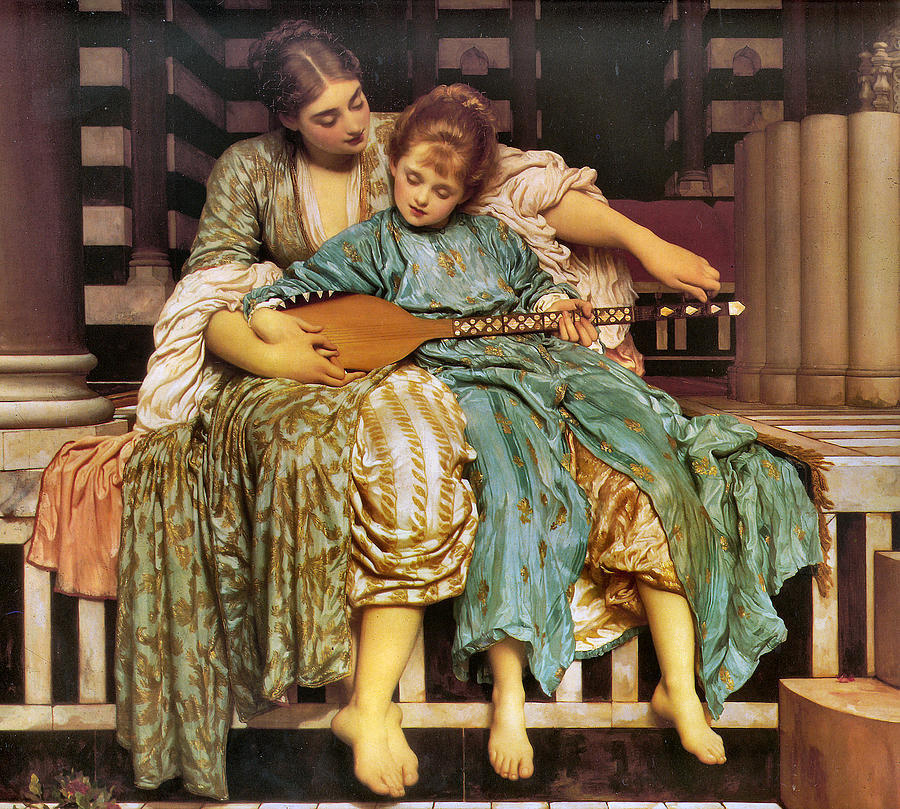