Posted on 14th September 2021
Neville Heath was one of a series of notorious murderers who stalked the bomb-cratered and rubble strewn streets of London in the immediate post-war period. Perhaps, less well-known than his contemporaries John Reginald Christie of 10 Rillington Place and John George Haigh the Acid Bath Murderer, he nonetheless merits his place in the annals of British crime as that most fearful of men – the sadistic charmer.
He was born in Ilford, Essex, in 1917, the son of a barber who saved hard to send his only son to a good school but it was not to be money well spent. The young Neville showed little academic acumen and even less interest in working hard to acquire it. Instead, frequently in trouble, he stole and lied his way through school and when he left it was only with the minimum of qualifications. But what he had learned was how to speak well and behave like a gentleman – and he could already charm the ladies.
After leaving school he worked for a short-time in a series of menial jobs that did not fit in well with the image or the future he sought for himself. 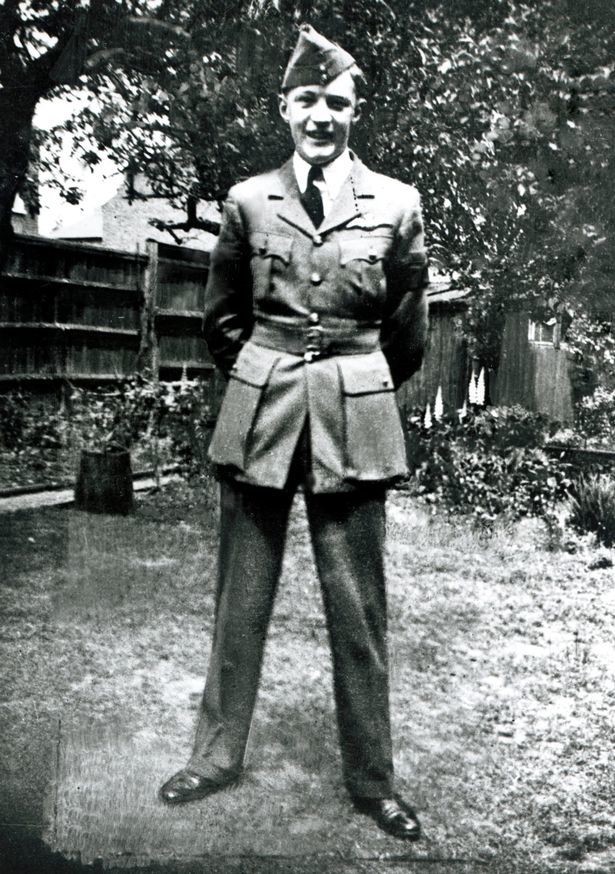 So in 1936, he enlisted in the Royal Air Force, but after just a few months he was cashiered out of the service for theft and desertion; with no interest in working for a living in 1938 he stole some jewellery from a friend for which he was sentenced to three years in prison. By the time of his release in 1940, Britain was at war and he again enlisted in the Royal Air Force.
The exigencies of war saw his previous record ignored and after training he served in the Middle-East where he used his private-schooling to secure for himself a commission. His rank did not prevent him from being court-martialled a second time on charges of theft and fraud. He returned to Britain in disgrace but didn’t remain long before he took a ship bound for South Africa. There he enlisted in the South African Air Force under the false name of Neville Armstrong.
It wasn’t long before his false identity was discovered but he had proved himself to be a good pilot and one who had not shirked his duties so he was permitted to remain. By 1944, he was back in Britain where he flew bombing missions over Holland. He did not return to South Africa until 1945, where he was court-martialled yet again, this time for wearing medals he was not entitled to.
Returning to post-war London, Heath found himself at something of a loose-end.
Incapable or uninterested in holding down a job he still somehow managed to live the high life by stealing, cashing fraudulent cheques, and leeching off the women he met. 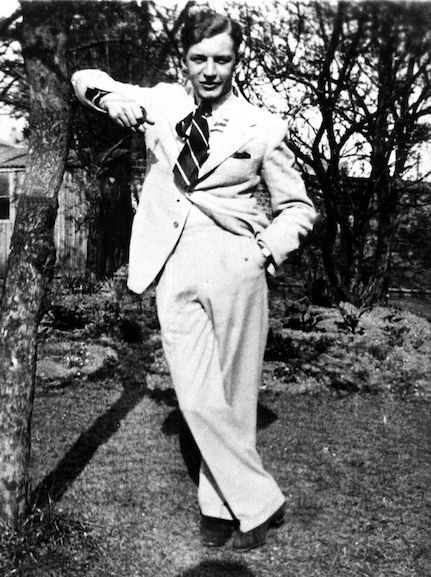 Always immaculately turned out, rarely sober, and never seen without a woman on his arm he soon became a familiar figure in the Gentlemen’s Clubs of the West End. He had, it was said, an easy-going charm that people found difficult to resist, particularly women. But he was also a dangerous man to know.
In March 1946, around the same time as he was dating the actress Moira Lister, a woman was discovered bound, gagged, and naked in a hotel room. She had been beaten and identified Heath as her assailant but refused to press charges the likelihood being she was a prostitute, a service that despite romancing a number of wealthy women he was known to regularly procure.
Two months later in May, Margery Gardner, a 32 year old married woman was discovered similarly trussed up in a hotel room. She claimed not to know the identity of her attacker. In the meantime, Heath continued to charm his way around London.
In July, he met 19 year old Yvonne Symonds and they toured the nightclubs of the West End together drinking heavily and dancing late into the night. After only a short time together Heath proposed marriage to her and Yvonne accepted. Having taken his newly intended home he immediately got back in touch with Margery Gardner with whom he enjoyed a shared interest – sado-masochistic sex. After a night on the tiles they retired to the Pembridge Court Hotel in Notting Hill. 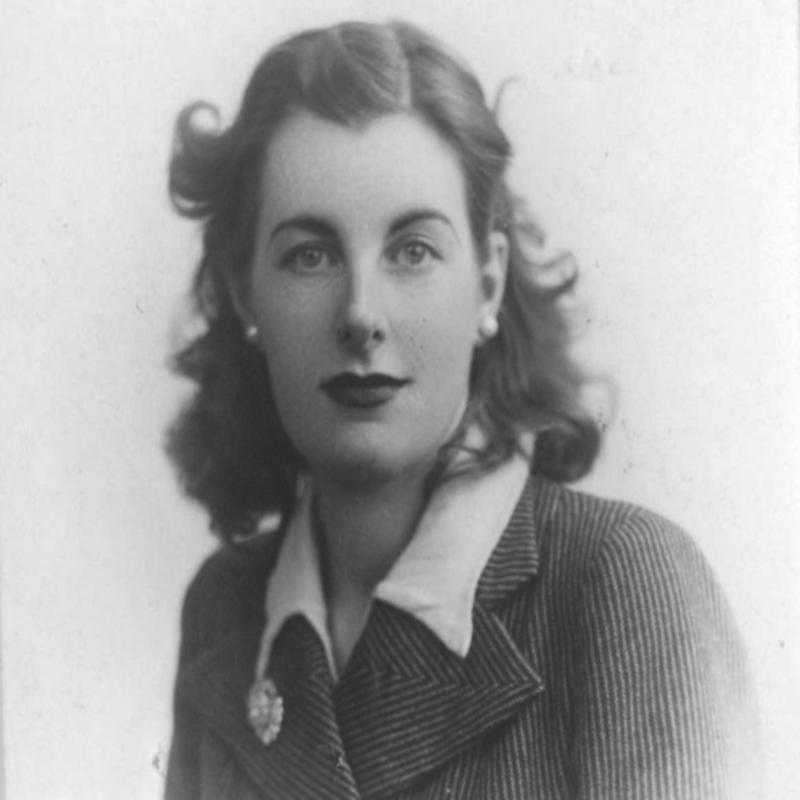 The following morning a chambermaid discovered Margery’s naked body trussed up and gagged on the bed. She had been viciously whipped, her nipples had been bitten off, and foreign objects had been forced hard into her private parts. She had either bled or been deliberately beaten to death. The Home Office Pathologist Professor Keith Simpson identified the poker that was lying in the fireplace as the instrument that had been used to cause the internal injuries and the great profusion of blood. He also told the Police – find the whip that caused the lacerations on her body and you have your man.
But Lieutenant-Colonel Heath as he was by now calling himself (he had previously used the alias Lord Dudley) was nowhere to be found. He had left the hotel earlier that morning to catch a train for Worthing to visit his fiancé.
Aware that the Police would now be on his trail and that this would soon become public knowledge he told Yvonne that he had indeed been in the same hotel as Margery and that she had the use of the keys to his room but she was an old friend going back many years and they frequently helped one another out, and anyway he could be prove that he was not in the hotel at the time the murder took place.
He would go to the police he told her but he was still too saddened by her death to do so just yet – she believed him.
The following day Yvonne phoned Heath to tell him that it had been reported in the local newspaper that the Police wanted to interview him about Margery’s murder. She suggested that he go to the Police Station to explain that he hadn’t been present at the time the crime took place. Instead, he decided to write a letter to Chief Inspector Barrett of Scotland Yard who was leading the investigation into the murder. He wrote that he had in fact discovered the body after returning from a night out but had been so shocked at what he saw that he had fled in panic. After posting the letter he caught a train to Bournemouth where he booked into the Royal Tollard Hotel under the name of Group-Captain Rupert Brooke. 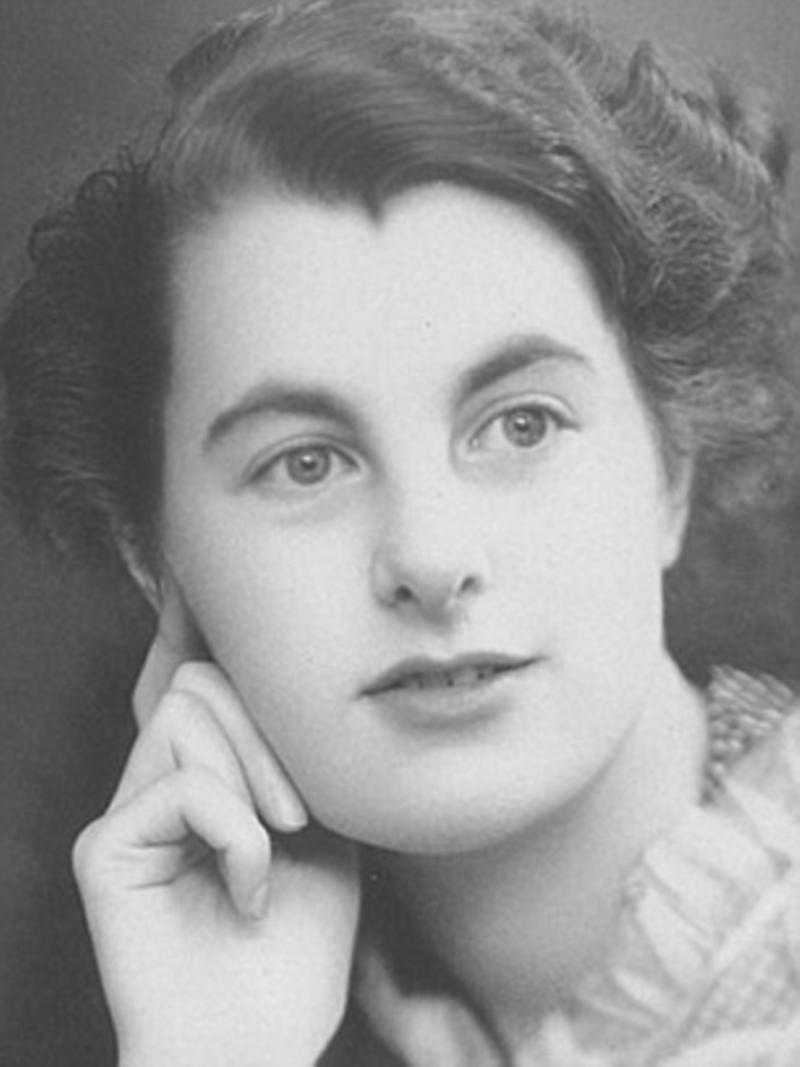 Soon after his arrival in Bournemouth he met 21 year old Doreen Marshall who recently discharged from the Wrens was convalescing following a short illness at the nearby Norfolk Hotel. They had encountered one another while strolling along the sea-front and like most women it seemed she was initially charmed by the handsome and dashing Group-Captain Brooke.
They had tea and dined together later that evening but it would seem that the charm was beginning to wear off for Doreen declined the opportunity to remain beyond dessert choosing instead to hail a taxi to take her back to her hotel. Heath however, insisted on walking her home. It was the least he could do, he said. She only reluctantly agreed and as they were leaving Heath told the hotel porter that he would be back in half an hour. At which point Doreen interjected - he will only be quarter of an hour. She was never seen alive again.
The Manager of the hotel where Doreen had been staying, The Norfolk, reported her missing. He told Police that as far as he was aware she had been spending the evening with a Group-Captain Rupert Brooke. Learning of this Heath telephoned the local Police Station and told Detective-Constable Souter that he would attend the Station in person to clear the matter up.
A little time later he arrived at the Station and identified Doreen Marshall as the woman he had spent the previous night with but insisted that after a pleasant walk together he had left her outside the Norfolk Hotel.
Souter listened patiently but was distracted by the thought that this Rupert Brooke had a striking similarity to Neville Heath, the man wanted in the Margery Gardner murder inquiry. When he put this to Heath he denied it vehemently and seemed to become agitated. He then said he needed to return to his hotel to retrieve his coat. Souter said he would send a policeman to get it for him. On searching his coat pockets they found a key to a locker at the local Railway Station. In the locker they found a blood-stained riding whip. Dried blood found on it was later identified to be of the same type as Margery Gardner’s. Faced with this new evidence Rupert Brooke admitted to being Neville Heath.
About the time that Heath was owning-up to his true identity the body of Doreen Marshall was found in nearby woodland. She was naked, had been bound hand and foot, her right nipple had been bitten off, and foreign objects had once again been used for the purpose of sexual abuse. Her throat had also been slashed.
At his trial for the murder of Margery Gardner, Heath pleaded insanity. Had there been more women on the jury, he said later, he wouldn’t have pleaded insanity and would almost certainly have testified in his own defence.
Despite the preponderance of male jurors he remained complacent, even smug throughout the trial confident that he would be cleared of murder but the doctors called by the prosecution despite confirming that he was a pervert and a sexual sadist declared him to be sane at the time the murder was committed. Sentenced to death he showed little remorse but instead smiled and shook hands with those standing nearby.
On 16 October 1946, Neville George Cleverly Heath was led onto the scaffold at Pentonville Prison where he asked the hangman Albert Pierrepoint if there was any chance he might have a whisky, then looking at the gallows, he said – better make it a large one.
He was twenty nine years of age.
It seems likely that Neville Heath killed many more women for there had been a number of cases in the West End of London in the previous months that matched his modus operandi. If this was indeed the case then the proof required for a conviction died with him.
Tagged as: Modern
Share this post: