Nine of Diamonds: Curse of Scotland

Posted on 31st August 2021
On 2 August 1876, the legendary Wild Bill Hickok was playing five card draw in a saloon in the town of Deadwood in the lawless Black Hills of Dakota; aware that his fame was as much a curse as it was a blessing he rarely sat down to a game of cards without ensuring that his back was to the wall but on this occasion that particular seat was taken. He decided to play nevertheless. It was to prove fatal when later that afternoon a ranch-hand by the name of Jack McCall walked up behind him and fired once into the back of his head for no other reason than he could.
The cards that Hickok was holding that day were two black aces, two black eights and an unturned Queen of Hearts which has since become known as the Dead Man’s Hand. It is the most famous hand of cards in the history of poker but it did not contain the most notorious playing card of all. That dubious honour goes to the Nine of Diamonds, also known as the Curse of Scotland. 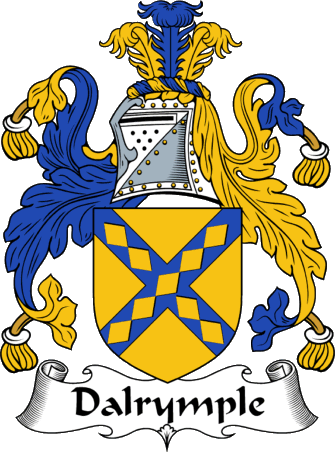 There are various versions as to why the Nine of Diamonds sends a shiver down the spine of the Scottish collective. The most popular theory is because of its similarity to the family crest of John Dalrymple the 1st Earl of Stair, who on 13 February 1692 ordered the MacDonald Clan put to the sword in the notorious massacre at Glencoe.
The events at Glencoe caused outrage in Scotland even if much of it was less than genuine; there were many especially among the Lowland Scots who considered their Highland kinsmen little better than savages and who would have raised a glass in celebration of their demise not choked on its contents aghast at their fate.
Cattle rustling thieves and unrepentant Jacobites deserved no better so their deaths, however gruesome, would not have been considered a curse by many. Also, just how many Scots would have been aware of the Dalrymple family crest? And would they necessarily have drawn the comparison with the Nine of Diamonds in a pack of playing cards?
Another version also has Jacobite origins. 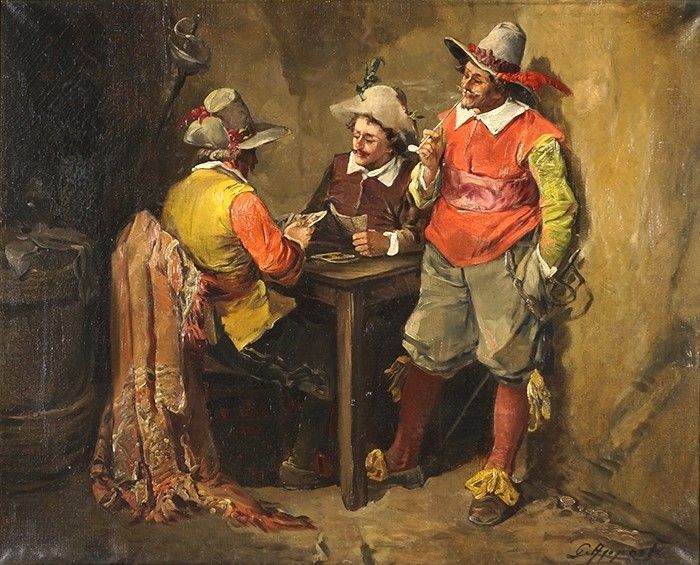 On the eve of the Battle of Culloden the Commander of the English Army William Augustus, Duke of Cumberland soon to known as Butcher Cumberland was playing cards when he issued the order that no quarter was to be given to any rebel found in arms or otherwise.
The young Officer who was to pass the order onto the Regimental Commanders uncertain if he had heard it correctly nervously asked the Duke to repeat what he had just said. A clearly irritated Cumberland then hastily scrawled the order on the Nine of Diamonds and handed it to the Officer.
That same night on the other side of Drumrossie Moor Bonnie Prince Charlie was likewise playing cards when it was discovered that the Nine of Diamonds was missing from the pack. Some of those present considered it an ill-omen and so it proved for the following day the Jacobite Army was routed.
All of this may well have been true but it does not explain why the first mention of the Curse of Scotland had occurred in print in 1710, thirty six years earlier. Perhaps a more plausible theory then is that which concerns Mary, Queen of Scots.
Mary was a Catholic raised in the French Court who was beautiful, flirtatious and a woman. If that of itself wasn’t enough to raise the hackles of Presbyterian Scots then her love of dancing and games was whether it was golf, falconry, or playing cards. 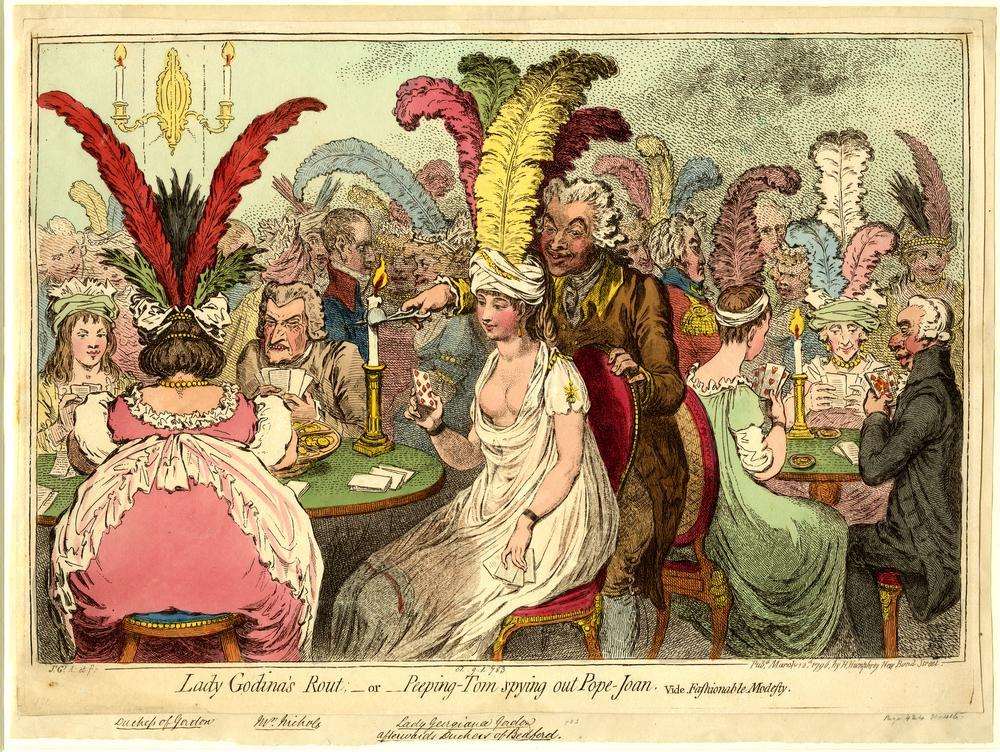 Mary particularly enjoyed playing a game known as Pope Joan in which the Nine of Diamonds was the most significant card. To Presbyterians the Pope was anti-Christ and while to be playing cards at all was a sinful act to be playing a game called Pope Joan was damn near heresy.
It was also the case that during the reign of Queen Mary nine priceless diamonds were stolen from Edinburgh Castle by the thief, George Campbell. They were never recovered and the loss to the Scottish Treasury was such that Mary had to raise taxes significantly to make up for the shortfall.
The theft of pennies from the Scotsman purse and the fury it evokes plays into their supposed parsimony but does little to explain why it should be considered the Curse of Scotland. After all, the raising of taxes, then, as now, remains commonplace.
The origins of the Nine of Diamonds as the Curse of Scotland remains vague perhaps lost forever in the mists of time.
Some might reflect of course, that the real Curse of Scotland is and has always been the English.
Tagged as: Miscellaneous
Share this post: