Notable Briton's Who Fought in the Great War

Posted on 22nd October 2021
In remembrance of those many thousands who were deprived of the opportunity and the millions more who served their country and survived to live more humble but no less valid lives - a short article on notable Britons and their contribution in the Great War.
Some had their genius brutally curtailed while others survived to fulfil their ambitions but none who experienced the most savage conflict in human history up to that point would ever forget it or not be affected by it. 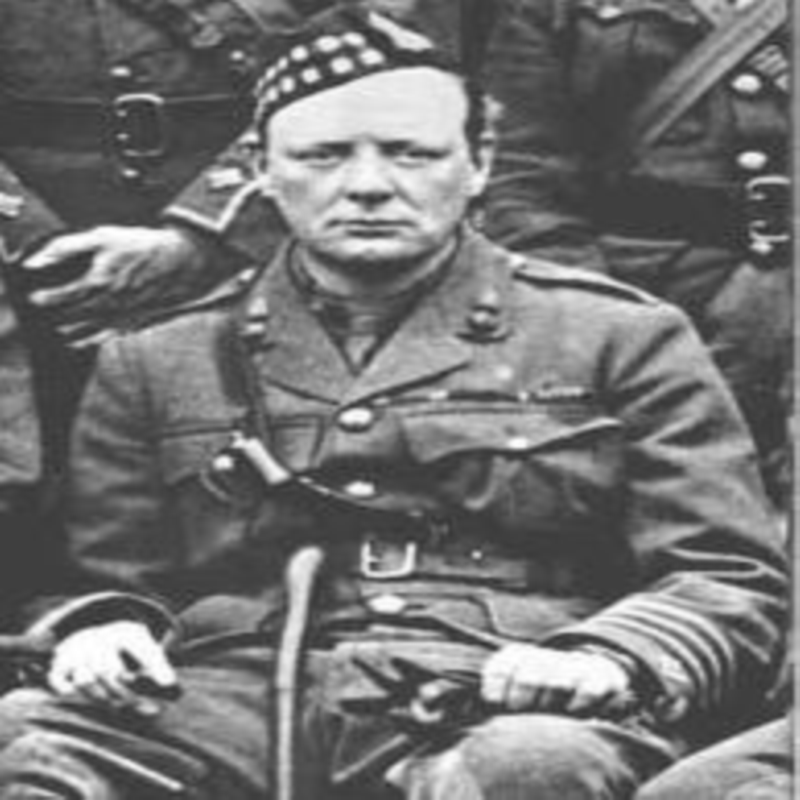 Lieutenant-Colonel Winston Spencer Churchill, Royal Scots Fusiliers: the Member of Parliament and former First Lord of the Admiralty had resigned in November 1915 following the Gallipoli fiasco. In January, 1916, he was given command of a Battalion on the Belgian frontier where he was almost killed in a shrapnel shower when his command post came under heavy shellfire. 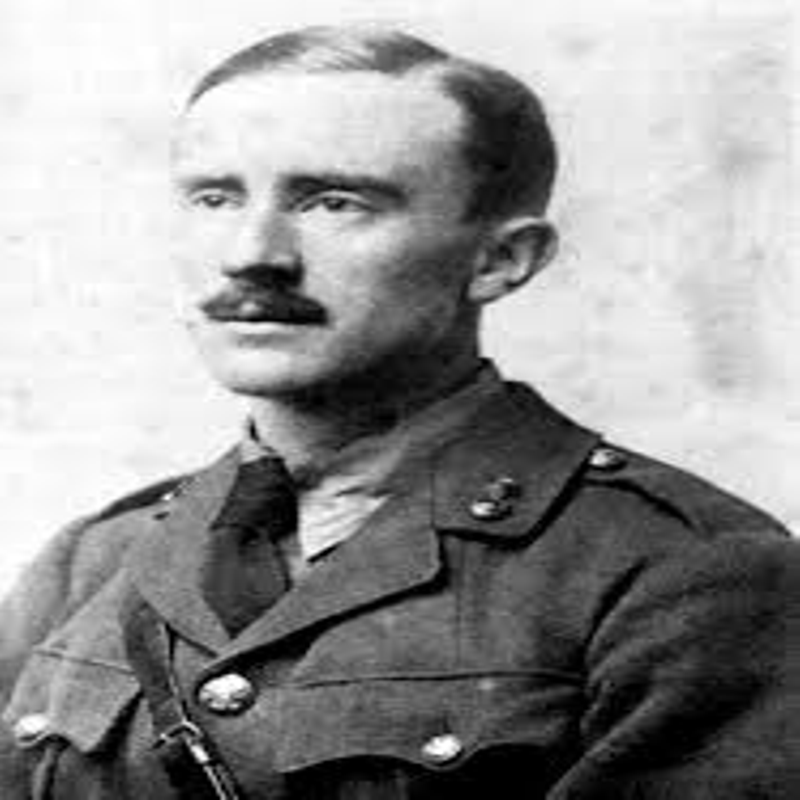 Lieutenant J.R.R Tolkien, Lancashire Fusiliers and author of The Hobbit, Lord of the Rings and other subterranean epics.
A reluctant warrior who feared he lacked the courage to fight he did not enlist during the wave of patriotic fervour that swept the country following the declaration of war and only did so almost a year later in July 1915, when he began to find the whispering campaign against those able young men still in civilian life intolerable.
While in the Signals Corps he was to fight during the Battle of the Somme and in the ferocious struggle for the Schwaben Redoubt before finally being struck down not by enemy fire but trench fever and repatriated home.
He was later to write that his idea for Middle-Earth came from his experience of being underground for extended periods of time when subject to shellfire. 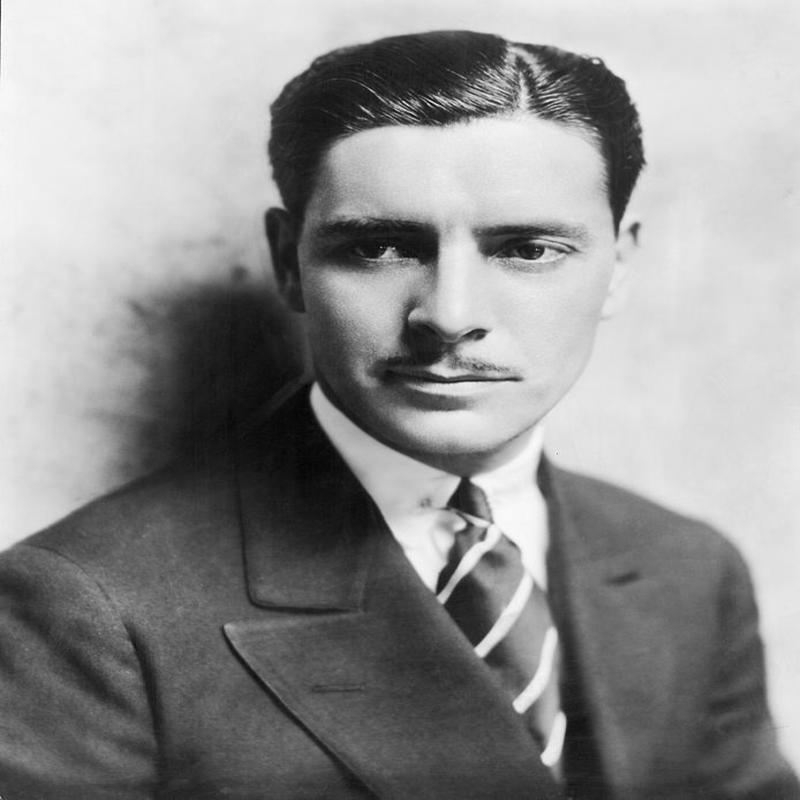