Posted on 1st March 2021
Never entirely trusted by those who knew him or as charismatic as he liked to imagine the future Sir Oswald Ernald Mosley’s place in the national psyche far exceeds any political achievement on his part or indeed any influence wielded then or since; for it was his ambition to be Britain’s Fuhrer at a time when fascism appeared to be sweeping all before it and the spectre of his looming black-shirted presence that has burned so deep.
He was born on 16 November 1896 in Mayfair, London and as the address might suggest he was one of a privileged class, the governing class or so he though. Having served on the Western Front during World War One and then for ten years as a Member of Parliament for both the Conservative Party, the Labour Party he became an Independent. But then he was always a man for whom personal advancement always outweighed any human empathy or political conviction.
Following a fairly standard upbringing of nannies, servants, and public school, in January 1914 he enrolled at the Royal Military Academy Sandhurst. Always a confrontational man he was to have his disciplinary problems but all this was forgotten when by August of the same year Britain found itself at war with Germany.
Mosley was to have a good if somewhat truncated service record. He fought on the Western Front with the Queen’s Lancers in the early months of the conflict before volunteering for the recently formed Royal Flying Corps. He was to injure himself when he crashed his plane showing off to his family. The accident left him in great pain and with a permanent limp but despite his injuries he was to return to the trenches where he fought at the Battle of Loos in April 1915. Shortly after however, he was withdrawn from front-line service and provided with a desk job. 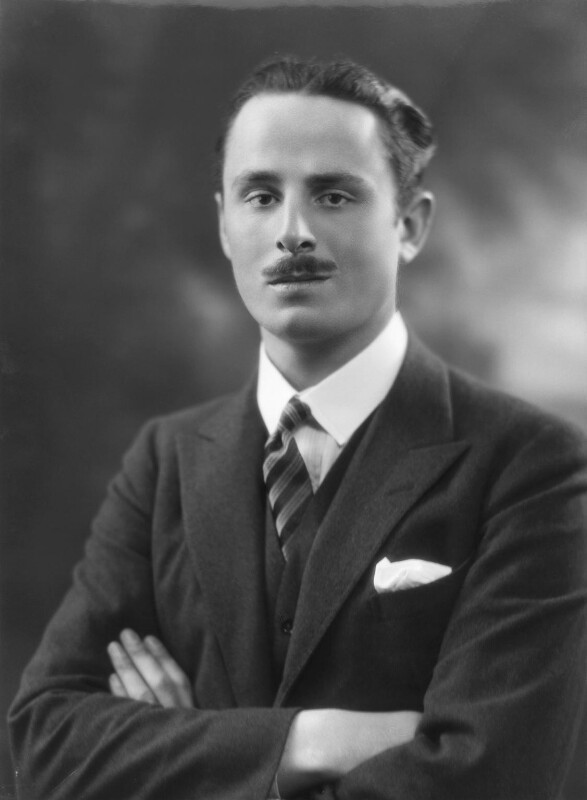 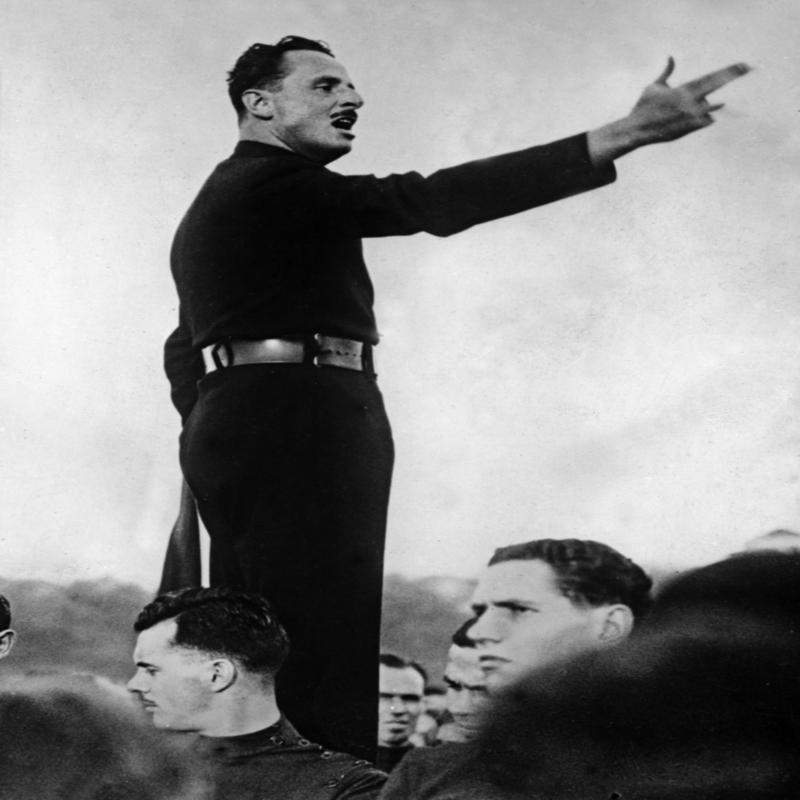 On 7 June 1934, the B.U.F held the biggest indoor rally in British political history at London’s Olympia. It was Mosley’s opportunity to stamp his mark on the national stage.
The event had been choreographed and fine tuned to perfection as resplendent in his black uniform he arrived late to build up the tension and entered from the back of the hall and through the massed ranks of his supporters chanting his name but no sooner had he begun to speak than hundreds of people within the crowd began to shout, heckle, and hurl abuse.
Mosley ordered that the hecklers be removed and they were forcibly so, dragged from the auditorium and brutally beaten up on the streets outside. Indeed, such was the level of violence used that what was intended to be Mosley’s showpiece rally had turned into bloody farce. The Daily Mail condemned the violence and withdrew its support, party membership began to haemorrhage, and political funding dried up, so much so that the B.U.F was unable to contest the 1935 General Election – Mosley’s finest moment had instead proven his nadir.
In an attempt to revive the party’s fortunes Mosley decided to ratchet up the anti-Semitic rhetoric and take their arguments onto the streets with a marchthrough a predominantly Jewish area of the East End of London. The B.U.F had always garnered sizeable support in the East End sometimes as much as 25% of the vote in local elections.
The march was designed to be a show of force and to re-establish Mosley, who tall and handsome always looked good in a uniform, and the B.U.F on the political stage.This would be his moment. 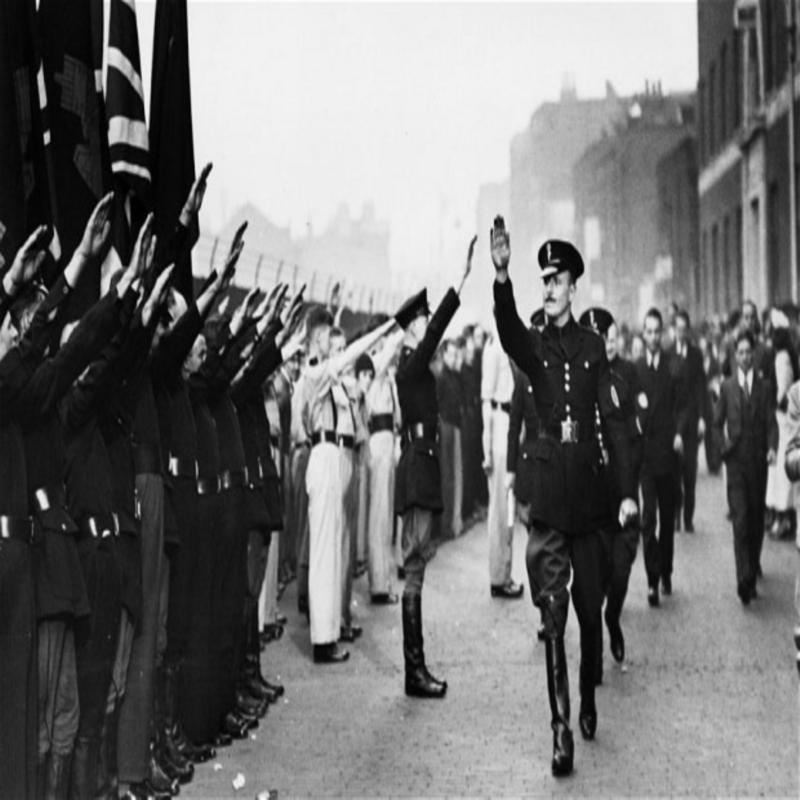