Polari: The Language of Gay London

Posted on 26th July 2021
Polari (from the Italian Parlare, to speak) was the language of the English subculture. It was used throughout the country but mainly in London where it was spoken by market traders, in fairgrounds, at dog tracks and by the criminal fraternity. But it was to be among the homosexual community that it really took a hold.
Polari emerged in the late eighteenth century as a mixture of cockney rhyming slang and the many different languages that were spoken in immigrant London at the time and as the policing of the city became more rigorous and systematic so did the devices adopted by those wishing to evade it, and language was one of them.
There were also variations of Polari within London itself with that used in the East End based on the slang of the dock workers and canal boat men and the language used by the large homosexual community resident in the West End who often used theatrical and music hall references. The two were eventually to crossover and merge but whereas its use would decline in general as time wore on it would continue to develop and flourish within the homosexual community. 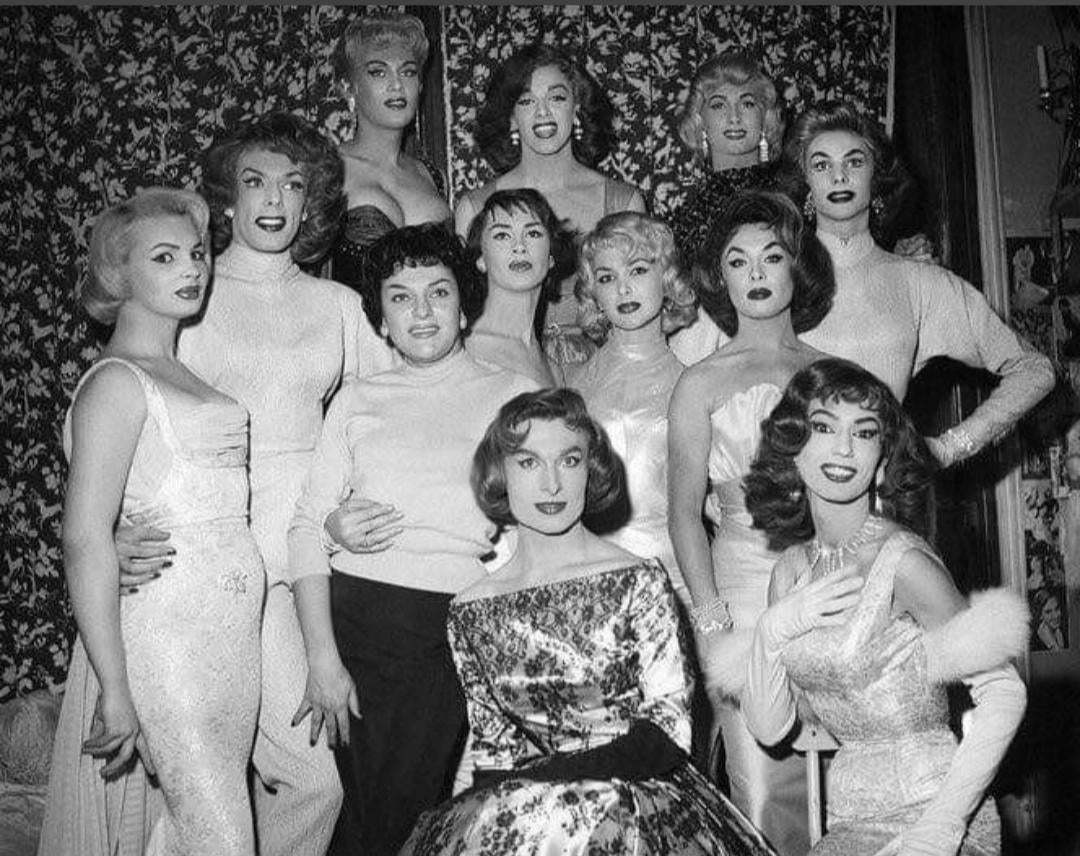 Prior to the Sexual Offences Act of 1967, to have a same sex relationship or have a same sex encounter was a crime. It was also an offence that the police appeared to take particular relish in prosecuting and so Polari soon became a second language used by homosexuals, in particular gay men, to stay one step ahead of the law.
Such was the stigma attached to it that to be arrested for a homosexual offence could destroy careers and break lives, and for many homosexual men marriage was a means whereby rumours about ones sexuality could be denied and gossip deflected.
This was a convenience that for many gay men did not exist as an option. More overtly effeminate men were often the subject of whispered allegations and worse, and were particularly vulnerable to police harassment and it was among this group that the use of Polari became increasingly commonplace.
Among the upper-classes homosexuality was largely turned a blind eye to and even indulged as long as those who practised it behaved with a modicum of discretion and were not caught in flagrante delicto. This was not the case for the middle classes and those who worked in the professions. Throughout the 1950's and early 1960's numerous barristers, teachers, doctors and prominent businessmen were arrested and saw their careers ended as a result of a homosexual indiscretion. It was also common for a wife aware of her husband’s homosexuality to cover up for him to preserve the standard of living for herself and her children that only her husband could provide. Particularly as this was a time when far fewer women worked and those who did were often employed in low paid jobs devoid of prospects.
Within the working class homosexuality was simply unacceptable. Anyone accused of a homosexual act would face being abandoned by their family, ostracised by their local community and be in constant fear of violent assault. They were effectively run out of town.
Known homosexuals would also often be rounded up for random questioning whenever a sexual crime had been committed against a minor on the grounds that as "perverts" they were always likely suspects.
The decade prior to the 1950's had been a boom time for sexual activity of all kinds. The war years had witnessed a breakdown in the strict moral code that had governed the behaviour of people since the Victorian era and it provided ample opportunity for people to indulge their sexual predilections with little fear of being caught.
The number of sexually active young men, often from abroad and in uniform on the streets of Britain's cities and looking for a good time increased immeasurably. The Black Out was so strict that you could often not even see who you were having sex with let alone be caught doing it.. As a result there was a sharp increase in gay and transvestite prostitution and there was to be many a soldier who was not only fleeced of his money but found himself the recipient of more than he had bargained for.
Quentin Crisp, the future author, raconteur, and actor, who had been turned down for military service on the grounds that he suffered from a sexual perversion wrote of his happiness during the war years as he took advantage of the many thousands of young men abroad and away from the restraints of home who were able to express their new-found sexual freedom with impunity for the first time. 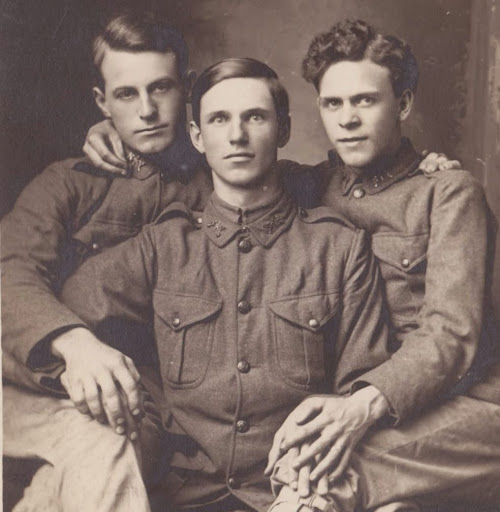