Protocols of the Elders of Zion

Posted on 24th September 2021
Anti-Semitism is the world’s oldest hatred it can be traced back to the dawn of Christianity and sometimes beyond. It appears in the music and literature of many cultures, exists in popular folklore and has become a by-word for the worst instincts of man with stories of the rapacious Jew, the lascivious Jew, the dirty Jew, and the murderous Jew at varying times becoming common currency serving to make them the convenient scapegoats of history.
As the nineteenth century drew to a close a book was published that appeared to provide the proof of all that had previously been held to be true and so what had once been prejudice and malice now became political and demanding of a solution. It would provide much of the justification for the horrors inflicted less than fifty years later.
The Protocols of the Learned Elders of Zion was the brainchild of Piotr Ivanovich Rachkovsky, Chief of the Russian Secret Police in Paris, and first emerged sometime in the late 1890’s. It plagiarised in some parts almost word for word a French play written by Maurice Joly ‘The Dialogue in Hell between Machiavelli and Montesquieu,’ which was a critique of the rule of the Emperor Louis Napoleon III. 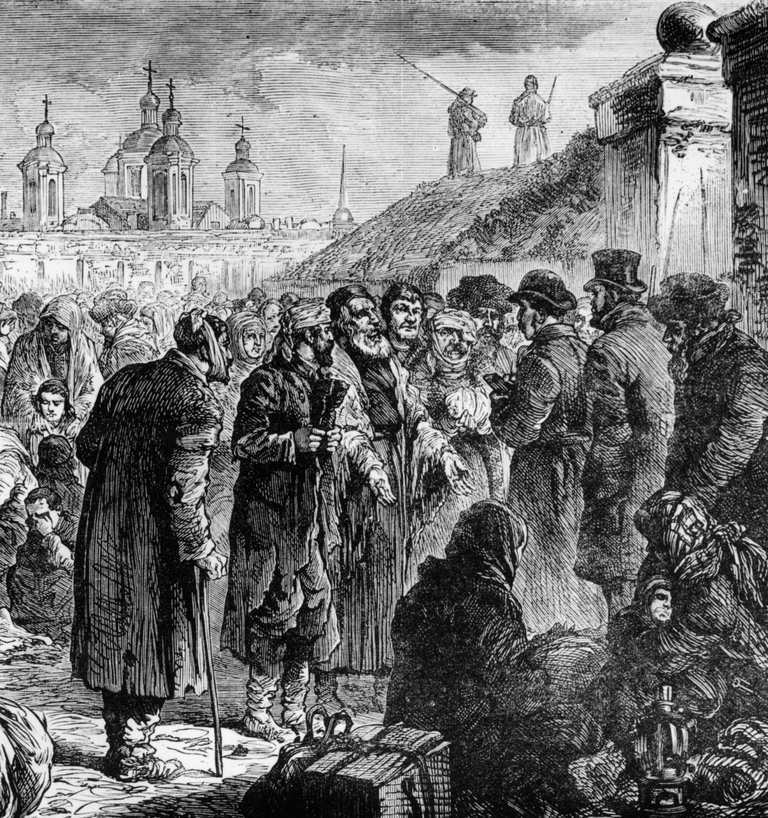 It had long been the practice of the Authorities in Russia to blame the Jews for the problems that afflicted the Empire and pogroms against them were a fairly regular occurrence with overtly anti-Semitic organisations such as the Black Hundreds existing specifically for this purpose and operating with the tacit approval of the Russian Government. So when the Protocols claimed to depict a verbatim report of a Jewish conspiracy to take over the world it was readily believed.
The Jews of course were already the world’s pariah people long before the publication of the Protocols, and there were few horrors for which they had not been held responsible.
First tainted in the Bible as Christ-killers around AD 167, it had since been a popularly held view among Christians of all denominations that King Herod and the Jewish High Priest Caiaphas had conspired to have Jesus executed whilst the Roman Governor of Judaea Pontius Pilate washed his hands of all responsibility.
The Crucifixion alone was never going to quench the Jewish thirst for Christian blood, of course. They also regularly kidnapped, tortured, and murdered Christian children to use their blood in the celebration of their Holy Days. Such a belief was common currency, and two of the most famous examples were said to be the murders of William of Norwich in 1144 and Hugh of Lincoln in 1255.
The Jews were also widely loathed for their meanness and rapacity, a reputation that largely derives from the Christian Churches ban on usury.
Usury is the charging of interest on loans and the Third Lateran Council of March 1197 had decreed that any Christian who charged interest on loans could receive neither the Sacraments nor a Christian burial. Pope Clement V reinforced this policy by declaring usury a heresy in 1311.
The Jewish faith which also bans the charging of interest on loans within its own community permits it in dealings with gentiles. Banned from most other professions around Europe Jews quickly filled the void created by the Christian embargo on usury becoming pawnbrokers and moneylenders, and it wasn’t long before they became an essential part of medieval life, and widely despised for being so.
In 1276, King Edward I of England became the first ruling Monarch to force the Jews to wear yellow felt badges to distinguish them from other people and in 1290, he expelled them from the country and received a massive tax grant from the Pope for having done and to compensate for any resultant loss of revenue. 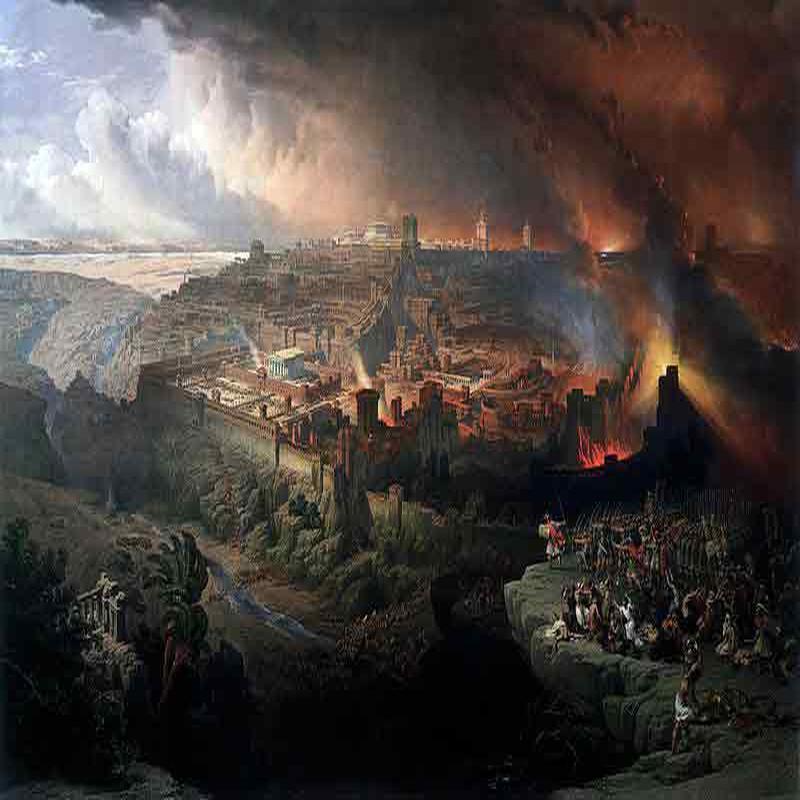