Posted on 4th June 2021
Rembrandt Harmenszoon van Rijn was born in the city of Leiden in the Dutch Republic on 15 July 1606, and like many great painters into a well-to-do family for contrary to the popular myth of the starving artist rarely can such indulgences be pursued when poverty casts its shadow and hunger looms.
His father, a Miller, was prosperous enough to send his son to Leiden University but the young Rembrandt’s heart was already set on a career as an artist and he was soon apprenticed to the painter Jacob van Swanerburg with whom he was to remain for three years learning the rudiments of his craft. But eager to make his own way in early 1624, aged just 21, he left to establish his own studio and soon began enrolling students. 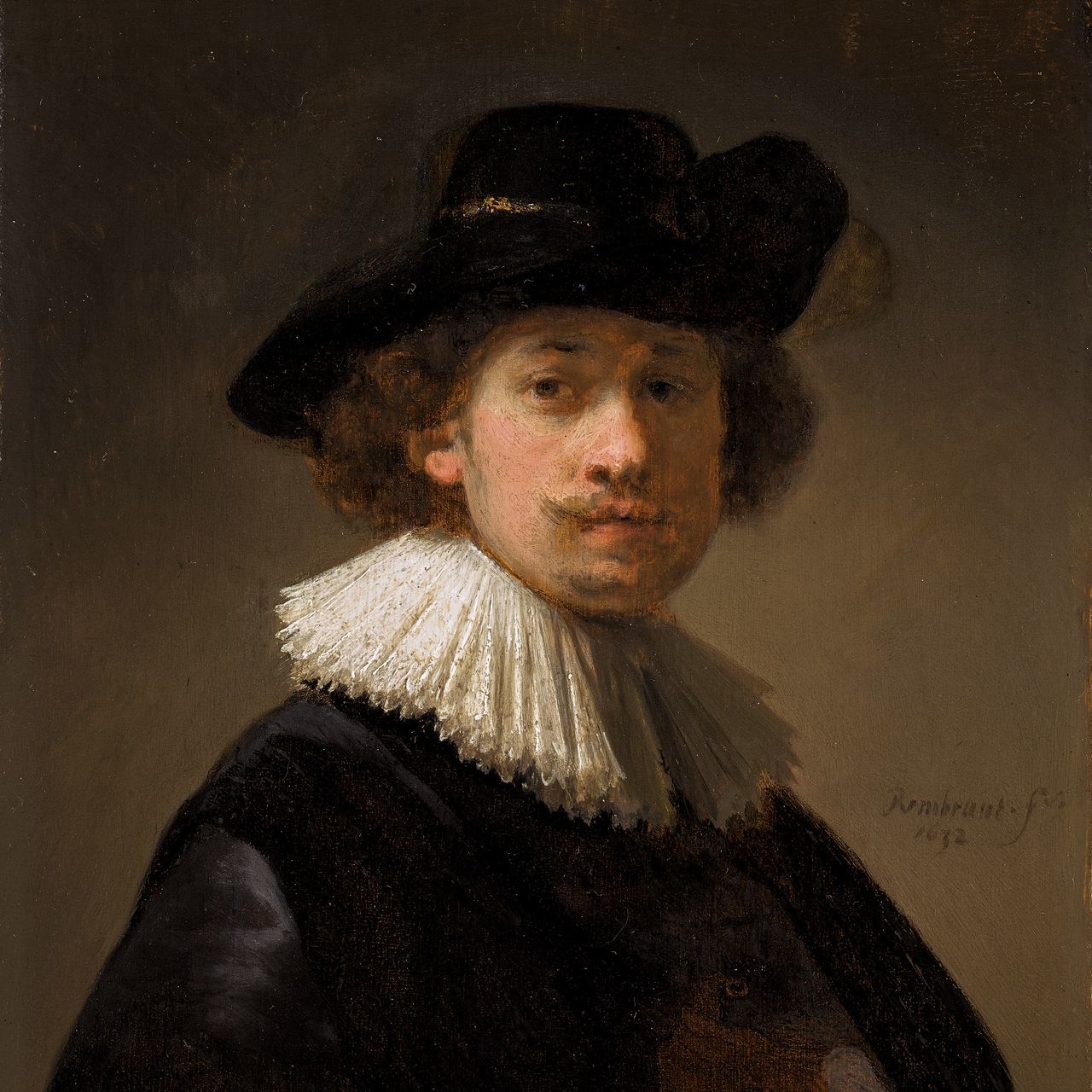 It was a struggle establishing himself at first reliant as he was on student admissions and the prompt payment of fees but his fortunes improved however when he made the acquaintance of the career diplomat and royal courtier Constantijn Huygens who impressed with Rembrandt’s work used his connections to find the young artist valuable commissions.
In 1631, he moved to Amsterdam where he stayed with the art dealer Hendrick van Uylenburg who with many wealthy clients was able to open even more doors for the upwardly mobile Rembrandt. In 1634, he married Uylenburg’s cousin Saskia the daughter of the former Mayor of Leeuwarden which effectively secured his financial future.
Making the most of his good fortune and increasingly high profile he focused on the more lucrative art of portraiture and both the commissions and the money continued to roll in. It was as if he lived a charmed life which of course rarely lasts and his later years would be beset with problems; his common law wife was convicted as a whore, he was sued for breach of promise by an ex-lover and was forced to sell his family home and valuable art collection just to ward off bankruptcy.
When he needed friends they were few and far between but then his art reflected the blunt spoken manner that made him a difficult man to like for where honesty in art permits a certain forbearance honesty of opinion rarely does. But the reality of his dirt under his fingernails painting and plain speaking did not necessarily reflect his dealings with people and certainly his business affairs were not always as transparent as they might have been.
He also had a high opinion of himself represented in the some 90 times he chose to depict himself throughout the various stages of his life. Was this ego, an existential treatment of the human condition or merely a bitter representation of the ageing process?
But then Rembrandt loved art - he painted, he drew, he etched, he taught it, bought it and collected it but such were the rough edges, the often harsh brushwork and thick dollops of paint it could almost appear that he did not; for he never just painted he attacked a project with a force unparalleled in the Baroque period which set him apart from other artists.
Always appreciative of the nocturne he used darkness shaded by light not light as honey for the eyes which has led some to accuse him of preferring the ugly and the profane to the serene and the beautiful.
But it was exactly this, the shadowy sideways glance, the delicate touch amidst all the frenzy and the eye for detail that saw Rembrandt respected, admired and popular as an artist throughout his life even during the hard times – it was what makes him the Master of all Dutch Masters. 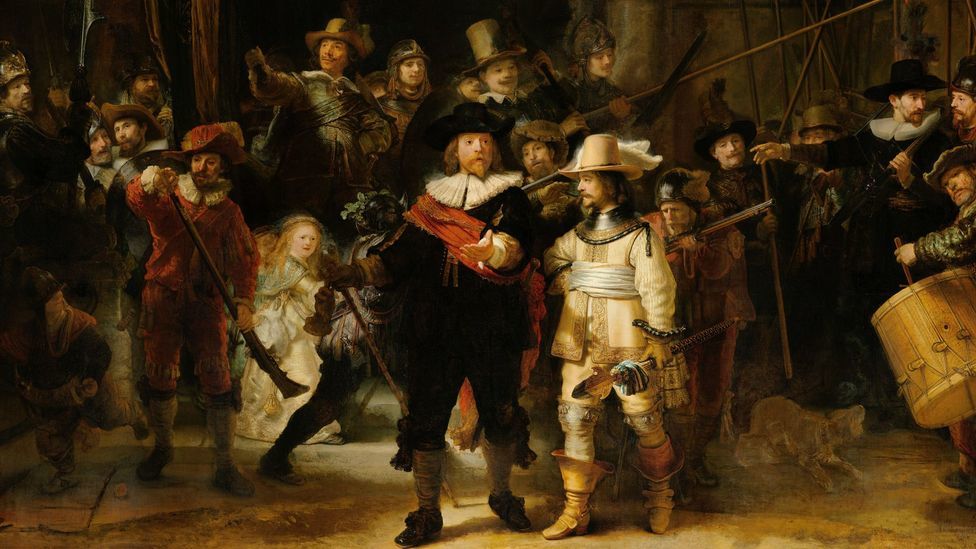 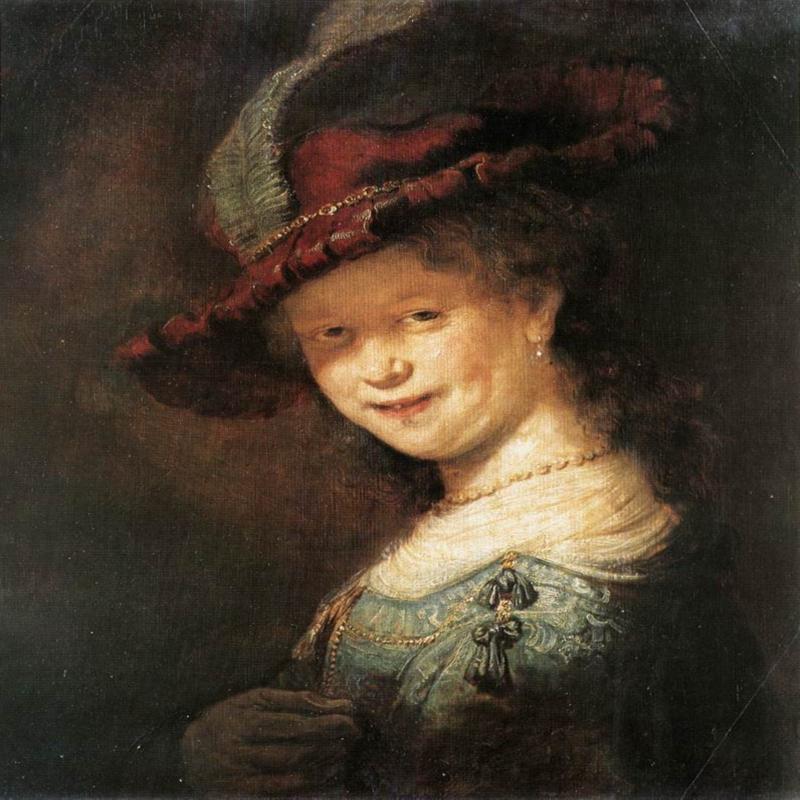 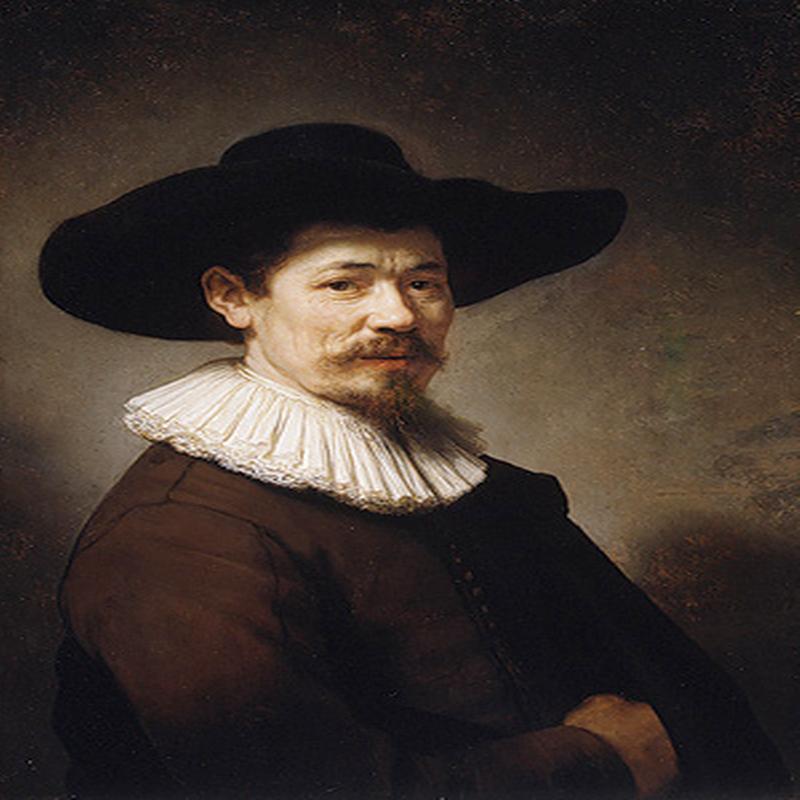 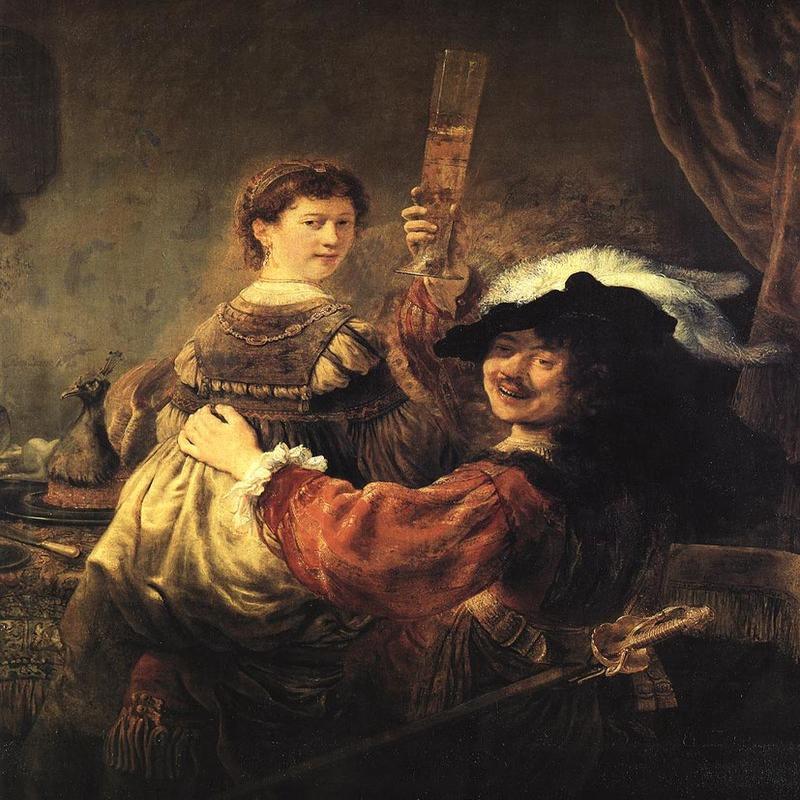 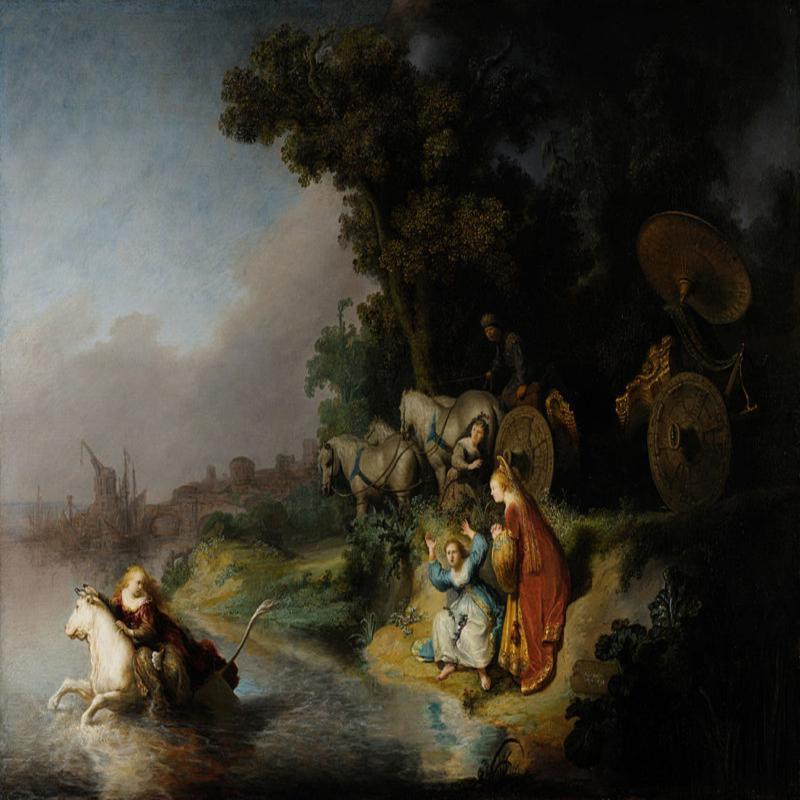 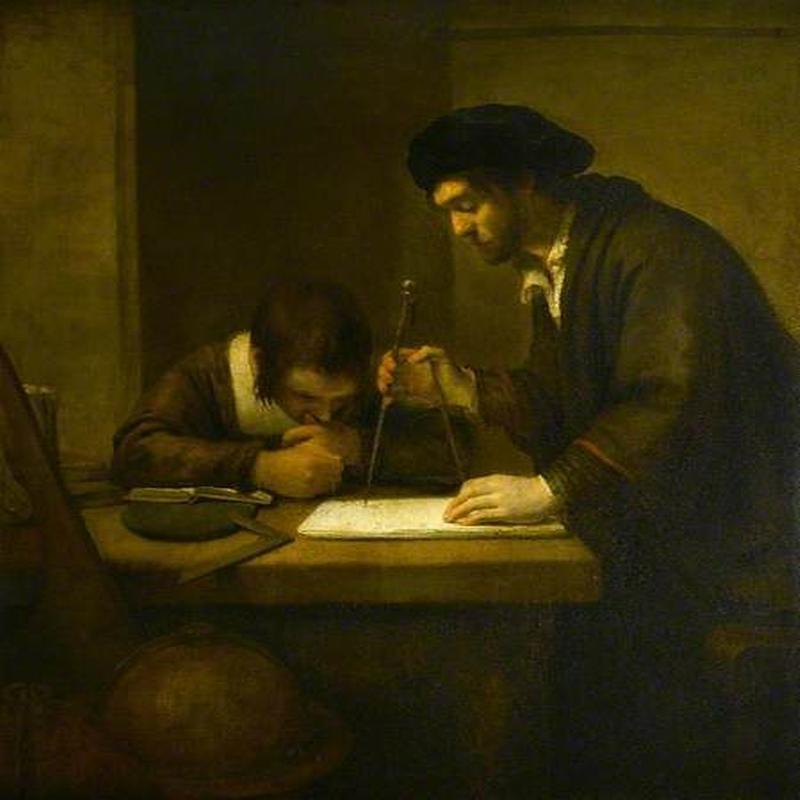 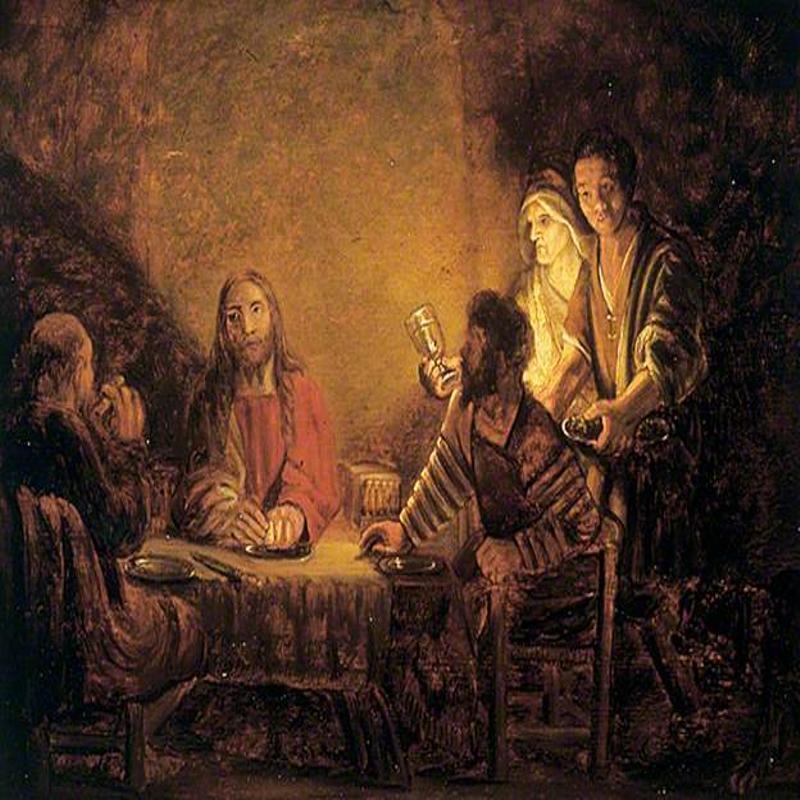 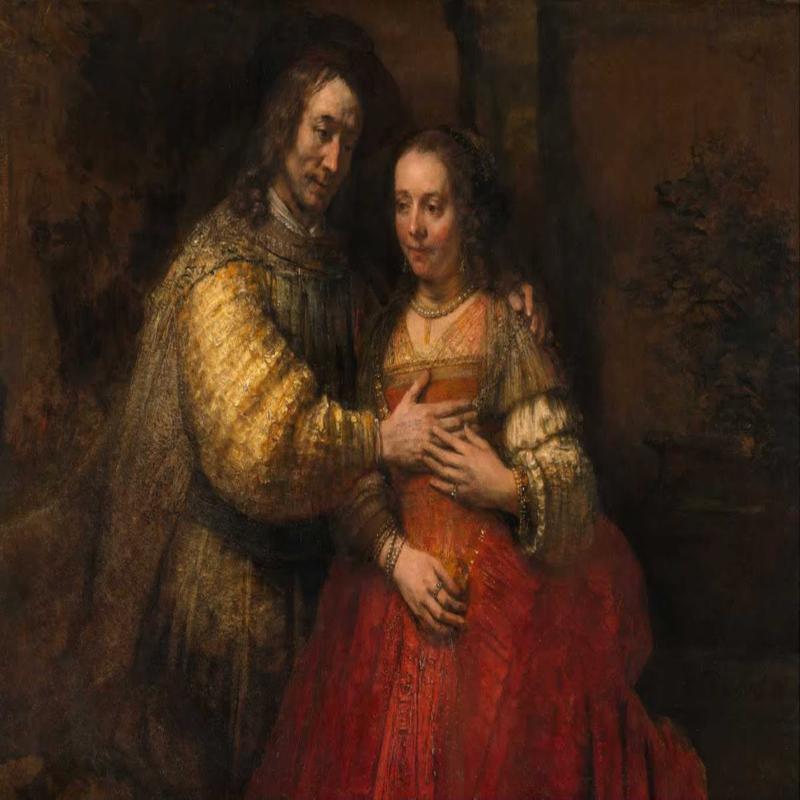 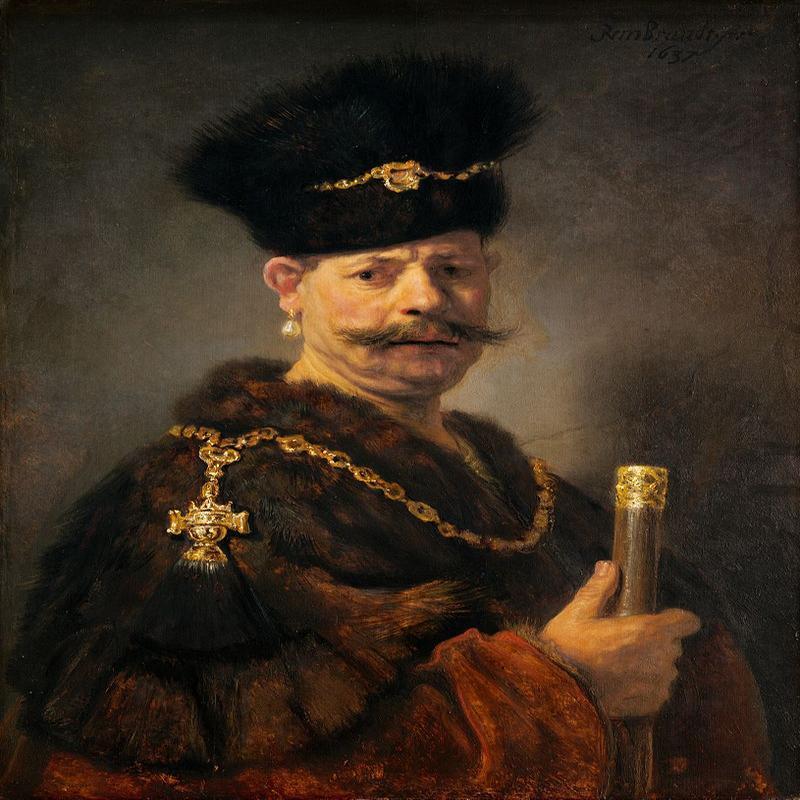 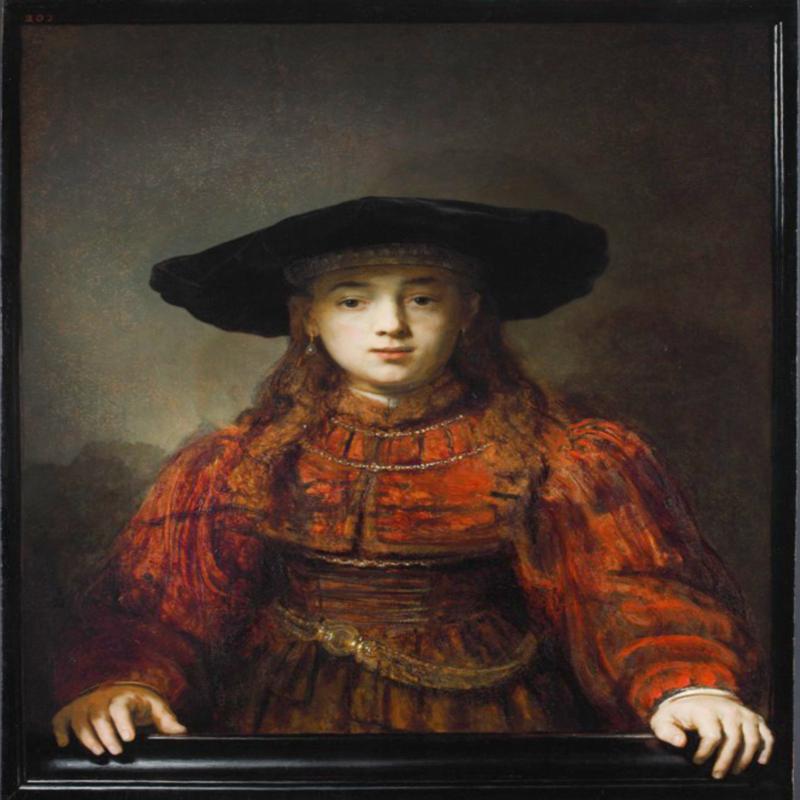 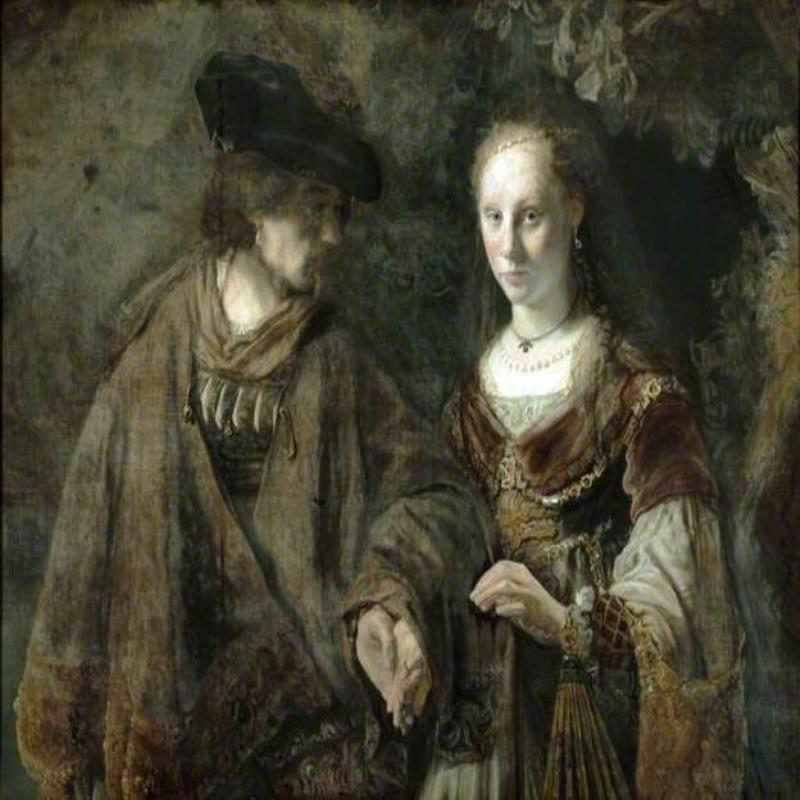 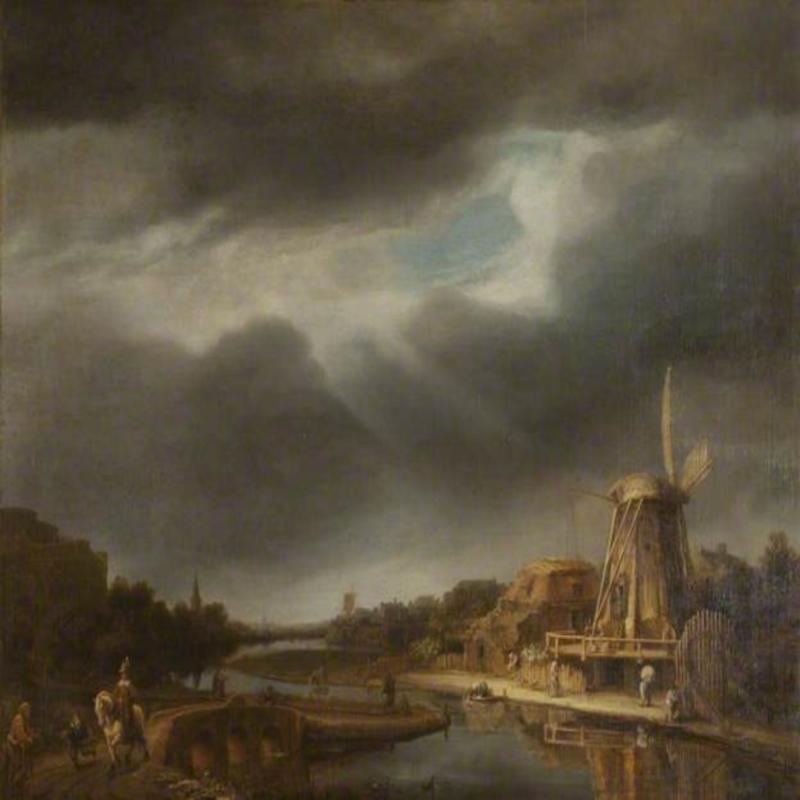 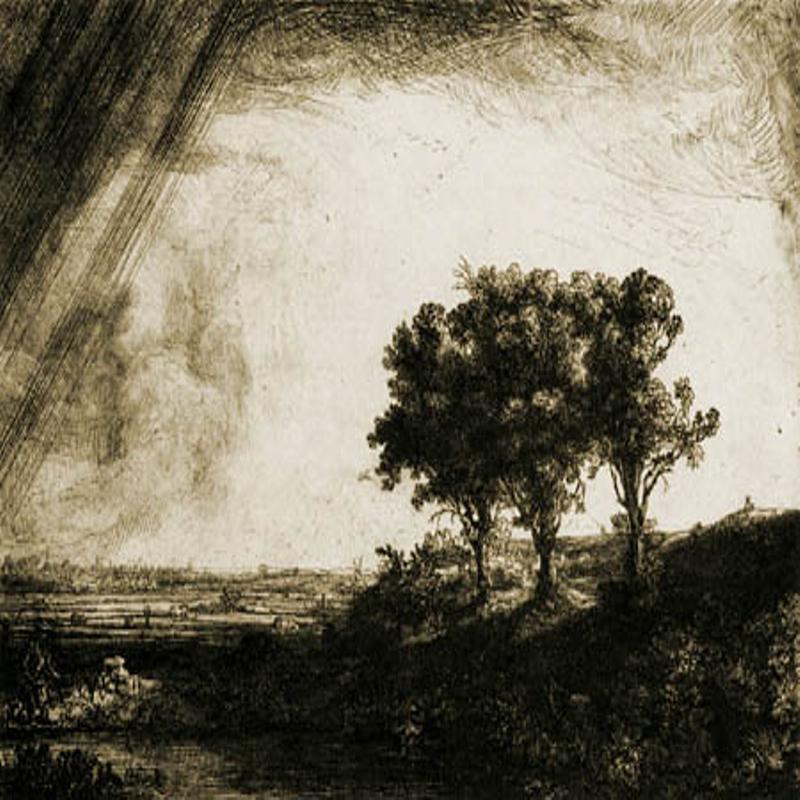