Posted on 18th March 2021
Robert Burns is the national poet of Scotland but his influence spreads much further.
Writing not just in the Scots dialect but also standard English he is considered by some the first Romantic Poet capturing the mood of dissatisfaction and emerging insurrection that would culminate in the French Revolution and influence those that such as Lord Byron and Percy Shelley who would come later.
Indeed, his unconventional views were reflected in his private life as he had numerous love affairs and sired a number of children out of wedlock. He is also credited with not just preserving but saving the folklore, songs, and literary traditions of Auld Scotland. 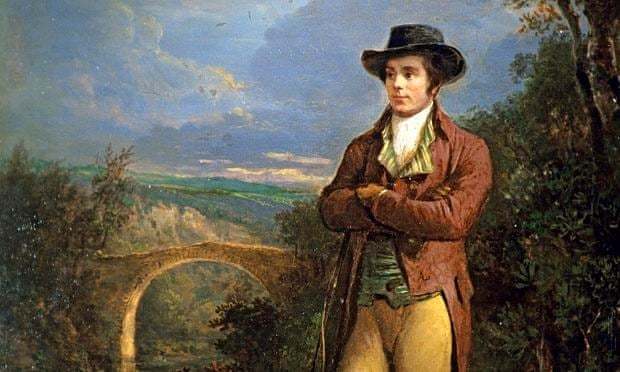