Posted on 22nd October 2021
In a speech to the National Convention in Paris on 5 February 1794, Maximilien Robespierre, leading member of the Jacobin Club and de facto First Citizen on the Committee of Public Safety, explained the political philosophy that lay behind his use of Terror to defeat the enemies of the Revolution.
He was listened to with reverence during the speech and received a standing ovation at its conclusion yet just six months later he too would become a victim of the ‘National Razor.’ 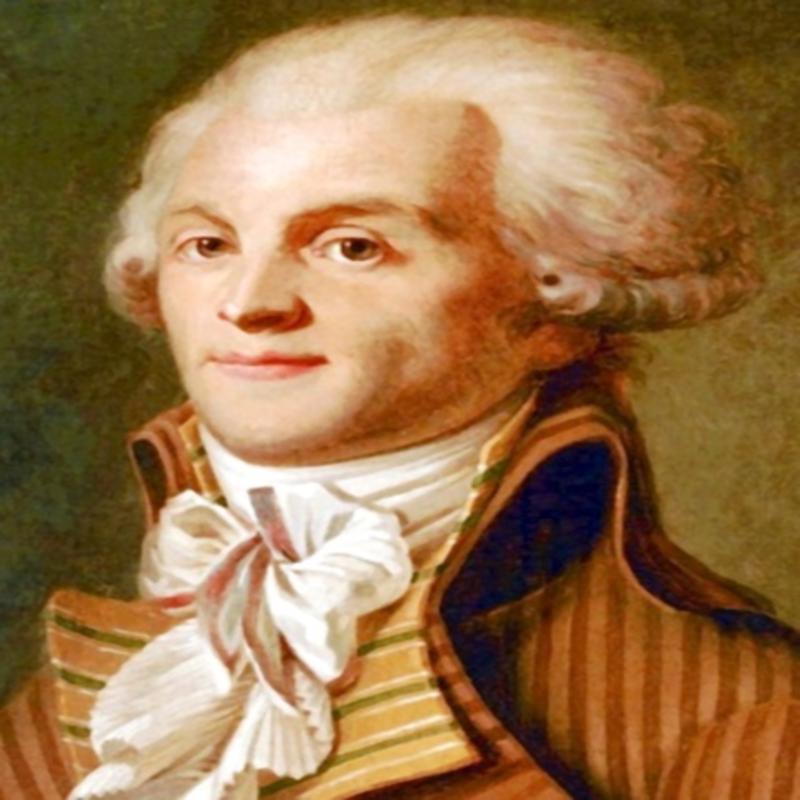