Saint-Just Calls for the King's Death

Posted on 22nd October 2021
In December 1792, the French National Convention charged King Louis XVI with crimes ranging from murder and corruption to colluding with a foreign enemy. On 17 January 1794, after a trial during which the King gave testimony on his own behalf the verdict was announced – guilty without exception.
Although the Convention had been unanimous regarding the King’s guilt what to do with him exactly was another matter. His fate lay in the balance. Some wanted him confined others sent into exile. But there was a vociferous lobby determined upon his execution. 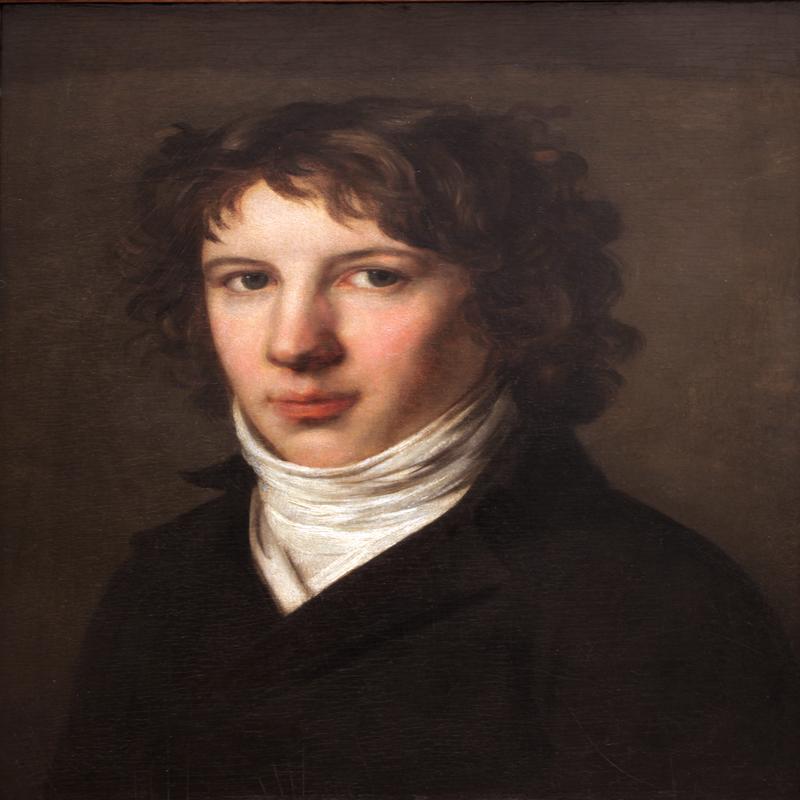