Siegfried Sassoon: Suicide in the Trenches

Posted on 23rd January 2021
“Good morning, good morning! The General said
When we met him last week on our way to the line.
Now the soldiers he smiled at are most of ‘em dead,
And we’re cursing his staff for incompetent swine.
‘He’s a cheery old card’, grunted Harry to Jack
As they slogged up to Arras with rifle and pack.
But he did for them both with his plan of Attack."
Siegfried Sassoon was born into a life of wealth and privilege and in the years preceding the outbreak of war he felt no obligation to attain either academic achievement or pursue a career but instead preferred the life of a country gentleman, riding out, playing golf, and indulging his great passion - poetry. But like most young men of his background he had a sense of duty and a deep if latent patriotism and as with the declaration of war he enlisted in the Sussex Yeomanry. His background determined he should train as an Officer and he received his Commission the in May, 1915. 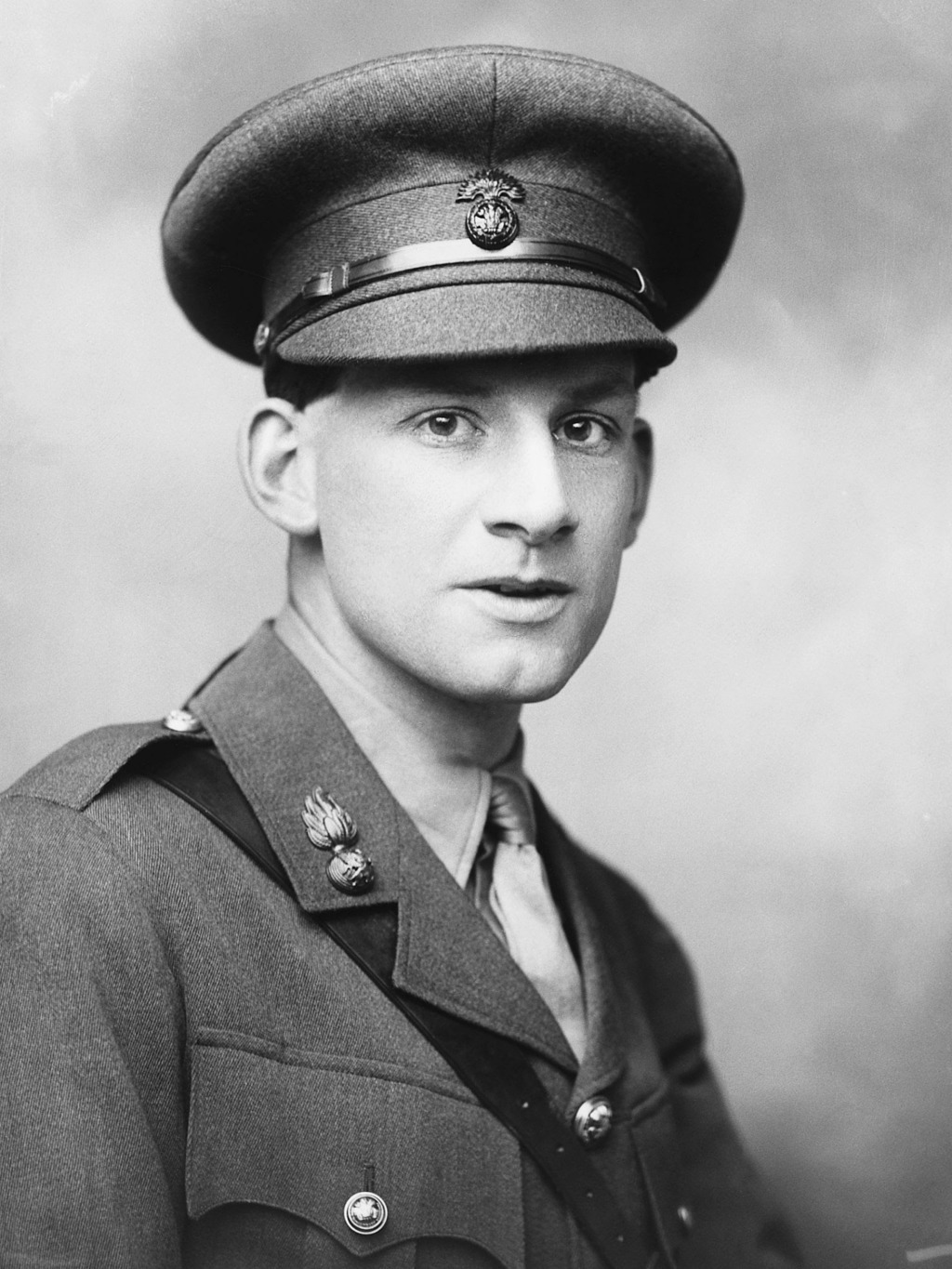