Posted on 25th March 2021
He was born Pieter van der Faes on 14 September 1618 in Soest, Germany but his parents were Dutch and he was raised in Haarlem where he studied art at the Guild of St Luke becoming both a master painter and teacher; but Haarlem offered scant opportunity for an artist of ambition so in 1643, despite it being convulsed by Civil War he travelled to England and the Court of Charles I thereby following in the footsteps of his more illustrious predecessors Anthony van Dyck and Peter Paul Rubens both of whom had found fame and fortune there – they were big shoes to fill.
Adopting the more English sounding name of Lely the new ‘Dutch Master’ was well received by those at Court earning him a great many commissions and the attention of the King who chose him as his preferred portrait artist replacing Van Dyck who had died two years earlier. Indeed, such was his popularity that he was able to continue work virtually uninterrupted even after the trial and execution of his former employer, the fall of the Stuart Monarchy, and its replacement by the Commonwealth. 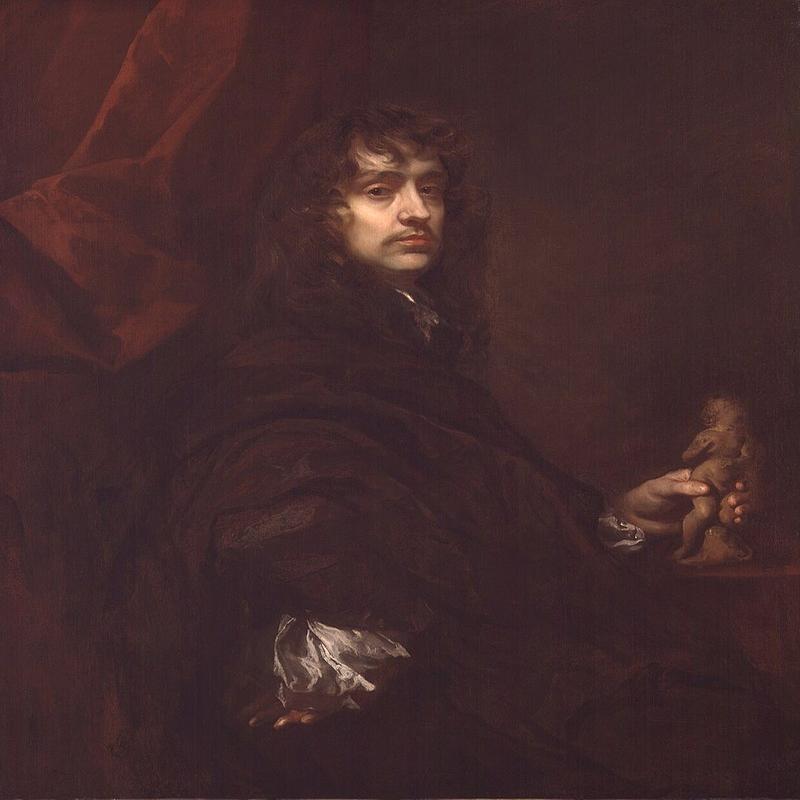 Following the Restoration in 1660, King Charles II appointed him ‘Principal Painter in Ordinary,’ or official Court Painter. He was to prove prolific in the role and one of his most famous projects was the so-called Windsor Beauties, or Ladies of the Royal Court (both Duchess and Courtesan) the models for which were chosen by the Duke of York’s wife Anne Hyde and are currently housed at Hampton Court Palace in London.
But there were few people of note either at the Royal Court or beyond who did not come under the influence of Sir Peter’s brush. His willingness to portray his subjects as they wished to be seen, most famously in his ‘warts and all’ portrait of the Lord Protector Oliver Cromwell, ensured his popularity remained high.
He was no Goya it is true, and the limitations he placed upon his own art can make it appear a little regimented at times yet the beauty and majesty of his brush remains and there were few complaints.
Sir Peter Lely died at his home in Covent Garden, a little more than a year after he was knighted and granted a pension for life on 7 December 1680. He was 62 years of age.
He was replaced as Court Painter by another German born Dutch artist, Sir Godfrey Kneller. 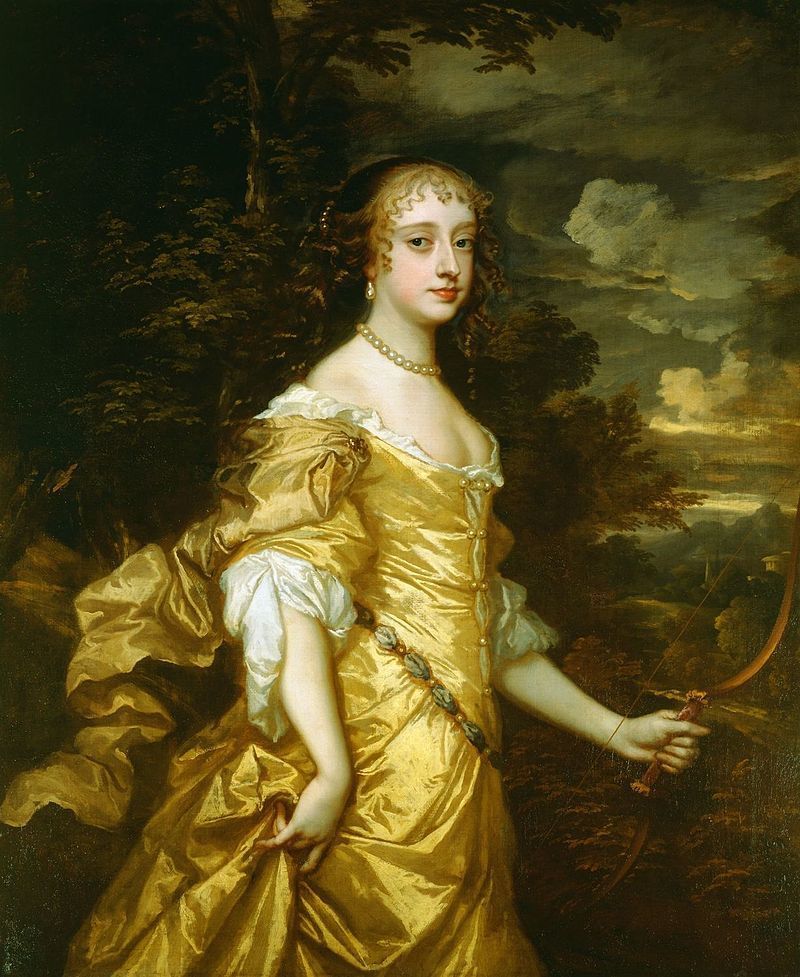 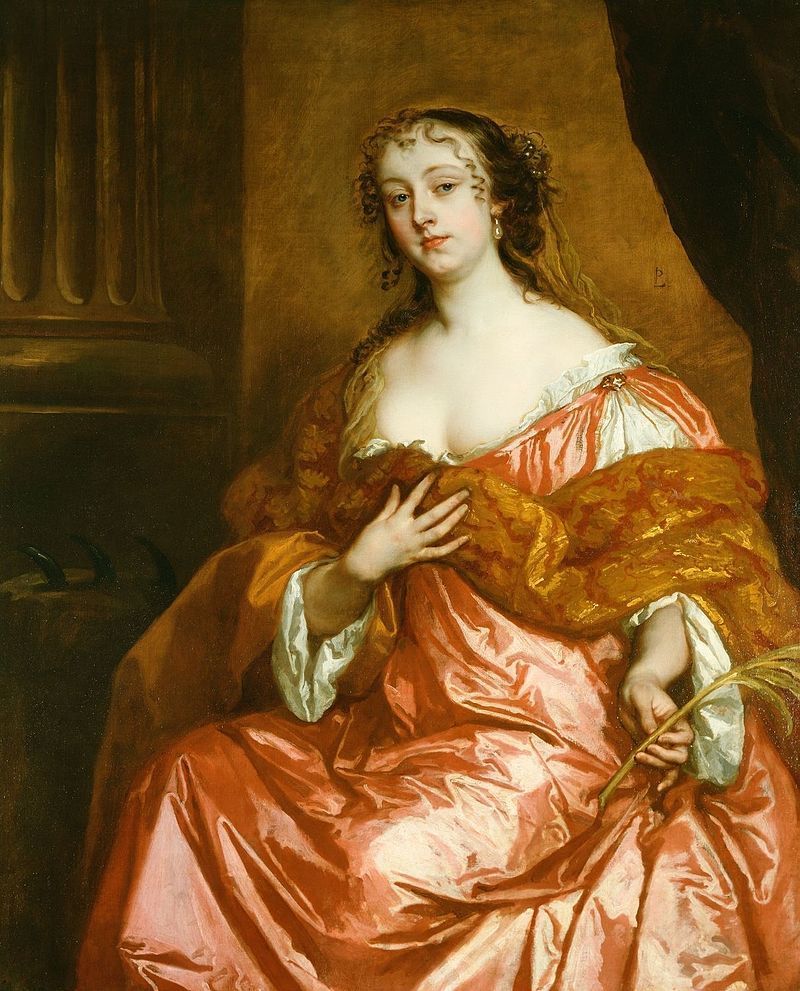 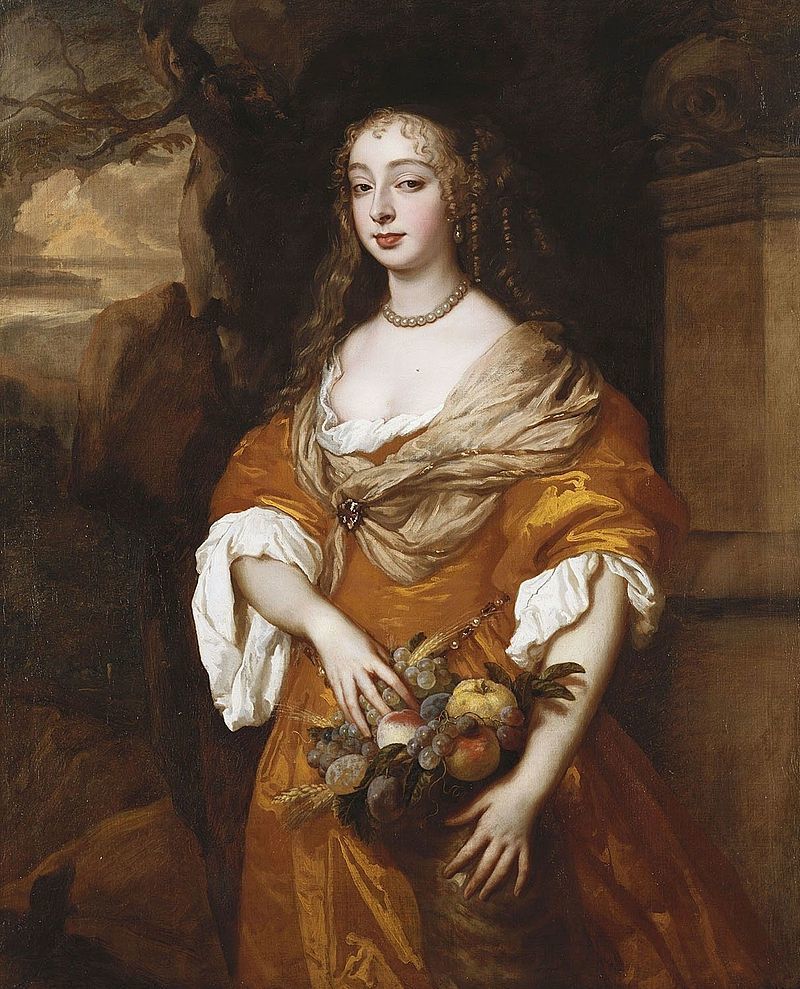 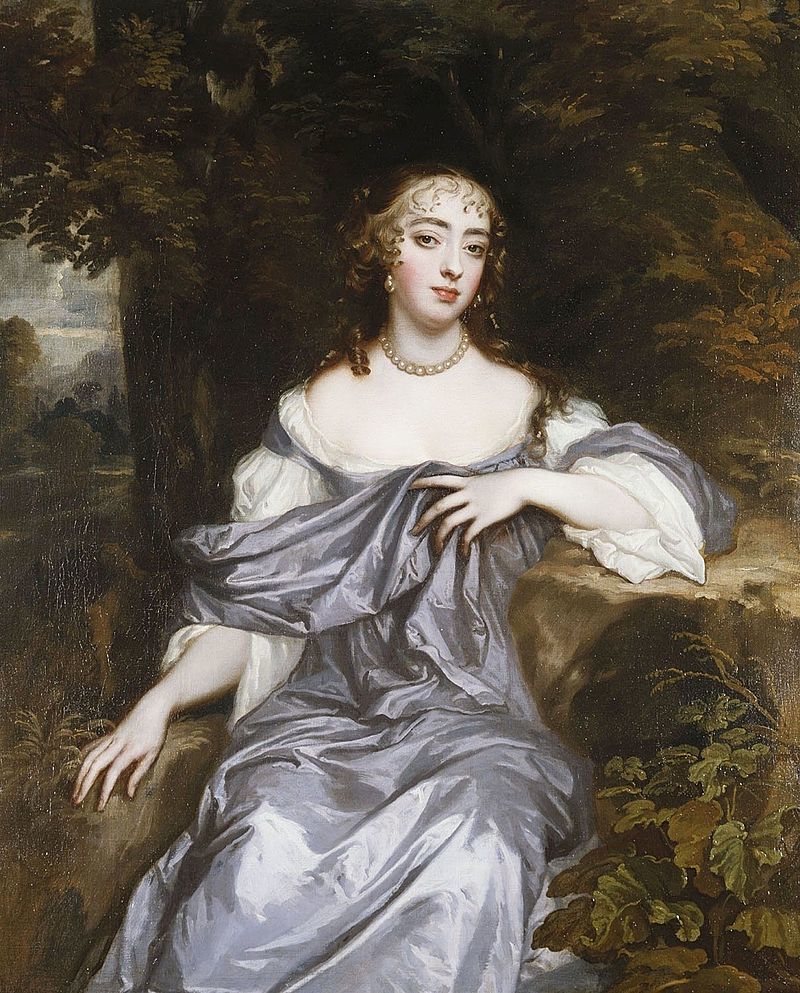 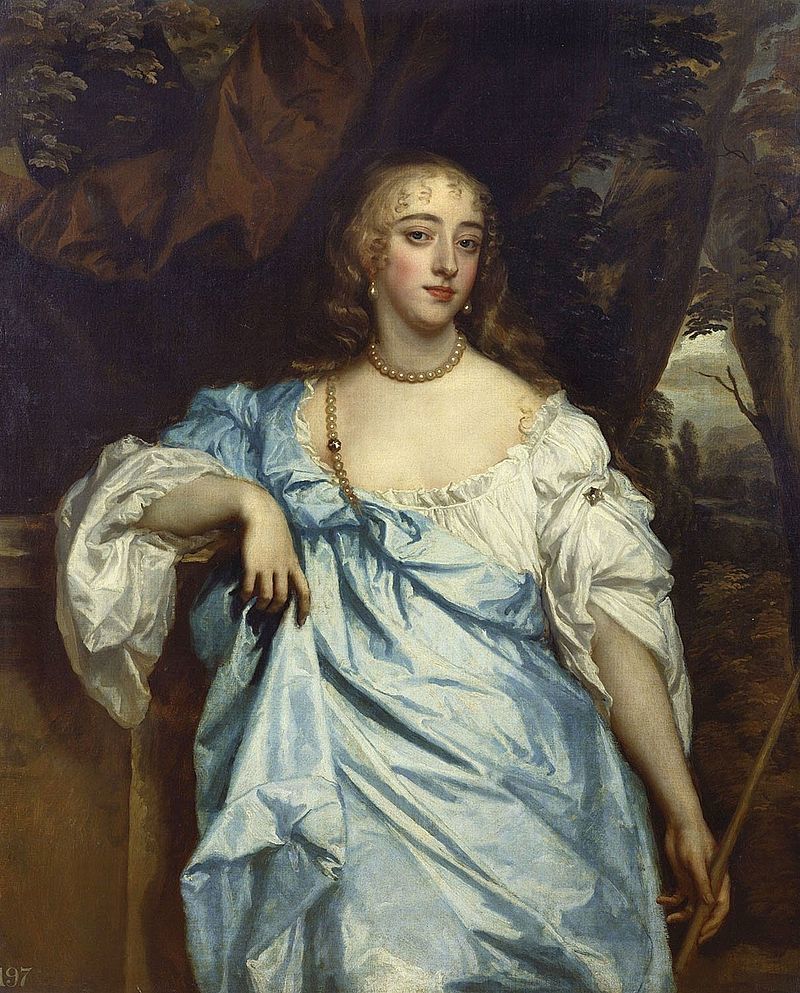 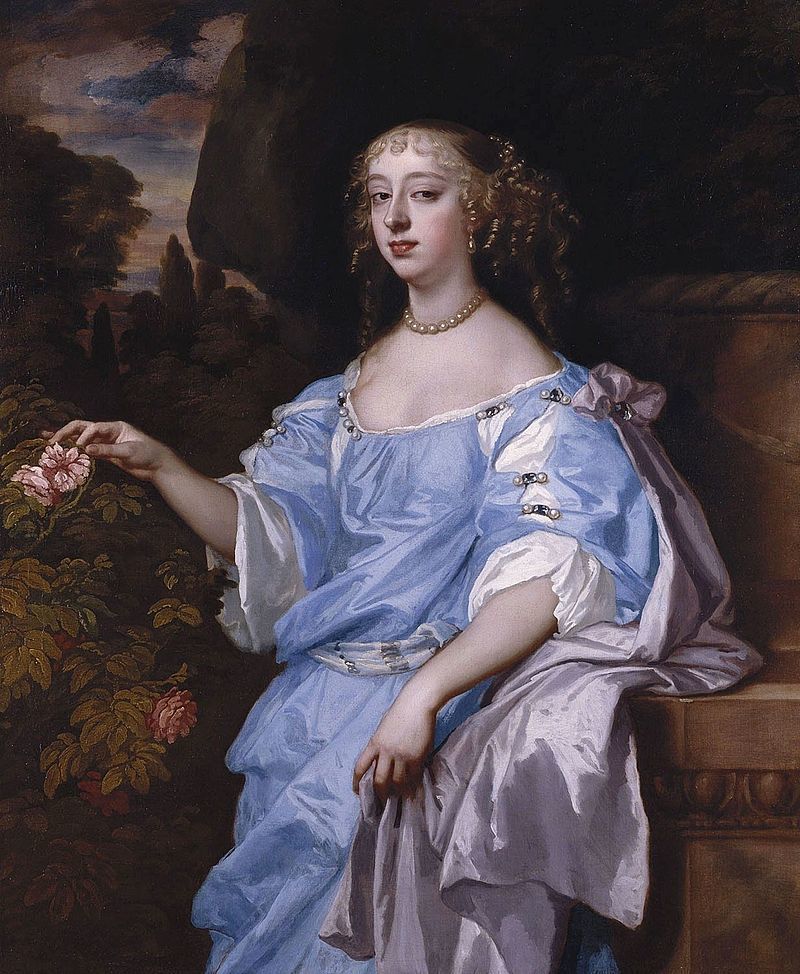 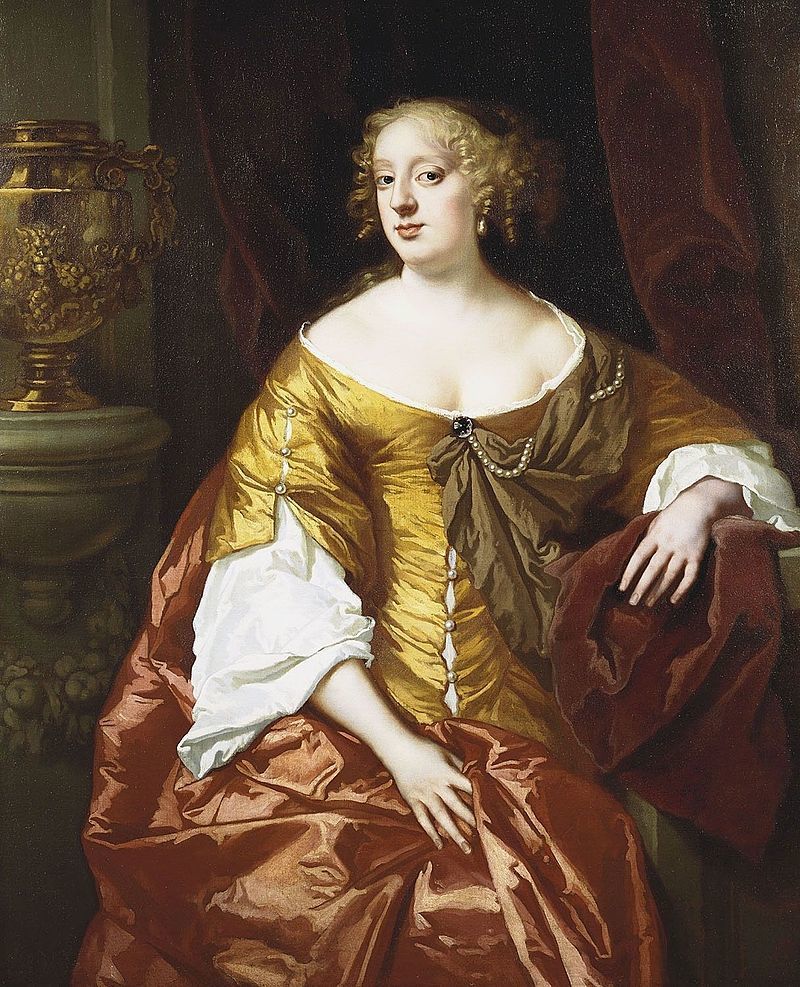 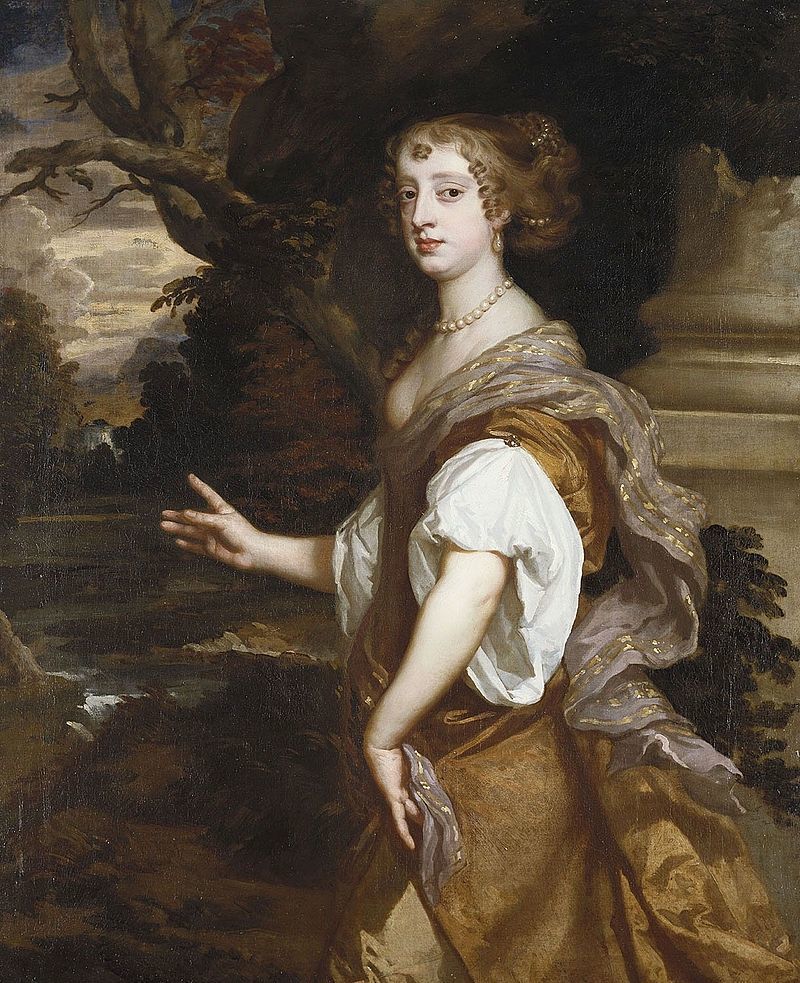