Posted on 1st February 2021
My passion comes from the heavens, not from earthly musings. And so it might for few artists have been as popular or successful in their own lifetime as Peter Paul Rubens.
Born in the town of Siegen in Germany he is most closely associated with the city of Antwerp where he was raised, trained as an artist, established his studio and was to reside for periods of time. His father, Jan Rubens had been a prosperous lawyer and magistrate but one who feared his Calvinism would lead to persecution. It never did but even so the family were always fleeing one place or another which despite the instability it caused never lead to the impoverishment it might have done. 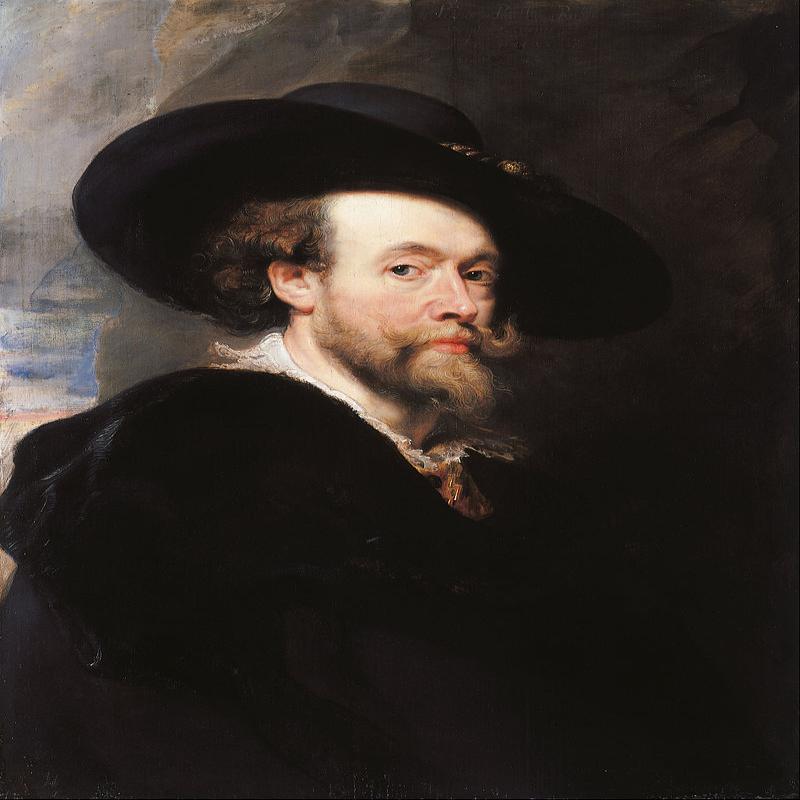 The young Rubens may have been born a Protestant but he was raised a Catholic by his mother and educated in the humanist tradition providing him with a perspective that allowed him to carefully navigate the political and religious controversies of his day. Indeed, he was to acquire a diplomacy and tact as delicate as his brushwork becoming as well-versed in the art of fine words as he was with oil on canvass. He made friends in high-places, and he kept them, so much so that he could be knighted by both the Catholic Philip IV of Spain and the Protestant Charles I of England.
Although he was loathe to politicise his art he was never shy of being all things to all men and his historical and religious work became very visible exemplars of the Counter-Reformation strategy of using art as propaganda.
Said to have been influenced by Titian, Leonardo da Vinci but most particularly Caravaggio, he never permitted the reality of the Italians vision to impinge upon his own. For him art was the portrayal of beauty whether contrived or merely imagined. He had no desire to devote his exquisite baroque style to the depiction of warts and so with his ability to make a small man larger than life, a sallow woman the buxom beauty of rude good health there were few notable people in seventeenth century Europe who did not want to be painted by Peter Paul Rubens, the Glamourist of his age. 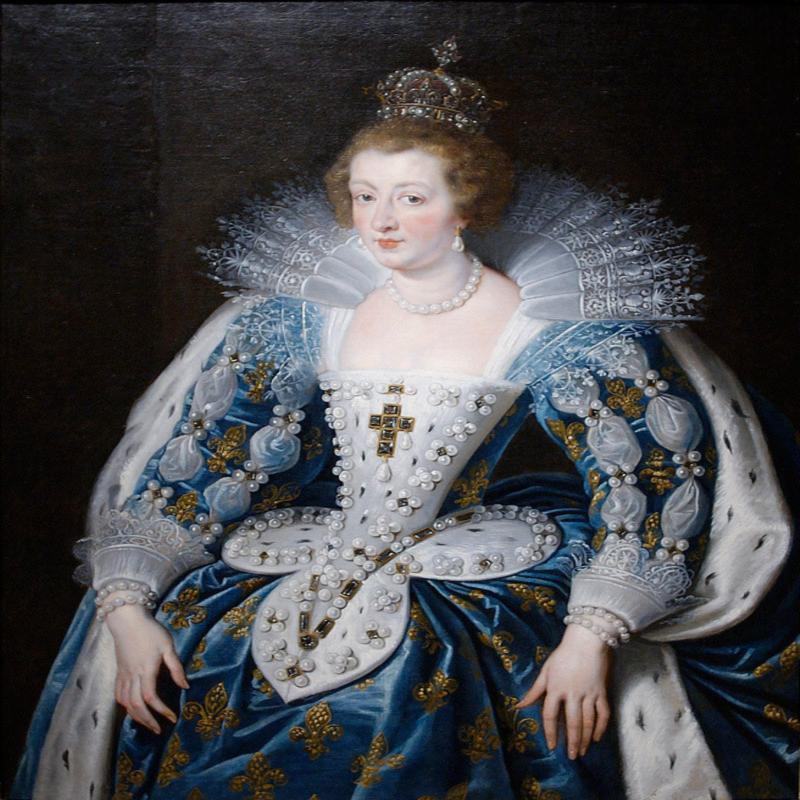 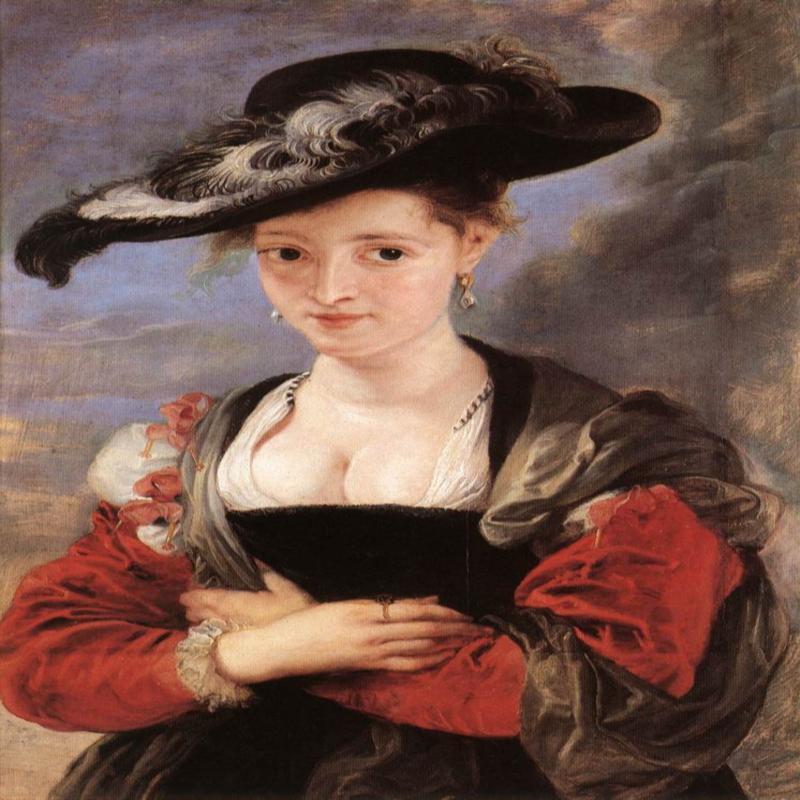 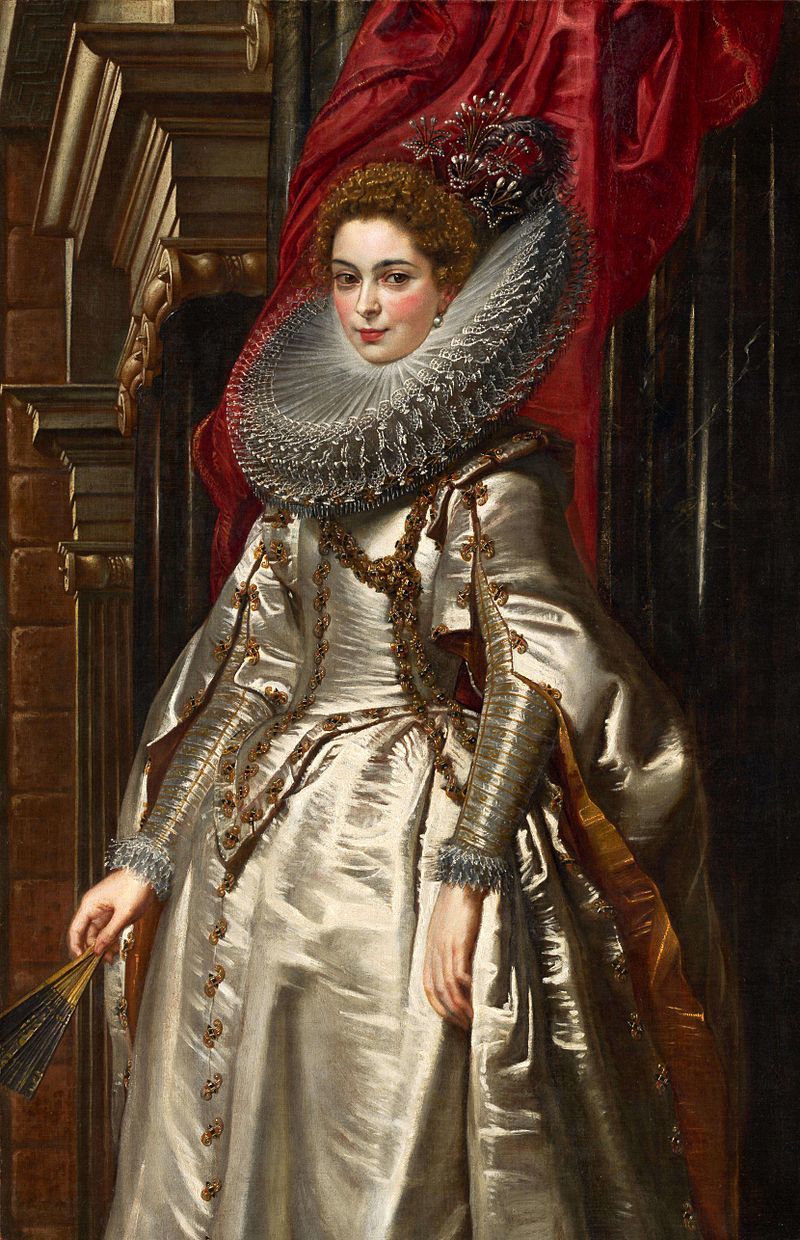 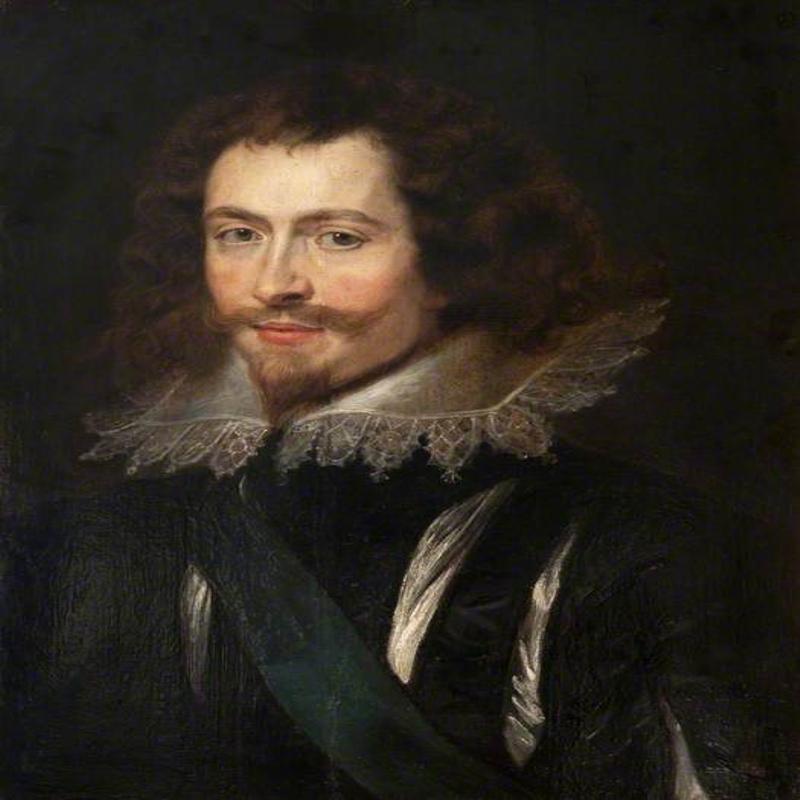 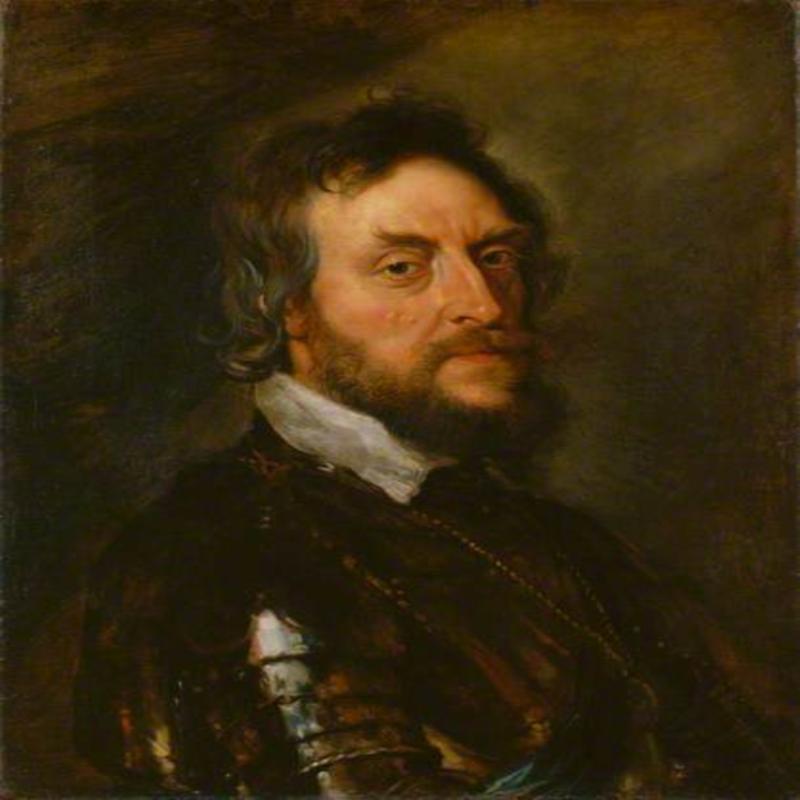 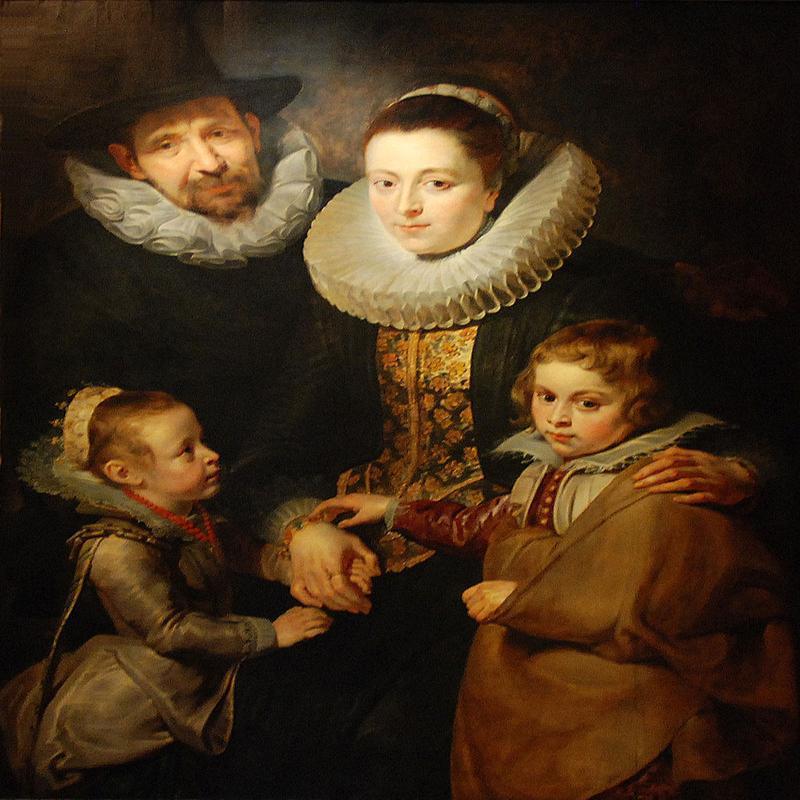 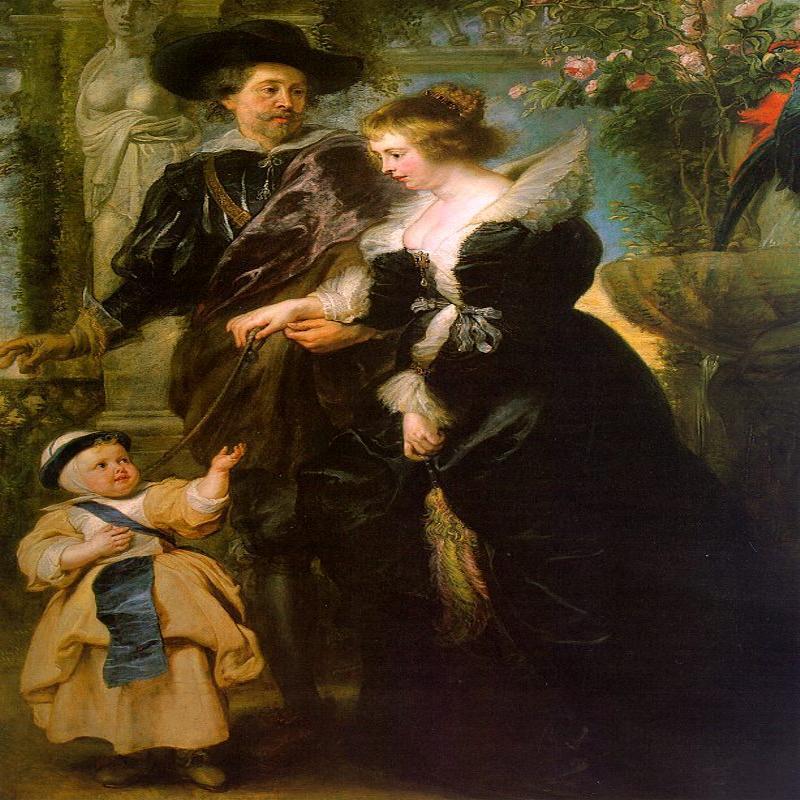 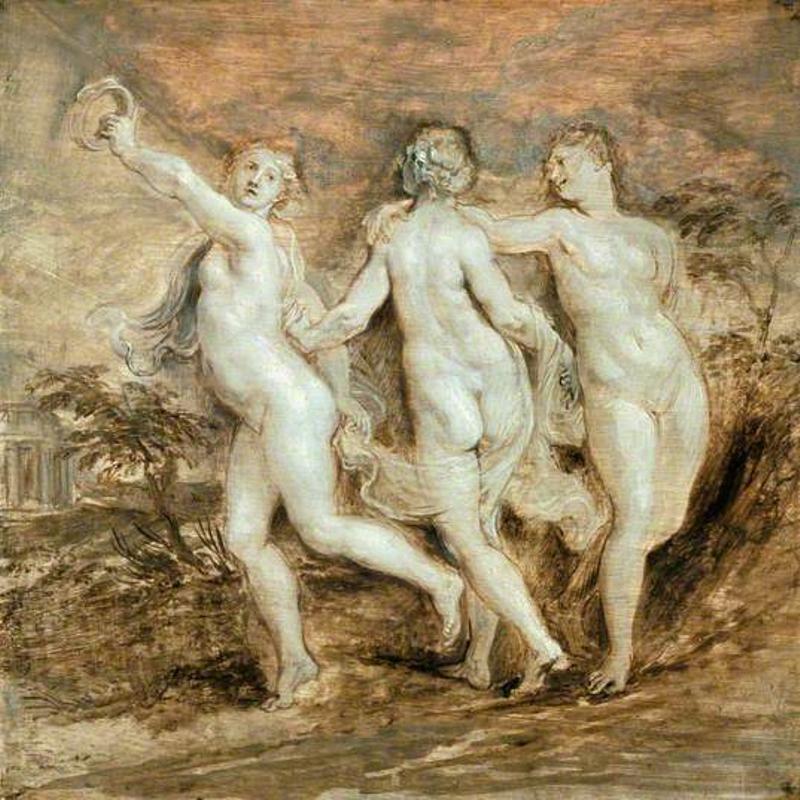 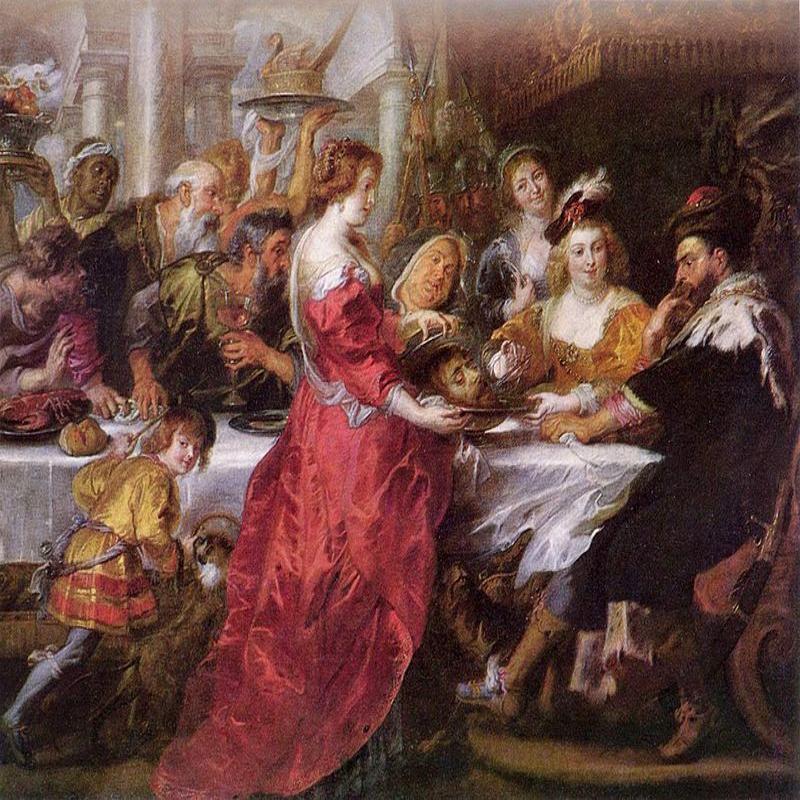 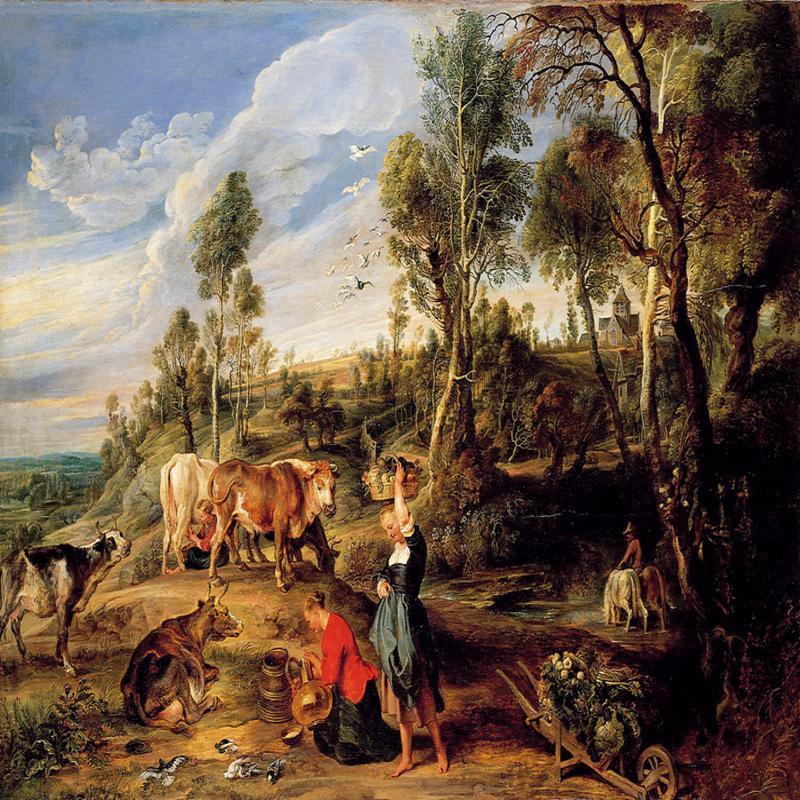 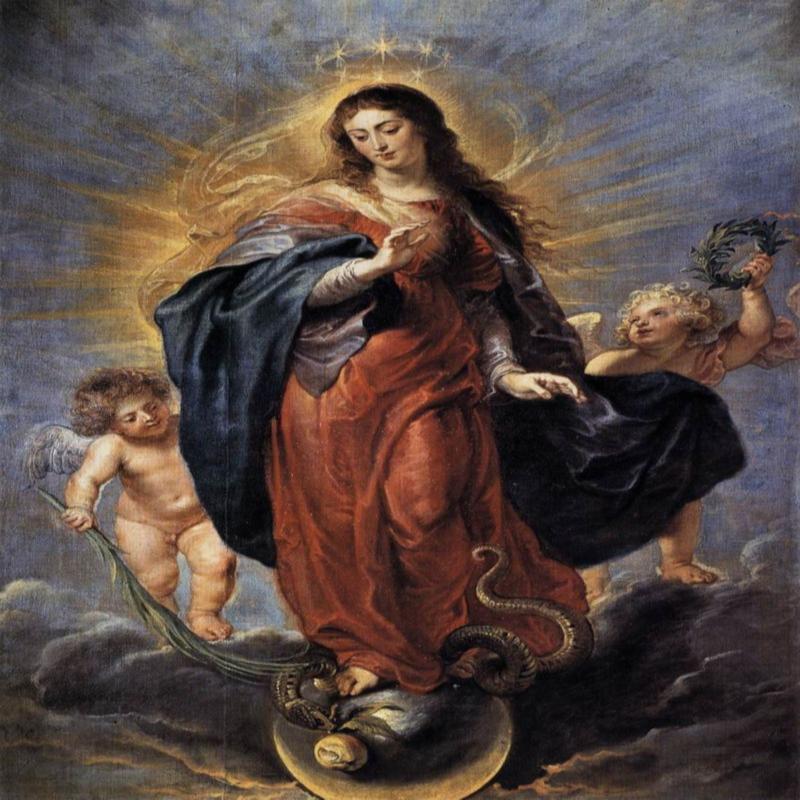 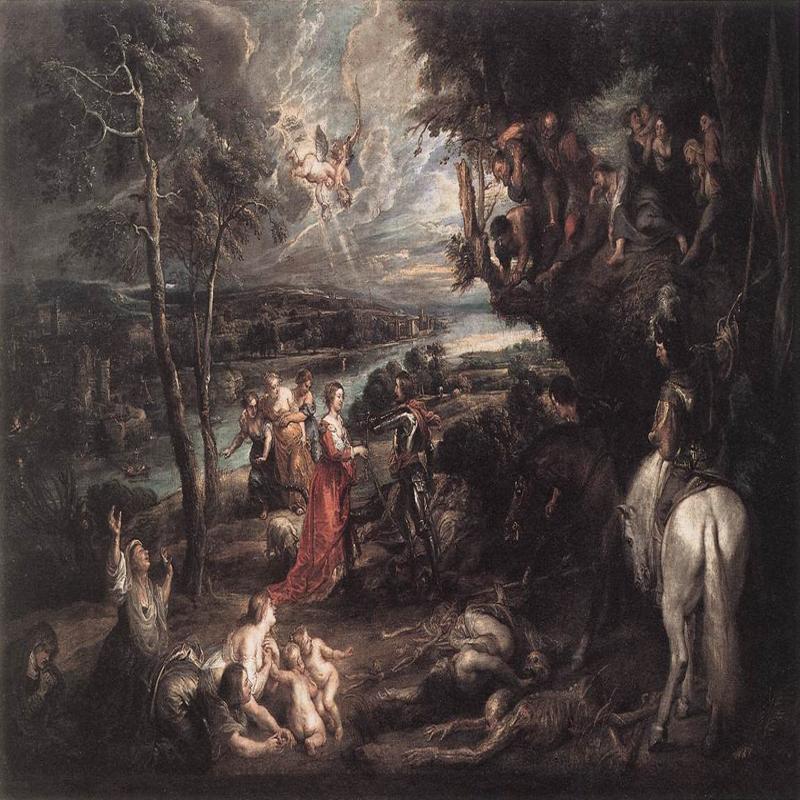 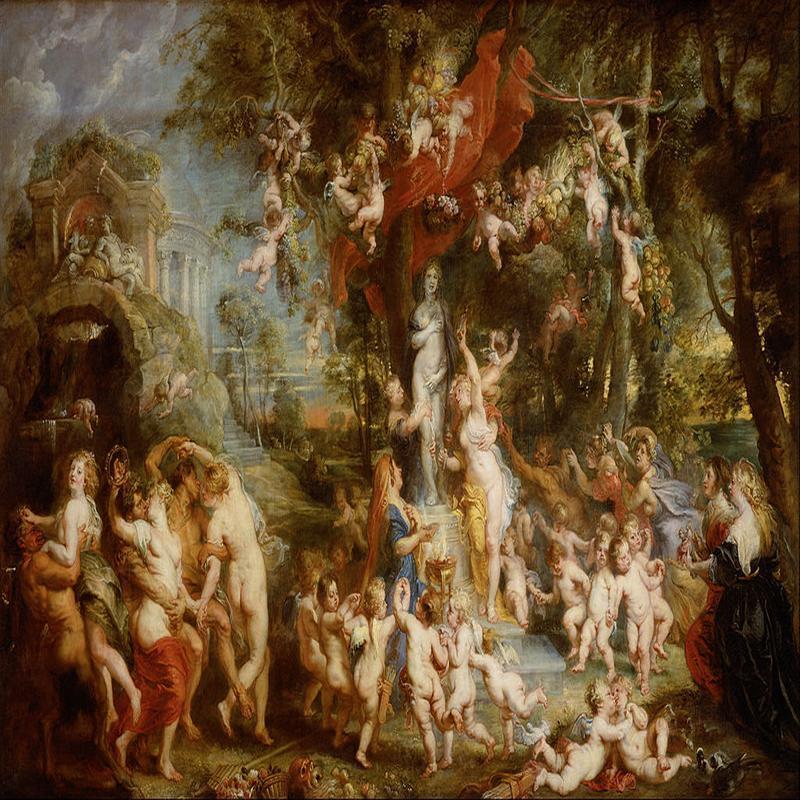