Sophie Scholl: Guillotined by the Nazis

Posted on 30th June 2021
Courage takes many different forms, some people have physical courage others moral and emotional but to speak out and fight back when all that you see, experience and bear witness to exists in direct violation of everything you believe in takes a special kind of courage.
Sophie Scholl had that kind of courage and in due course she would die for it.
Sophie Magdalena Scholl was born in the small town of Furchtenburg in Germany on 9 May, 1921, where her father was Mayor. They were bourgeois, liberal and comfortably off in a country recovering from its catastrophic defeat in the Great War. 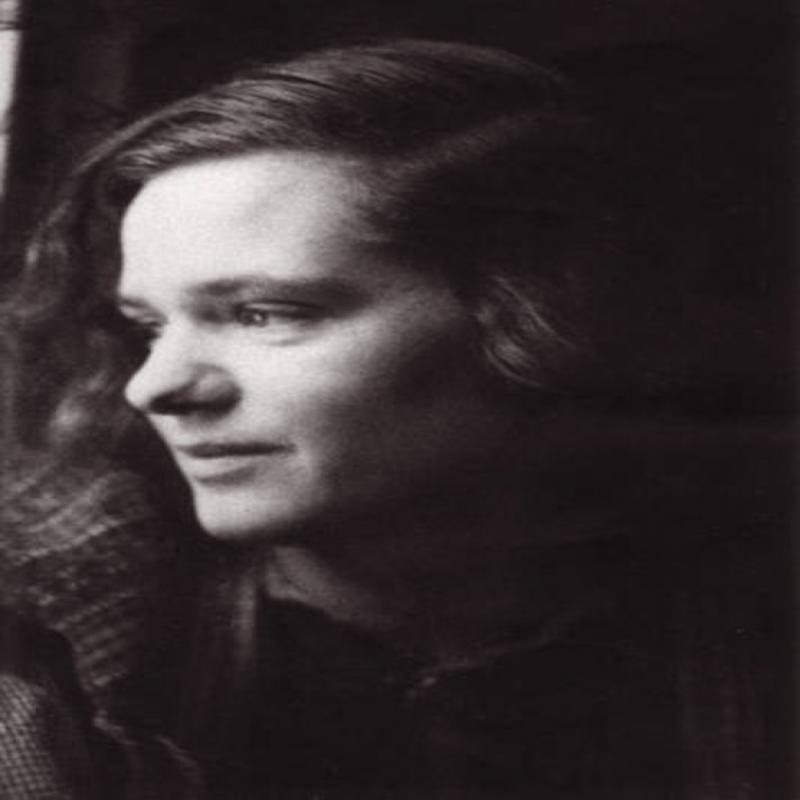 Sophie would have been too young to remember the trauma of mass-unemployment, hyper-inflation and food shortages. Instead, her earliest recollection would have been family and friends discussing the birth of German Cinema and the architectural brilliance of the Bauhaus as this fledgling democracy sought for itself a new cultural identity.
But she remembered all too well the coming to power of the Nazis, the incessant speeches, the constant hectoring, the marches and the presence of Brown-Shirted thugs on the streets. At least in the confines of her home Sophie could remain untainted by Nazi ideology.
But away from the comfortable embrace of her family things were very different and she was forced at the age of 12 to join the Bund Deutscher Madel or League of German Maidens.
She initially enjoyed the sports and outdoor pursuits but felt stifled by its lack of intellectual freedom and the enforced regimentation. Everyone was expected to think the same and to sing constantly from the same hymn sheet and even at such a young age Sophie found this intolerable. She more and more stayed at home where she indulged her latest passion for what the Nazis referred to as degenerate art.
Following the outbreak of war in September 1939, Sophie, now aged 18, became a kindergarten teacher in an attempt to avoid being conscripted for war work. However, she wished to attend University and one of the prerequisites for entry was being able to show her patriotic zeal and commitment to the National Socialist cause. So she volunteered to do work for the National Labour Service. 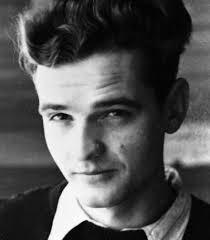 In May 1942, she enrolled at the University of Munich to study Biology and Philosophy. She was already aware of her brother, Hans’s dissenting political views and would often join in his discussions about the war. She was unaware however of his involvement in an organisation that had already begun to passively resist the Nazi regime by printing and distributing anti-war leaflets.
Hans tried to shield his sister from knowledge of and involvement in the White Rose Movement but as soon as Sophie discovered its existence she was eager to participate and she would actively seek out other students she thought might share similar views to her own in an attempt to engage them in discussions about the war and the future of politics in Germany.
She also distributed anti-war leaflets leaving them in drawers, on desks, strewn around classrooms and pinned posters to walls. But she was all the time taking her life in her hands and it was while throwing copies of their sixth published anti-war pamphlet from a third floor window of the University into the courtyard below that they were spotted by a fellow student, Jakob Schmidt, a Nazi Party member. He reported what he had seen to the College Authorities. 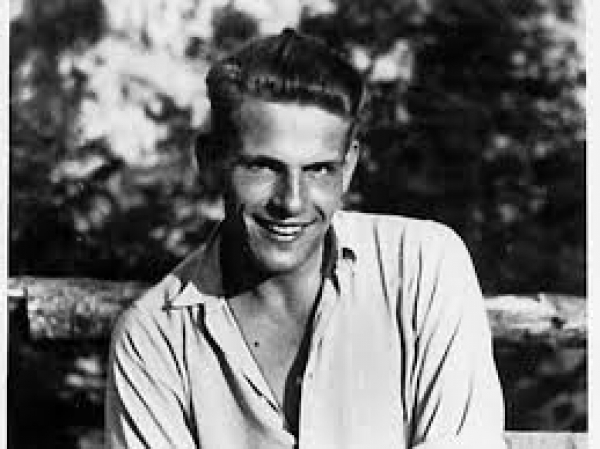 A little later Christoph Probst, a friend and fellow member of the group, was discovered to have a copy of the pamphlet on his person. On 18 February 1943, he, Sophie, and Hans were arrested. All three were hastily brought before the People's Court.
It was here that Sophie came face-to-face with Hitler's Hangman the vituperative Roland Friesler whose understanding of the law was based on the Fuhrer Principle and the concept of justice as propaganda.
He had modelled himself on Andrei Vyshinsky who had presided at Stalin's Show Trials and had bullied, humiliated and finally cowed those brought before him. Friesler was to take his hysterical denunciations to a whole new level.
Through tearful eyes Sophie was to remain remarkably calm as Friesler screamed at her, accused her of treason and threatened the most-vile retribution upon her person. She rarely got the opportunity to speak but when she was permitted to answer a question she replied: "Well, someone had to make a start. What we wrote and said is believed by many others they just did not dare to express themselves as we did."
On 23 February, Sophie Scholl, Hans Scholl, and Christoph Probst were sentenced to death.
Sophie who had endured many hours of intense interrogation lost her composure only once upon being informed that she was to be beheaded by guillotine, one of 16,000 Germans who dshare a similar fate, and that the executions were to be carried out right away. 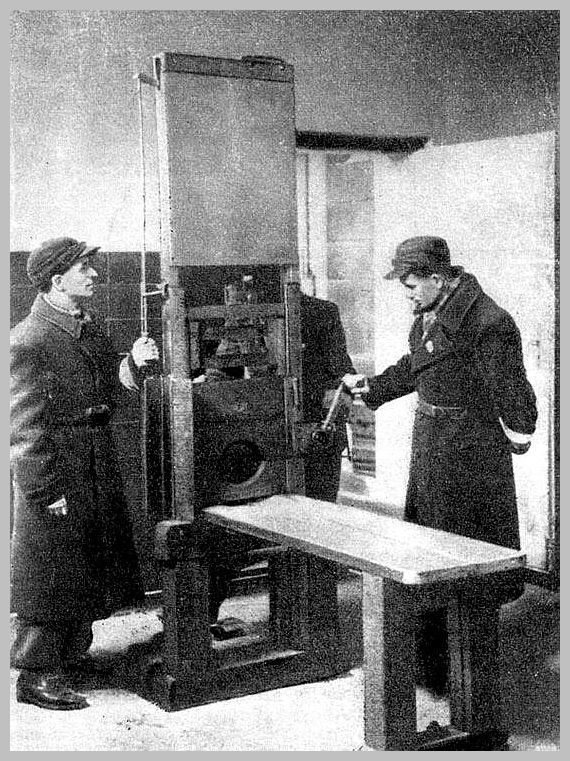 Those who witnessed the executions commented upon how bravely they all met their end.
Hans’s last words were "Long live freedom."
Sophie was to speak at greater length:
"How can we expect righteousness to prevail when there is hardly anyone willing to give themselves up to a righteous cause. It is such a fine sunny day and I have to go. But what does my death matter, if through us people are awakened and stirred into action."
Sophie Scholl was just 21 years of age.
Tagged as: Modern, Women
Share this post: