Posted on 28th June 2022
First published as ‘Death and his Brother Sleep’ in the October, 1890, edition of Punch magazine The Clattering Train as it is more popularly known is famous for having been quoted in a 1935 speech by Sir Winston Churchill in the House of Commons warning against the coming of war. He referenced it again in the Gathering Storm, the first volume of his History of the Second World War.
Its author was Edwin James Milliken, a journalist and future editor of Punch who also wrote satirical and humorous poems that were popular and often quoted especially by children.
The Clattering Train had been written in response to a fatal railway accident in Eastleigh that the subsequent Inquiry found may have been caused by both the driver of the train and its guard being asleep at the wheel. 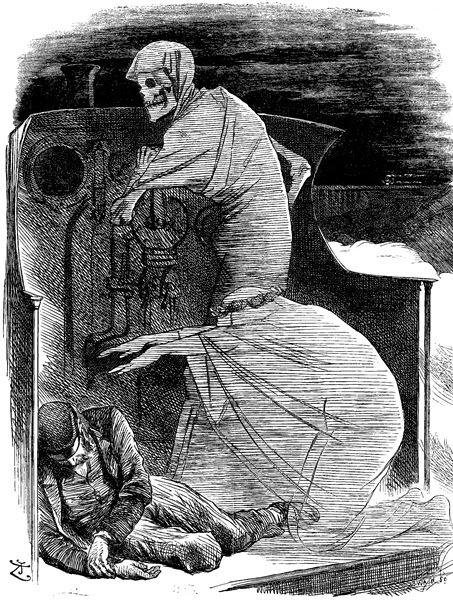 The Clattering Train
Who is in charge of the clattering train?
The axles creak, and the couplings strain.
Ten minutes behind at the Junction. Yes!
And we’re twenty now to the bad—no less!
At every mile we a minute must gain!
Who is in charge of the clattering train?
Why, flesh and blood, as a matter of course!
You may talk of iron, and prate of force;
But, after all, and do what you can….
Man is in charge of the thundering train!
Man, in the shape of a modest chap
In fustian trousers and greasy cap;
A trifle stolid, and something gruff,
Yet, though unpolished, of sturdy stuff….
Only a Man, but away at his back,
In a dozen cars, on the steely track,
A hundred passengers place their trust
In this fellow of fustian, grease, and dust….
The hiss of steam-spurts athwart the dark.
Lull them to confident drowsiness. Hark!
What is that sound? ‘Tis the stertorous breath
Of a slumbering man—and it smacks of death!
Full sixteen hours of continuous toil
Midst the fume of sulphur, the reek of oil,
Have told their tale on the man’s tired brain,
And Death is in charge of the clattering train!
Those poppy-fingers his head incline
Lower, lower, in slumber’s trance;
The shadows fleet, and the gas-gleams dance
Faster, faster in mazy flight,
As the, with sleep-sealed eyes,
Prone and helpless a log he lies!
A hundred hearts beat placidly on,
Unwitting they that their warder’s gone;
A hundred lips are babbling blithe,
Some seconds hence they in pain may writhe.
For the pace is hot, and the points are near,
And Sleep hath deadened the driver’s ear;
And signals flash through the night in vain.
Death is in charge of the clattering train!
Tagged as: Poetry, Victorian
Share this post: