Posted on 21st September 2021
On 23 July, 1637, a riot occurred when the Bishop of St Giles Cathedral in Edinburgh tried to read from the recently published New Book of Common Prayer. It had been introduced into Scotland by the Archbishop of Canterbury William Laud who had been instructed by King Charles I to bring uniformity of religious worship to his Kingdoms. The Scots viewed it as an attempt to impose an Anglican liturgy on a Presbyterian people and usurp their own Covenant with God. Their violent opposition to it was sealed with the signing of the National Covenant on the 28 February, 1638.
Despite protestations of loyalty to the person of the King from those who opposed his religious reforms Charles was not willing to compromise over an event he viewed not as a protest but an act of rebellion and those he believed sought to undermine his authority. He was determined to crush them.
It soon became apparent however that he neither had the men nor the resources to do so. An attempt to impose his will ended in farce when a Scottish Army marched south defeated the English at the Battle of Newburn and occupied much of north-east England including Newcastle and its valuable coal supplies. Against his better judgement a humiliated Charles was forced to re-call Parliament.

King Charles had always had a fractious relationship with his Parliament dissolving it on three separate occasions early in his reign before dismissing it altogether in 1629 and ruling without it. Now he needed them to, raise the money to if not equip an army capable of resisting the Scots then at least enough to pay them off.
The King was disenchanted to discover it was not the threat posed by Scottish aggression that preoccupied the Members of the House but the grievances that had been accrued during his eleven years of personal rule and that now under the leadership of John Pym, ably supported by others of mostly Puritan persuasion they sought to curtail the authority of a King who believed himself to be answerable only to God and not to the representatives of the people. Those who served him he soon found were vulnerable to Parliaments ire. One of their first acts on 18 December, 1640, was to impeach the man who had been responsible for his uncompromising imposition of the King’s religious reforms, William Laud, who was placed under arrest in the Tower of London. 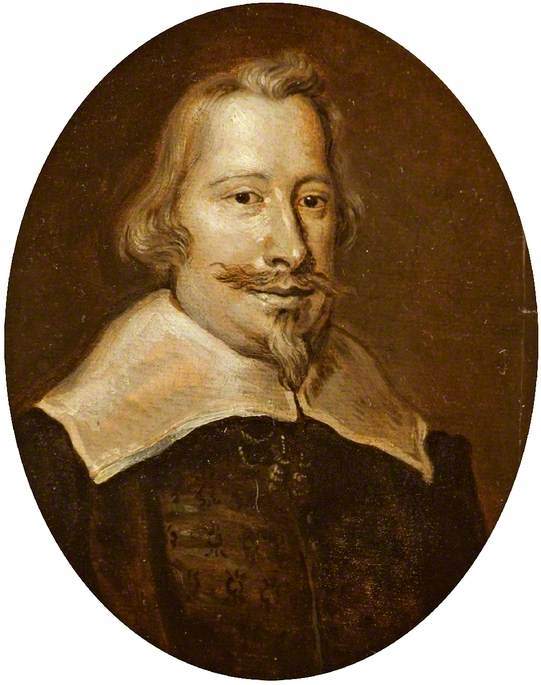 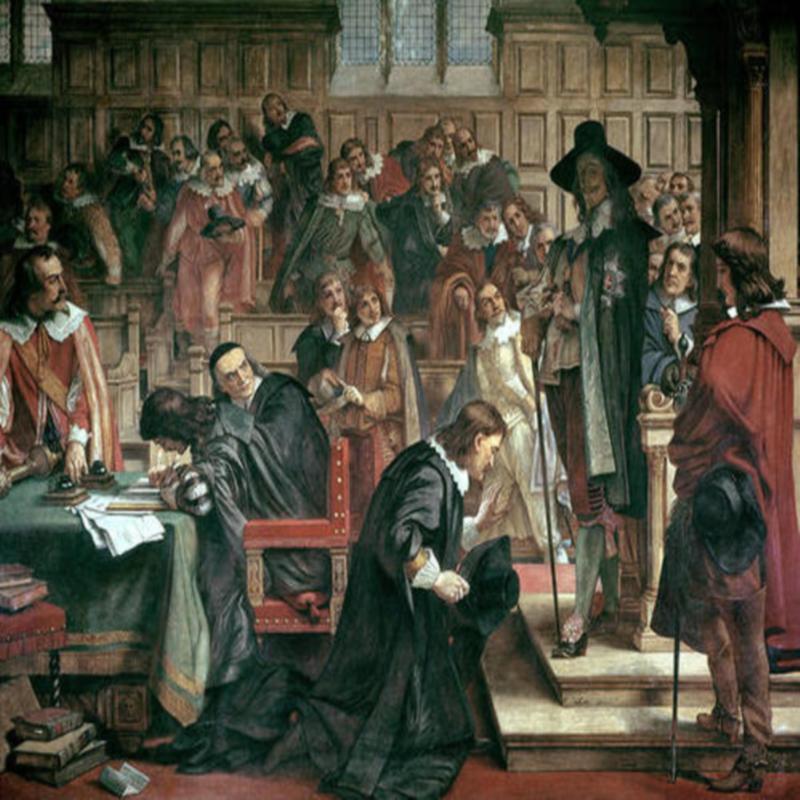 Kneeling before the King, Speaker Lenthall replied:
“May it please your majesty, I have neither eyes to see nor tongue to speak in this place but as this House is pleased to direct me whose servant I am; and I humbly beg your majesty’s pardon that I cannot give any other answer than this to what your majesty is pleased to demand of me.”
A clearly startled King hesitated for a moment before responding, “Tis no matter, I think my eyes are as good as another’s.” He gazed upon the benches before saying, “I see, all my birds are flown,” and rising from the Speaker’s chair the warrant still clutched in his hands stormed from the Chamber to shouts from the Members of Privilege! Privilege!
The King’s attempt to re-impose his will upon a fractious Parliament had turned into farce and the London mob was outraged. The anger on the streets intensified and even the Trained Militia Bands were parading in opposition to the Monarch.
A week later fearing for the safety of his family Charles left Westminster first to Hampton Court and then Windsor Castle before abandoning the city altogether. The next time he would see London it would be as a prisoner on trial for his life.
If you were the King what would you have done and what would the consequences of your decision have been?
Tagged as: Monarchy, Tudor & Stuart
Share this post: