Posted on 13th May 2021
Philby, Burgess, Blunt and MacLean are names that have become synonymous with treason with the fact they were all the scions of privilege only serving to make their treachery all the more unpalatable. But why would they betray the country that had provided them with so much?
The trauma of the Great War and the so-called lost generation had profoundly disturbed those who came after and this was particularly the case among the educated social elite torn by a sense of guilt that it had been their fathers and uncles who had been responsible for it.
Influenced by the often explicit memoirs of those who had served and the anti-war poetry of Siegfried Sassoon and others now viewed the war as one of national chauvinism not necessity. In other words it was a carnage that could and should have been avoided. 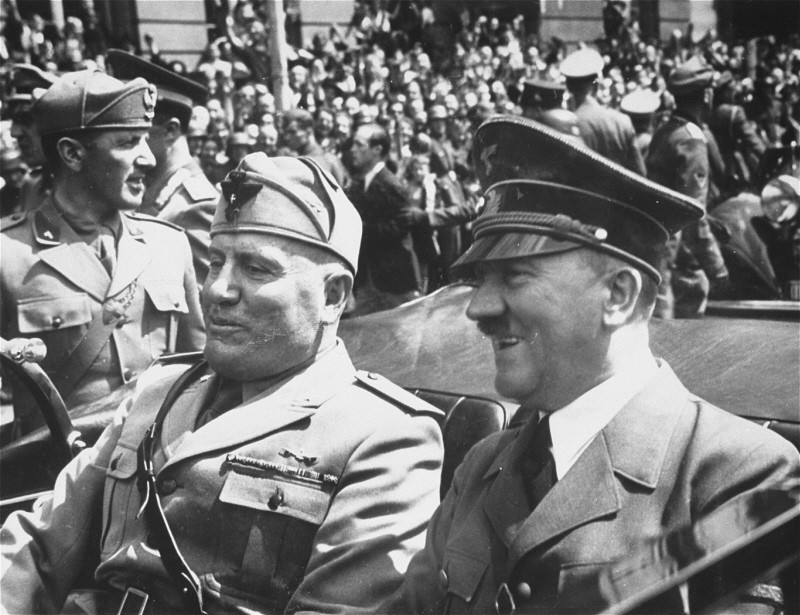 By the 1930’s militant nationalism was rearing its ugly head once more in Europe in the form of fascism with its uniforms, its incessant marching and its ever more belligerent posturing. But there was it seemed, an alternative – communism.
The Soviet Union may not yet be the ‘Workers Paradise’ it claimed to be but its stated aim remained to become so and to those of a despondent and more cynical generation it appeared to offer hope. After all, had not the Wall Street Crash and the Great Depression that followed exposed the inequalities and vulnerability of capitalism Its failure as an economic model was clear for all to see while democracy as a political system had proven itself unable to deal with the consequences of is failure. Indeed, the greed and exploitation explicit in capitalism along with the competition for markets and the militarism it engendered could only serve as the touchstone for future conflict. Democracy merely provided such naked exploitation with its thin veneer of legitimacy.
On 9 February 1933, the Oxford University Student Union following a debate on behalf of the Peace Pledge Movement passed the motion “This House will in no circumstances fight for King and Country” by 275 votes to 153. A motion that the Soviet Union was the only country in the world working towards peace had similarly been passed.
The very idea that such an opinion would even be expressed let alone endorsed in this bastion of the British Establishment would have been unthinkable just a few years earlier.
As transparently naive as it was even in the 1930’s to consider Josef Stalin’s Russia a model for others to follow the praise heaped upon it by many who should have known better was indicative of the guilt that still haunted the corridors of power. They felt a burden of responsibility to find another way and the rise of fascism elsewhere only increased that burden. This was the politically charged atmosphere in which the Cambridge Spies would develop as young men. 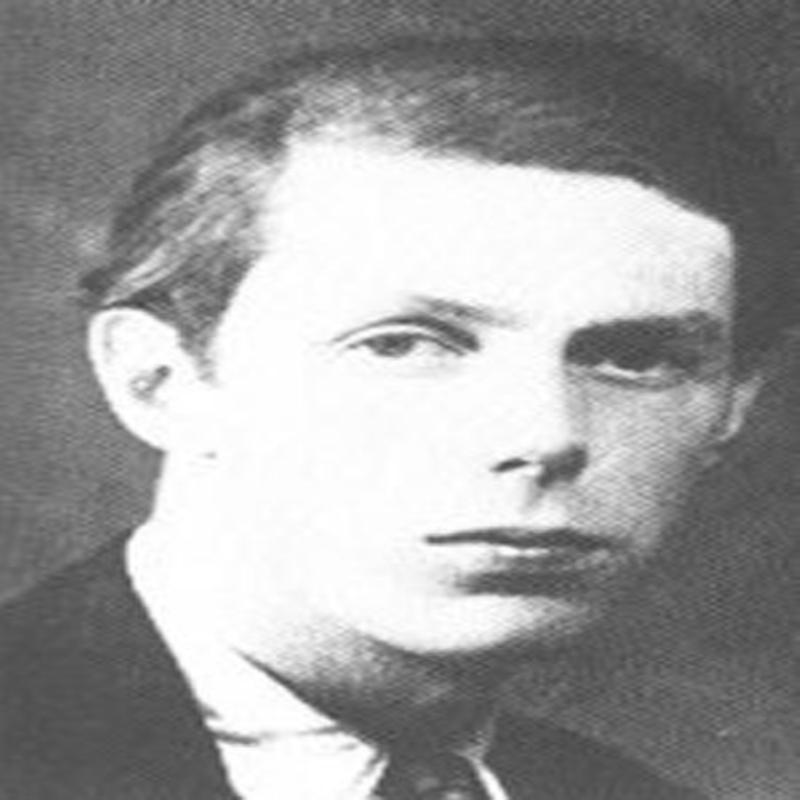 Anthony Frederick Blunt was born on 26 September 1907, the only son of a Church of England Vicar but such seemingly humble origins were misleading for his family were very well connected and he was in fact the cousin of Elizabeth Bowes-Lyon, the future Queen.
He was educated at Marlborough College where he was a contemporary of the celebrated poets Louis MacNiece and John Betjeman. In 1926, he enrolled at Cambridge University from where four years later he emerged with a First in Mathematics and Modern Languages though he was to return to study his true love art history. It was while on sabbatical in the Soviet Union that he was recruited by Russian Intelligence and he returned to Cambridge a committed communist. An articulate and persuasive man he would seek out those among his social milieu who had expressed left-wing views and try to recruit them to the cause. He had become to all intents-and-purposes a talent scout for his political masters back in Moscow.
Tall and graceful of manner though by no means handsome Blunt was known for his charm but he could also be cold and arrogant distancing himself from those he felt had offended him in some way and speaking down to those he believed were his social and intellectual inferiors. These were not attributes that sat comfortably with his communist ideals as neither did his homosexuality but regarding this he was at least circumspect and discreet. 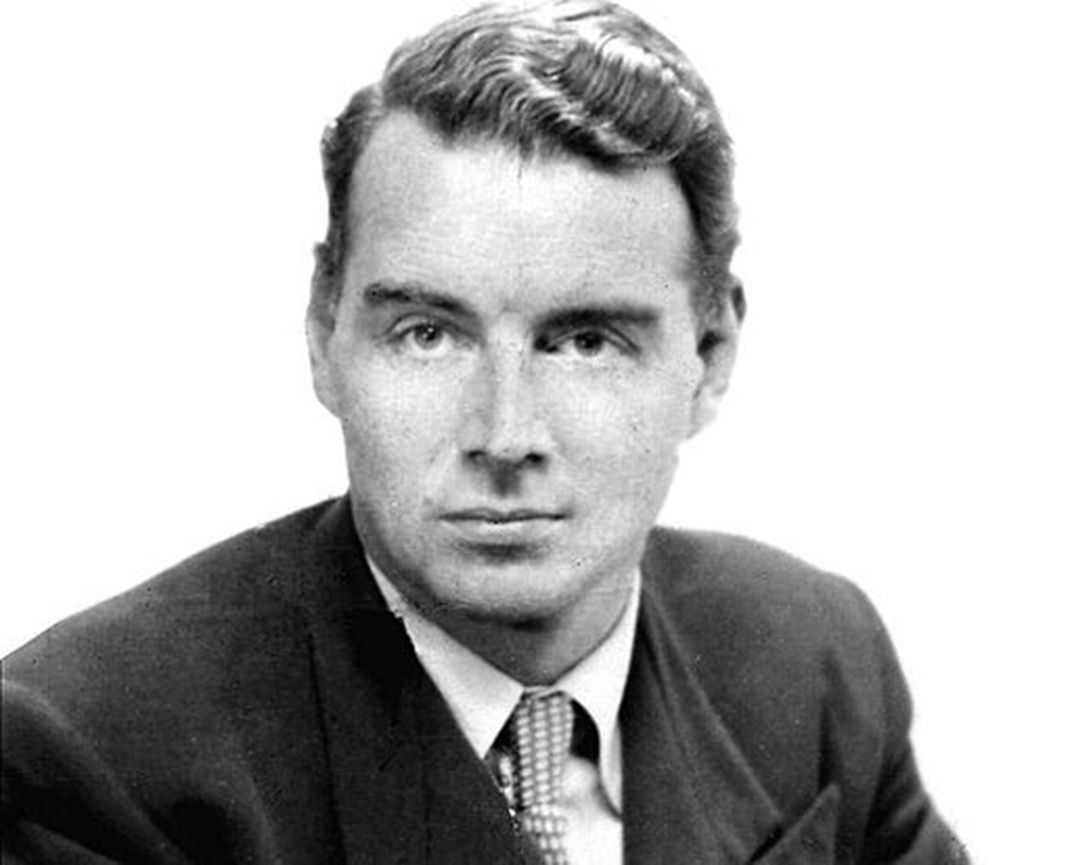 There was nothing discreet about Guy Francis de Moncy Burgess, the son of a Naval Officer born in Devonport on 16 April, 1911 who was schooled at Eton before attending Cambridge where he joined the Apostles Society of Marxist academics and students becoming a close friend of Anthony Blunt who may have recruited him at this time.
Like Blunt he was homosexual but unlike his friend he wore it almost as a badge of honour and it was said that he never let his buggery get in the way of a good time. During a period when homosexuality was not just frowned upon but was illegal and could be punished with a term of imprisonment he was an active proselytiser and habitué of public lavatories whose indiscretions were manifest making him an embarrassment to both his family and friends.
Already a heavy drinker while an undergraduate he was also the lover of the poet Julian Bell. When Bell was killed driving an ambulance in Spain during the Civil War he was thrown into paroxysms of grief from which many believed he never recovered and his drinking thereafter became markedly worse.
During the war Burgess worked first for the BBC before moving onto the Foreign Office where he had access to sensitive documents which he would steal after his co-workers had gone home for the night and pass to his Russian handlers to be copied before returning them to his Superiors desk the following morning. That he did so without being apprehended or found out when frequently in a state of intoxication was either a tribute to his powers of concentration or an indictment of the Security Services. 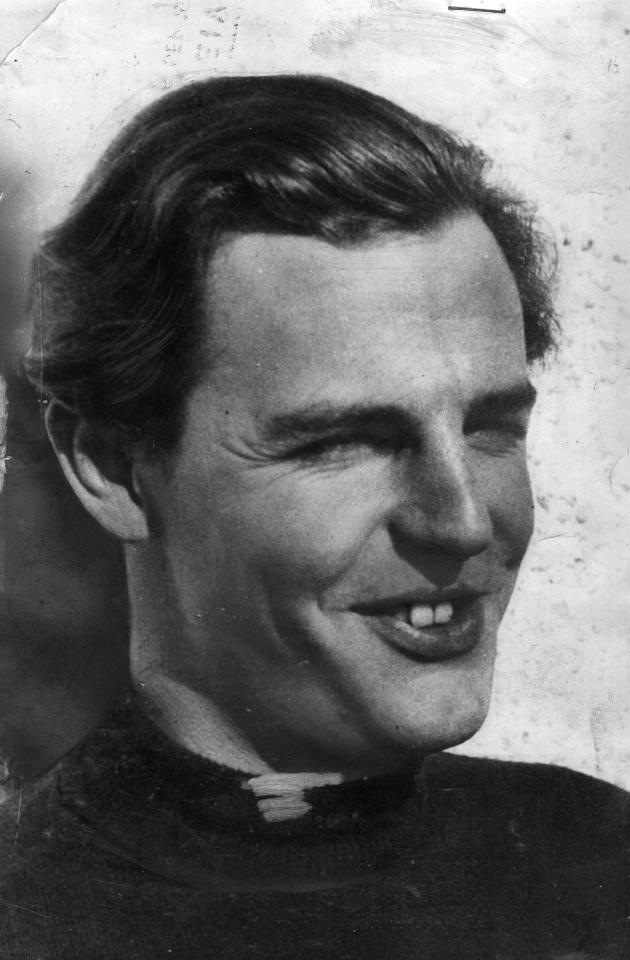 Donald Duart MacLean who despite being born in London on 25 May 1913, the son of the Liberal Party leader in the House of Commons, always considered himself a Scot and for a time at least it was to be his cut-glass English accent that would protect him when a Scottish diplomat came under suspicion of being a spy. He joined the Communist Party whilst at Cambridge which brought him to the attention of Blunt who recruited him for Russian Intelligence.
Burgess was always to insist that he had seduced the uptight MacLean when both were drunk at a partybut if he was homosexual then it was fleeting and he was later to marry an American woman Melinda Marling following a whirlwind romance in Paris during the early months of the war. She was later to leave him for Kim Philby.
Unlike Blunt, Burgess and Philby he was never comfortable with his treason and would often confide his concerns to friends or indeed anyone he thought he could trust – this always made him vulnerable. His value to the Russians became apparent when posted to the British Embassy in Washington he was appointed Secretary to the Combined Policy Committee on Atomic Development. He was more closely watched by his handlers than he ever was by those he was betraying.
Working closely with the nuclear physicist Klaus Fuchs he was able to pass on valuable information about the United States nuclear capability providing the Russians with the knowledge that the Americans would be unable to launch any sustained nuclear attack upon them thereby freeing Stalin to blockade Berlin and to openly arm the Communist Army of Kim Il Sung allowing it to take the offensive on the Korean peninsula. 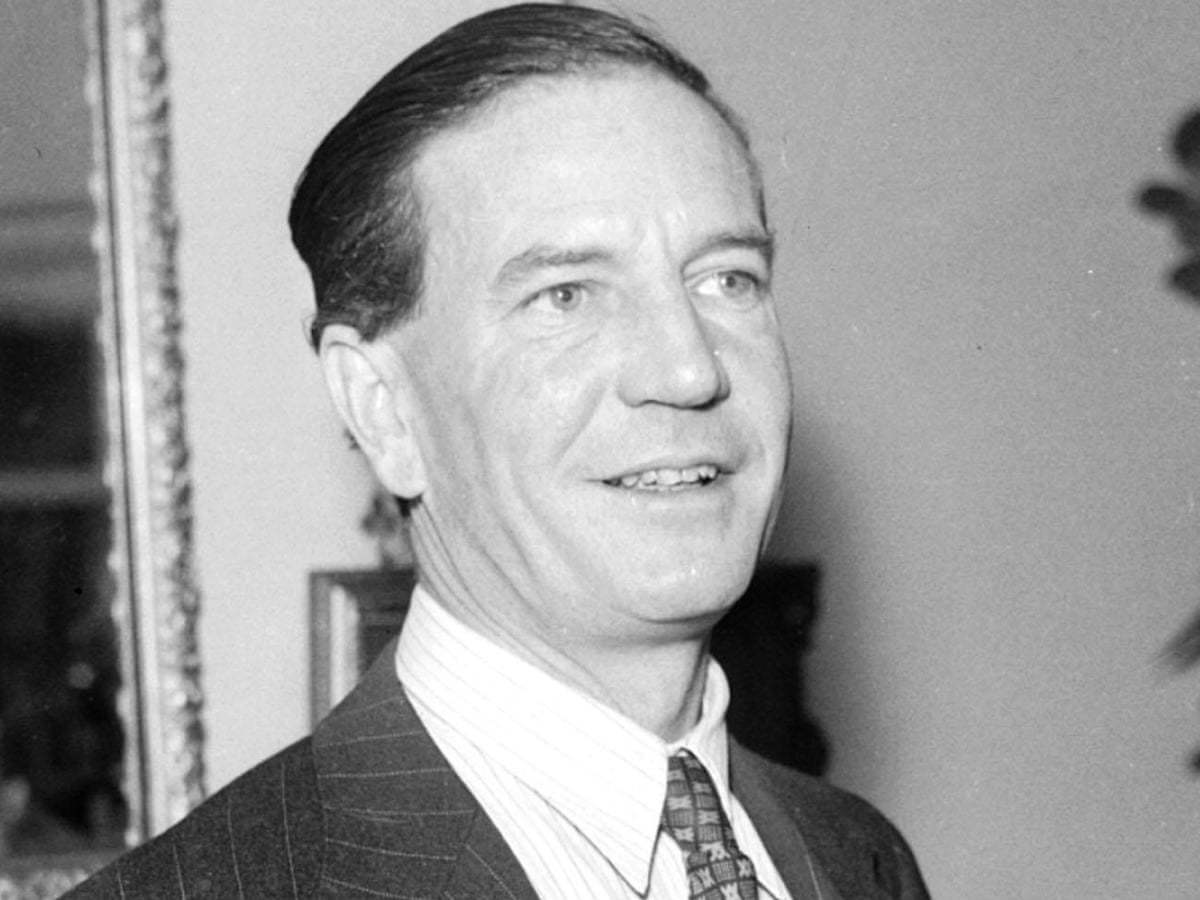