Velazquez: At the Court of Philip IV

Posted on 25th January 2021
Few painters have had their most famous works re-imagined and recreated by other artists as often as as Diego Rodriguez de Silva y Velazquez; unusual for a Court Painter, a role which by its very nature is uncontroversial and demands conformity but then unlike many he painted with a simplistic realism easily understood, he did not work in shadows, his images emerge from the canvass they do not hide, they cannot be missed, and they do not mislead.
He was born in the Spanish city of Seville in June 1599, the son of a prosperous merchant who may have been the descendant of Conversos, or Jews who had converted to Christianity, in which case they were fortunate not to fall under the gaze of the Inquisition. He would later recreate his background claiming to be a member of the minor nobility which given the circumstances was perhaps understandable. Even if having to do so is rarely a source of personal pride. 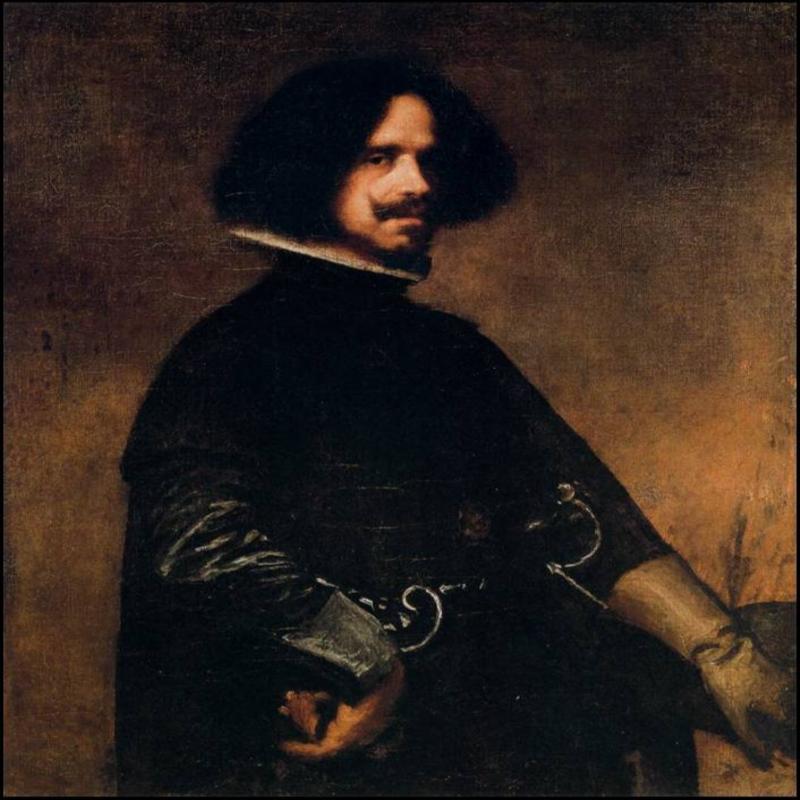 Velazquez trained to be an artist from childhood and as a young man quickly established a reputation for himself as an outstanding painter in his home region of Andalusia, and so in April 1622, buoyed by his success journeyed to Madrid. His arrival in the Spanish capital was opportune for King Philip IV’s favoured Court Painter was seriously ill and would die that December. Aware of this the ambitious Velazquez arranged for a letter of introduction and a portrait he had completed earlier were sent in advance to the palace for the King’s perusal.
Philip was impressed and on 16 August 1623, he sat for Velazquez whose sketch of the King captured a likeness which met with the Monarchs approval and the following year he was commissioned as a Court Painter with an annual salary and regular access to the Court and the Royal Family. He was to remain the premier Court Painter for the rest of his life and except for two brief periods when he lived in Italy he rarely left Madrid.
He is now considered a seminal artist of the Baroque Period and of the so-called Spanish Golden Age in art, music, and literature.
He died of a fever on 6 August 1660, aged 61, with his reputation never higher and the ravages of time having not been reflected in the quality of his work with many of his most admired and famous paintings completed in his later years. 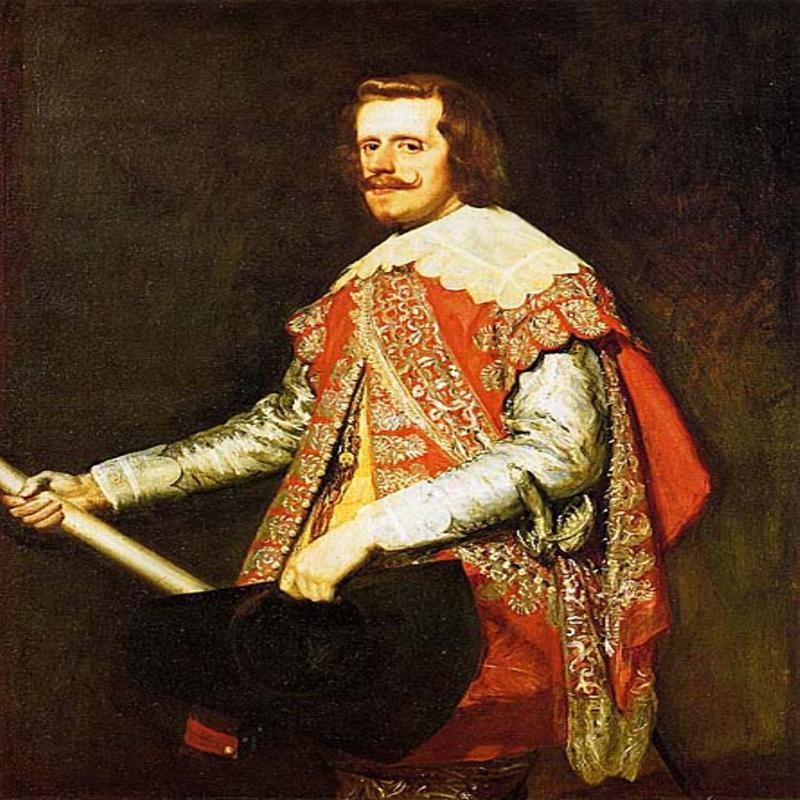 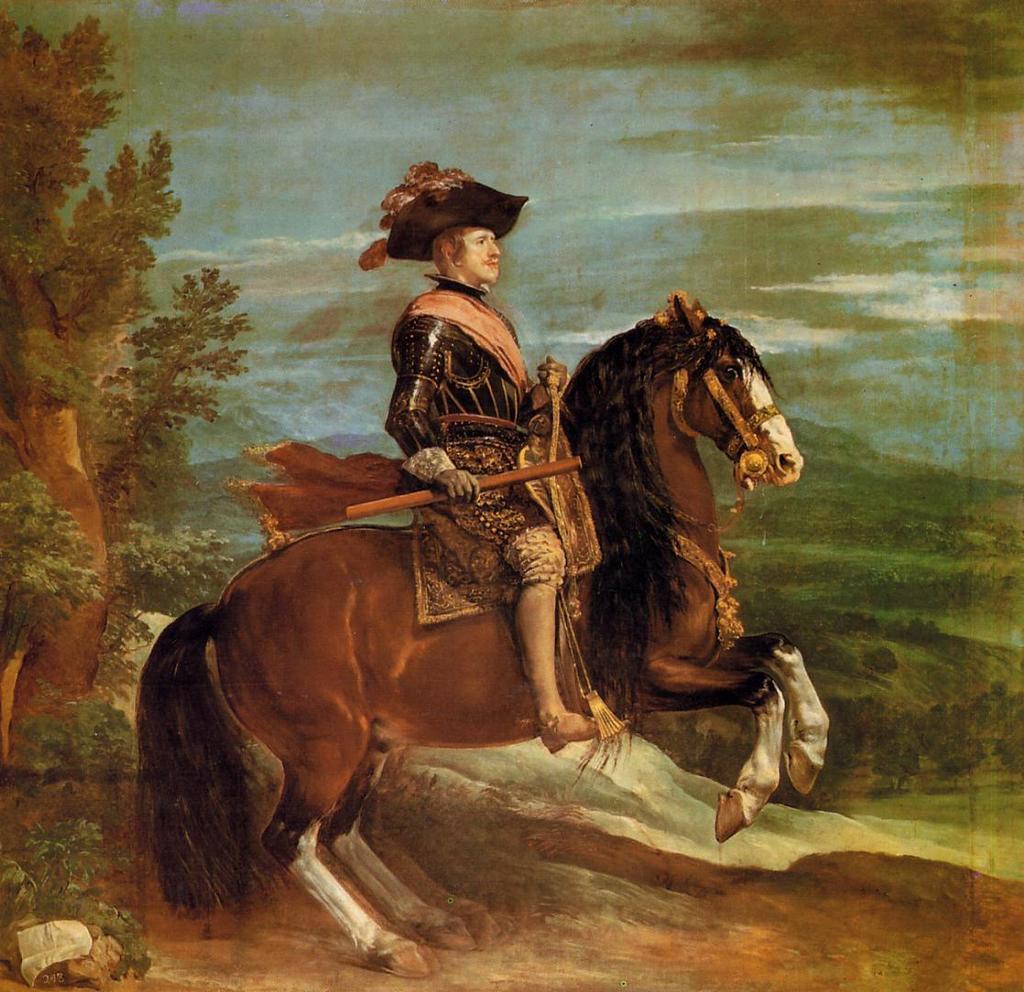 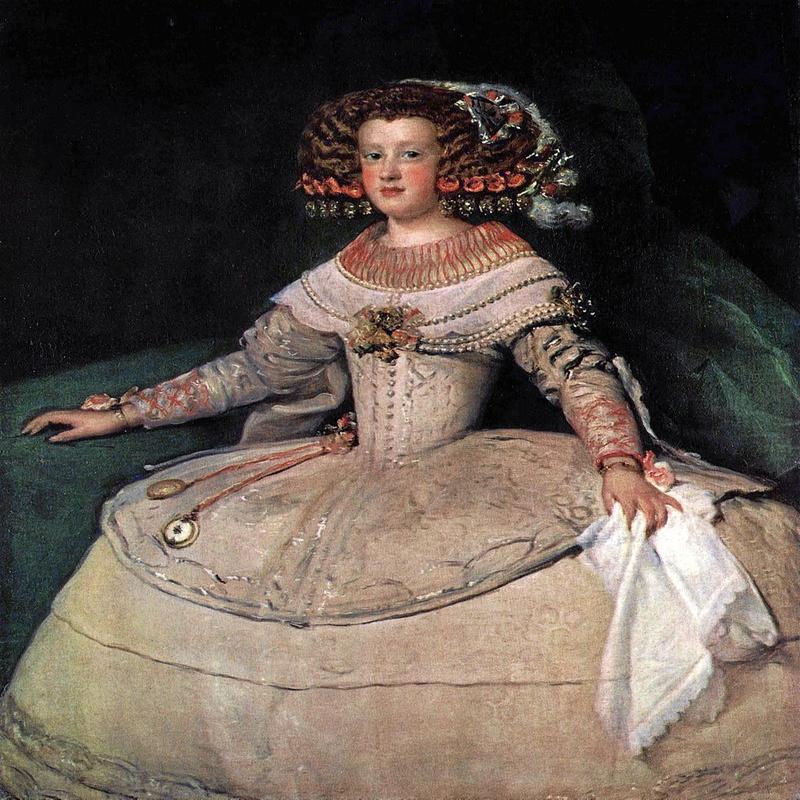 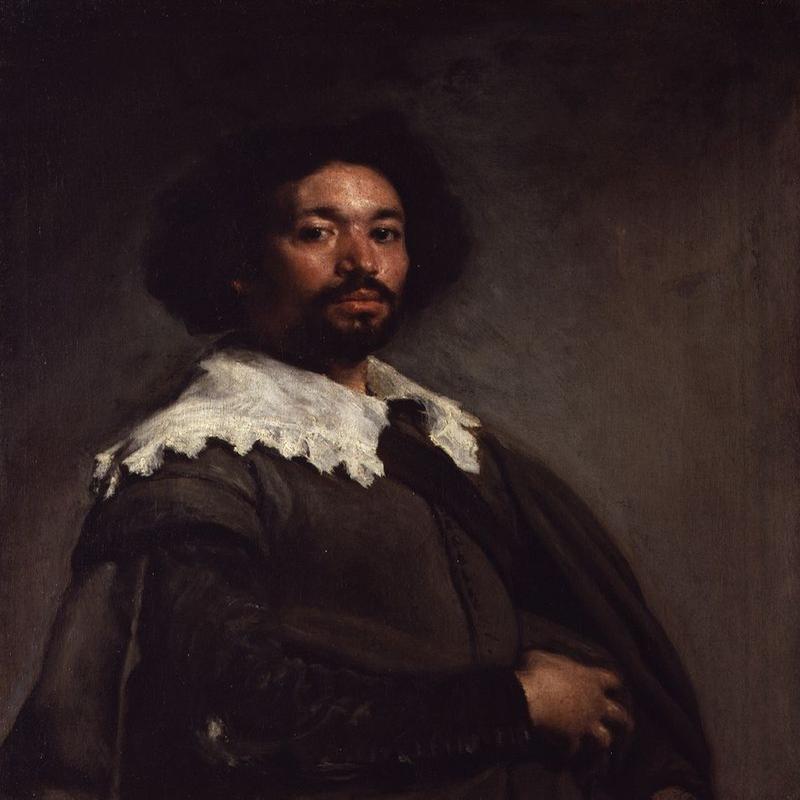 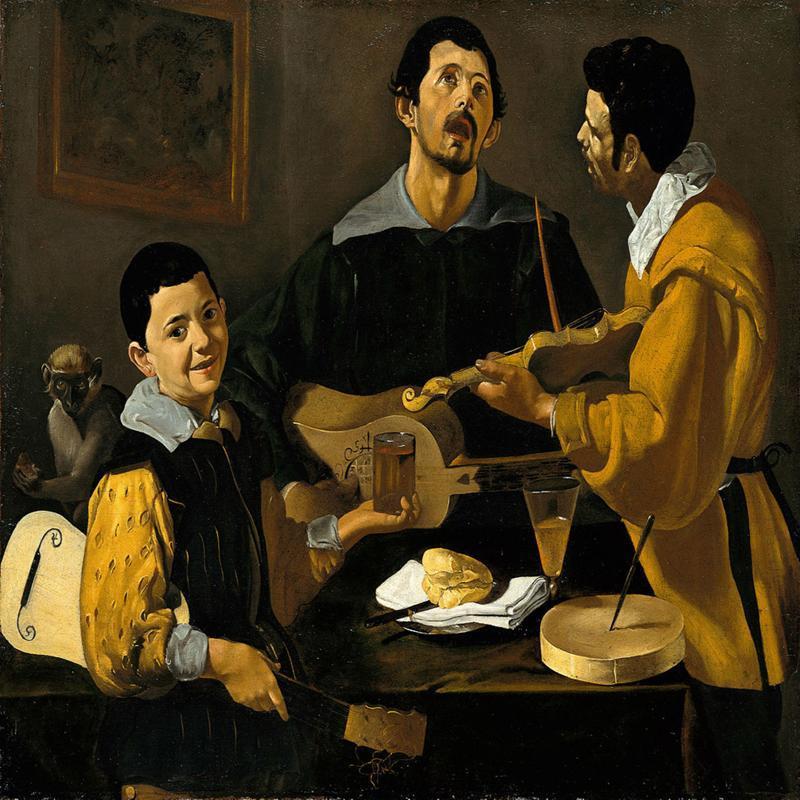 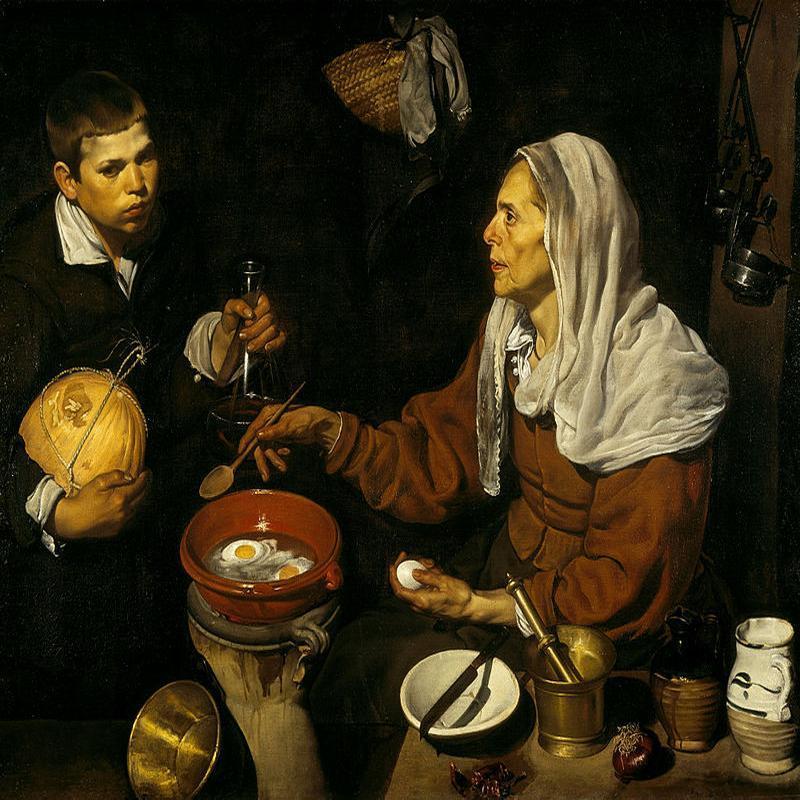 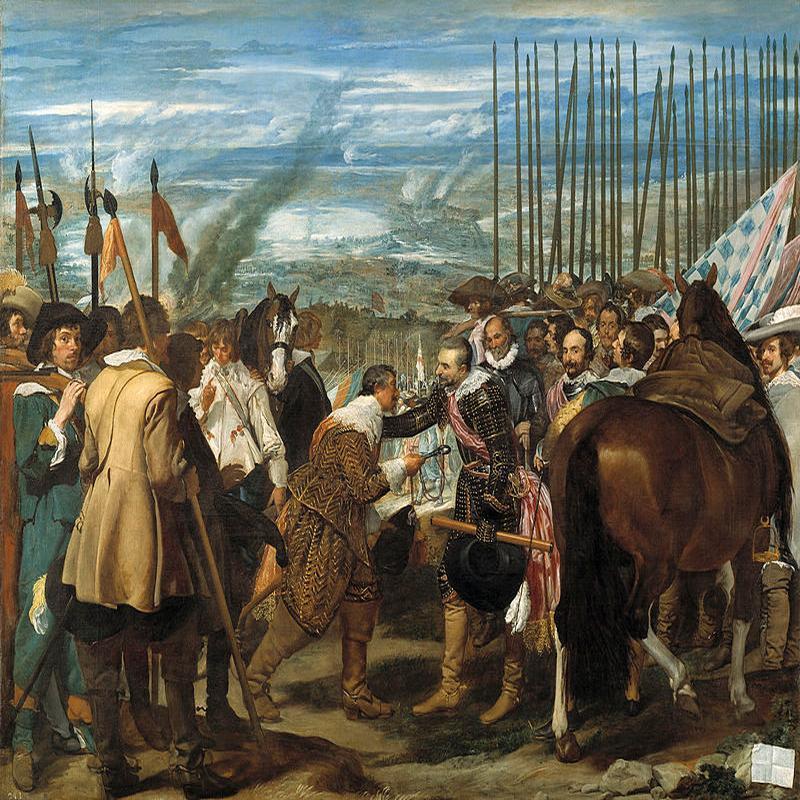 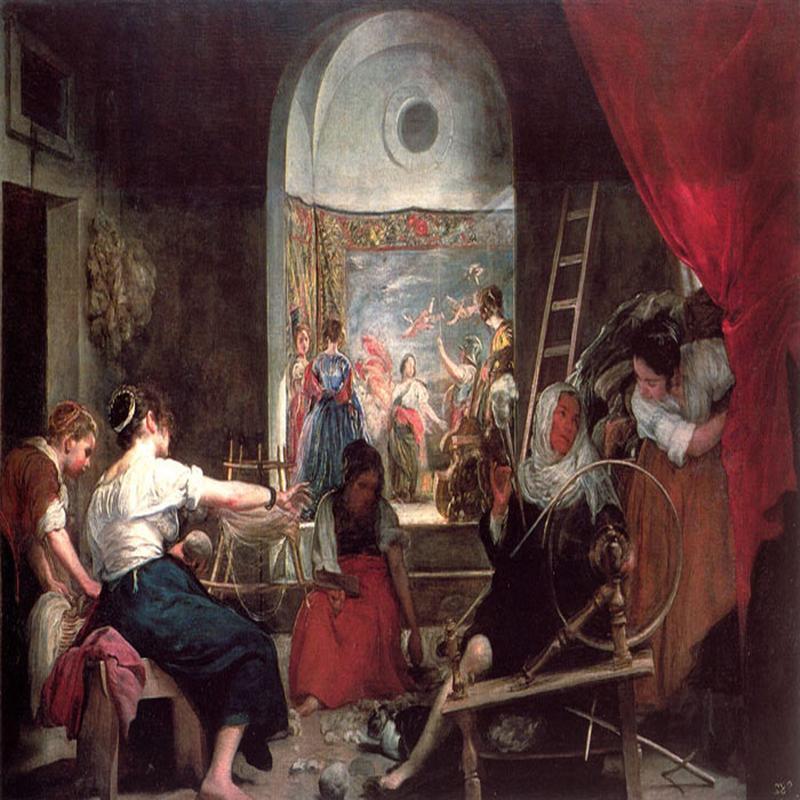 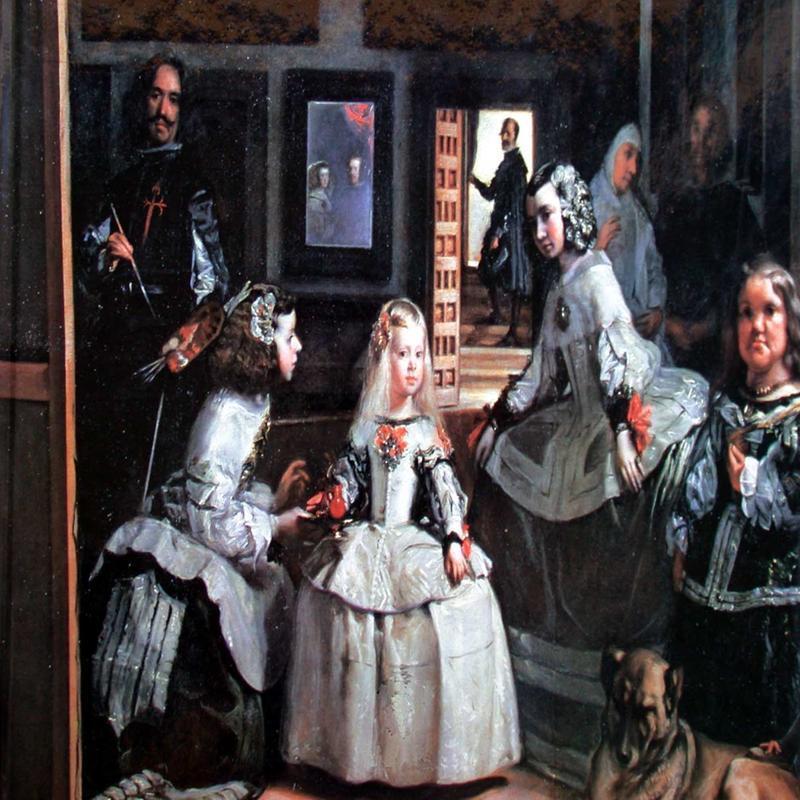 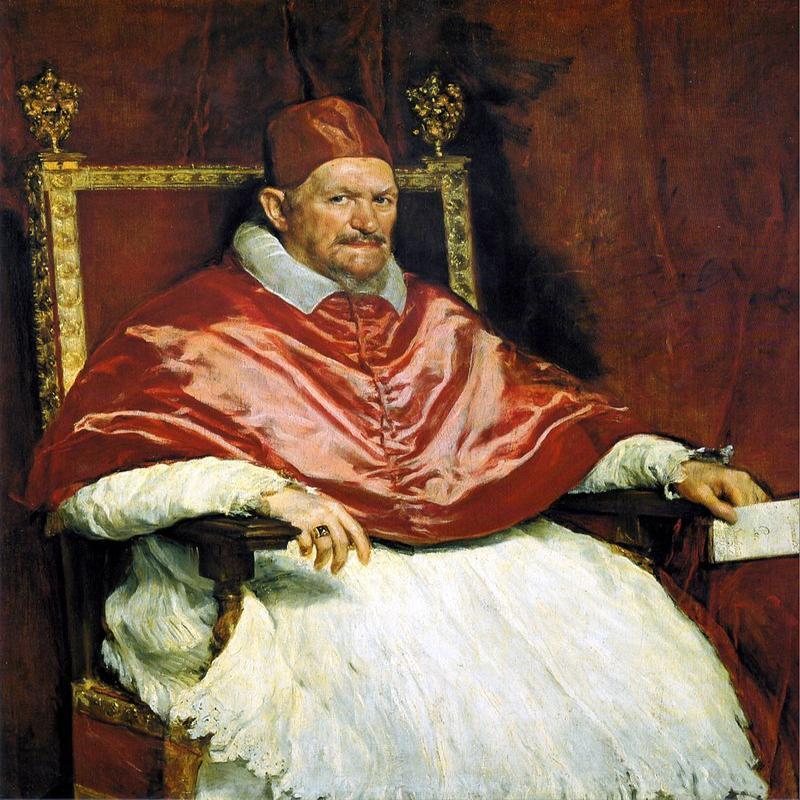 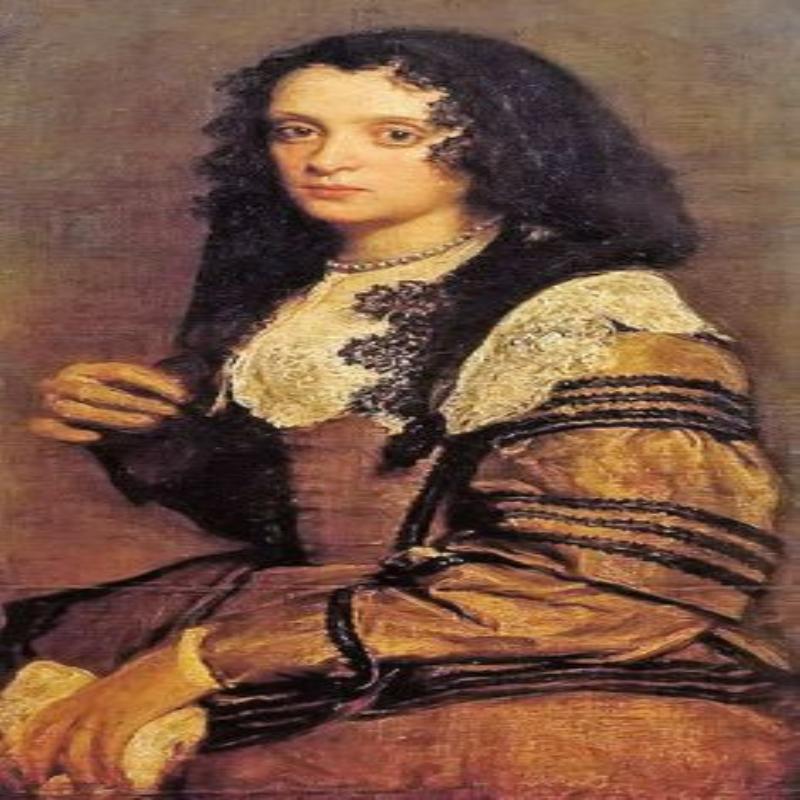