Posted on 2nd May 2021
The often grim reality of life induces in man the need for escapism. During the time of the Great Depression it was the cinema and Hollywood glamour. In the earlier Victorian period it was the novel and Fairy Painting.
Wealthy industrialists who exploited children for profit and scarred the landscape with their cotton mills and foundries sought to escape the harsh environment of their own making in portraits of a past rural idyll while middle class professionals drew comfort from the poverty that lay beyond their doorstep in fairies.
The Victorians lived in an era when triumph existed in equal measure alongside tragedy and as such they had a corresponding fascination with the ethereal whether it was in the mythologizing of the past, the strange miasmas of disease or spiritualism and the afterlife.
The Fairy painting of John Anster Fitzgerald, Joseph Noel Paxton and Richard Dadd among others captured all three in a blaze of colour and dreamlike fantasy that provided solace to the often tortured Victorian soul. 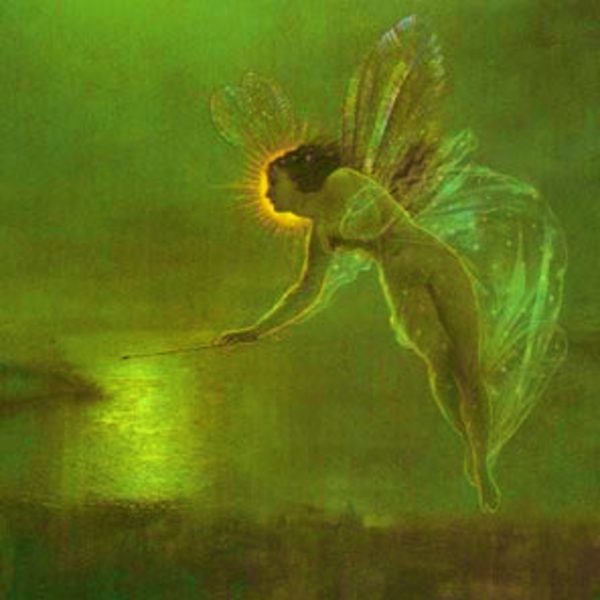 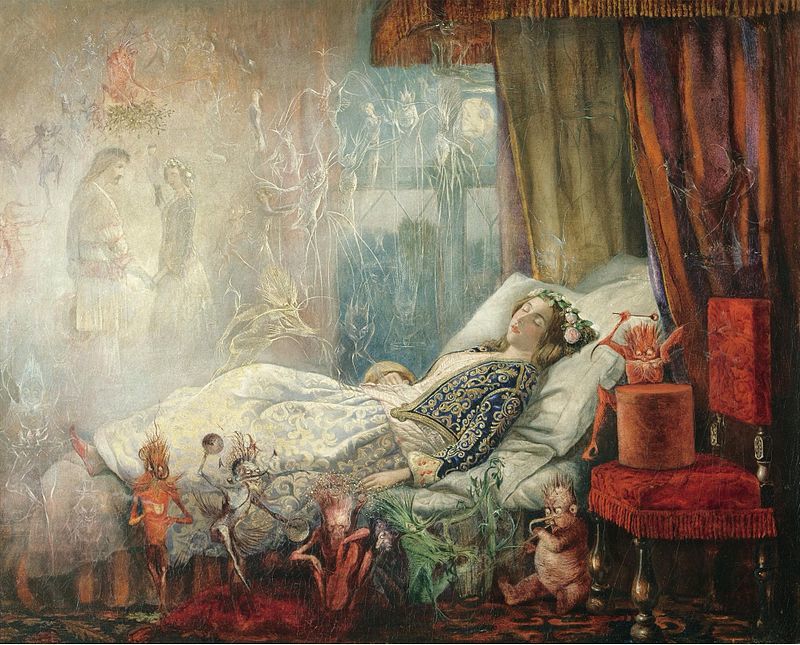 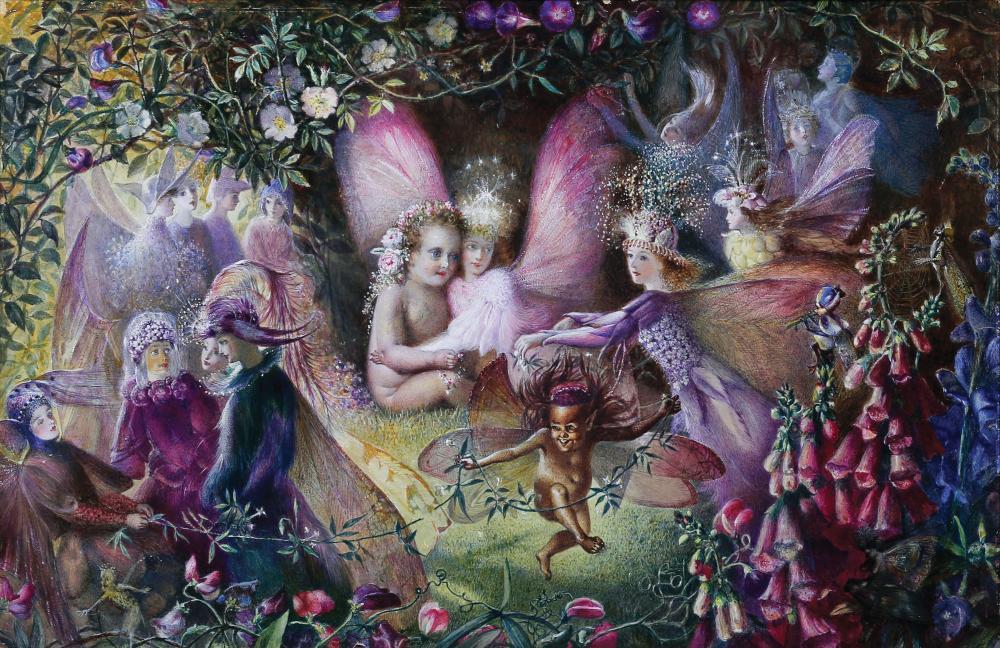 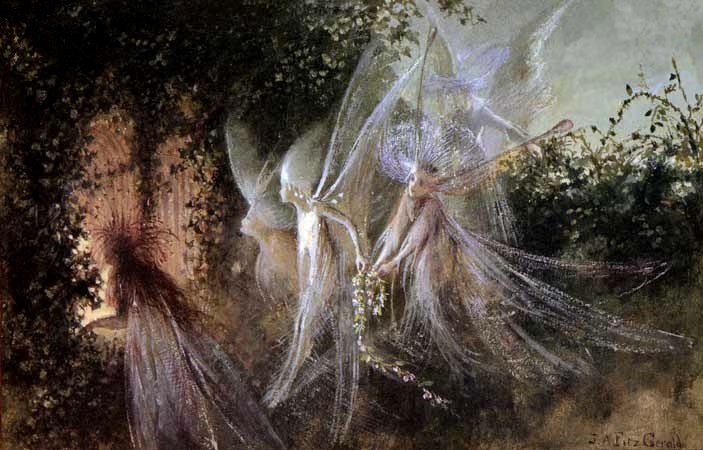 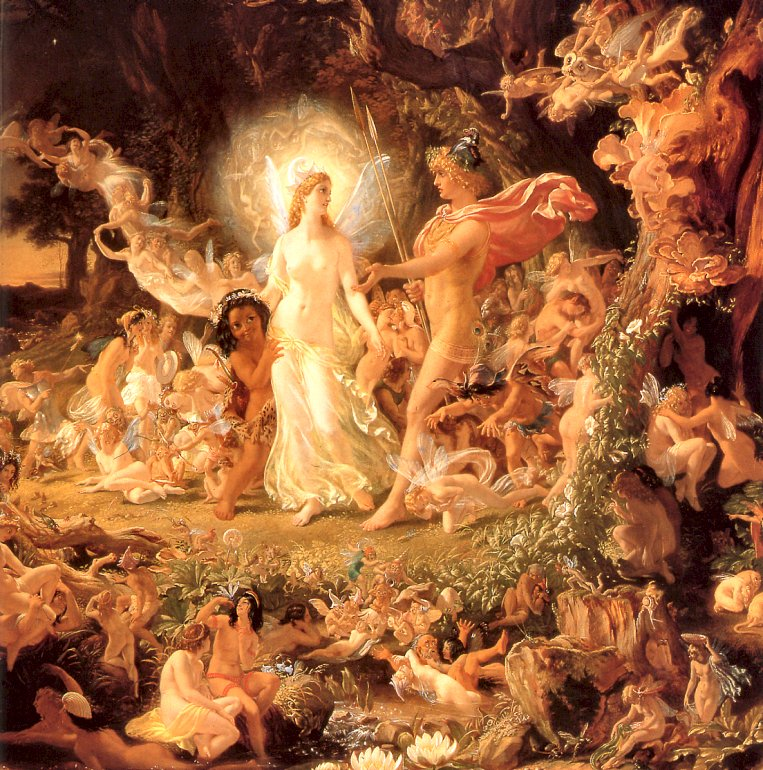 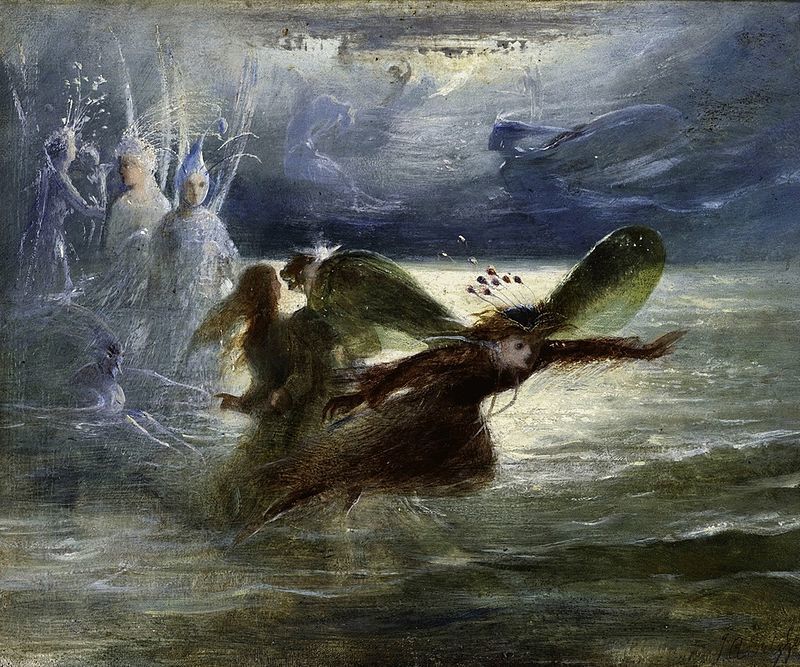 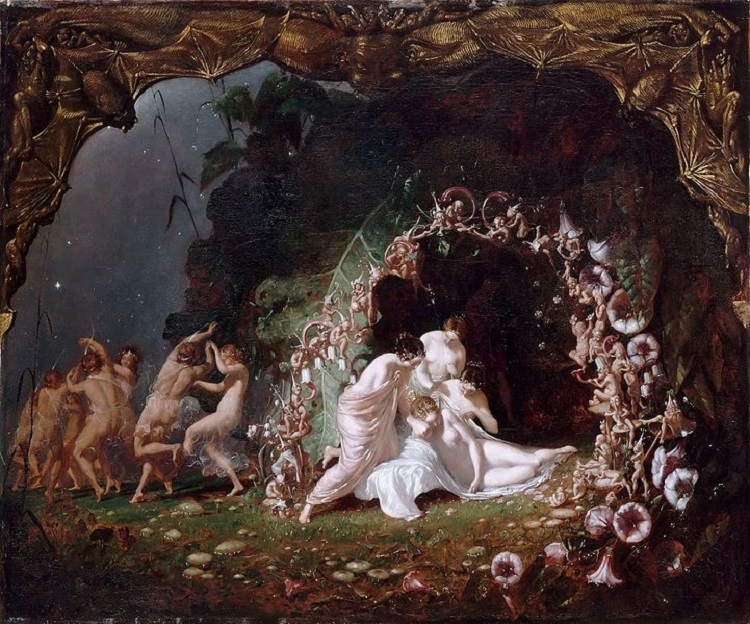 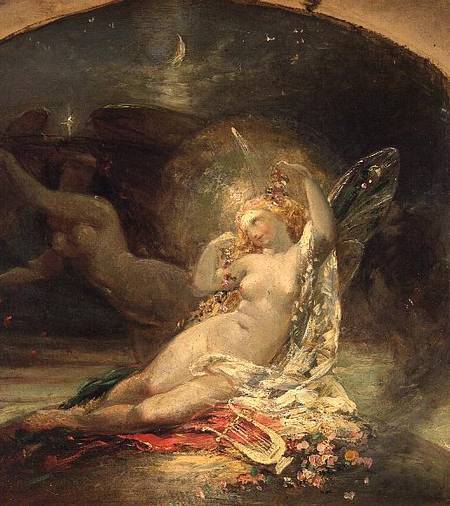 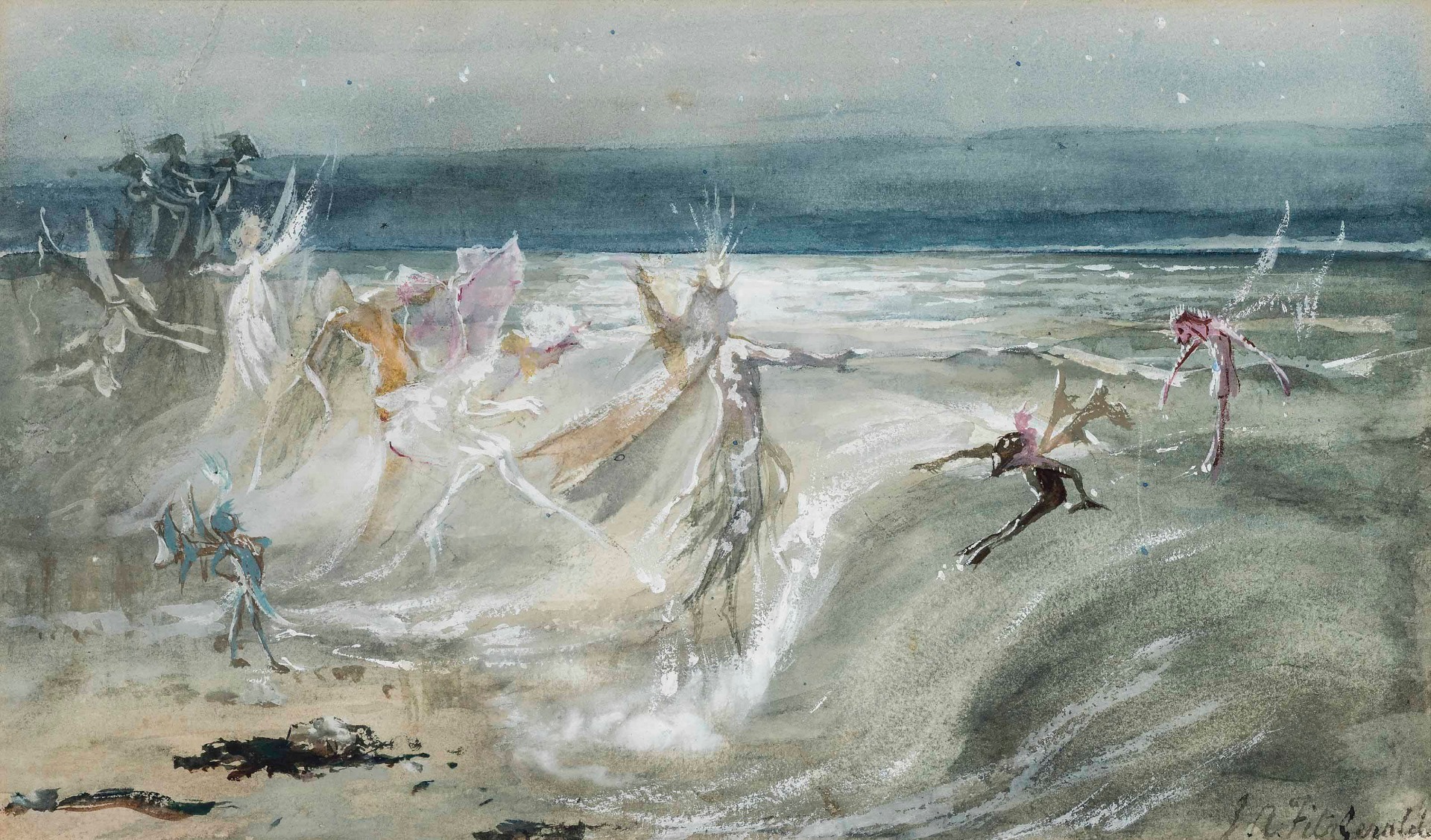 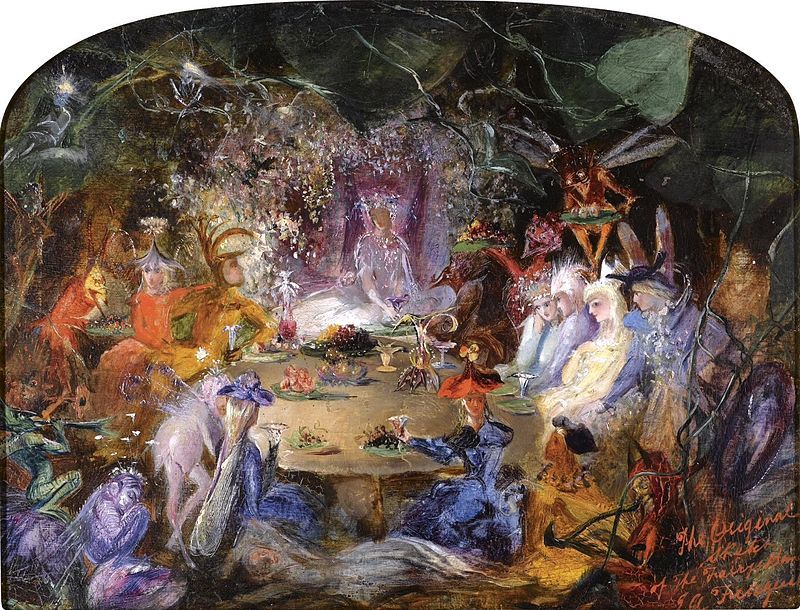