Posted on 18th February 2022
Other than he was born in London, the son of a lawyer, and as a young man was apprenticed to the studio of Francis Cleyn, a German artist of renown then resident in the city, little is known of his early life. Perhaps this is how he acquired access to the Royal Collection which he is known to have painted assiduously.
He was resident during the Civil War in the King’s capital at Oxford and remained so until its fall in June 1646. During this time he painted the portraits of many of the leading Cavaliers among them Prince Rupert of the Rhine, his brother Prince Maurice, Sir Edward Hyde, Sir John Byron and Sir Charles Lucas. He also painted the King, Charles, Prince of Wales, and his younger brother James, Duke of York. He was to all intents and purposes Court Artist, a role previously filled only by those of foreign extraction Hans Holbein during the reign of Henry VIII, Peter Paul Rubens and Anthony Van Dyck in the years since, and even after the Restoration the Court Artist would be the Dutch Master Sir Peter Lely.
As a result some now consider him to be England’s first artist of genius. He was certainly well thought of at the time. His contemporary the antiquarian, essayist and philosopher John Aubrey referred to him as “the most excellent painter that England has yet bred.”
But England was a country divided and one that could only be reconciled by war and blood. Dobson weapon in this war had not been the sword but the brush and he painted the Royal Court in exile at Oxford depicting its residents in all their pomp and martial prowess.
Dobson escaped the denouement of Oxford and fled to London but as a notorious Cavalier few were willing to commission him and he soon ended up in Debtors Prison where he died in October 1646, aged just 35. 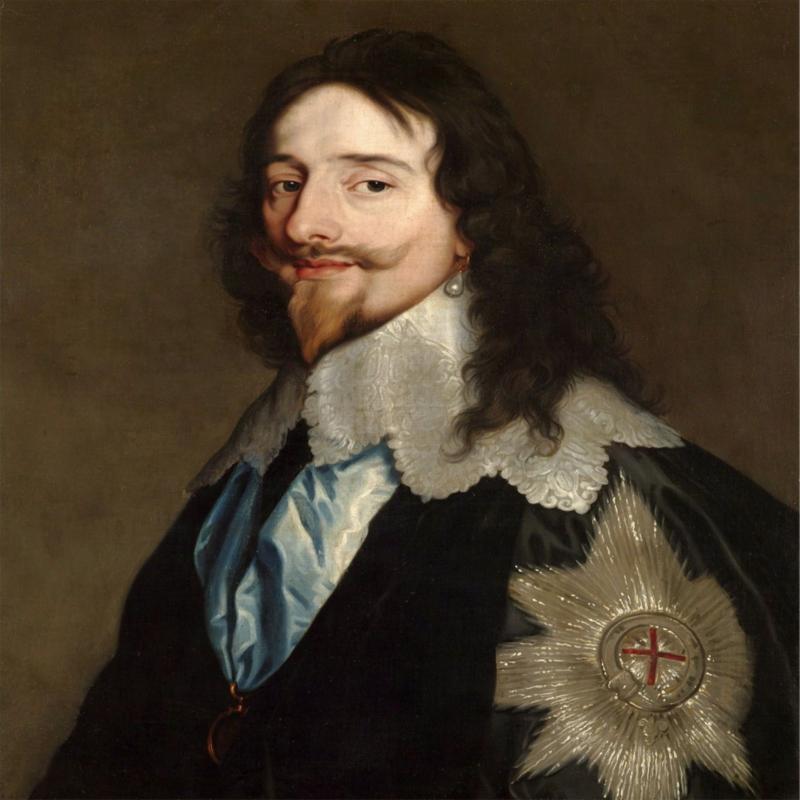 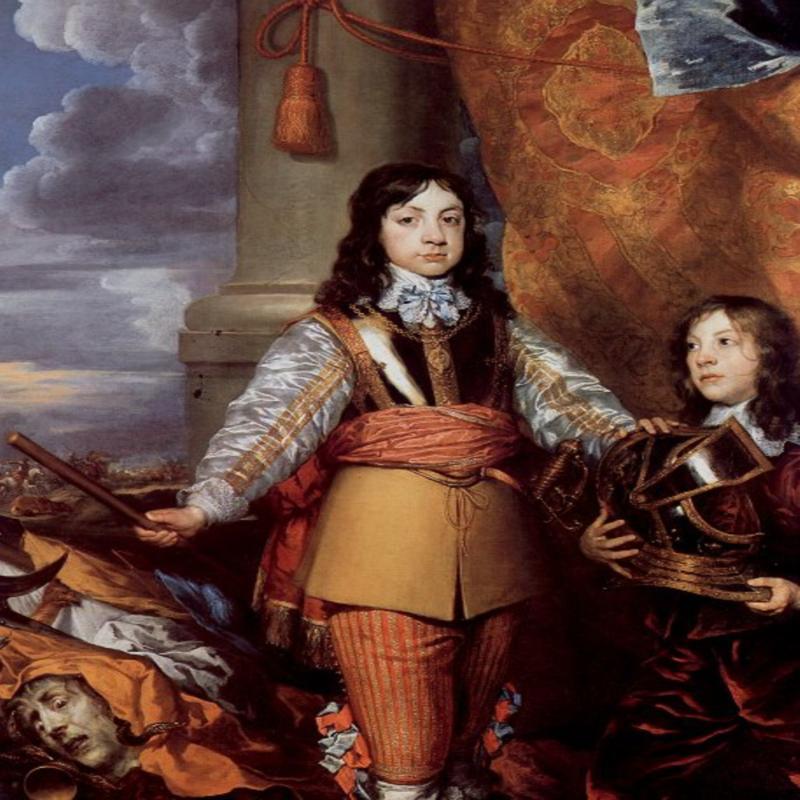 Charles, Prince of Wales and James, Duke of York 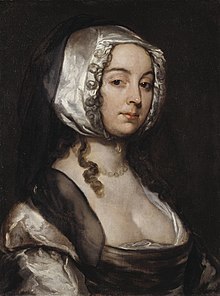 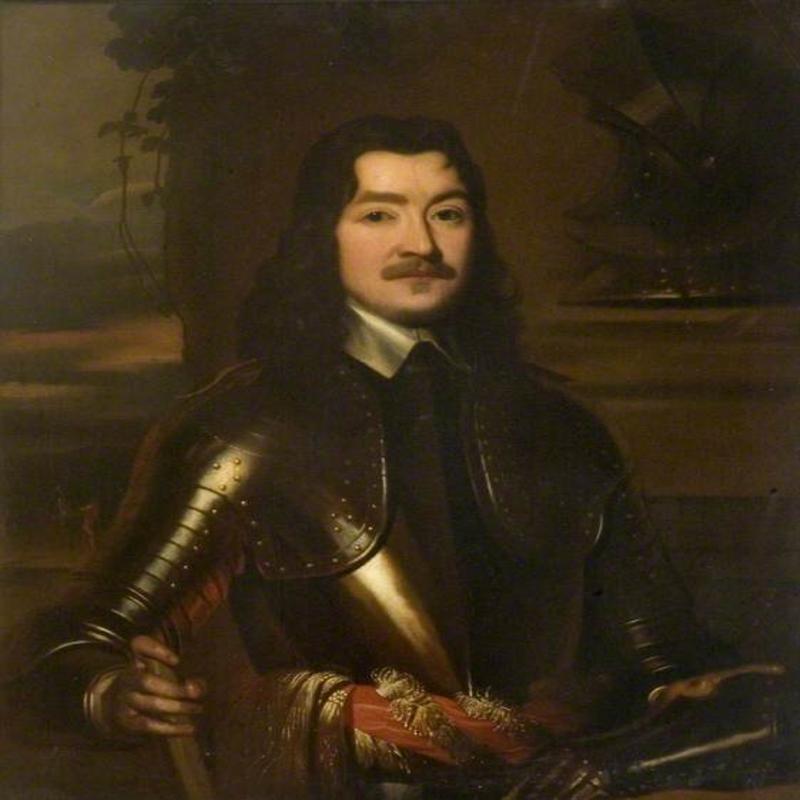 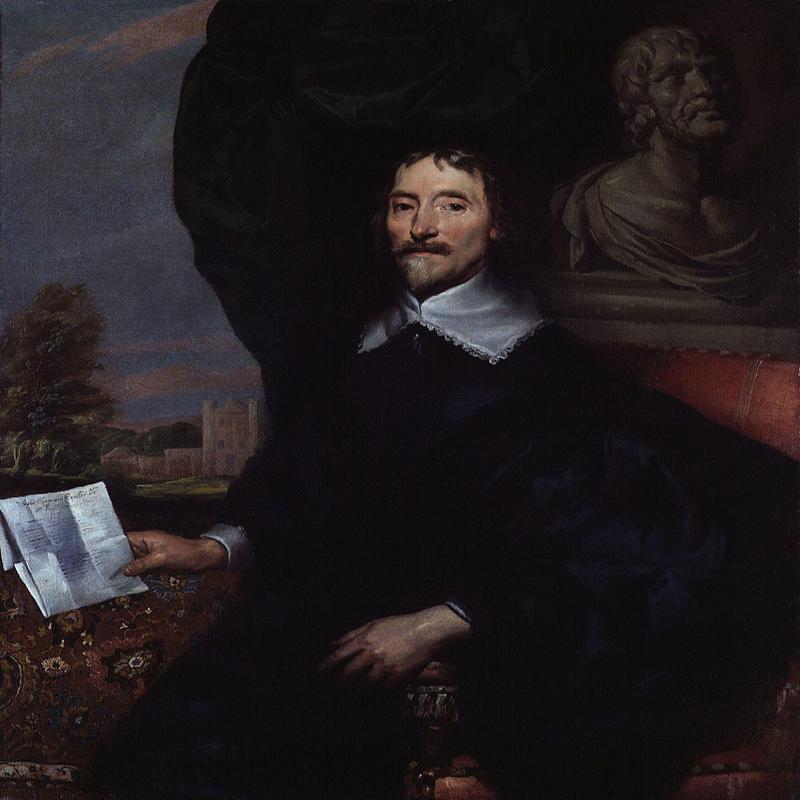 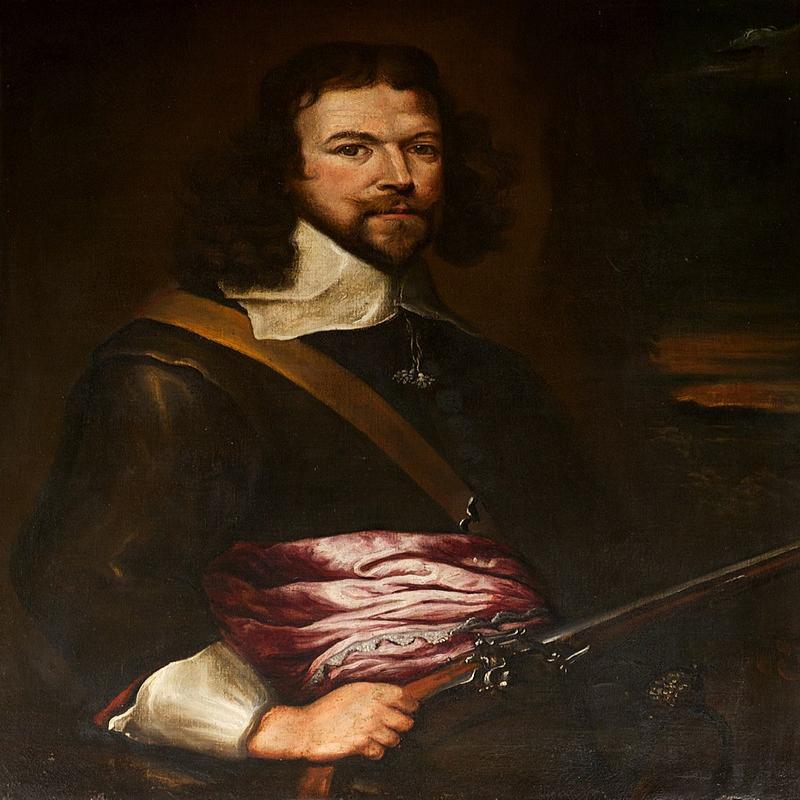 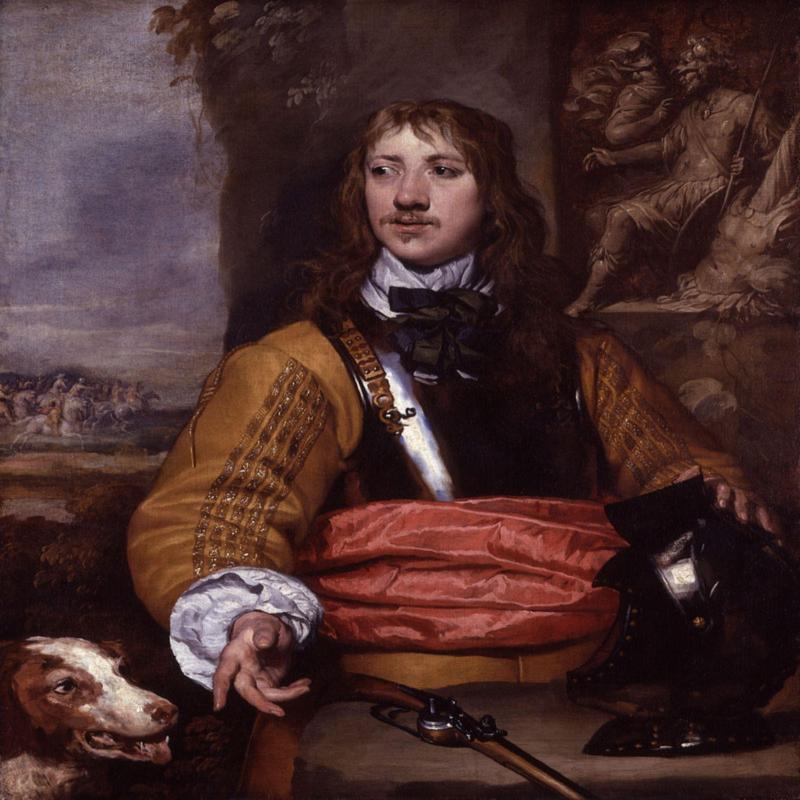 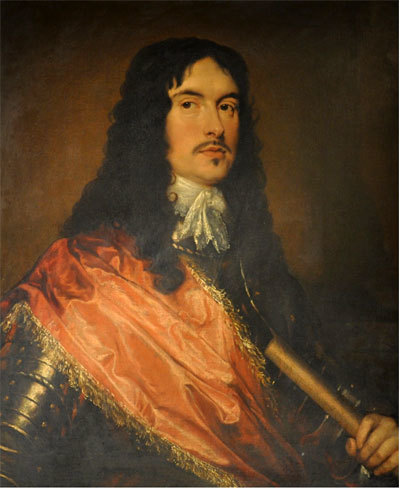 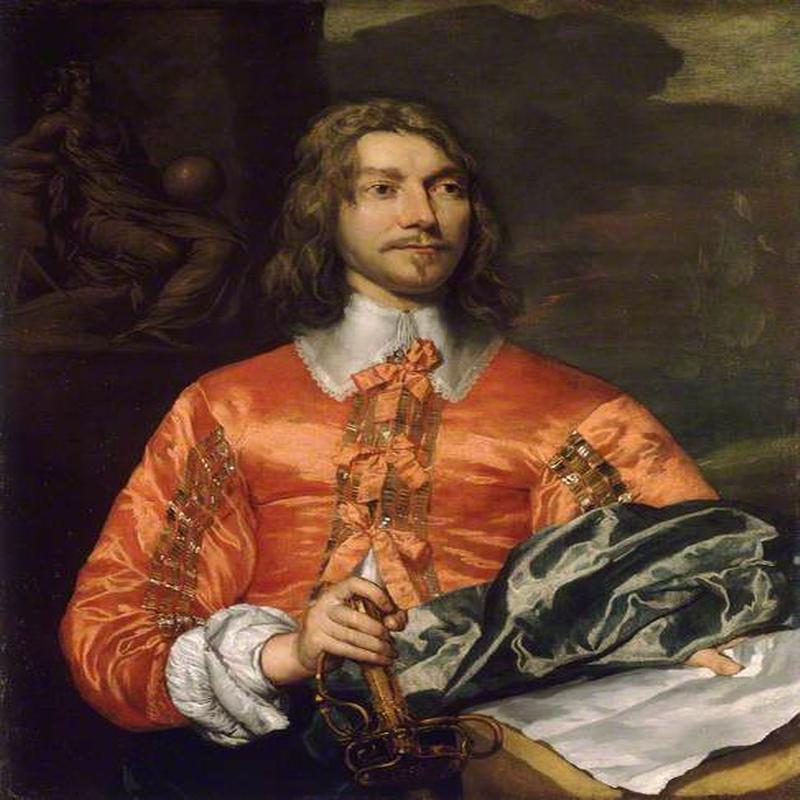 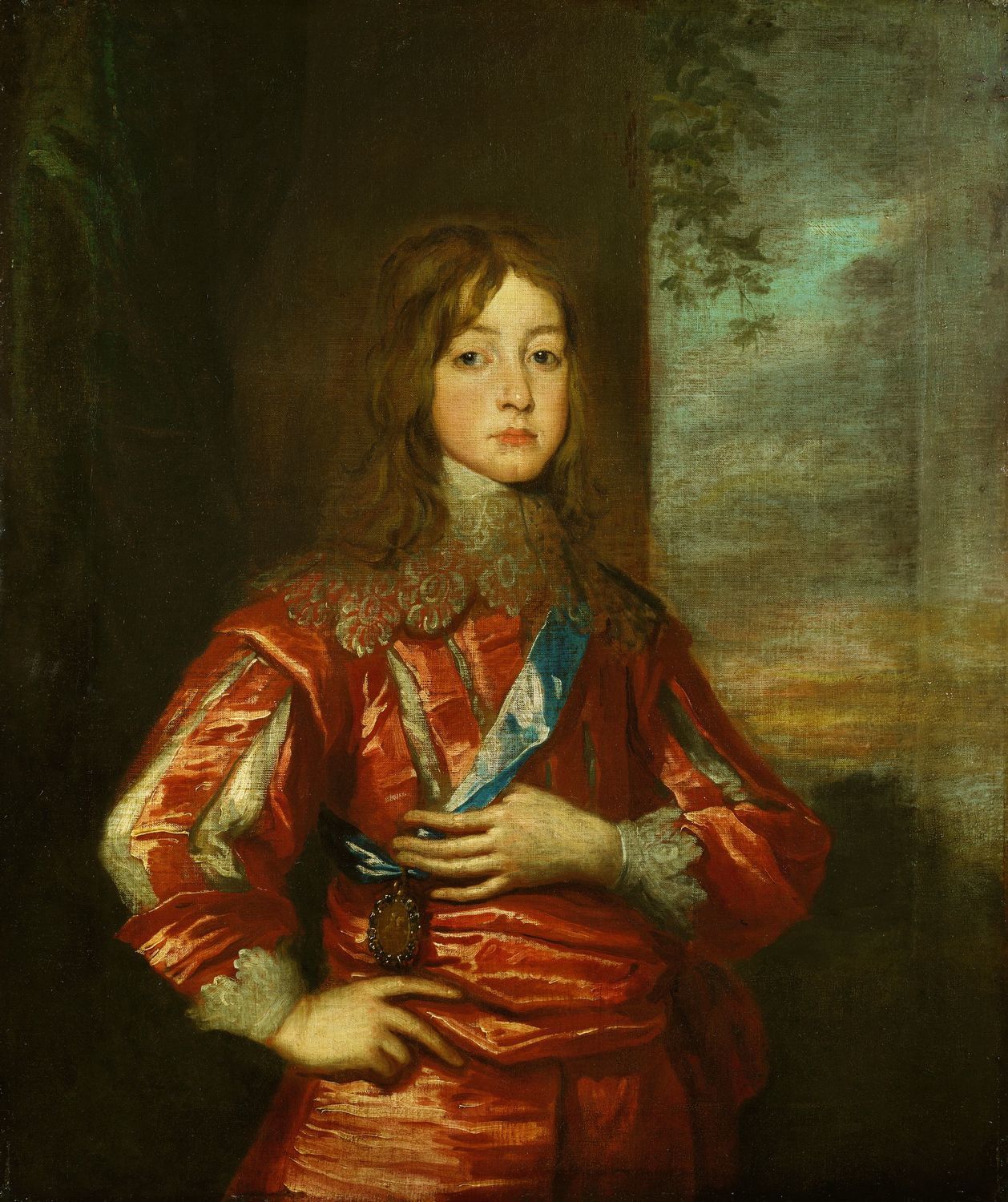 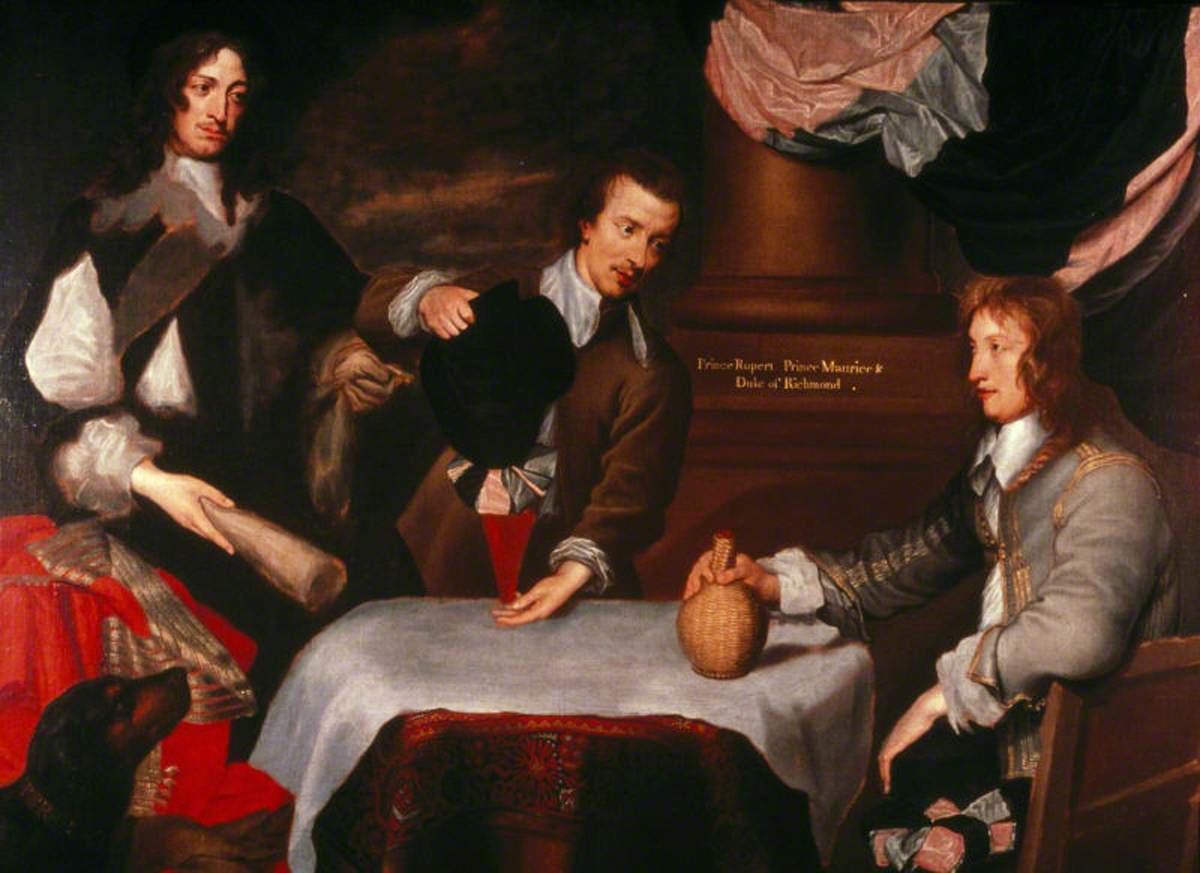 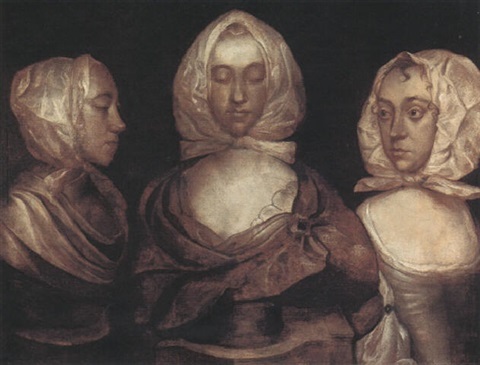