Posted on 28th April 2021
Born in 1790 near Covent Garden in London to a respectable working class family the genteel and uncontroversial William Henry Hunt is perhaps the personification of that most neglected of artistic genres – the watercolour.
He did not paint out of ambition or to provoke, he was not politically motivated and was never a participant in any radical art collective. Rather, sober and industrious by nature when he was not working he was caring for his sickly wife.
He is then that rare object of admiration, a man who stands or falls by his work alone. 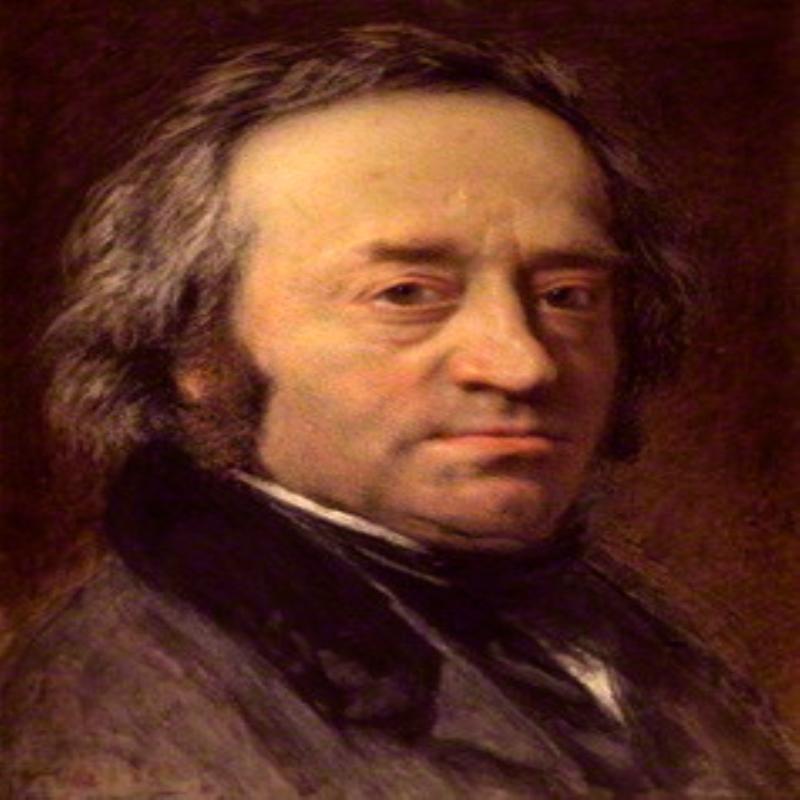 Although he made his name in watercolours he was no less proficient using other materials, and well-considered in his own lifetime his paintings adorned many a Victorian drawing room. His name if not his legacy was soon forgotten however, replaced in the public imagination by those artists he inspired such as the popular Helen Allingham.
Yet through his choice of subject matter, delicate brush strokes, vivid use of colour and attention to detail he redefined watercolour painting in the Victorian era. Indeed, his contemporary the Victorian art critic John Ruskin believed him the greatest exponent of the Still Life then living, and perhaps of all time.
Watercolour is the portal to great art and has been the mode of study for generations of artists who have found fame elsewhere yet it is for that very reason that it has often been frowned upon much like the Still Life itself.
It was to be in this genre however, that William Henry Hunt was to create the effective handbook of expertise, a body of work that was the teacher’s manual to educate and guide in an art form that was made for the eye-glass and the most thorough and penetrating ocular investigation. 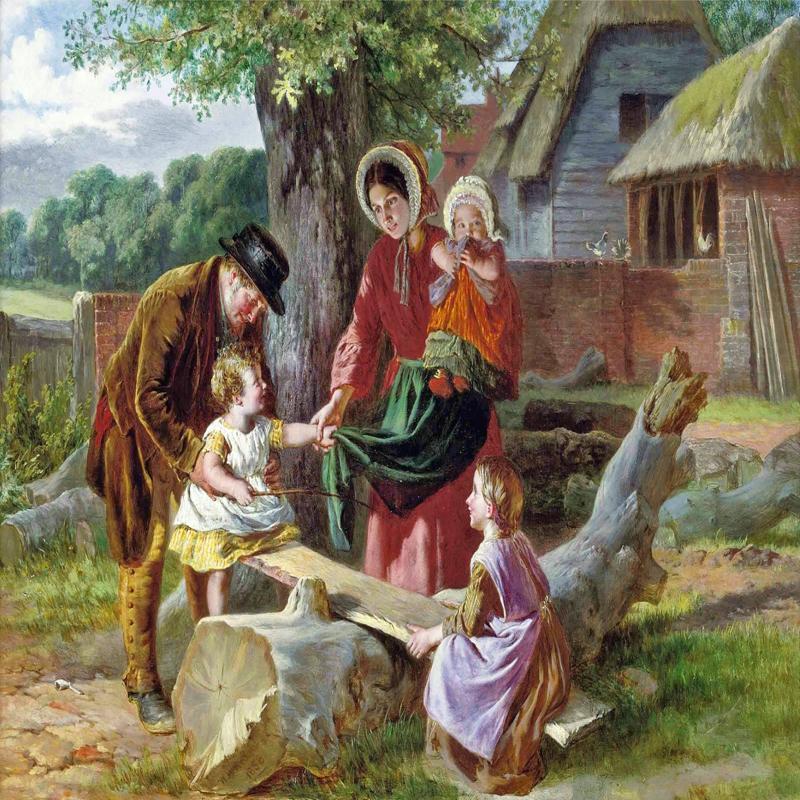 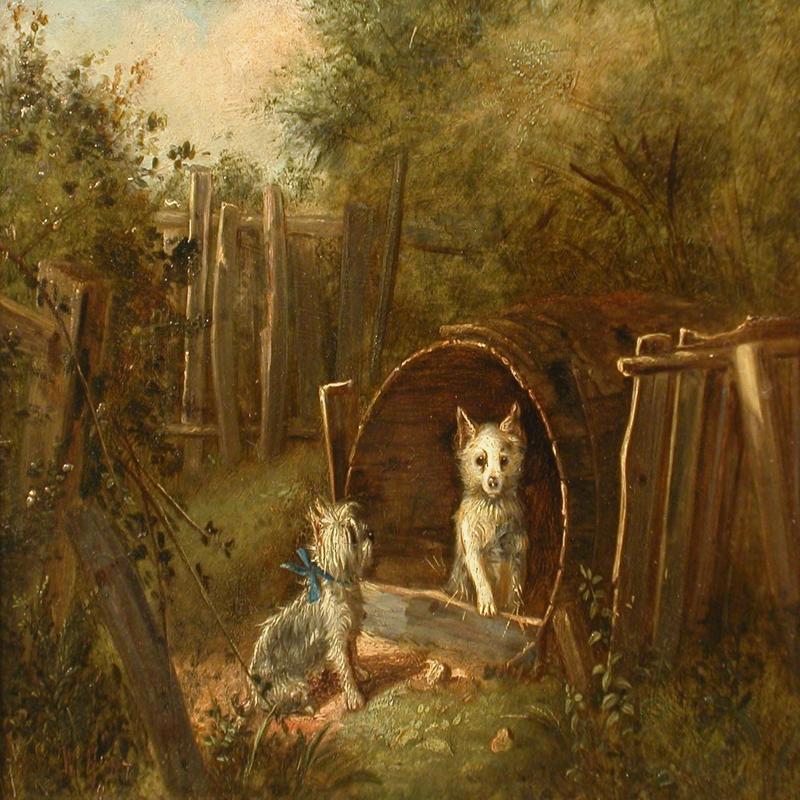 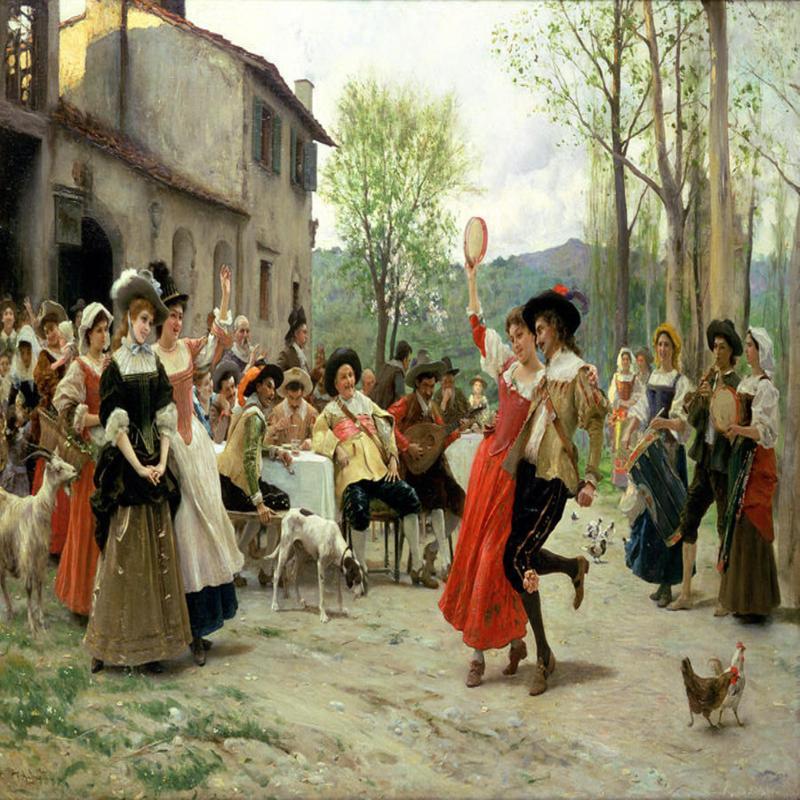 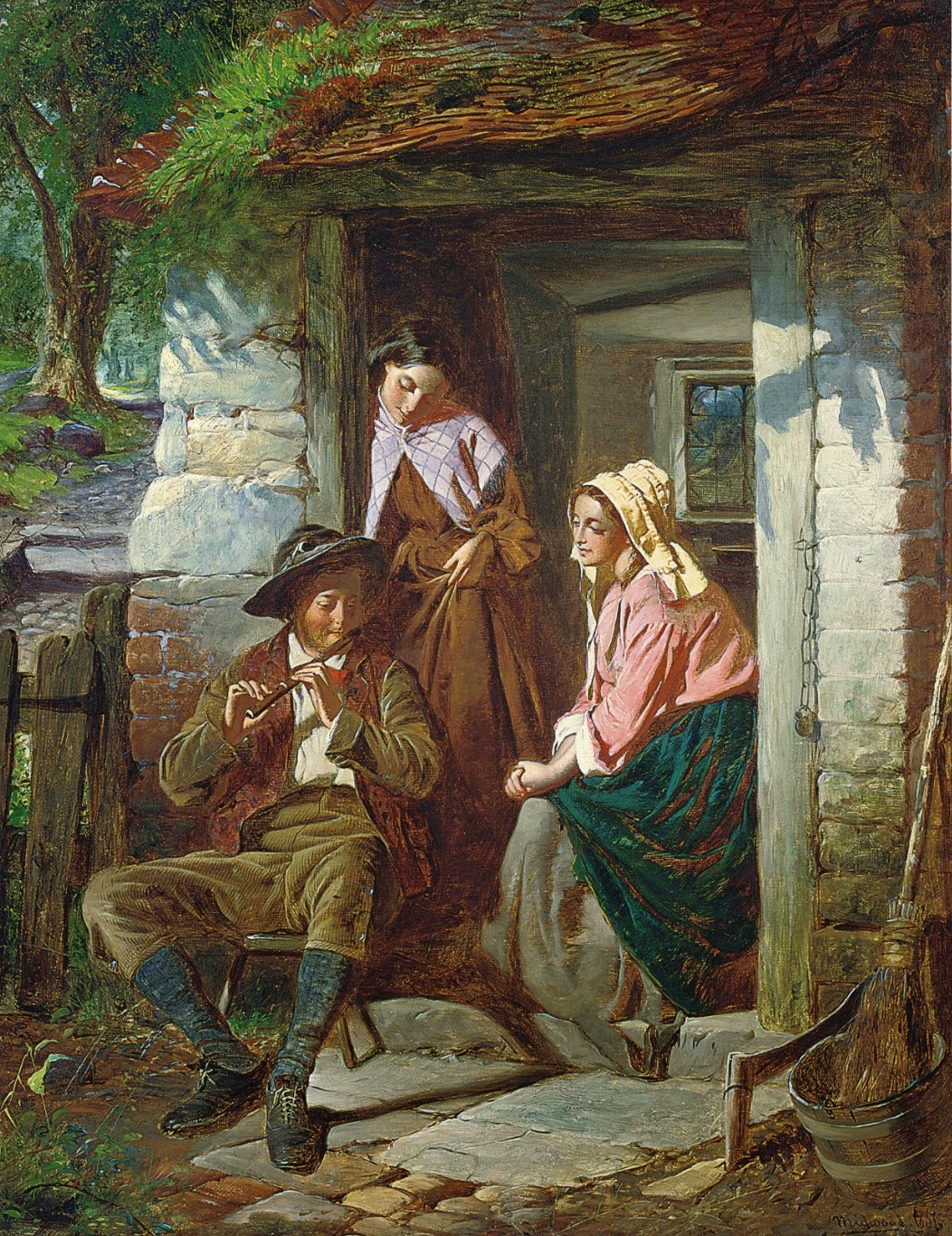 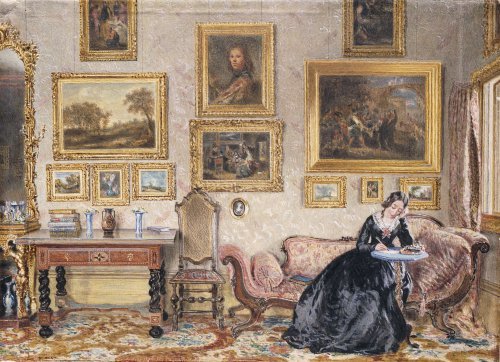 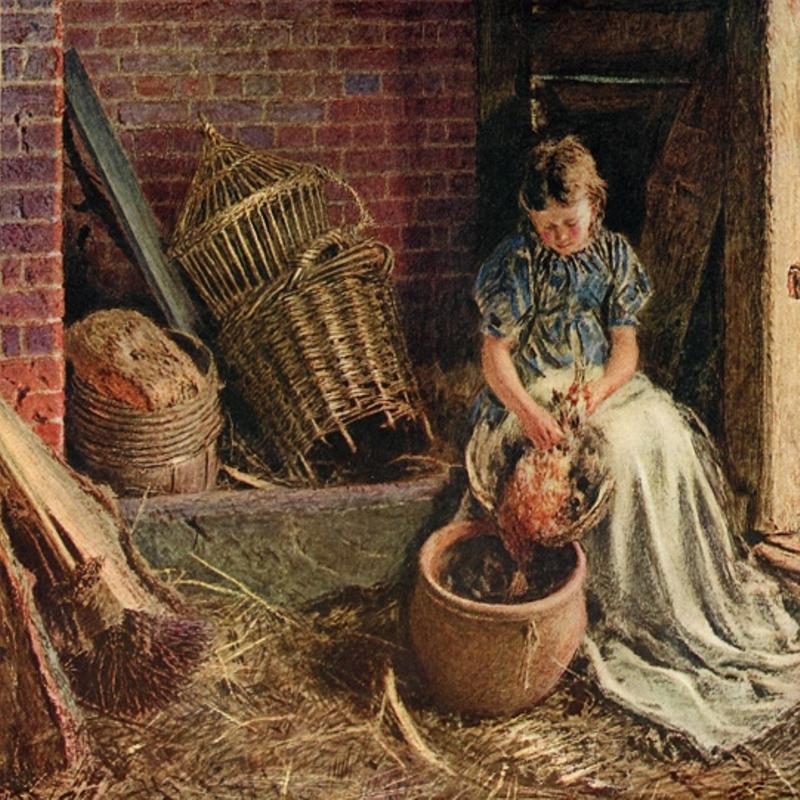 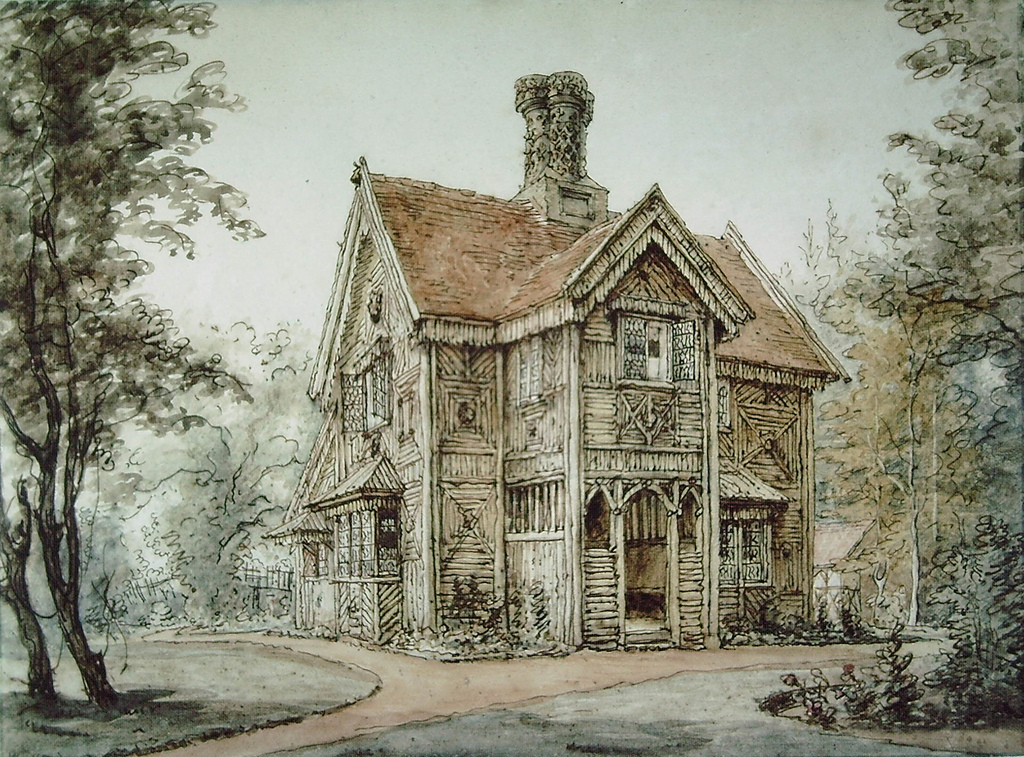 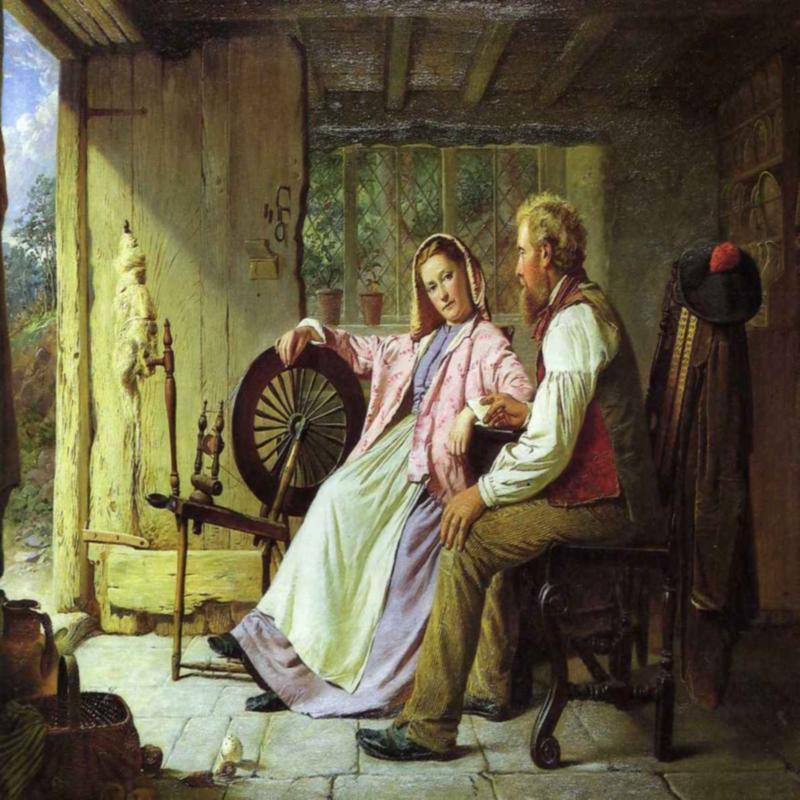 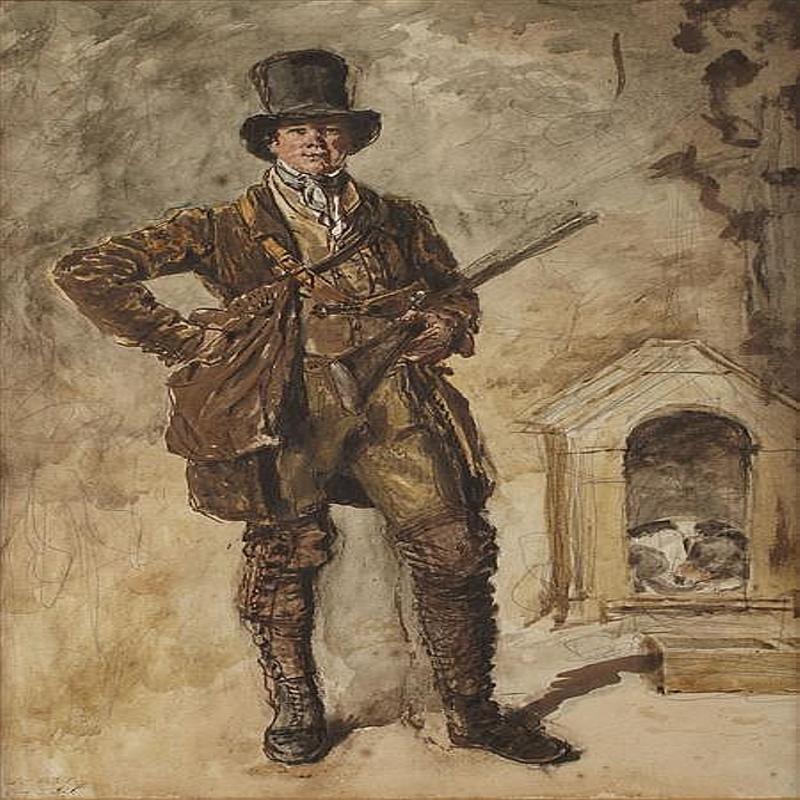 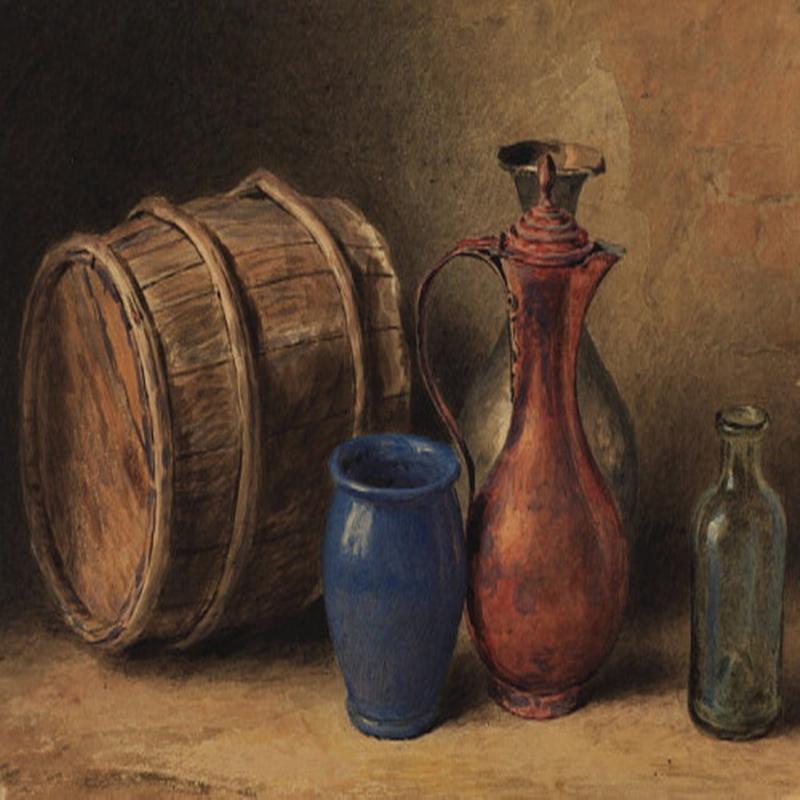 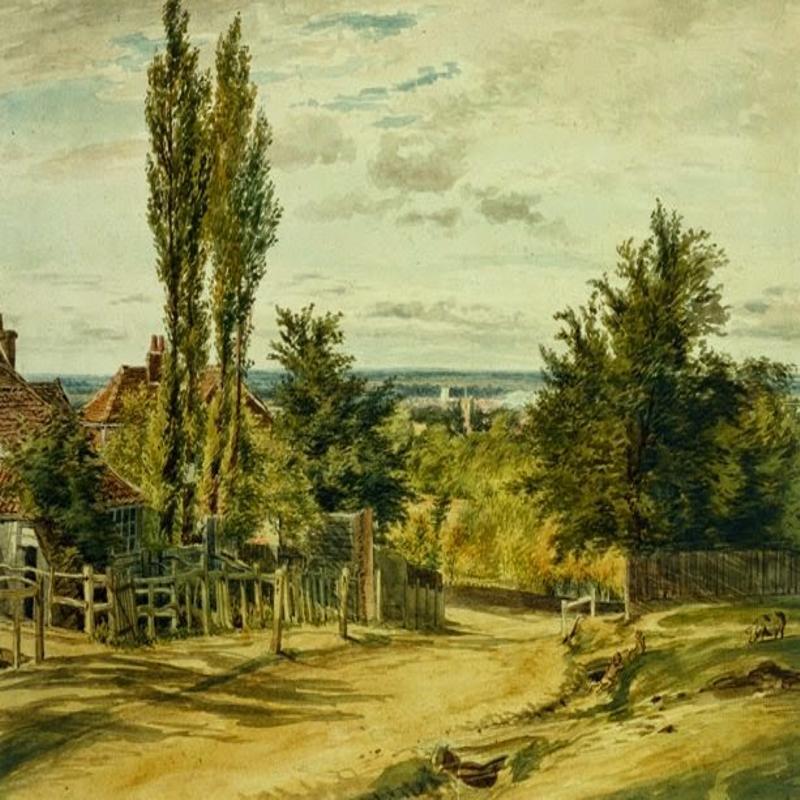