Posted on 17th February 2021
By the late 1780’s the Society for Effecting the Abolition of the Slave Trade as well-established and had done much to publicise the cruelties involved in a business from which many had not only prospered but come to take for granted; but for the most part they were Quakers, Methodists, or members of other non-conformist sects who were not themselves entirely trusted. They required someone not only free of the criticism of non-conformity but could also represent them in and bring their case before Parliament. They alighted upon the Yorkshire MP William Wilberforce, a 29 year old evangelical Christian of the Established Church respected for the humanitarian values he espoused and whose own objections to slavery were unequivocal and well-known.
A mild-mannered man with a trusting nature who disliked confrontation he took some persuading but the iniquities of the slave trade were to him undeniable. He agreed to bring a Bill before Parliament for its abolition, though some doubted that he was the man who could bring it to fruition. But as it transpired conviction and perseverance would prove worthy substitutes for any lack of aggression or sense of outrage on his part. 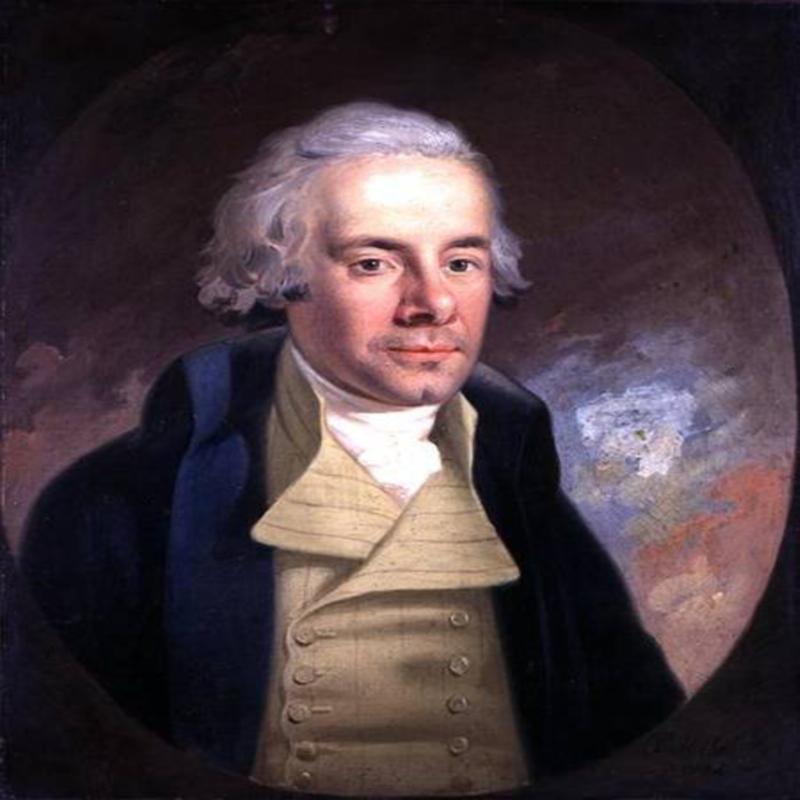 William Wilberforce delivered his speech to the House of Commons on 12 May, 1789. It was to prove the opening salvo in a long campaign to which he would devote the rest of his life, first in abolishing the slave trade which occurred in 1807 and then slavery itself which was abolished in 1833, just three days before his death.
His 1789 Abolition Speech was a landmark moment in parliamentary history and was widely reported in the national press. This is one of those reports:

Mr. Wilberforce now rose and said:—
When I consider the magnitude of the subject which I am to bring before the House—a subject, in which the interests, not of this country, nor of Europe alone, but of the whole world, and of posterity, are involved: and when I think, at the same time, on the weakness of the advocate who has undertaken this great cause—when these reflections press upon my mind, it is impossible for me not to feel both terrified and concerned at my own inadequacy to such a task. But when I reflect, however, on the encouragement which I have had, through the whole course of a long and laborious examination of this question, and how much candour I have experienced, and how conviction has increased within my own mind, in proportion as I have advanced in my labours;—when I reflect, especially, that however averse any gentleman may now be, yet we shall all be of one opinion in the end;—when I turn myself to these thoughts, I take courage—I determine to forget all my other fears, and I march forward with a firmer step in the full assurance that my cause will bear me out, and that I shall be able to justify upon the clearest principles, every resolution in my hand, the avowed end of which is, the total abolition of the slave trade. I wish exceedingly, in the outset, to guard both myself and the House from entering into the subject with any sort of passion. It is not their passions I shall appeal to—I ask only for their cool and impartial reason; and I wish not to take them by surprise, but to deliberate, point by point, upon every part of this question. I mean not to accuse any one, but to take the shame upon myself, in common, indeed, with the whole parliament of Great Britain, for having suffered this horrid trade to be carried on under their authority. We are all guilty—we ought all to plead guilty, and not to exculpate ourselves by throwing the blame on others; and I therefore deprecate every kind of reflection against the various descriptions of people who are more immediately involved in this wretched business.. 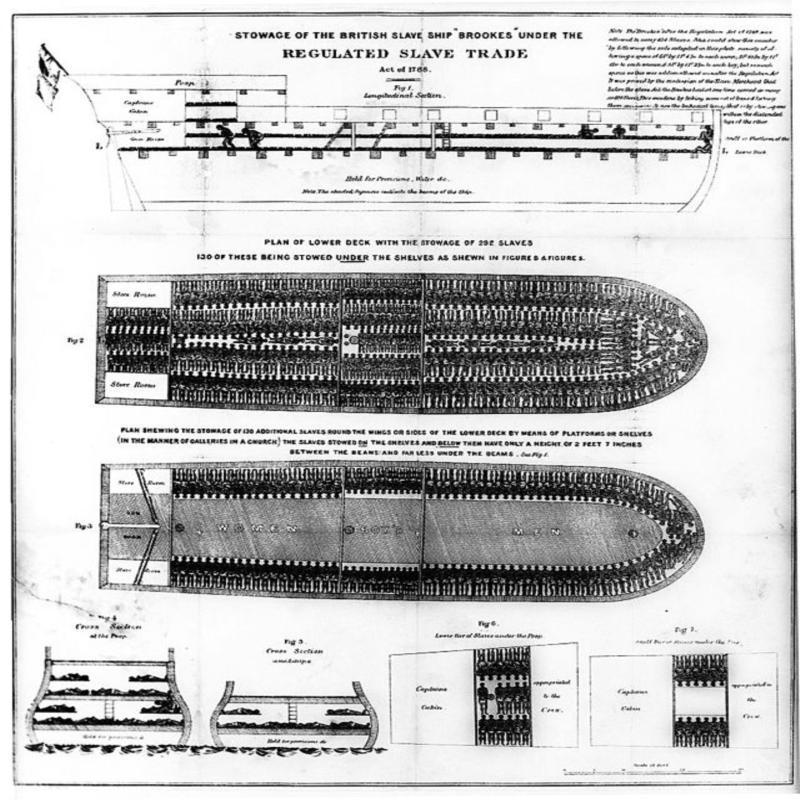