William Wordsworth: I Wandered Lonely as a Cloud

Posted on 4th March 2021
One of the most popular poems in the literary canon was inspired by a walk the Romantic Poet William Wordsworth took with his sister Dorothy around Ullswater in the Lake District on 15 April 1802. Walking for many miles and communing with nature lay at the heart of the Romantic Movement and coming across a field of daffodils William and Dorothy were transfixed.
William was inspired to write his poem though it would not be published for another five years and he was to change a host of dancing daffodils to golden in future versions from 1815. 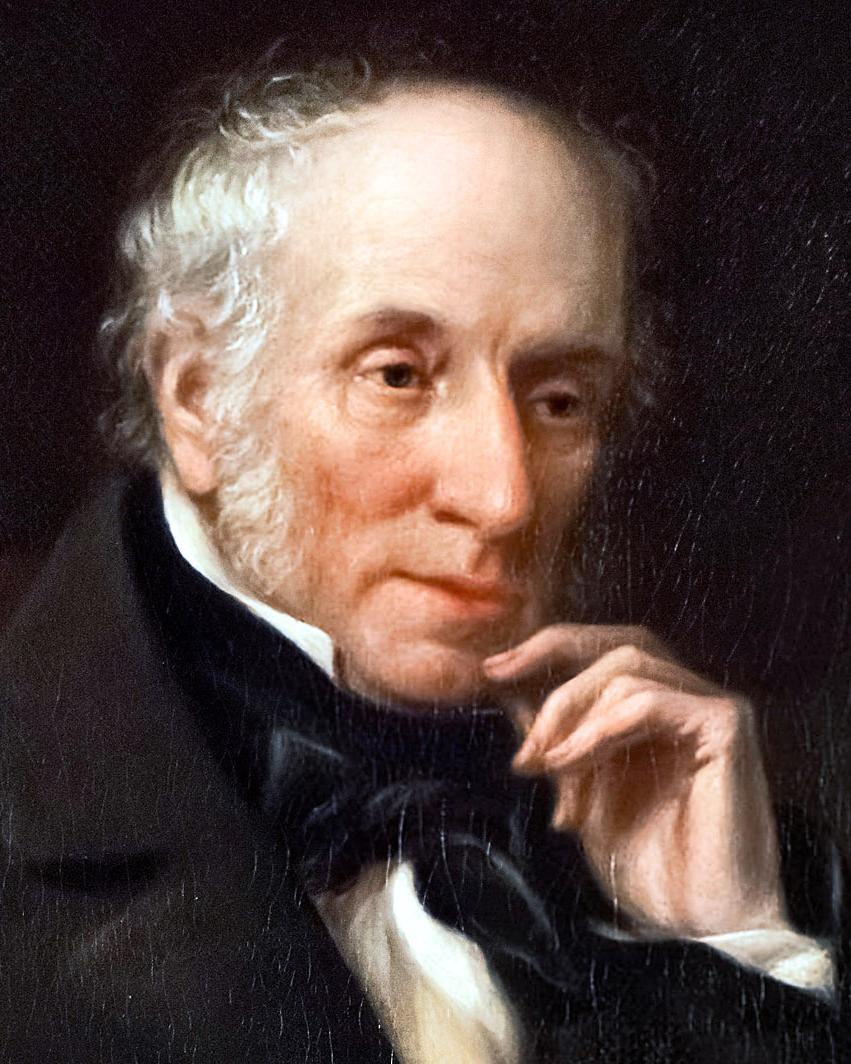 The poem was not well received by many of his admirers who did not believe he should be wasting his talents on a common wildflower but the people felt differently and the poem has since proven as enduring as the subject of its verse.
Dorothy recorded their feelings in her journal that night after returning home from their famous walk.
When we were in the woods beyond Gowbarrow park we saw a few daffodils close to the water side, we fancied that the lake had floated the seed ashore and that the little colony had so sprung up – But as we went along there were more and yet more and at last under the boughs of the trees, we saw that there was a long belt of them along the shore, about the breadth of a country turnpike road. I never saw daffodils so beautiful they grew among the mossy stones about and about them, some rested their heads upon these stones as on a pillow for weariness and the rest tossed and reeled and danced and seemed as if they verily laughed with the wind that blew upon them over the Lake, they looked so gay ever dancing ever changing. This wind blew directly over the lake to them. There was here and there a little knot and a few stragglers a few yards higher up but they were so few as not to disturb the simplicity and unity & life of that one busy highway – We rested again and again. The Bays were stormy and we heard the waves at different distances and in the middle of the water like the Sea.
I Wandered Lonely as a Cloud
I wandered lonely as a cloud
That floats on high o'er vales and hills,
When all at once I saw a crowd,
A host, of golden daffodils;
Beside the lake, beneath the trees,
Fluttering and dancing in the breeze.
Continuous as the stars that shine
And twinkle on the milky way,
They stretched in never-ending line
Along the margin of a bay:
Ten thousand saw I at a glance,
Tossing their heads in sprightly dance.
The waves beside them danced; but they
Out-did the sparkling waves in glee:
A poet could not but be gay,
In such a jocund company:
I gazed---and gazed---but little thought
What wealth the show to me had brought:
For oft, when on my couch I lie
In vacant or in pensive mood,
They flash upon that inward eye
Which is the bliss of solitude;
And then my heart with pleasure fills,
And dances with the daffodils.
Tagged as: Poetry
Share this post: