Posted on 8th January 2021
At 2pm on 3 July 1863, after two days of bitter fighting in and around the small town of Gettysburg in Pennsylvania, some 13,000 Confederate troops left their positions on Seminary Ridge to advance almost a mile over open ground and in intense heat to assault the centre of the Union line.
General Robert E Lee intended it to be the decisive blow in a battle he appeared close to winning but the assault known to history by the name of the flamboyant Commander of the Virginia Brigade General George E Pickett (below) as ‘Pickett’s Charge’ would be repulsed and fail in its objectives. The failure on the part of the Union’s General George Meade to fully exploit the situation meant it was not quite the decisive turning point in the war as first appeared.
But it has since become a by-word for folly, sacrifice and courage.
Below are accounts of the charge by both participants and observers, of the fighting itself and its aftermath: 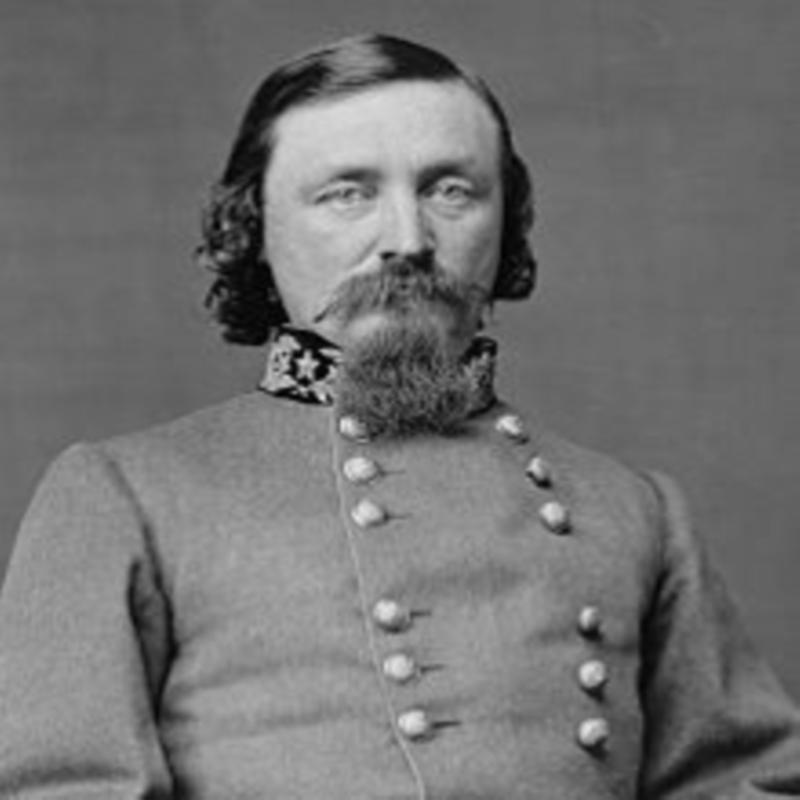 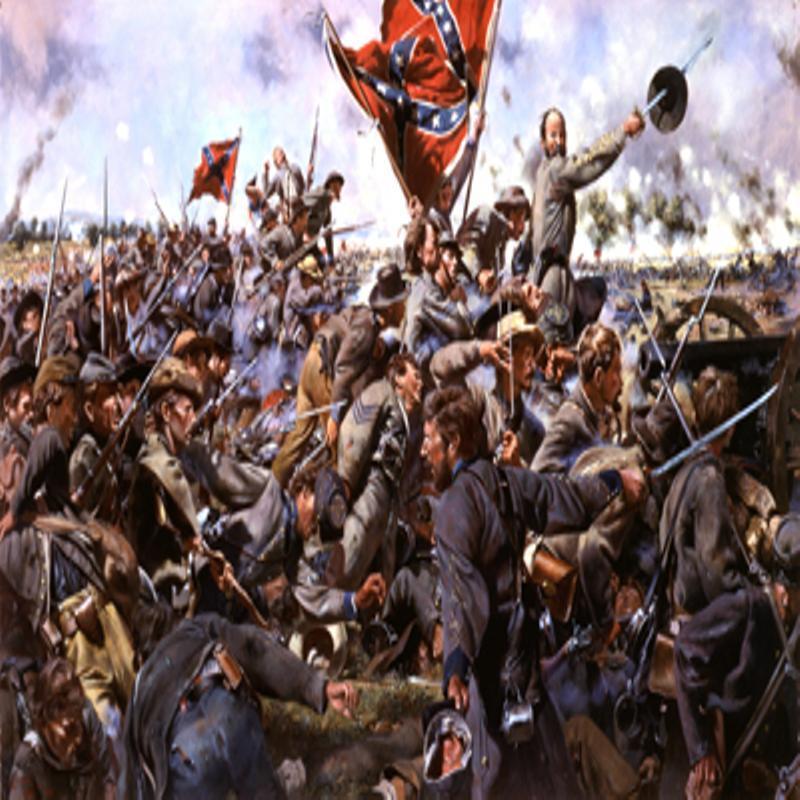 Charles Carleton Coffin (Journalist with the Army of the Potomac): There are bayonet thrusts, sabre strokes, pistol shots . . . hand-to-hand contests; the recklessness of life, determination of purpose; oaths, yells, curses, hurrahs; men going down on their hands and knees, gulping up blood, falling legless, armless, headless. There are ghastly heaps of dead men.
The rebel column has lost its power. The lines waver. The soldiers of the front rank look round for support. They are gone - fleeing over the field, broken, shattered, thrown into confusion by the remorseless fire. The lines have disappeared like a straw in a candles flame. The ground is thick with dead, and the wounded are like the withered leaves of autumn. Thousands of rebels throw down their arms and surrender as prisoners.
How inspiring the moment! How thrilling the hour! It is the high water-mark of the Rebellion â turning point of history and of human destiny.
Lt Jesse Bowman Young (Army of the Potomac): Cheer after cheer rose up from the triumphant boys in blue, echoing from Round Top, re-echoing from Cemetery Ridge, resounding in the vale below. And making the very heavens throb.
General Carl Schurz (Army of the Potomac): Here and there the men began to sing John Brown’s Body. The song swept weirdly over the bloody field.
General James Longstreet (Army of Northern Virginia): I fully expected to see Meade (Commander of the Army of the Potomac) ride to the front and lead his forces in a tremendous counter-attack.
Colonel Arthur Freemantle (British Military Observer): He said to me (General Lee) this has been a sad day for us, Colonel, a sad day, but we cannot expect always to gain victories.I saw General Cadmus Wilcox, an Officer who wears a short round jacket and a battered straw hat come up to him and explain, almost crying, the state of his Brigade. General Lee immediately shook hands with him and said cheerfully, ˜Never mind, General, all this has been my fault; it is I who has lost this fight, and you must help me out of it the best way you can.” In this manner I saw General Lee encourage and reanimate his somewhat dispirited troops, and magnanimously take upon his own shoulders the whole weight of the repulse.
Tagged as: Fact File
Share this post: