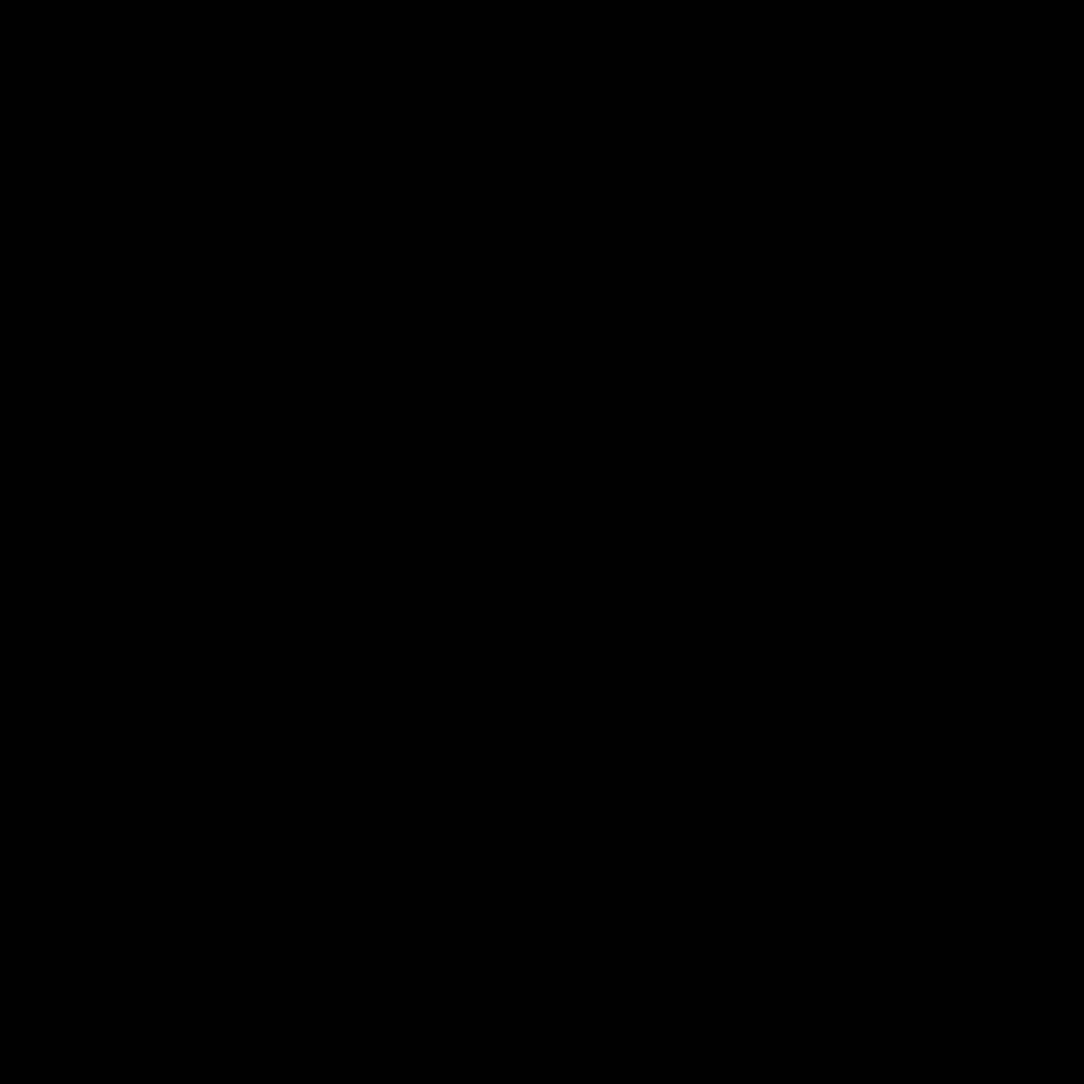 Posted on 24th December 2020
Alexander III of Macedon became known as one of history’s most successful military commanders and by the age of thirty had created one of the largest empires of the ancient world. His legacy is that he was never defeated in battle.
Born in Pella (ancient capital of Macedonia) in June 356BC to the then King Philip II and his fourth wife Olympia.
He was raised by a nurse and in his early years was tutored by Leonidas (relative of his mother) and Lysimachus of Acarnania.
At the age of only ten years old, showing determination and a fighting spirit, Alexander was to tame a bad tempered and unruly horse; this horse Bucephalus was to be with him through his many victorious battles.
At age thirteen, Aristotle was employed by King Philip II to tutor Alexander and he continued this until Alexander turned sixteen. He taught him medicine, philosophy, literature, religion, morals and art. Alexander developed a passion for the works of Homer. Aristotle is thought to have given Alexander an annotated copy of the Iliad, which he was to carry with him on the campaigns.
With his education finished at sixteen Alexander was left in charge as Regent of Macedonia when his father went to war with Byzantium. During this time, he was to quell many rebellions at home including a revolt by the Thracian Maedi. At only sixteen he was a Macedonian captain; even at this young age he gained respect for his bravery and battle strategy.
In 336BC King Philip II was assassinated, and Alexander at the age of twenty was to inherit a powerful, yet unstable kingdom, however he was unwavering in his determination to continue the conquest of Persia that his father had started.
After dealing with his opposition at home, in 334BC he travelled to conquer Asia Minor, being victorious at the battle of Granicus, the siege of Halicarnassus and the siege of Miletus. This was the start of a campaign that would ultimately last for ten years.
In 333BC he moved into Syria, defeating the Persian army at the battle of Issus and the siege of Tyre.
In 332BC Alexander moved onto Egypt and was victorious at the siege of Gaza. During his time in Egypt, he was to make Alexandria his capital city, however when he left in 331BC, he was never to return. He moved on to conquer Babylonia at the battle of Gaugamela, and move on through Persia.
Alexander chased King Darius of Persia, through Persian territory being victorious at the battle of the Persian Gate. Eventually Darius was to flee, later to be executed, it is believed, by Persian army commander Bessus and Alexander became High King of the Persian Empire.
Alexander invaded India around 326BC and this was to be his final military campaign. His armies had become discontented, refusing to march any further; they wanted to return to their homeland and families. Following the mutiny of his army, Alexander led them back through Persia, arriving in Susa in 324BC.
From here he travelled onto Babylon, where he died, possibly of a fever in 323BC. He was only thirty-two years old.
Alexander the Great had achieved much in his short lifetime and had amassed one of the biggest empires of the ancient world. This empire was alas, following his death, to be fought over and eventually broken up into individual kingdoms.
Tagged as: Junior Ancient Greece
Share this post: