Posted on 15th January 2023
During the 1600s, as headdresses became smaller, exposing the hair, the importance of hairstyles increased and many changes to these styles occurred. 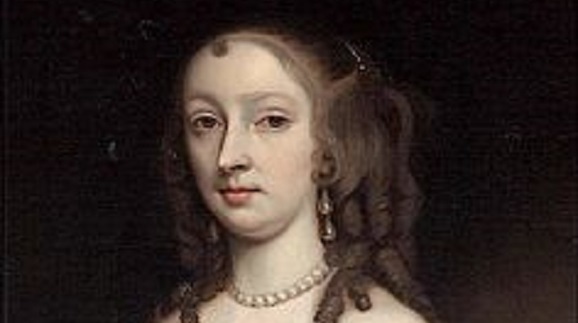 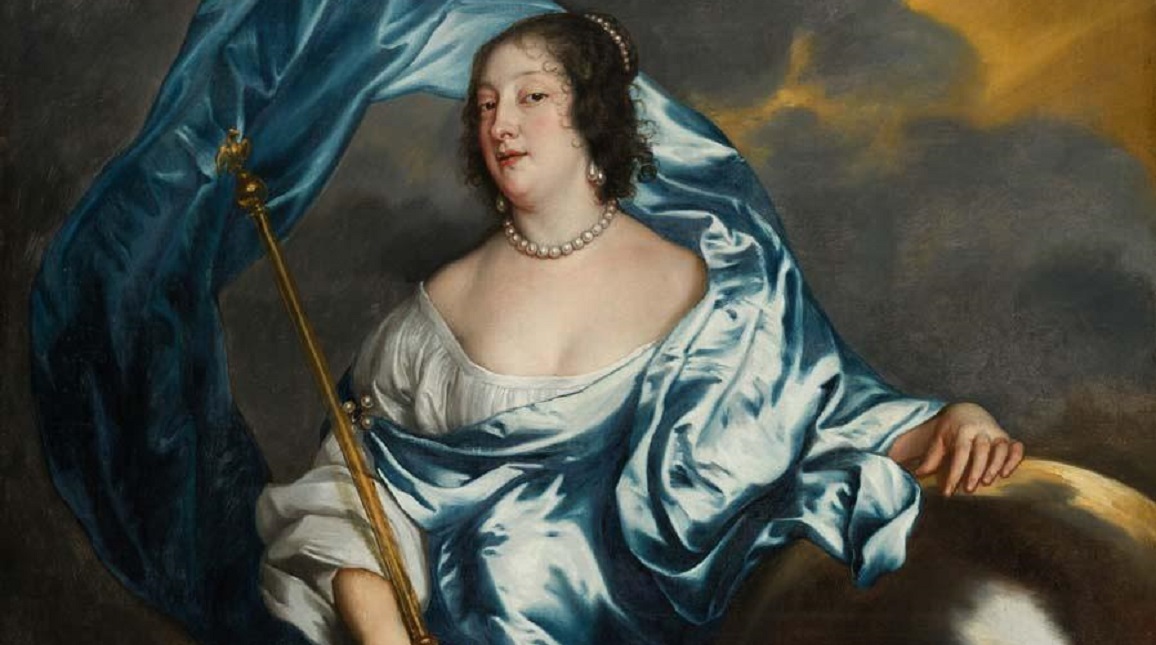 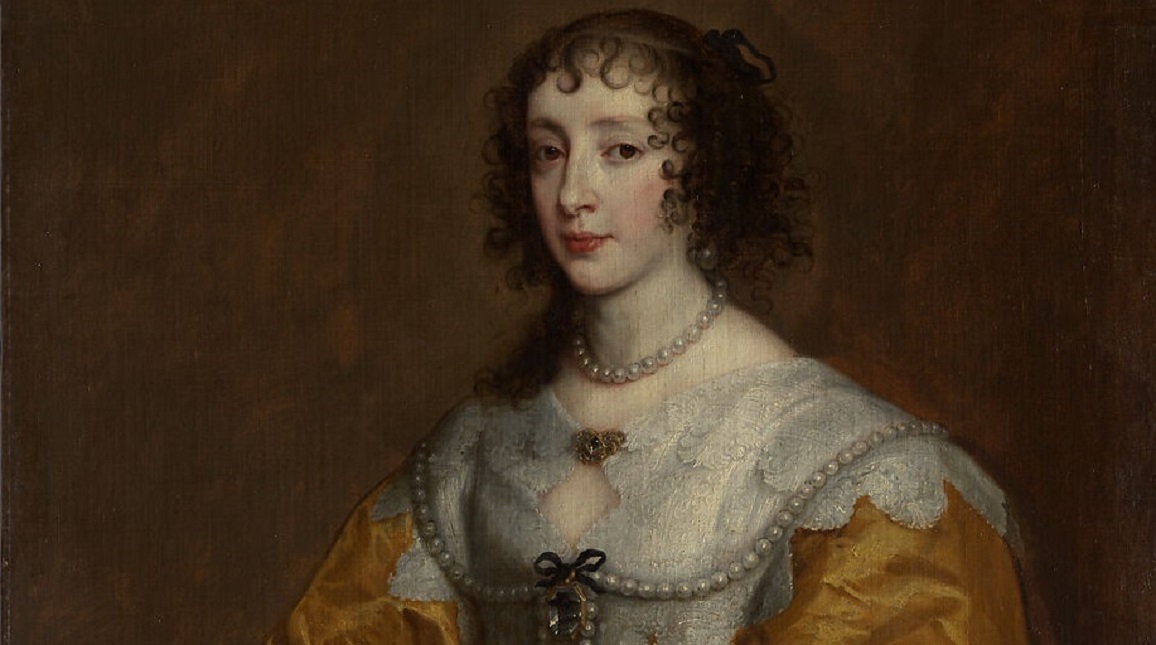 Women
Early: The hair was parted in the middle and flattened on top. The hair to each side of the face was then curled and left to hang down.
Middle: Hair was still curled to the side of the face, but the top was pulled off the face and wound round into a bun.
Late: Hair was longer with curls hanging to the shoulder. Hair on the top of the head was pulled off the face and a small fringe of curls was flattened onto the forehead.
Hairstyles were often embellished with strings of pearls or other jewels, ribbons and ostrich feathers.
Wigs, powdered white, also became popular with the wealthy. These were commonly made of human hair, but yak and horsehair were also used. 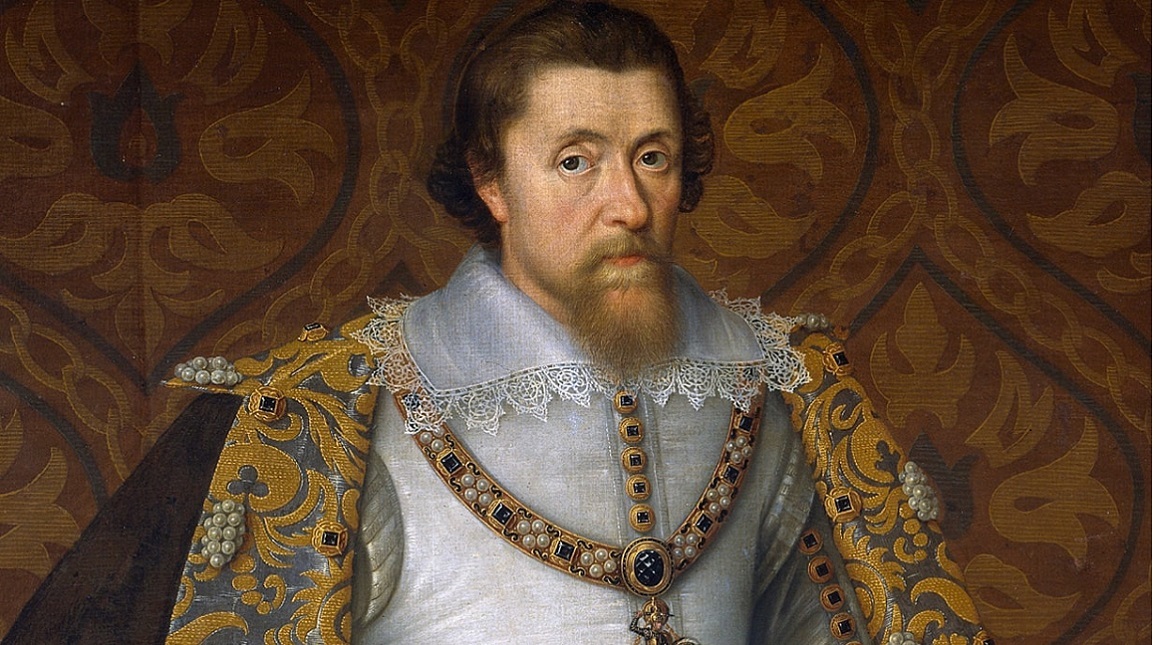 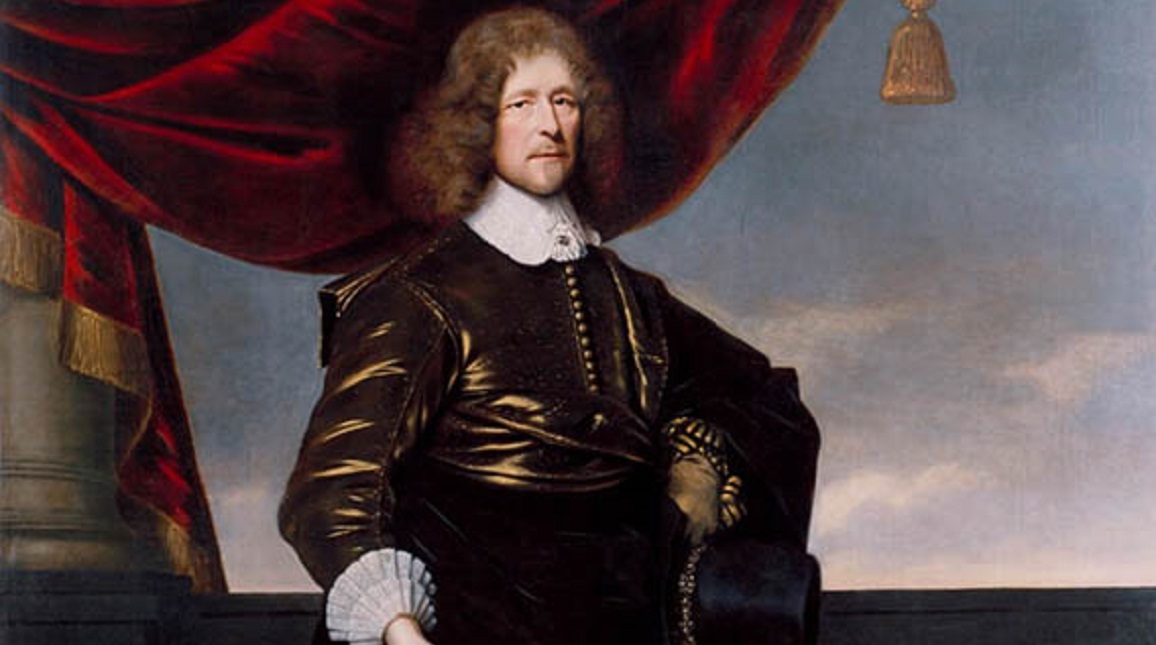 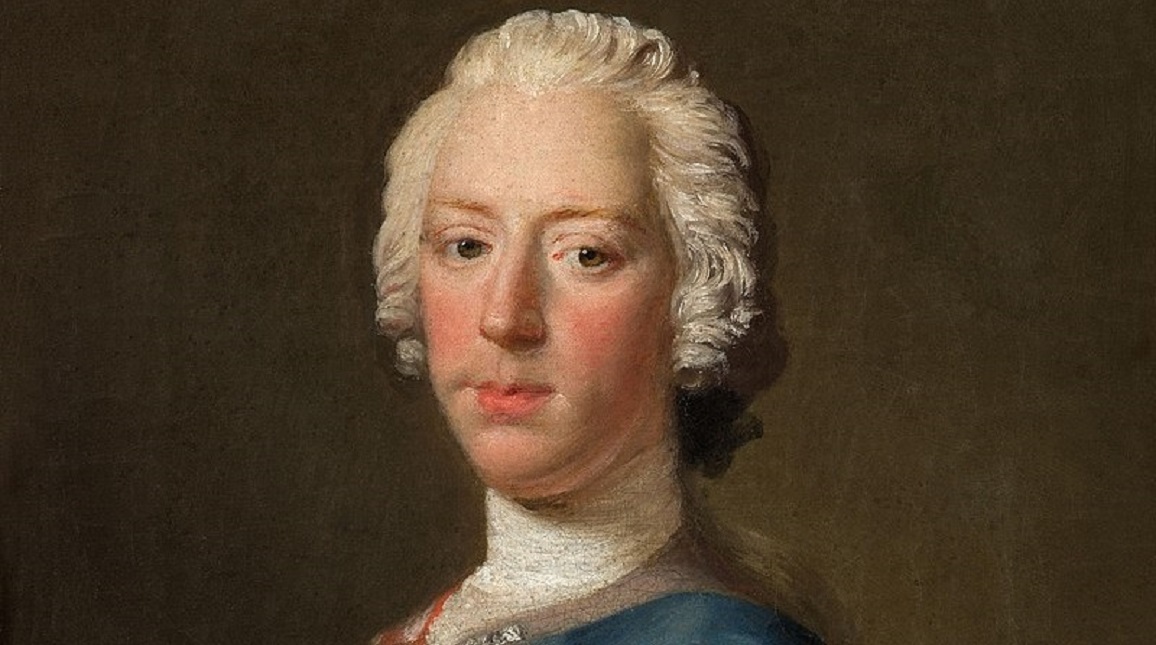 Men
Early: Hair worn to the collar, brushed back off the face. If you were very fashionable, a long single strand of curls ‘lovelock’ would hang over one shoulder.
As the 1600’s progressed hair was worn longer with curls hanging over the shoulder, sometimes tied back into a ponytail with ribbon.
From 1660: Periwigs (Wigs) became the height of fashion. The wealthier the man, the more elaborate the wig. Wigs were parted in the middle with a cascade of curls down either side. These often cascaded over the shoulders and flowed long down the back.
Wigs were available in many colours, the most expensive ones made of human hair, however others were made of yak and horsehair.
Pointed beards and moustaches also became popular.
Tagged as: Junior Stuarts
Share this post: