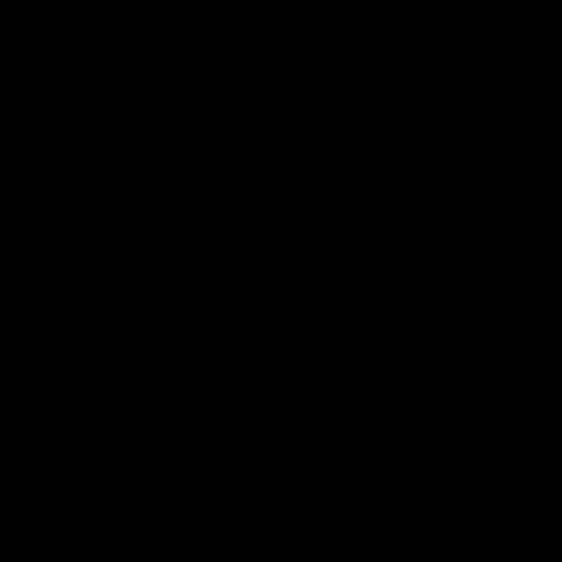 Posted on 24th December 2020
Houses in Athens were made from sun-dried mud bricks covered in plaster; the roof was covered in pottery clay tiles
Homes varied greatly depending on the wealth of the household; the poor lived in only 2 or 3 rooms, while wealthy people lived in houses on more than one level and built around a central courtyard.
Furniture was very basic and made of wood. The little furniture they had was utilised for more than one purpose; a couch could also be used as a bed or table for example.
Poorer households would rise at dawn and go to bed at dusk, for they had no way of lighting their homes at night; wealthier Greek households, however used oil lamps to light their homes; they were not so restricted to dawn and dusk.
Wealthy houses were built around a central courtyard with many rooms including bedrooms, bathing room, women’s private area and men’s dining room. Men and women had their own separate areas within the home and they never ate their meals together. The courtyard was the central part of the woman's life and she spent much of her time in it; women rarely left the home as they did not have the freedom to leave without their husband or guardian’s permission.
There were two separate areas within the home specifically for men and women.
Andron - An area for men only where they would entertain their male guests and host male only parties, with a separate entrance to the street so men could come and go without meeting or passing the women of the house.
Gynaikonitis - A suite of rooms for the women only, normally situated within the innermost part of the house, away from public or street areas.
Tagged as: Junior Ancient Greece
Share this post: