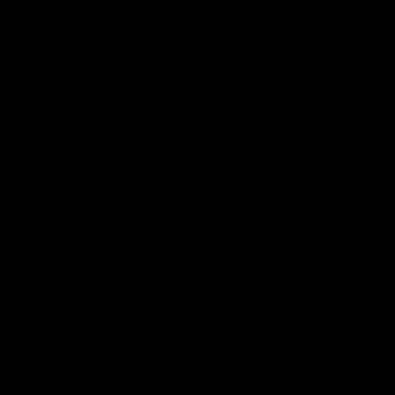 Posted on 26th December 2020
When Paris, of the city-state of Troy abducted Helen it was to set a chain of events in motion that culminated in the Trojan War, one of the most important events in Greek Mythology.
Helen had been abducted in her youth, now when Menelaus, husband of Helen discovered her missing again, he called on Agamemnon to uphold the oath he had agreed to, to defend the chosen husband and provide military assistance for him should Helen be abducted again. Agamemnon agreed and then sent for all Helens other former suitors to do the same.
This led to Agamemnon leading an army against Troy. Many great heroes followed him including Odysseus, Achilles, Nestor and Ajax; also aided by many gods including Poseidon, Hephaestus and Hermes. Troy was aided in war by gods Ares and Apollo.
The Trojan War was to rage in the countryside surrounding Troy for nine long years and many men were to die; the Greek army was unable to break through the city walls.
Odysseus devised a plan to infiltrate the city of Troy; to build a giant wooden horse (the horse was an animal sacred to the Trojans), hollow it out and fill it with Greek soldiers led by Odysseus. This wooden horse was then left outside the city walls as an offering. The Trojans saw the Greek army retreat and thought the war was over.
The Trojans dragged the giant wooden horse into the city and held a night of drunken celebrations.
The Greek soldiers emerged from the horse, opened the city gates for the returning Greek army and slaughtered the population of Troy.
Helen was rescued and returned to her husband Menelaus and Sparta.
Tagged as: Junior Ancient Greece
Share this post: